GamingBolt: What The Hell Happened To Mirror's Edge Series?

Mirror's Edge, which, funnily enough, came from DICE and EA, who've very much become emblematic of the risk-averse approach to game development that defines the AAA space in this day and age.

Very much a prime example of a cult classic, the original Mirror's Edge has a dedicated fan following that swears by the game to this day, and even though its sequel fell short of expectations in more ways than one, there's no shortage of people out there who'd love nothing more than to see the series make a comeback.

Sadly, that looks quite unlikely, because Mirror's Edge isn't in a very good place. What was once one of EA's most promising and interesting franchises has quietly receded into the background and all but died off- but how exactly did we get to this point? What the hell happened to Mirror's Edge?
Click to expand...

Nothis has really happened. Mirror's Edge had its fan but it was never a huge success. Catalyst was a good game, not worse than the original, just different. No groundbreaking sales even in this case.

It's the usual praised game with (relatively) low sales and few reasons to produce another chapter.

Spaceman292 said:
Two mediocre games that didn't sell too well. It's a mystety.
Click to expand...

Yeah, but without those games we wouldn't have Dying Light as it is today.

amigastar said:
Yeah, but without those games we wouldn't have Dying Light as it is today.
Click to expand...

We barely have Dying Light as it is today anyway.

It was a niche game published by EA; it wasn’t going to survive.

Spaceman292 said:
We barely have Dying Light as it is today anyway.
Click to expand...

Taken behind the barn.

It wasn't even an actual sequel, though. It was some weird "reboot" that changed things that arguably were better off not being changed.

They were not very good games.

The second one felt like a Steam Greenlight game.

1st one was great. Short, linear platformer with a ton of style and a phenomenal OST.

2nd one shit the bed hard. Emphasis on super cringe-worthy story, dialogue and hipster characters. Open world ruined the flow of the game. Also the game was very poorly graphically optimized for consoles. Looked like they made a PC version and then just poured acid all over it to strip it down to run on consoles.
O

Fans demanded for a Mirrors Edge sequel for so long, it fooled EA that there was genuine demand.
sequel came out and barely anyone bought it. Major flop.

This should really be a case study on not being swayed by a vocal minority.

Always loved the first game. DICE nailed the visual and sound effects that made it so immersive to traverse the world as Faith.

Falling from a great height always induced a sense of vertigo, sprinting felt like you were running with the wind and breaking a fall with a roll always felt graceful.

It's also one of the few first person games where you can view your body somewhat realistically by looking downwards. Starbreeze (Chronicles of Riddick) and Guerrilla (Killzone) did this too, starting to think European devs love this sort of thing...

Even Respawn's Titanfall, with its superb traversal system never thought it worthwhile to let you see your avatar's body.

The first one was cool, I remember booting it up on PS3 whenever I wanted to show someone how good games look nowadays.
A lot of the art design and aesthetics of the game holds up pretty well today, and I still feel its a bit sad the potential of the games weren’t entirely reached.

1st one is great, second one meh openworlditis

The first game is genuinely brilliant and one of my favorite games of that gen, but proof positive that there simply isn't a market for a 4-5 hour long single player AAA game.

The second game is, sadly, proof that you can't fix that by just duct taping 15 hours of filler onto said 5 hour game.
N

This is why publishers shouldn't bother with quality and director and just bleed the increasingly rotting gamer crowds money with NFT time-limited micro-transaction online open-worlds.

I really enjoy the first one, still play it from time to time. The second one not so much.

It may take away the novelty of it a bit but I’d like to see a full on third person offering, the running and climbing an improvement on Assassins Creed and the combat of a Batman Arkham. 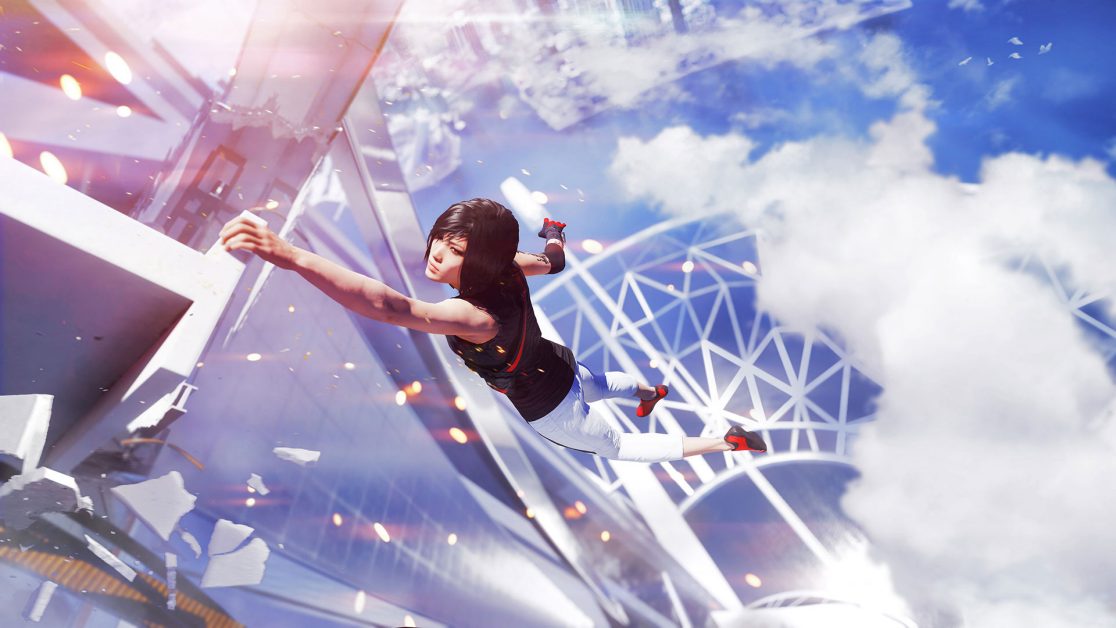 /Gets incinerated by flames

ME 1 was something new and felt like an indie title - which is why I gave the game more of a pass. It wasn't a AAA-advertising-everywhere game back then, it was a little insider tip that I had a lot of fun with. Also, the visuals, the soundtrack, and the pacing were something special. With part 2, they wanted to squeeze in the familiar money-printing formulas, and of course there had to be an open world. Open world sells, doesn't it? I didn't waste a minute with "part 2", since it wasn't even a sequel. For me, Mirrors Edge "Series" is one game, Catalyst at most a fringe phenomenon, with which they tried to rake in money in a cheap way.
Last edited: Dec 16, 2021

Kills me how much potential this franchise had but poor executions.

I might be the only one but I actually didn't mind Catalyst...

The first game was good but was so short I could never rate it as highly as most.

Yeah I wonder what happened... 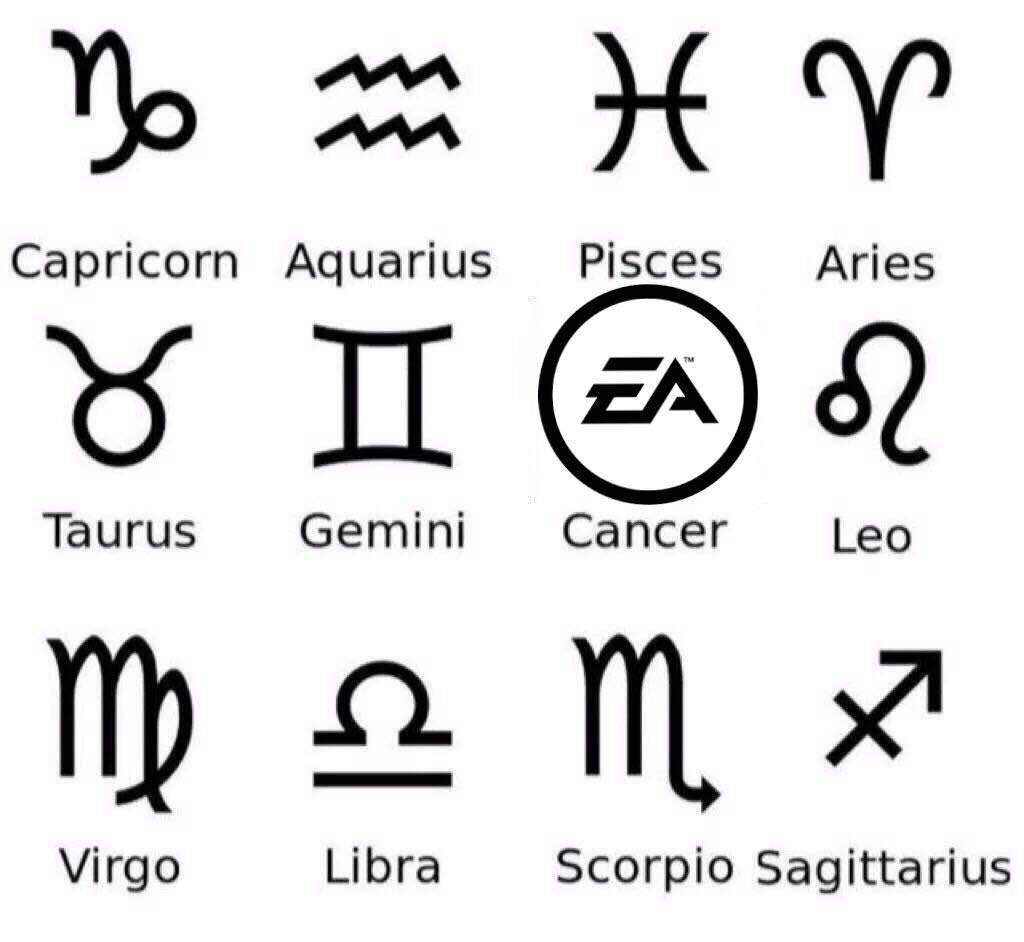 It didn't sell and it wasn't worth the hype. Fun, but nothing revolutionary.

They also listened to the loudest minority in making a second one, and not the research. There was no huge market for the second one, there was just a niche of fans.
Last edited: Dec 16, 2021

This is why publishers shouldn't bother with quality and director and just bleed the increasingly rotting gamer crowds money with NFT time-limited micro-transaction online open-worlds.
Click to expand...

The second Mirror's Edge was garbage because it was open world, tho?
Last edited: Dec 16, 2021
You must log in or register to reply here.

GamingBolt: What The Hell Happened To Fight Night?

FireFly replied
Apr 8, 2022
An Introduction To Japanese Adventure Games pt.1 - What They Are and The Different Types
Analysis

thicc_girls_are_teh_best replied
Jun 17, 2022
Dino Crisis – What The Hell Happened To It? (GamingBolt).