There was a trailer on the official PlayStation Channel that was removed almost straight away. I initially thought that it was because it was accidentally posted early but it has gone live.

How can you argue with a free upgrade?

Good game, worth a playthrough (basically you're Genji and the encounter designs mimic Hotline Miami). Plays best with M+K, albeit, and its boss battles are underwhelming to atrocious. Only a handful of trophies auto-pop (meaning there's work to do for another platinum) but saves transfer from PS4/X1 versions.
Reactions: graywolf323, CamHostage and Isa
C

Nice! I bought this on sale awhile back and sat on it. Time to give it a shot.

This is exactly the type of shit you love to see.
Reactions: Tschumi

I like that they've managed to go with the "Would you like to load your PS4 save data to play in the PS5 version" thing that some others still can't managed to get right. Naming no names, especially not Death Stranding: The Director's Cut.
Reactions: tommib and Riky

Have only played the demo on PS4, but it was really really fun.

Great to see a free PS5 upgrade with so many features

Will buy soon on PS5

Any word on performance in the various modes?

I know they say things like 120fps but what's the reality?

GHG said:
Any word on performance in the various modes?

Don't have a 120Hz setup at the moment.
What I can tell you though is...I...don't...think...things...are....as...they...should....be. The settings menu doesn't seem to be working quite as it should, after playing for a while which felt fine I started to play with the settings but it doesn't seem to always do what you have selected.
Sometimes they seem to work and sometimes they don't and I have tried several times. Restarting the game, going back into the settings and the settings are just as I left them but nothing has actually changed....sometimes.
As an example, this is a screen capture using the built in screen capture button on the PS5 with brightness set to 100%. 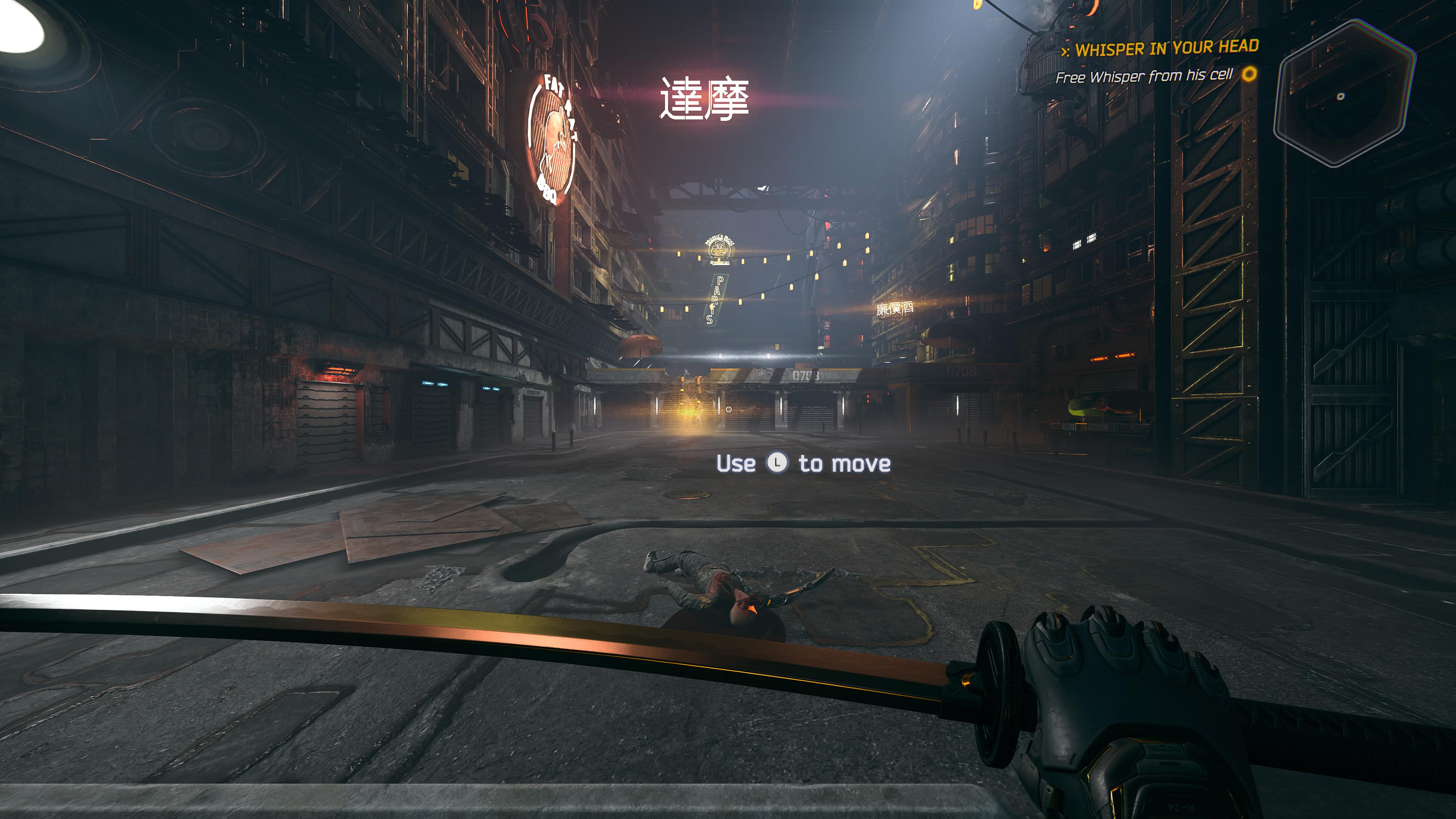 And this is a screen capture after setting the brightness to 0%. 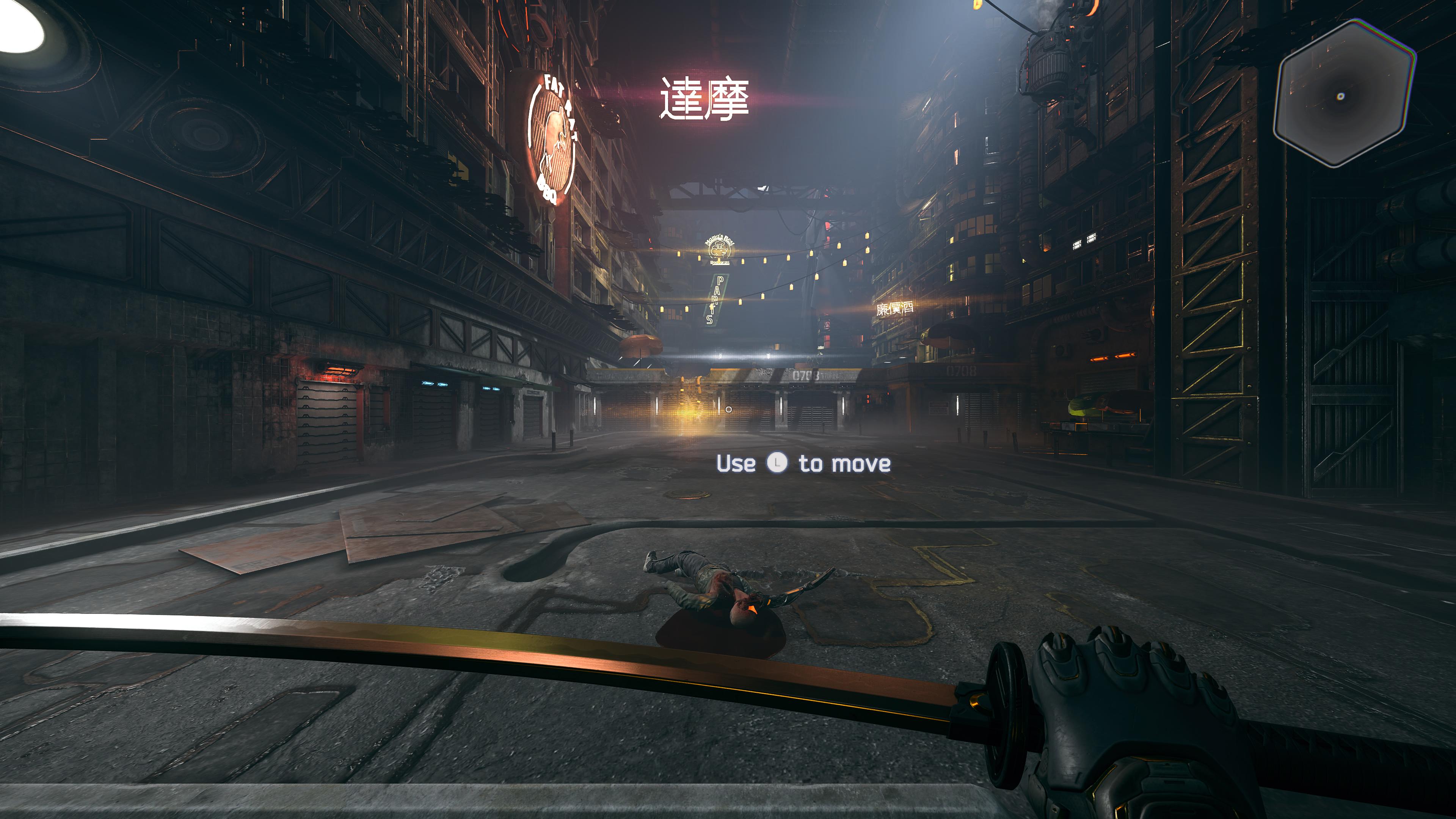 Or maybe it's the other way around, it doesn't really matter does it.
After that I tried the photo mode and anything to do with the picture it outputs like filters or what have you does absolutely nothing to the screen.
I've deleted the PS4 version now but I wish that I'd taken a screen capture from the start of that version before I deleted it because I did go back to it after these issues to test it and I think it actually looked better than the PS5 version of the game.
Obviously, graphics aren't everything but at least with the PS5 version, there's something not quite as it should be with the game.
It's just a really strange thing and it makes me go back to the original video that was posted on the official PlayStation YouTube channel that was posted then removed pretty quickly.

This game is on PS NOW any word on that version on the service getting the upgrade?
D

I loathe to use such a term but definitely a 'get good' type of game.

Except I didn't, fucking raging I was after dying 50000 times in ten minutes. Deleted the bastard and never returned to it.
Reactions: MikeM

whoever was planning to pick this up DON'T DO IT at least on PS5.

Visually it runs great but the audio is totally bugged whenever you perform a certain move from 4th or 5th level onwards. To make matters worse it makes the dual sense go crazy and it's literally unplayable at this point.

It's all over their twitter and
Such a bummer since the game is otherwise GREAT, seriously. It's insanely hard if you're into this sort of thing. I've been having a blast but I'm putting it on hold as now it's just not working.
Reactions: LegendOfKage

Game has a demo available and is also free right now on Prime Gaming for those interested.
Last edited: Oct 5, 2021

during the cybperunk hype phase i was an ace away from buying this game, wonder if it's any good *hhmm*

gotta pay the upgrade tho

did they mention anything about patching the broken PS5 version?

As far as I'm aware they haven;t updated the game for the DLC yet so hopefully when that happens they'll also include fixes.
Reactions: Bartski

I was playing this game. It was... solid. Not great, not awful. I got really far in one of the levels and for some reason my controller wouldn't stop rumbling it was getting so annoying. So I quit and it made me start back at the very beginning of the mission. That was it for me. Done with the game, not going back. Have no tolerance for stuff like that.

Someone tried to trade me this game for Tales of Arise.

Ghostrunner, when played normally, is already an incredibly fast game. So what does it look like when being played as fast as humanly possible? Ride along with Radoslaw Ratusznik (Game Director), Marcin Kluzek (Lead Level Designer), and Lukasz Wabik (Gameplay & Level Designer) as they watch their game get finished incredibly fast by speedrunner Blaidan.
Click to expand...