Mod edit: this was closed yesterday. It is 8 months old and just regurgitated. Please find an updated quote from the 'leaker'

According to notable leaker Navtra, God of War: Ragnarok--which is the tentative title for the next installment in the series--will only be arriving on PS5. This assertion was one that Navtra made a while back, but was recently rediscovered as talk surrounding the game has once again become prominent in the weeks prior to E3 2021 and Summer Game Fest. Navtra says that based on the information they have received, God of War: Ragnarok, Ratchet & Clank: Rift Apart, and Demon's Souls were all planned by Sony to only come to PS5. Other titles, most notably with Marvel's Spider-Man: Miles Morales and Horizon Forbidden West, were then said to appear on both PS5 and PS4.
Click to expand... 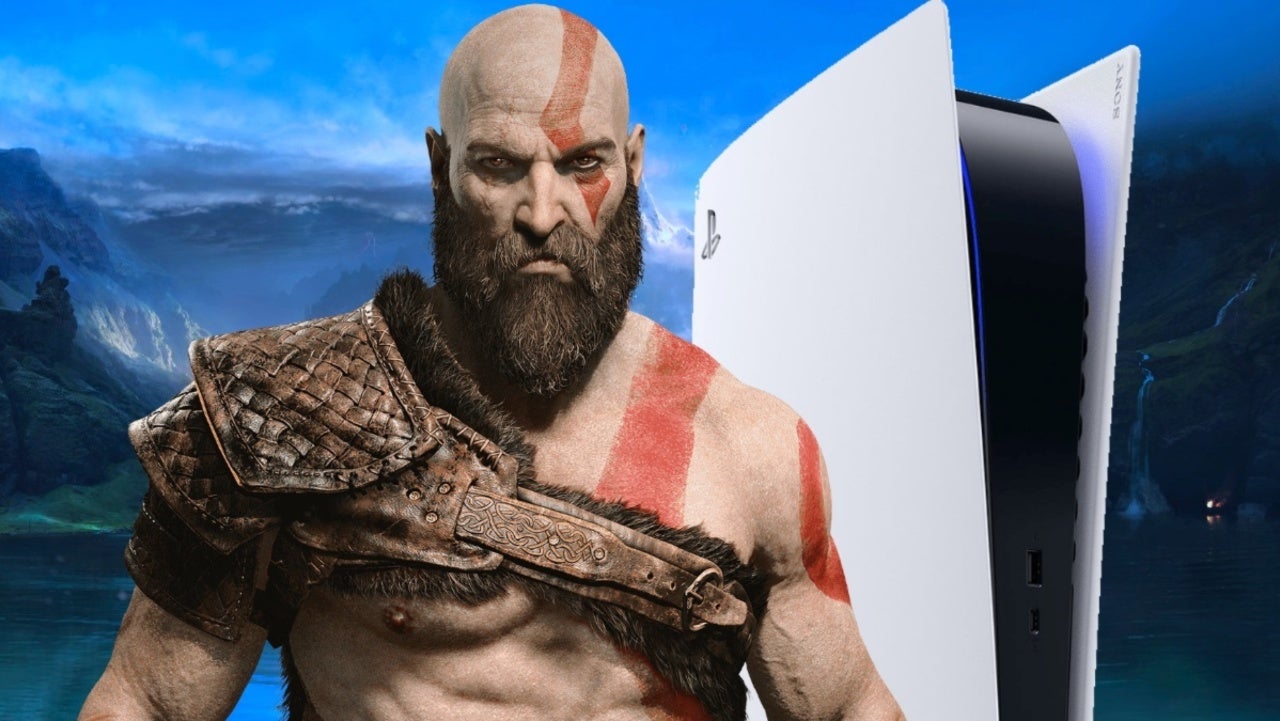 There has been a lot of debate over the past few months about which platforms the upcoming sequel [...]

comicbook.com
Last edited by a moderator: May 23, 2021
Reactions: Riky, EDMIX, Bonsaibäumchen and 2 others

I hope so but think it will be cross-gen. The game is too big.
Reactions: Truth Be Told and Esppiral

Entroyp said:
I hope so but think it will be cross-gen. The game is too big.
Click to expand...

ratchet is not that big.
Reactions: prinz_valium, existensmaximum and S0ULZB0URNE

well according to latest rumors R&C will be bigger than GoW as noone wana play as Atreus, most annoying kid whole world ^^
Reactions: Bonsaibäumchen, Md Ray and funkygunther
Z

That comment/rumor/speculation from the above picture was made some 8 months ago, why is it a ‘news’ now?
Reactions: DonF

Of course comicbook.com would take a forum post from Sept 2020 and try to make it news.
Reactions: Md Ray and DonF

This is good, right?
No need to be held back by ps4.
Reactions: Hobbygaming

Are you kidding me? GoW is way way more popular than RnC.

Entroyp said:
I hope so but think it will be cross-gen. The game is too big.
Click to expand...

Yeah, that's kind of my thinking. No doubt it'll have a massive budget and releasing one year into the life span of the PS5, there won't be the kind of install base that the first one had. Sony don't really need a system seller... because they can't make enough systems to sell - but they might not have known that back when the platforms were decided. I'm expecting cross-gen, but happy to be wrong.
K

If Cory balrog had his way, I am sure he'd want seamless transition between the realms.

I even remember reading that Balrog's creative vision was severely restricted by ps4's limitations.

That's why GoW will be exclusive to PS5. The 10/10s are too important for sony and Balrog.

I mean if sony did this for the bucks, there'd be no difference between Sony and ubisoft/ea.
Reactions: Bonsaibäumchen

So yesterday I made a thread on the topic, then it was closed because it was a very old rumor (which I understand), hours later some websites make an article about it and then it gets posted here once again...
I guess it's true, Gaf > Internet > Gaf.
Reactions: ZywyPL and kmkaks

So a thread based on a rumor from last year is fine?

As long as it pretends to be new news.

Fucking hell, where is the consistency here?
Last edited: May 23, 2021

He is now. Especially with Rivet in tow.

I think this should be obvious considering the constraints last-gen put on the first.
Reactions: 3liteDragon

I guess it depends on how far away the game is from release. If its holiday 2022 it could go either way, 2023 then absolutely. I don't expect any cross gen titles past 2022.
N

I’m sure a similar thread was closed yesterday as no official news has been as yet.

bitbydeath said:
I think this should be obvious considering the constraints last-gen put on the first.
Click to expand...

Also makes sense if you look at release dates. Horizon was 2017 so when they looked to make a sequel the PS4 was still 3 years from being replaced. GoW was 2018 so they probably had early dev kits ready to go so they could target PS5 from the start.
Reactions: Riky, Hobbygaming, bitbydeath and 1 other person

GuinGuin said:
He is now. Especially with Rivet in tow.

i mean big in terms of game popularity, not booty. 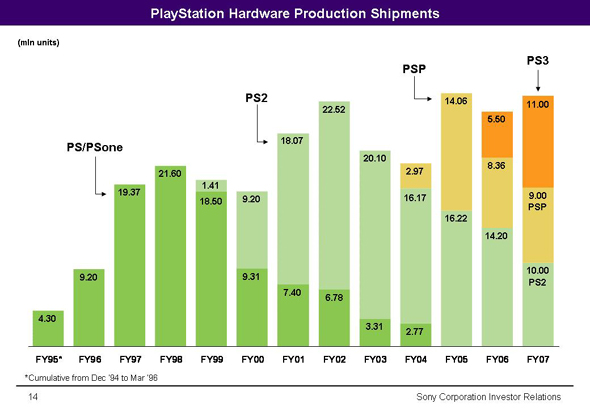 Edit: checking the sources both those numbers were from before the PS4 so they are probably about even now.
Last edited: May 23, 2021
Reactions: Hobbygaming
B

Good I hope this is true
D

Would be good to see, but I am thinking GOW Ragnarök is the last big cross gen game from Sony.
Last edited: May 23, 2021

Fmd imagine those crafting menus with full ps5 power (SSD io rDNA 1.5) not being held back by PS4. Goty already.