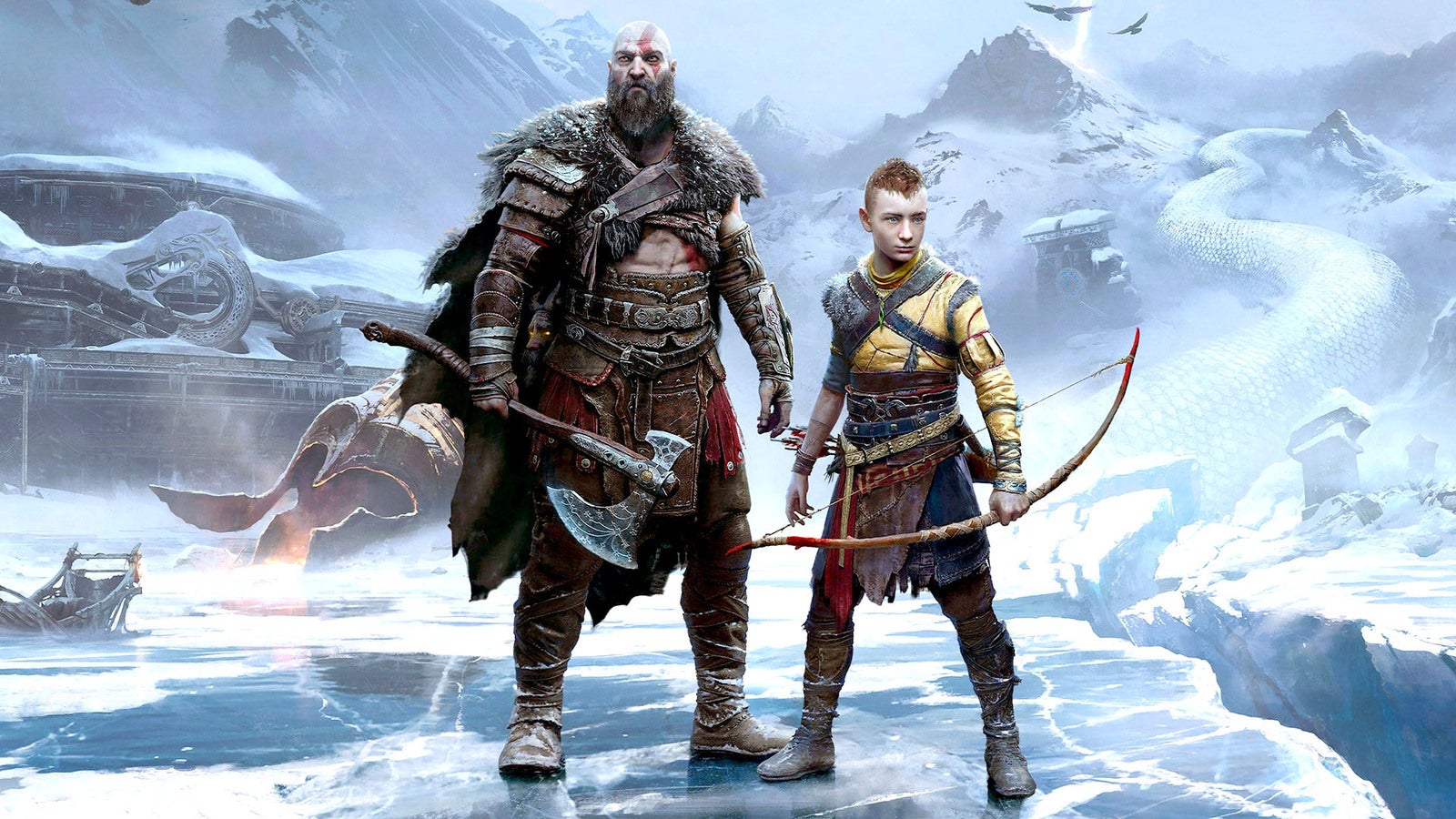 God of War Ragnarok is the UK's second biggest boxed game launch of the year, behind FIFA 23.

This is purely physical boxed sales, and as Call of Duty: Modern Warfare 2 was a significant download title, it's quite possible God of War wasn't quite No.2 overall (we'll get the download data later in the week). But even so, it's a massive opening week for the Sony title. 82% of week one boxed sales were on PS5, with 18% on PS4.

12% of PS5 God of War Ragnarok sales come from the official PS5 bundle. This bundle represented 60% of all PS5 consoles sold during the week, which is officially the biggest week for PS5 sales this year, says GfK boss Dorian Bloch.

That means Call of Duty: Modern Warfare 2's two-week stay at the top of the charts ends. The Activision Blizzard title falls to No.2 after a slight 39% drop in sales week-on-week.

The next biggest new game this month is Sonic Frontiers at No.4. The Sega game sold 5% more copies in its first week than 2017's Sonic Forces, although digital will likely extend that a bit. 40% of boxed sales were on PS5, 34% on Nintendo Switch, 14% on Xbox and 12% on PS4.

Next, Football Manager 2023 makes No.11, with boxed launch sales down 18% over last year's title (as a PC release, most of the game's sales will be digital).

The PS4 version of Stray launched physically, which saw that game return to the charts at No.23, while Tactics Ogre: Reborn comes in at No.24 and Cobrai Kai 2: Dojo's Rising debuts at No.28.

Can calculate the ps5 hw was 20% of the total boxed sales of gow:R.

Last November was 442k across all consoles but may have been dominated by Switch. Source: 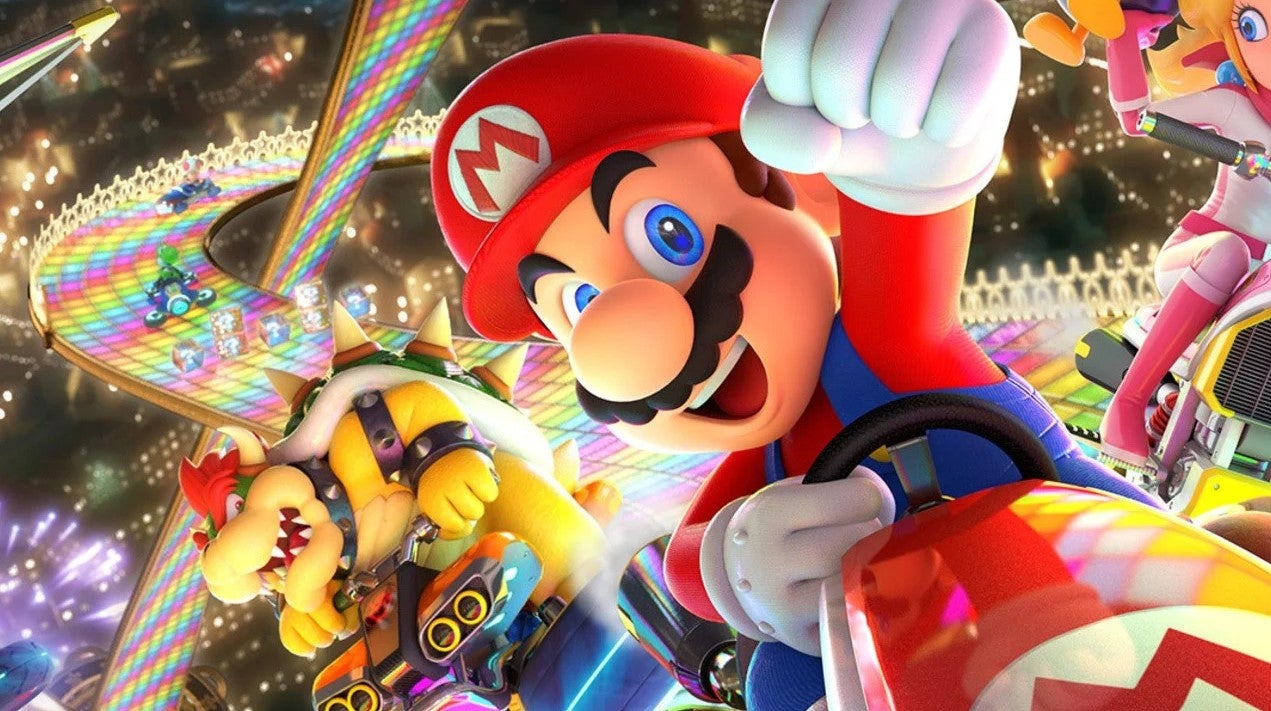 Nintendo Switch retained its position as the best-selling console in the UK for the second month in a row, according to…

And 141% increase for The Legs Of Aloy

God of War Ragnarok is the UK's second biggest boxed game launch of the year, behind FIFA 23.
2 3