"Gothic Sequel" - footage and details of the original vision for Gothic 2!

First of all, video here:
https://www.youtube.com/watch?v=3djEYZ7_pBc 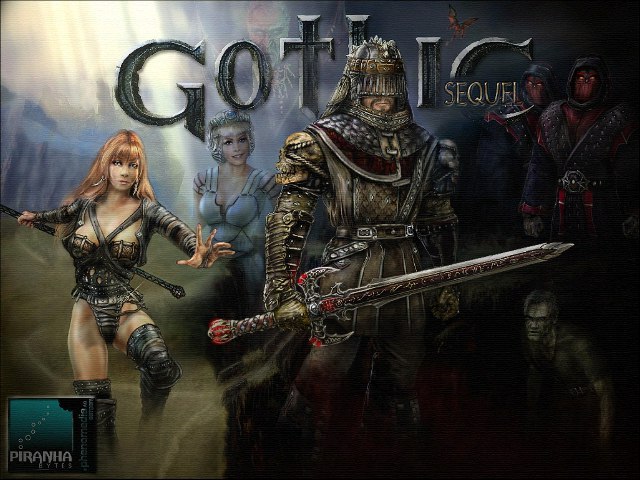 So, there was a leak at the end of last year of some screenshots from a "canceled expansion" of Gothic 1 that was in development, before being canceled in favor of Gothic 2. Turns out Polish Youtube channel Arhn.eu got a hold of what is probably the last playable build of the game quite a few months earlier and compiled everything the managed to find out about it (which means the video is in Polish - maybe someone would add a translation later).

As far as story goes:

Game starts similarly to Gothic 2 - Xardas summons The Nameless Hero after the latter defeated The Sleeper and was trapped under falling ruins of the temple for a few months. However, the orks have conquered most of the country. The Khorinis Penal Colony is one of the few areas still under control of humans. While orks don't seem to try to conquer it, they have surrounded it and aren't letting anybody pass.
Meanwhile in the Colony itself, demonic creatures started to appear and according to Xardas, it's the work of The Sleeper, trying to come back to this world. He says that any moment a huge portal to the demonic world could appear and something needs to be done to prevent this.

Main character gets teleported nearby the Old Camp and meets the first new character - an staff-wielding amazon named Thora. The Old Camp itself has changed. Not only geographically, since destroying the barrier created powerful earthquakes that destroyed some of the outer walls add changed the area of the colony, but also politically - Diego has become its new leader and turned it to a far more lawful place, since they just had better chance of survival that way.
It also turns out that king Rhobar himself with his paladins and fire mages came to the valley. However, they aren't in the camp, but have settled in the mountain fort. Nobody really knows why, but word says that he's looking for something here.

In search of help four our cause Diego directs us to Thora, since she works for the king as a scout. She agrees to take us to the Fort, where we meet Milten. Of course, he can't just allow us to see with the King and that everyone seeking a hearing with him needs to prove his loyalty.


And this is where the build ends. What else we know, we know only from the (often pretty undetailed) design documents.
Turns out the fire mages know about the portal and know what to do - they have to stabilize the magical structure of the colony with help on the 5 focus stones used in creating the magic barrier. We find out that Saturas has them, so we travel to the remnants of the (mostly destroyed by earthquakes) New Camp, where surviving fighters founded the demon hunters troops. We try to persuade Saturas to give them to us, but without telling people what they're for, since Lee and the rest of his comrades still hate the king. Also Ur-Shak is in the camp now, but there aren't actually any details about him.

After getting the focus stones, it turns out that we need 1000 pieces of so-called "bloody magical ore" or "dark ore". Milten sends us to Diego for help, but he says most of the mines have been destroyed except for one underneath the Tower Of Fog, but it's overrun by orcs.

Here the game would change a bit - first we have to find people who would agree to mine the ore and the design docs mention that our character could be a teacher to miners and be their boss. Some people would work for us if we pay them, some want us to teach them something first, some need other means of persuasion. We would also be supposed to worry about their supplies, equipment and safety. Example quest would be persuading Gorn (now a high-rank demon hunter) to create an offensive group that would help us get rid of orcs.

After getting all the ore we need, we get sent to ask Xardas to help with the ritual, but it turned out to be a lie to get us out of there. The mages have started, but they chose a wrong place and accidentally open a small portal to the demonic realm that consumed them. Now we have to retrieve the focus stones and start the ritual in the proper place - ruins of the Swamp Camp temple. Turns out that orcs know about the Sleeper and are here for the same reason. However, the demonic influence is obstructing their efforts. We help them and start the ritual with Xardas, trying to defeat the fire mages, now turned to Sleeper's followers.

There aren't really any details about the final part of the game, but there was a plan to let us choose whether to banish the Sleeper once and for all or actually summon him to our world.
Click to expand...

There were quite a few new ideas - some of them went to Gothic 2 along with the staff, but there were many that didn't:


Some screens (from the original leak, not from the linked footage): 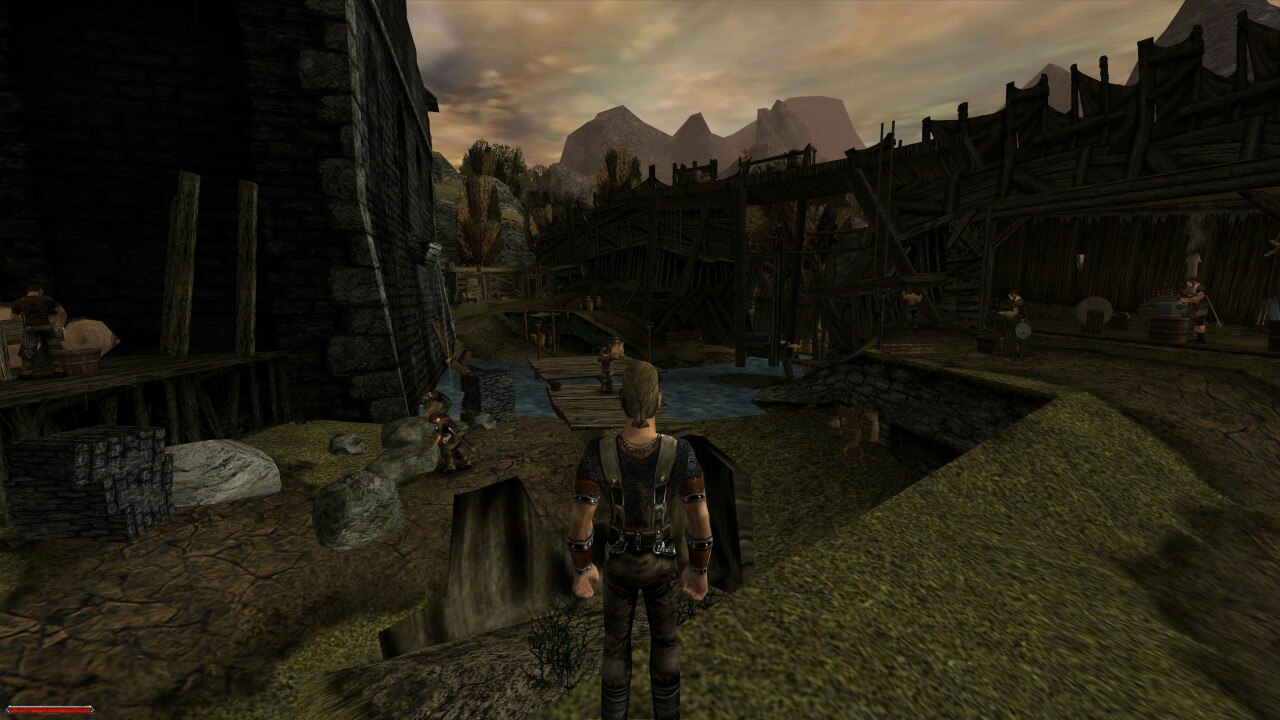 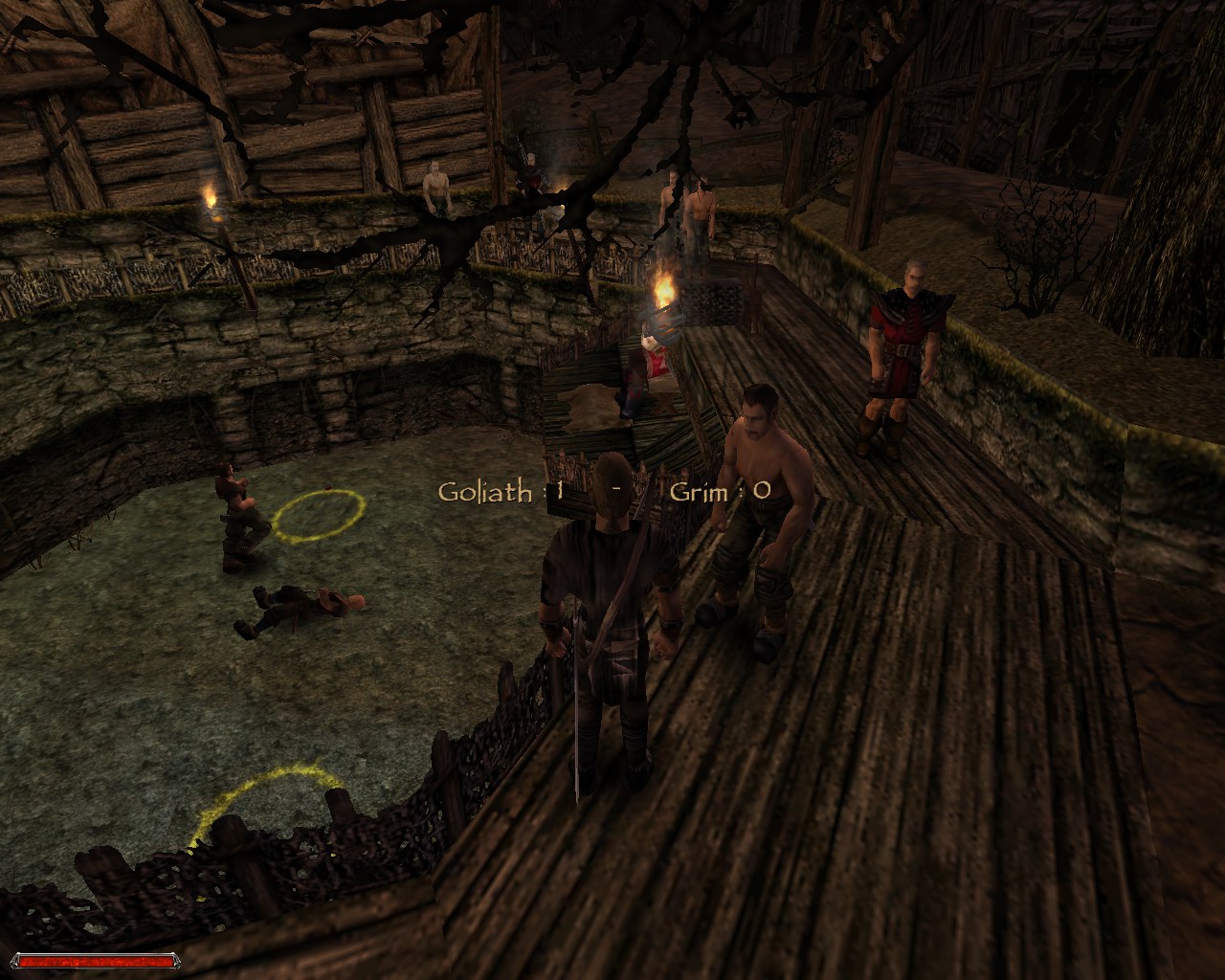 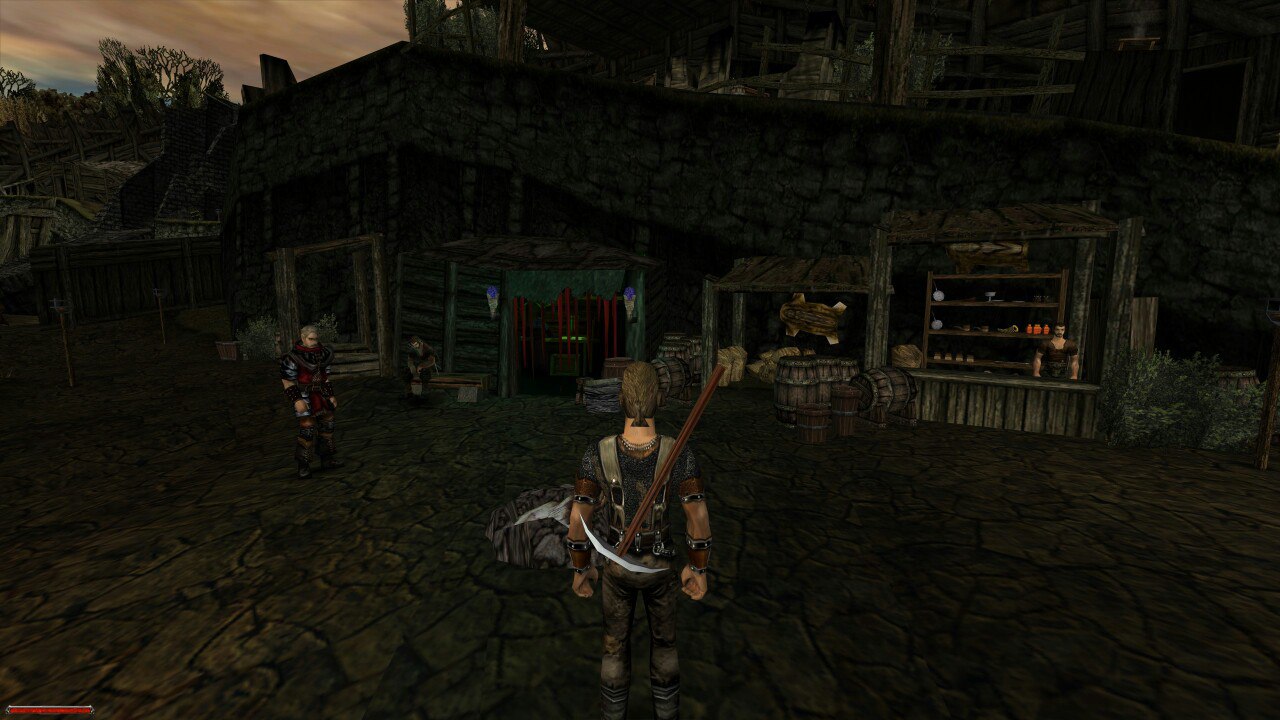 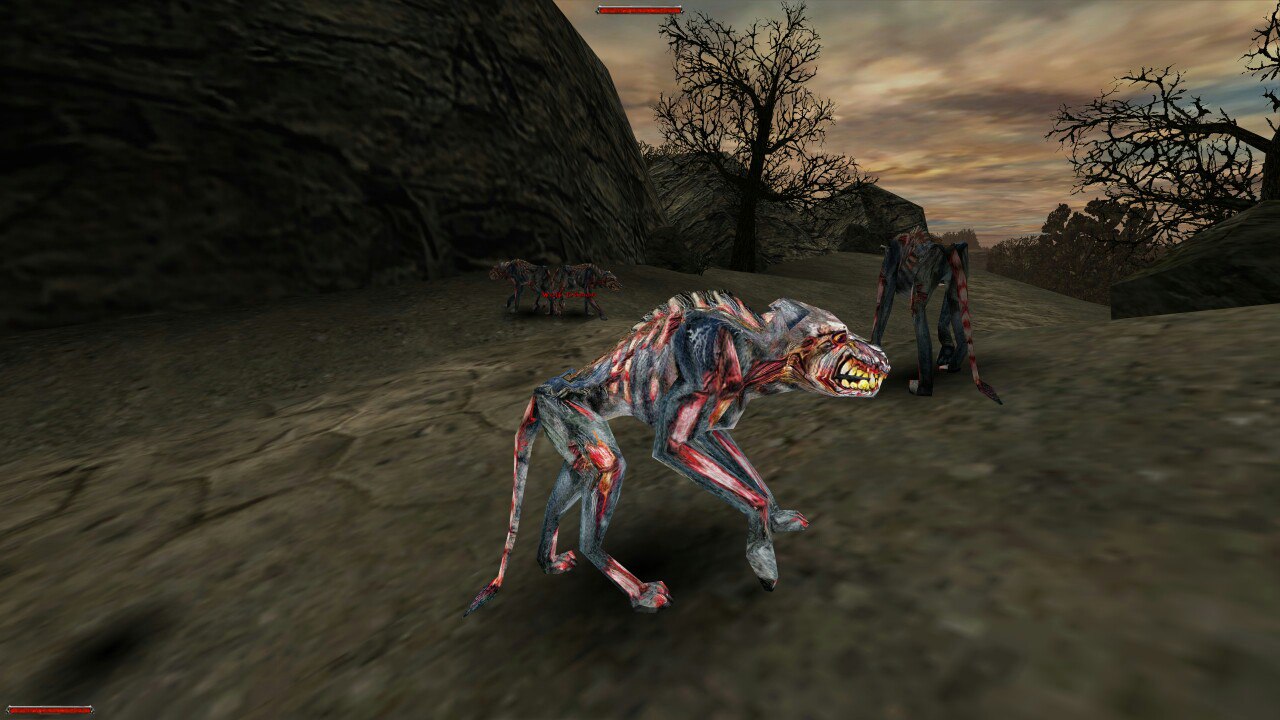 Gothic 1 and 2 were amazing, then it all went to shit.
You must log in or register to reply here.

Dec 21, 2021 started remember_spinal
Dec 22, 2021
TheThreadsThatBindUs
News Blizzard explain why they are having so many outages with Diablo 2 Resurrected (legacy service causing issues, some tech issues too)

Oct 15, 2021 started cormack12
Oct 15, 2021
Kacho
Girlfriend Reviews - Redditor on Last of Us 2 subreddit sent death threats to himself and blamed us.