Gran Turismo 7 may be pushed back to 2017; May receive major improvements

Not sure how reliable this is, but this popped up when I simply typed in "Gran Turismo 7" on Google (Article was written 3 days ago):

Fans of the car racing game "Gran Turismo" might have to wait a little longer before they could get their hands on the newest title of the series. Word is out that the launch date of "Gran Turismo 7" has been pushed back to 2017 to include major upgrades in the game.

In March 2015, a report in Breathecast noted that Polyphony Digital CEO Kazunori Yamauchi has pegged a later 2015 or 2016 release date for the new title. However, it seems that the team would not be able to make the said timeline if it wants to bring a major upgrade to the gameplay and graphics of "GT7."

According to Day Herald, many fans of the game have been looking for improvements in the visuals and the way the game is played after "GT6" was released. However, with the huge amount of upgrades the developers want to include in the new title, it would take a longer time to finish, hence the rumored 2017 release date.

Among the things that fans have expected to change and be updated in "Gran Turismo 7" is the game's sound quality, noted KPop Starz. While the audio in the previously-released title has been improved, it should be more enhanced when "GT7" arrives.

Yamauchi said that, "The high quality of data that we have being rendered on the PS4, I think is going to make an incredible difference."

Meanwhile, Master Herald reported that there is a possibility the developers in Polyphony Digital could make the game look more realistic in its gameplay and visuals, instead of the "slightly arcade-y direction that the franchise apparently took recently."

As the game is coming out exclusively on the PlayStation 4, the people working on the title would not be hindered by the specifications of other consoles. As such, all efforts could be brought to making the exclusive title one of the best.

While major changes are expected to arrive in "GT7," fans who enjoy using their old cars in "GT6" need not worry as Yamauchi assured players that most of the vehicles in the previous title's roster would still be in the new title.

"I doubt we'll be throwing away the standard cars. In the meanwhile, some of those cars we may be able to make into premium cars as they become available - but basically we're more focused on increasing the number of premium cars," said the CEO.
Click to expand...

Has GT7 even been announced yet?
J

Not sure how reliable this is
Click to expand...

but this popped up when I simply typed in "Gran Turismo 7" on Google:
Click to expand...

That, combined with the fact that 'Realty Today' doesn't really sound like the definitive place for video game scoops, should probably tell you plenty.
R

This is not true.
L

I wouldn't be surprised if this is true.
B

I could see Gran Turismo 6 getting ported to PS4 before 7 releases so PS4 owners wouldn't wait too long for a solid sim racer.
S

Well, the article might be bogus, but i called this a long time ago. Even if they deny the reports, there's no way GT7 ships before 2017.
S


We provide daily news and commentaries on real estate, mortgage loans and interest rates, advice for buying and selling a home, and a look at home and design tips from the experts.
If you have any questions, comments, or inquiries, feel free to contact us.
Click to expand...

I'd slap a massive "rumor" on the thread title or just lock it given the source. The content linked to in the link in the OP are even lower quality and don't even directly state the things attributed.

Is it right? Probably. But a legitimate source needs to say it first.

some place.. far away. yes, that will do

As expected, I was hoping for a E3 reveal with a Holiday 2015 release. Will be buying prologue this year then.....
K

In before the lock
C

Wouldn't surprise me by that time 2 more Forza games come out.
D

It's not even officially announced. Of course it'll be a while.

Wouldn't surprise me by that time 2 more Forza games come out.
Click to expand...

Not sure that's a good thing. Cranking out too many sequels too fast isn't always good for franchise health. We'll see, though.
S

Thomper said:
That, combined with the fact that 'Realty Today' doesn't really sound like the definitive place for video game scoops, should probably tell you plenty.
Click to expand...

Yeah, I had a funny feeling about it.

This thread can be locked.
I

If you dig through the chain of 'sources' through the various garbage sites, it eventually all leads back to 'Breathe Cast' (a banned site on GAF it seems), with the heading:

Which was written back in March.
J

foxuzamaki said:
Has GT7 even been announced yet?
Click to expand...

Was wondering the same.
D

Day Herald and Master Herald..? They either can't make up their mind on which source it is or they're just making things up lol
J

realtytoday's source is dayherald.com
So not much better then.
F

Has gt7 even been announced?

GT as series needs to change

- And fck those mandatory licenses......after 6 GT games I am able to drive. I dont need a licence!
K

Meanwhile, Master Herald reported that there is a possibility the developers in Polyphony Digital could make the game look more realistic in its gameplay and visuals, instead of the "slightly arcade-y direction that the franchise apparently took recently."
Click to expand...

FinalStageBoss said:
Has gt7 even been announced?
Click to expand...

We might get a glimpse of it at E3, possibly titled " GT Vision ".
P

Inside source at Sony says the last Guardian pushed back to 2025.
I

The physics were completely built for GT6 in preparation for GT7, and they're much more emanding than before. And as far as visuals go 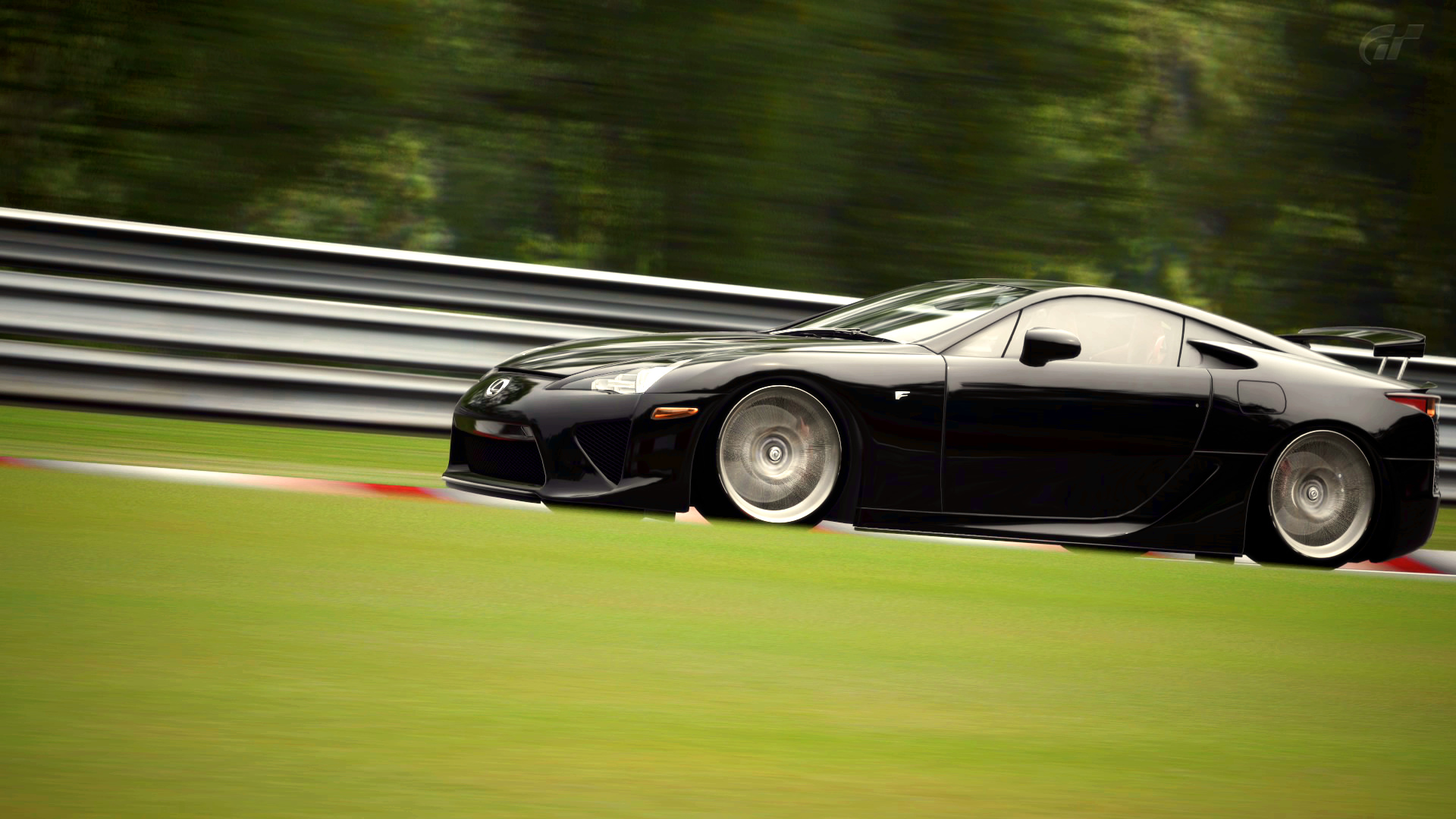 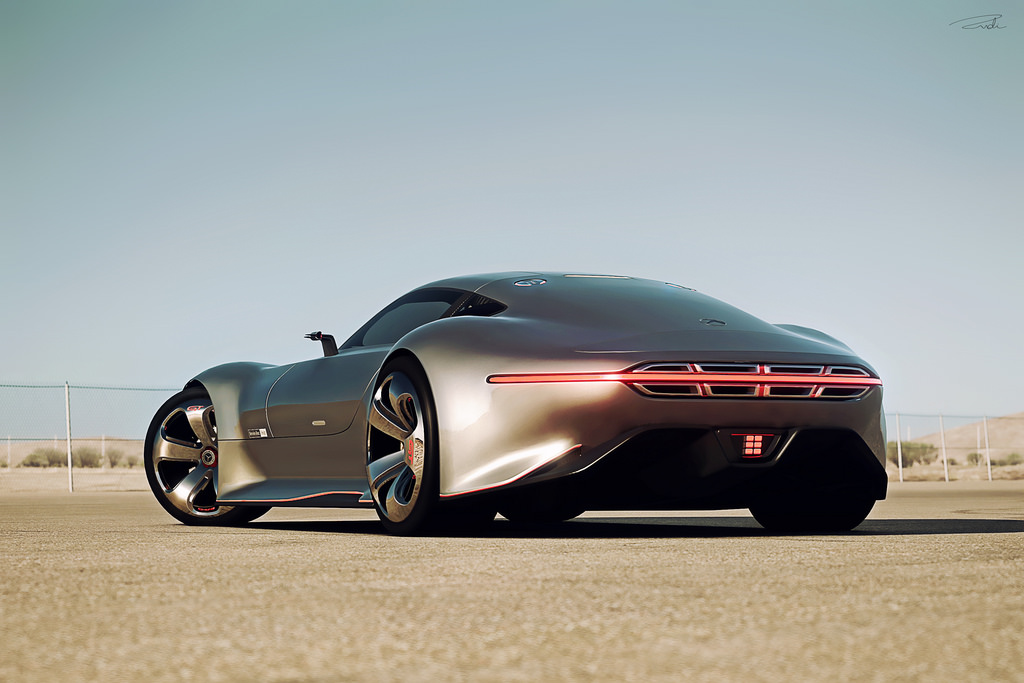 Lulubop said:
Inside source at Sony says the last Guardian pushed back to 2025.
Click to expand...

kpopstarz? latinospost? yeah... has others have said... /no /nonono

My map of Tassie

I doubt we'll be throwing away the standard cars.
PS2 quality cars on a PS4.....Kaz,you fucking nutcase...fuck off!