One angle I am thinking of is that Mafia I level remake/remasters (I know there is debate over if it is either/or in Mafia I) of GTA III Liberty City, Vice City and San Andreas would both generate a ton of cash/hype from single player GTA fans, and then could generate a wealth of new content for GTA-Online. I could see Rockstar releasing the remade/remastered trilogy and then doling out LC, VC and SA in hyped GTA Online updates with new online missions, etc.

When you think about it, Rockstar needs a new hook to get us excited about continuing on with GTA Online on the PS5 and Xbox. Making these cities playable in GTA-Online (following the remaster), would just print money. I haven't played GTA-Online in years, but I would fire it back up just to buy some properties and businesses in LC, VC and San Andreas.

The games need to be remade, not remastered. I'm sorry, but the classic trilogy has aged poorly and simply upping the res and textures ain't gonna cut it. The games would have to be remade from the ground up using Rockstar's modern engine.

Haven't read thread so probably already mentioned, but I fear the iconic soundtracks would be butchered to hell due to license issues.

I'll give people the benefit of the doubt in that they don't know how game development works, but this needs to be put to bed, because it comes up all the time.

You can't just slap GTA V's cover system into a 2001-2004 PS2 game and call it a day, the game is not designed for it. Assuming it's even technically possible to go back into that source code and edit it in such a way, there aren't chest-high walls laid out everywhere like they are in modern titles. Just add third person aiming you say? They already did, over a decade ago, in the PC ports, and it breaks them to the point of being hilariously easy. The games were built around the PS2 where you would hold down one button to aim at a person and press another to shoot. That's it. They're arcade games. They were ported to PC and Rockstar didn't really give a fuck that San Andreas basically became a point and click game where you would headshot snipe people with an AK from half a street away. At least people could play it, but it feels like a very different game if you've ever actually taken the time to play both versions through.

At this point, you're starting to talk about a full remake. It would be easier to recreate each game from scratch in a new engine, and again, you then come to the point where the fundamental design is incompatible and completely outdated, you're talking about requiring a full on Resident Evil 2 level remake, and each game in the trilogy is significantly grander in scope. It's never, ever going to happen.

Just go and play the originals on PC. They're janky, because they're ~20 year old games at this point, but they're still perfectly playable for the nostalgia hit you're looking for. Also, this rumour is complete bullshit anyway, stop taking it as gospel.
Click to expand...

Your right...if its a remaster.

If they're full remakes though...

Eh. Anyone know when GTA 6 is coming. I already played the trilogy on PS2

Zefah said:
Already did that 10 years ago. 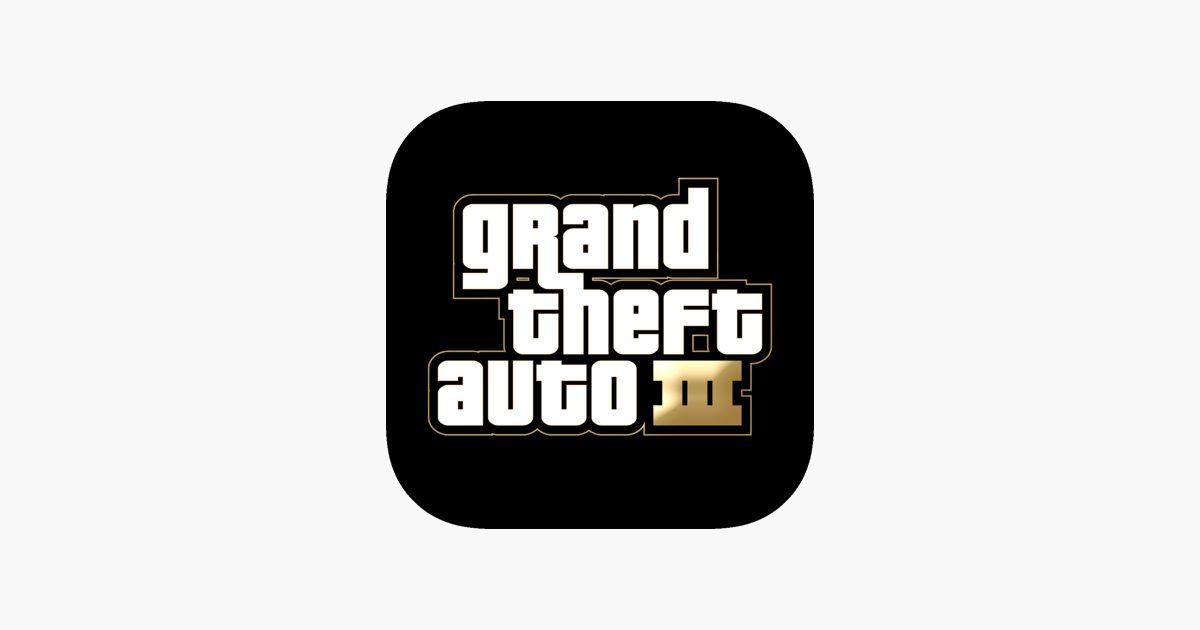 ‎The sprawling crime epic that changed open-world games forever. Welcome to Liberty City. Where it all began. Rockstar Games celebrates the 10th anniversary of one of the most influential games of all time. The critically acclaimed blockbuster Grand Theft Auto III comes to mobile devices...
apps.apple.com
Click to expand...

S'what I'm saying, they'd need to be. And they won't be because that's a gigantic undertaking which kind of undermines their existing product, and that's just not their M.O. at all, at least any more.
E

I wonder if Rockstar wants to spend enough money to have the original OST in VC and SA remakes.

spawn said:
Eh. Anyone know when GTA 6 is coming. I already played the trilogy on PS2
Click to expand...

No idea, but GTA V remastered is coming out this year

Would pick this up no question. Some of the best games ever made and GTA3 is top 5 all time for me.
Last edited: Jan 26, 2021
Reactions: Bluecondor
M

ManaByte said:
Would they relicense the soundtracks?
Click to expand...

If they cut half of the tracks it isn't worth it.

For me GTA is all about cruising while listening to the radio.
Reactions: Bluecondor
M 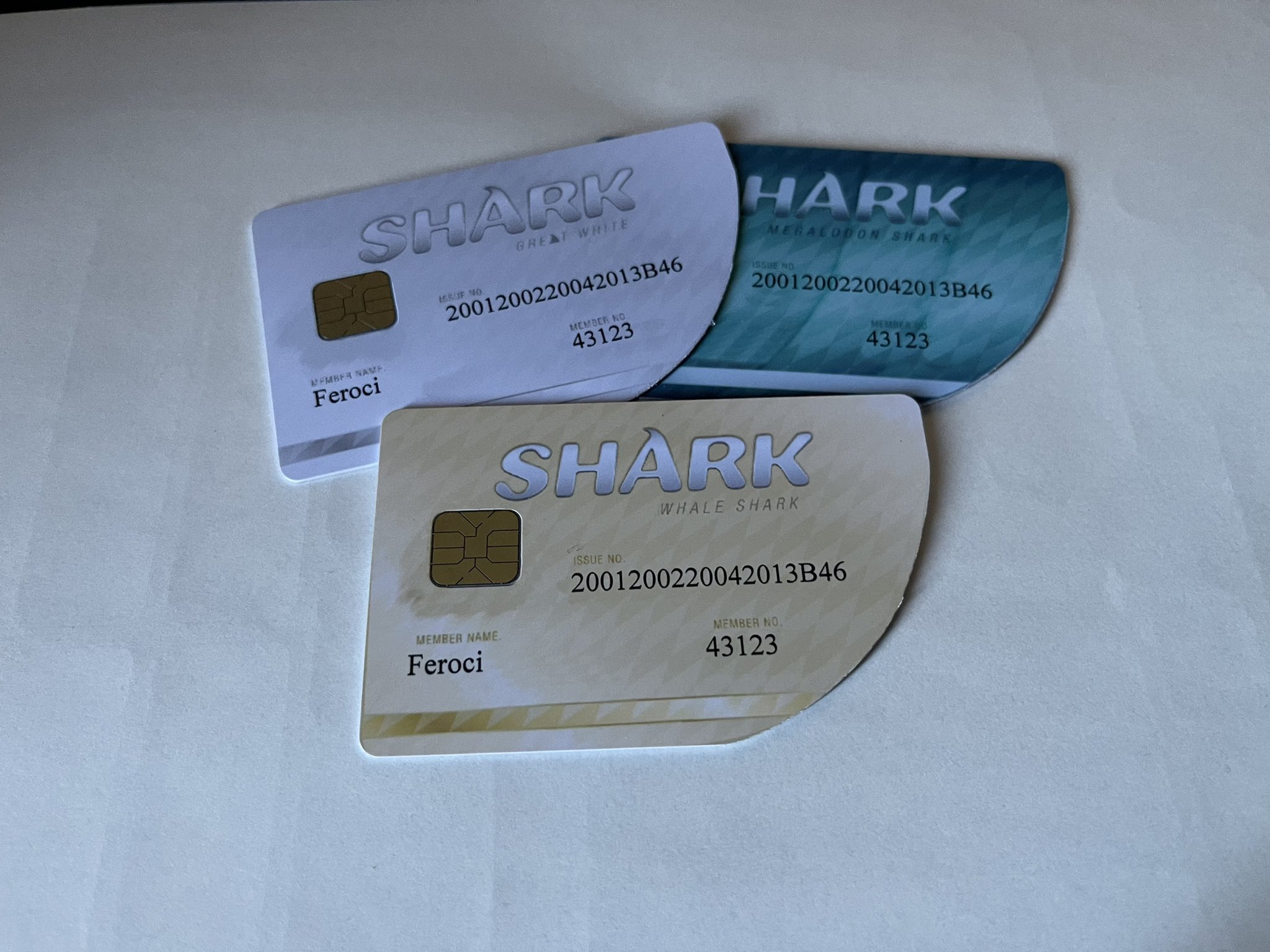 There's nothing modern with Rockstars controls.. they still use the lame as crapping controls from GTA 4.
Reactions: EDMIX

I'm interested only if it's coming to Switch
Reactions: EDMIX
You must log in or register to reply here.