So I'll start off with the obvious - yes this is a gacha. If you are anti-gacha games regardless of positive points, stop reading here.

Anyways, I've put a few weeks into this game now, and I'm constantly impressed with it. I've played quite a few gacha games on mobile through the years, still play a handful, and I really wouldn't make a thread for most of them due to it falling really quickly into the pattern of most gachas where the gameplay is minimal and the veneer comes off and you realize it's just a gambling simulator. It's the gameplay part (and story) that I think this one does really well.

It's got a charming 16 or early 32 bit pixel visual style, and borrows heavily from the top down Zelda games in the way of there being combat encounters and then really fun and interestingly designed puzzles. That's what hooked me the most out of everything. The main story quest, which I'm a little over halfway through, has felt exactly like a well-made Zelda clone, with actual characters and writing - even voiced in English. The characters are charming and funny, and the story goes from silly stuff, to extremely dark stuff, often quickly back and forth. It does it in a way that never feels too forced though, which has been very cool to experience.

The combat is nothing to write home about, but there are some interesting mechanics, specifically around bosses in the latter half that require you to think and act accordingly instead of just spend all day pumping stats (which you can also do).

The biggest thing that surprises me is the amount of love put into the game by the devs (and the translation team, because I think it's natively Korean). Small conversations can have a lot of funny/interesting diaglog. In-game events will pass by and set the stage for the characters you're interacting with and the world around them. It's nothing that directly effects the story but really fleshes out the world. The flavor text and side quests can be literally anything, and it doesn't feel like they ever use the same trick twice in puzzles.

Anyways, I was curious if anyone is playing this game besides me on GAF, and if not, maybe turn a few people on to it. I'm not really going to comment on the free-to-play aspect, but it seems pretty good since I haven't spent a dime and already have some of the higher tier characters and what not. I'll post a few screens and vids, but it's free to try so if it interests you, feel free to download it and try it out. 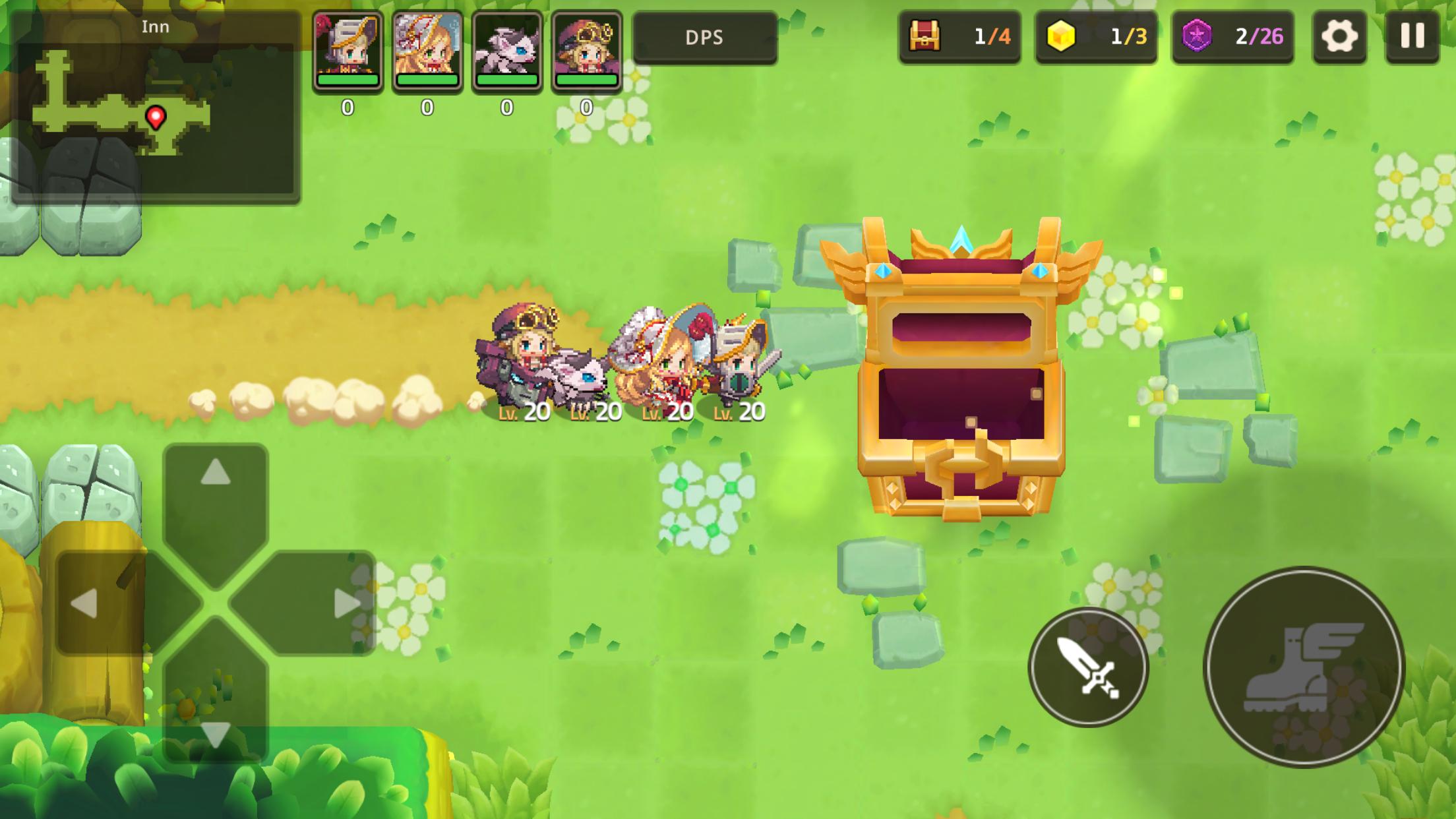 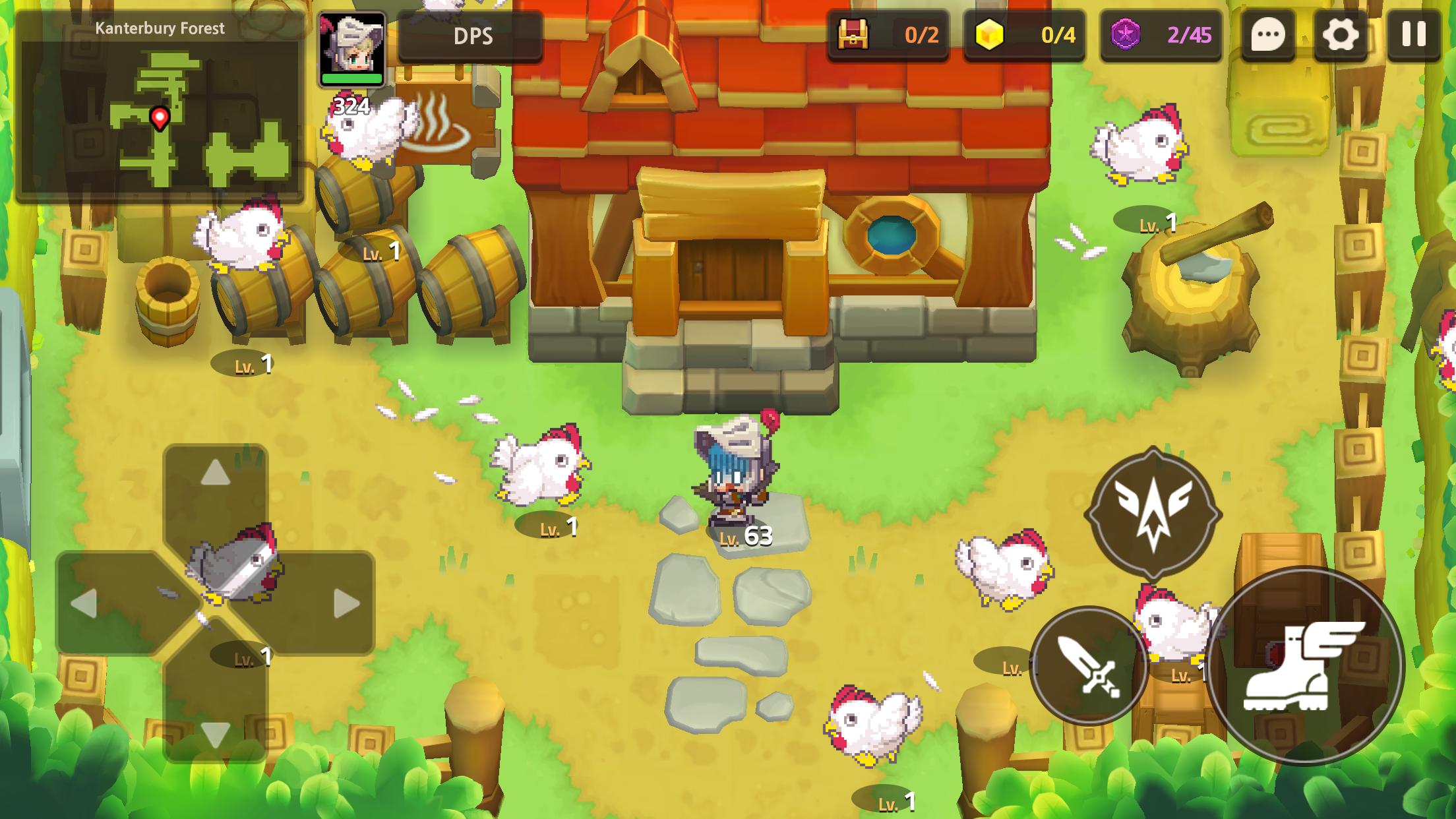 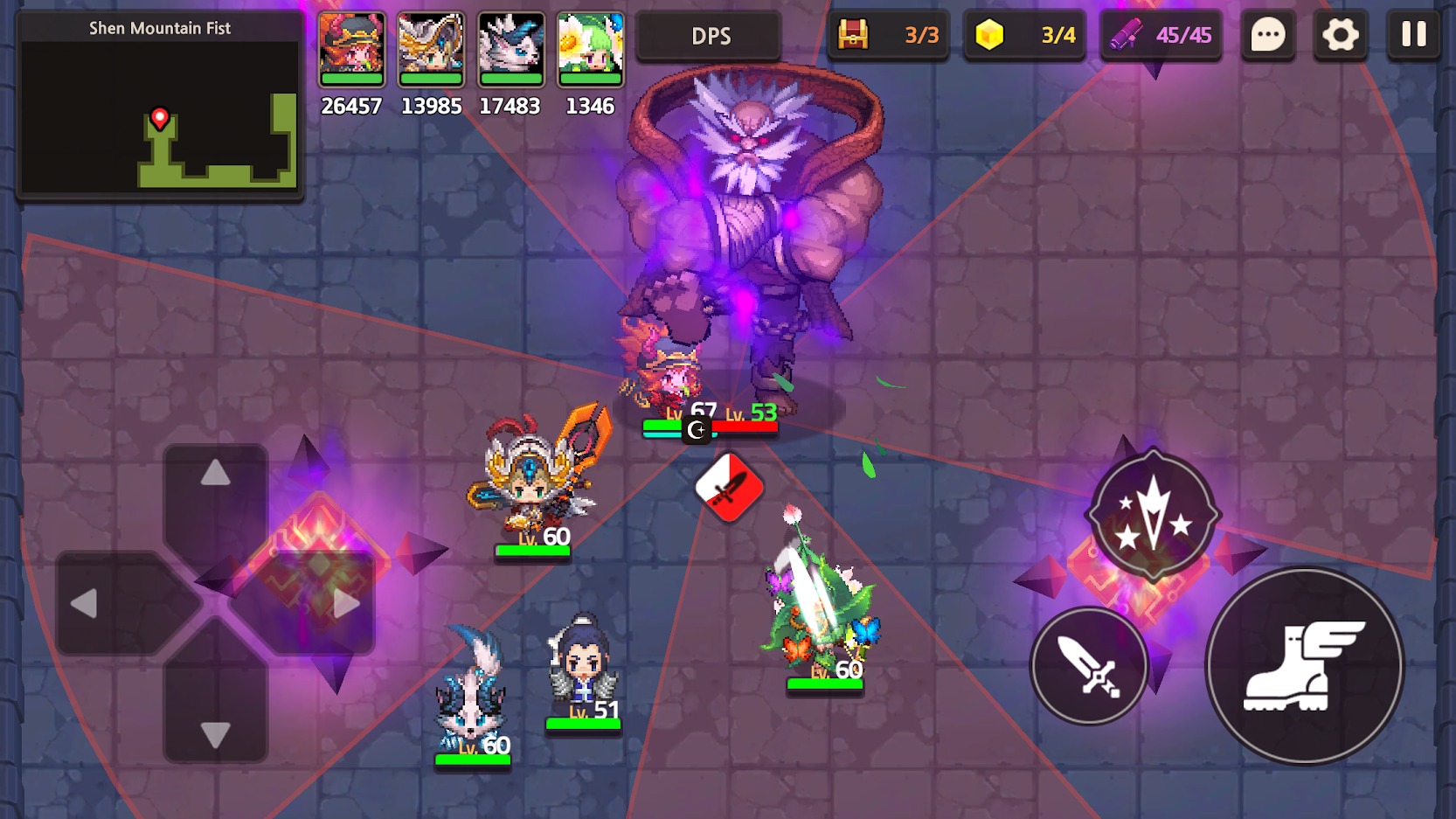 I've enjoyed it. It's a better than average gacha game that plays more like a single-player rpg like Another Eden. PVP grind is a huge waste. The puzzles are the best part.
Reactions: Pejo

e0n said:
I've enjoyed it. It's a better than average gacha game that plays more like a single-player rpg like Another Eden. PVP grind is a huge waste. The puzzles are the best part.
Click to expand...

Yea I don't even touch the PVP stuff, it's just a straight up "how much have you grinded" mode. The puzzles and characters are the best part to me too. I also love morally ambiguous characters so Lorraine is a personal favorite. I thought she set the tone for the game really well. Also that halloween side-story threw me for a loop when I finally figured it out. That actually forced me to totally think outside the box which AAA games can't even make me do anymore.
C

Gacha-wise it's also somewhat more forgiving in a sense. The magic metal system gives you epic EX weapons, random evolution gives you a shot at tossing in your lower grade dupes for something better (sometimes even EXs).

Some of the bosses are just cheap though.
Reactions: Pejo

cartman414 said:
Gacha-wise it's also somewhat more forgiving in a sense. The magic metal system gives you epic EX weapons, random evolution gives you a shot at tossing in your lower grade dupes for something better (sometimes even EXs).

Some of the bosses are just cheap though.
Click to expand...

Yea, I'm on chapter 7 now, and some of the stages are clearly meant to be beaten much later when you've sufficiently powered up, notably the stuff in the kung-fu chapter that you can only use a single character for. I haven't really hit a brick wall yet for story bosses, but I could see it happening if I fell behind the power curve.

Also, I wanted to just talk about how amazing the Christmas event was. It had a really fun/dark story and threw a few extra genres into the game just for a single stage of a limited time event. You had a Minecraft-lite puzzle stage, a surprisingly challenging shmup stage, and this frankly well animated and unexpected cutscene at the end of it all.

This game continues to surprise me in the best of ways. I really hope positive word of mouth starts spreading about it.
C

Yeah, good stuff. Though the deaths are a little undermined by the goofy chibi character animations.

I'm feeling a little cross over not having Marina yet. I've got over 600 mileage tickets but I'm just waiting things out in case the meta shifts again.
Reactions: Pejo
S

I tried this last month. It was cute but I couldn't play it for more than 10 minutes. Also I have other gachas and limited time so yeah.
Reactions: Pejo
You must log in or register to reply here.

Mar 29, 2021 started jshackles
Apr 30, 2021
Irobot82
Why don't more publishers use the loophole to allow their online games to be played without Plus and Gold