It's important to note del Toro was speaking only on collaborating with Kojima, not whether or not the game has been cancelled. "You'll have to go after Konami for those answers," our source said.
Click to expand... 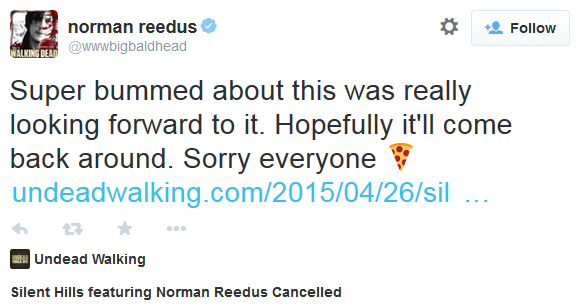 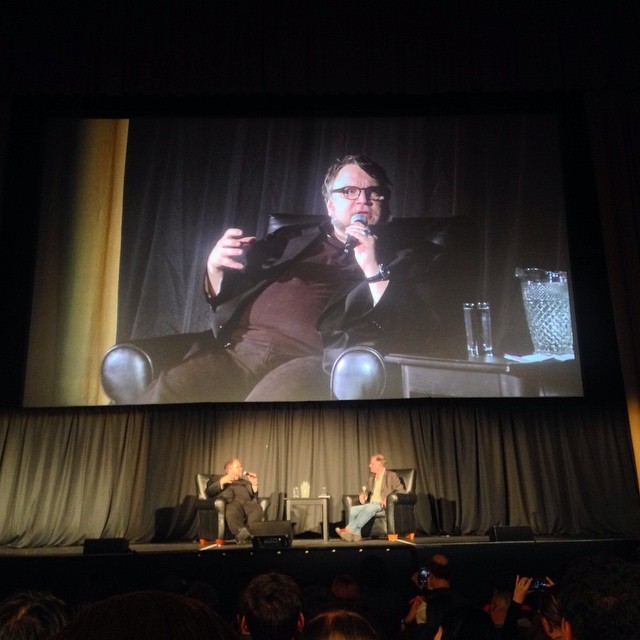 Well there you have it.

The dream is dead.

So just a ton of money down the drain.
V

Umm..ok move on guys ..there is absolutely nothing to see or discuss here.
K

He's just confirming what we all already know, but it still hurts.
R

Expected. Let's hope Kojima and him can do something in the future.
R

Shut it down.
S

strafer said:
Well there you have it.

This should be a sad smiley my friend.

Has Del Toro been able to put a game out?
L

I've got two words for you, Konami.
F

I wish I was dead.
Reactions: Perrott

konami was a mistake
E

This is the second time his plans for a game are destroyed. Its a shame, since he has such fantastic ideas.
M

I don't believe it!

Sony will release it at the same time as The Last Guardian!
J

lol at people falling for this

Nope. Both projects of his were canned.
R

Someone get Sony on the phone
R

We all knew it, but still hurts.
O

Nope. First Insane and now this.

Dude's just straight up unlucky with the publishers he ends up working with.
I

Now I wish I had never even played PT. Should have known it was too good to be true.
B

Is this viral marketing for The Phantom Pain?
H

P.T. was so good... a full game with that atmosphere. Arggghh Konami...
B

What could have been.
P

Konami doubling down on health clubs.

The most interesting game in years and it's cancelled. Yikes.
O

Kinsei said:
He's just confirming what we all already know, but it still hurts.
Click to expand...

Well Konami said the exclusivity with Del Toro would be stay even without Kojima if I'm not wrong. Well deserved for them.
I

Well, when konami did that to kojima i already expected that anything after mgs v from kojima would get cancelled, the first victim would be silent hills.

And to think that this was a dream coming true. Something that i thought not even in my wildest dreams would happen, specially considering how more expensive games are getting, konami would never give the greenlight to a new silent hill given to a proper developer that could manage to reach the highs of the team silent games. I said to my friend when this was announced "this is too good to be true". and it was =(
G

Absolute horseshit, particularly considering how special/cool that I thought P.T. was. Konami can get fucked.
B

Congratulations Konami, you are officially the worst.
You are making EA and Ubi look good (not by much).

I don't even want to buy Phantom Pain anymore. It just feels wrong.
You must log in or register to reply here.