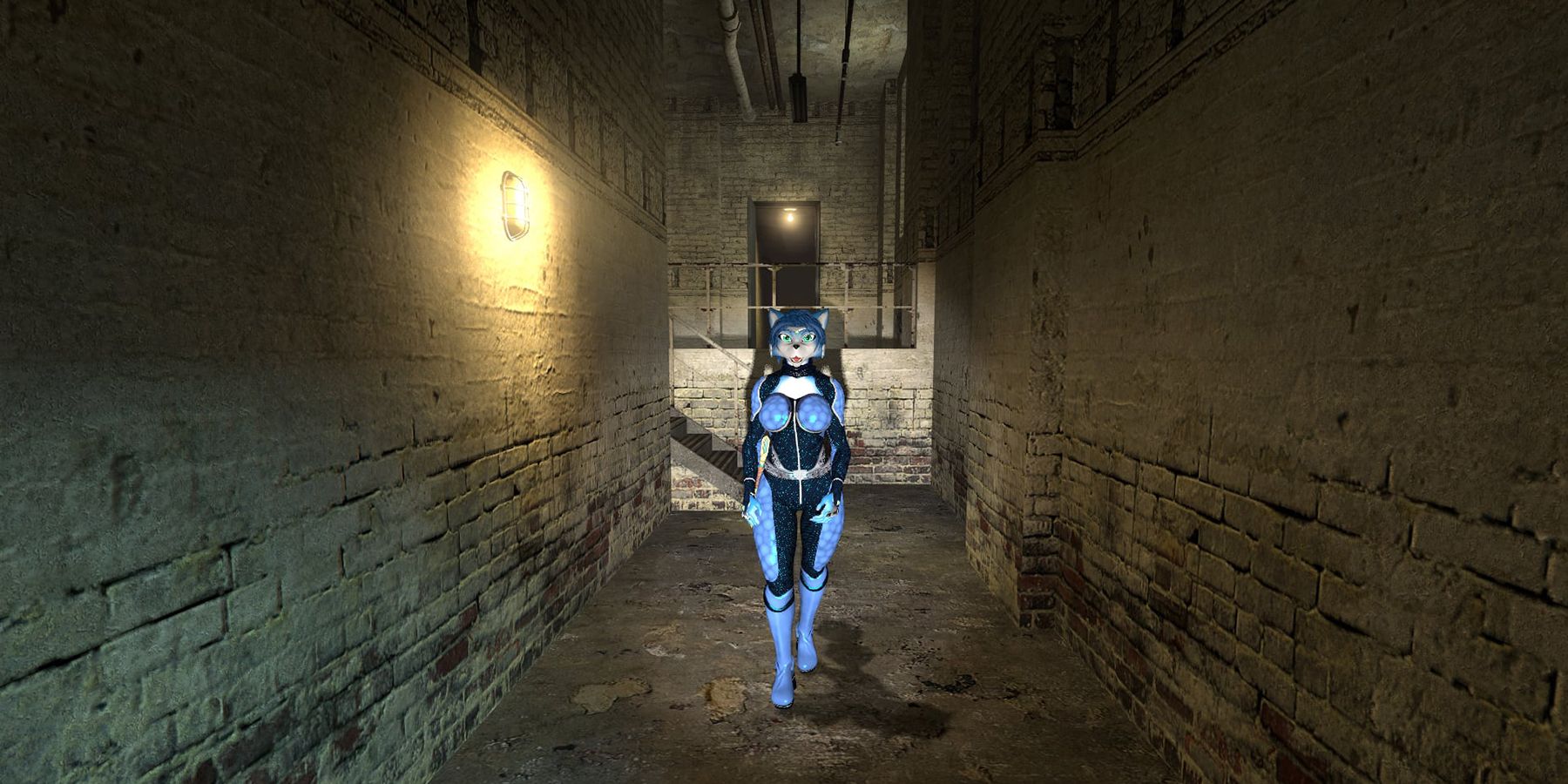 A Half-Life 2 mod replaces Alyx Vance in the game with Krystal from the Star Fox series, complete with re-recorded voice lines.

Four years ago, developer Gagnetar created a Half-Life 2 mod that added Krystal from the Star Fox series of spaceship third-person shooters to the game. A fan-created model of Krystal replaces Half-Life 2’s Alyx Vance, and it’s definitely entertaining to see the blue humanoid fox do all the actions that Alyx usually performs, such as introducing Gordon to her pet robot, Dog. Another interesting point about the mod is that Gagnetar is in the process of having Alyx’s dialogue re-recorded by voice actor Estelle Ellis, who played Krystal in 2002’s Star Fox Adventures.

Estelle Ellis appeared in a number of games from that time period, including Rare's first-person shooter Perfect Dark Zero and Grabbed by the Ghoulies. She also voiced Queen Earthwalker and Mother Thorntail in Star Fox Adventures. Ellis’ work in Perfect Dark Zero in 2005 was the last time she was credited as a voice actor in a video game. However, Gagnetar has been in communication with Ellis over the years, and she agreed to come out of retirement to voice the lines for Krystal in the Half-Life 2 mod. So Gagnetar sent her a microphone, and the pair are currently working to get all of the dialogue re-recorded.

Alyx’s lines in the Half-Life 2 mod were also slightly rewritten to better fit the new character. For example, lines where Alyx and Eli Vance would refer to each other as father and daughter understandably would no longer make sense in a conversation with Krystal. Gagnetar has stated that, while the project is still a work in progress, they plan on releasing the Half-Life 2 mod on September 23, which will mark the 23rd anniversary of Star Fox Adventures.

I'm sure the neck beards will be lapping this up.

There are only 2 things I don't understand; how black holes work and furries.
Last edited: Apr 19, 2022

That tail is longer than the wait for hl3

This degeneracy should not be promoted.

Well, that's strange.
But it's one for the history books because the original voice actor got involved.

Well they did tell us to prepare for unforseen consequences. 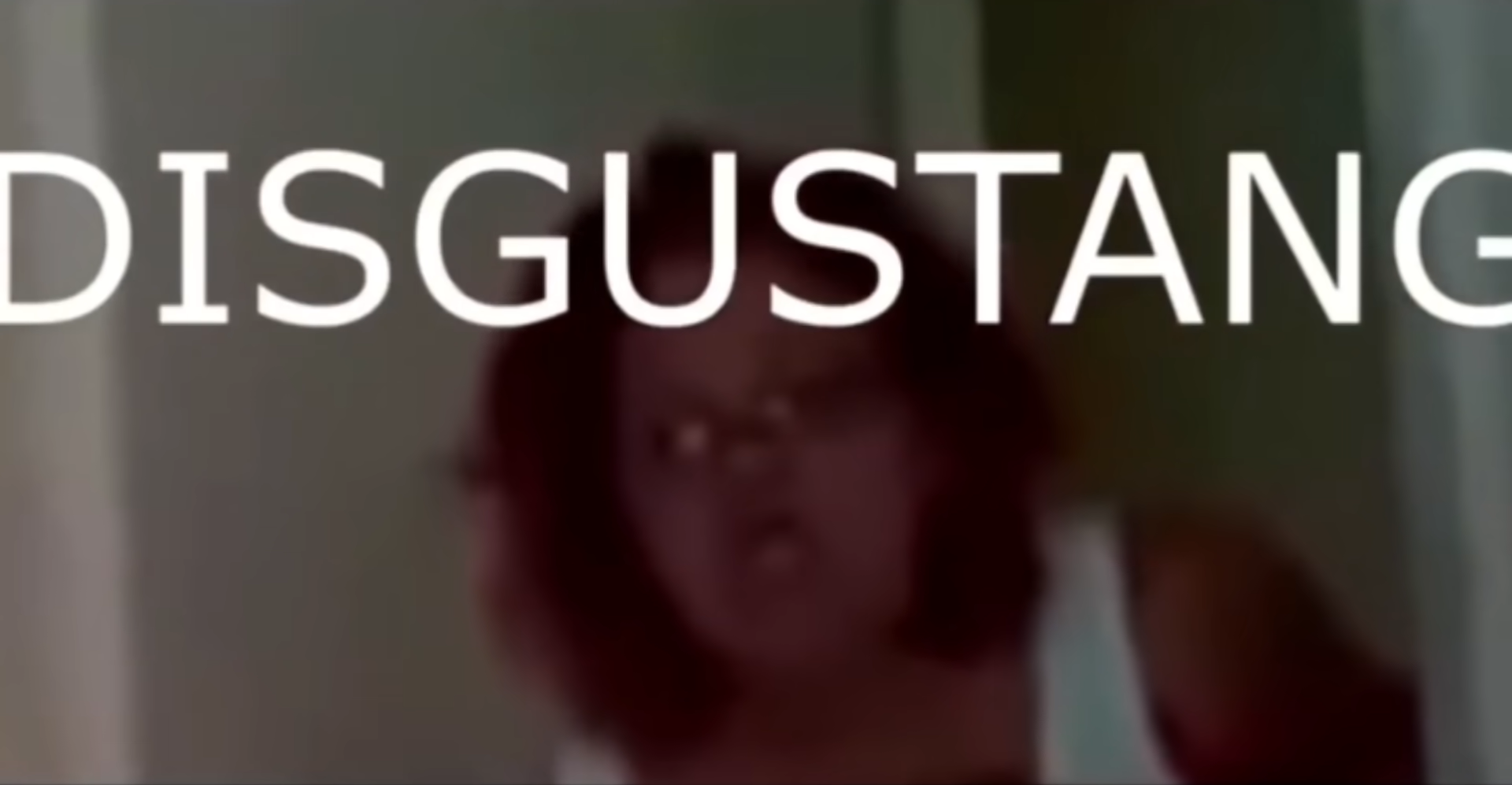 The lengths some Furries go. You'd have to admire it if they were actually doing something worthwhile with all of it instead of... this

How much are they paying her for this shit? I would hope she's not doing it for free.

SnapShot said:
The lengths some Furries go. You'd have to admire it if they were actually doing something worthwhile with all of it instead of... this
Click to expand...

How a Cooling Vest Invented by a Furry Made Its Way Into the U.S. Military

From a Navy site in Japan to an Air Force base in Washington state, an innovation from one of the internet’s quirkiest communities is making fans in surprising places.
www.thedailybeast.com

I am sure their next invention will allow people to get high protein stains easily out of carpets.
You must log in or register to reply here.

Needlecrash replied
Sep 9, 2021
GTA III: behind the scenes of the game that propelled Rockstar to the top of the world
Analysis Retro Game Dev