Has a game ever made you feel emotional?

Just got done playing Super Metroid for the millionth time and I still get the feels at the end as when I was a kid. Even though in Metroid 2 you were sent to exterminate all of the Metroids, in the end, you leave one alive and take it back only to be stolen by Ridley and later on it attacks you, yet realizes who you are and lets you live and flies off, and when battling Mother Brain when you're just about to die it comes and temporality paralyzes MB and gives you all of your health back even when MB gets back up and is attacking it after replenishing your health it still tries to attack MB, only to die. You get the hyper beam and destroy the ever loving hell out of MB, (still love the sound effect that MB makes when you hit her with it)) until she dies and her head literally disintegrates. Like while you're using the HB you're just thinking "DIE MOTHER FUCKER, DIE!"

Even though 2D, it is still quite capable of evoking some emotions.

TLOU2 made me very emotional they did my Boy Joel wrong

Journey, the mountain section of the game....I shed tears...

Abzu was great, I felt joy, sadness, solitude, wonder, dread and melancholy, not necessarily in that order.

Yes more than one game but FFX was the first.

TLOU2. The ending, and the Joel part really had me fucked up! Thought about the game for days after finishing it.

Oh and whole of hl Alyx. I swear my mouth was ajar and I cried in the headset standing on that balcony. It was religious haha.

HEAVY EXTREME Soma spoilers... but omg that game ruined me

I was upset Aeirith died in FF7 but not emotional. I thought the whole rest of the game you will bring her back, but that never happened and it was disappointing.

Witcher 3 has a few really compelling and emotional quests and a specific ending can be very sad.

RDR2's epic ending with Arthur and even his horse if you got a max level bond.
Last edited: Apr 18, 2022

I have a weird one. The introduction of Forza Horizon 4 made me emotional for some reason.
Covid lockdown, the "Dream Life", the sense of freedom and happiness, etc...

Vanessa Z. Schneider in the Aegis suit from P.N.03​

Both TLOU games.
And in both cases the games didn't leave my mind for weeks.
MGS3 starting with the Boss fight until the end of the game.
MGS4, going back to that certain place, final boss, final few cutscenes.
FFX for that ending.
Rdr2 had a few... mainly because Arthur had that sort of humble personality and you felt everything he was feeling.

The beginning of the last of us and the last episode of the walking dead made me genuinely sad. Also that horse ride near the end of rdr2 got to me aswell.
Last edited: Apr 18, 2022

Is "pissed off" an emotion?

Just some good storytelling. They don't make 'em the same no more. Cocksuckas.

Witcher 3 has a few really compelling and emotional quests and a specific ending can be very sad.

RDR2's epic ending with Arthur and even his horse if you got a max level bond.
Click to expand...

Rdr2 should have ended right there. Instead of credits you get boring 10 hours epilogue which ruined the impact of the ending for me at the time

But even Endwalker...a few others. Does being pissed off at FromSoftware games count?

Kind of a stupid question honestly. Most games should make you feel SOMETHING.

FF7, The Last of Us 1 & 2, Nier, Dark Souls, Silent Hill 2. Countless games have made me emotional. That's what's great with games. All the emotions they evoke. Both good and bad.

Flower really got me. I might have been in weird place when I played that (might also have been a little drunk), but yeah. Feels.

Of course man, videogames can be brutal sometimes.

Metal Gear Solid series hits right in the feels. Red Dead Redemption, both of them have amazing finales. Several older Assassin's Creed games have very impactful moments. Spec Ops The Line makes you feel terrible at several moments. Elden Ring most recently has a lot of moments of profound sadness.

Midn1ght said:
I have a weird one. The introduction of Forza Horizon 4 made me emotional for some reason.
Covid lockdown, the "Dream Life", the sense of freedom and happiness, etc...

All FH intros since 2 made me emotional. It's mainly the welcoming feel.

rofif said:
Rdr2 should have ended right there. Instead of credits you get boring 10 hours epilogue which ruined the impact of the ending for me at the time
Click to expand...

I dunno, I consider that the ending and the epilogue a prequel to RDR.

RDR near the end when Arthur admits to the nun that he's afraid of dying and more than that for wasting his life. Most memorable emotional moment for me. Still crosses my mind when I think of the game. Then the urgency changes for the last quarter of the game or so where he's on a redemption tour, trying to do right by people as the clock runs out. Great, great game.

Would be the main ones for me. Red Dead 1 probably the least out of them but it's been a long time since I played it.

To me the stories these tell are the pinnacle of gaming. Although that's all personal preference depending what your looking for.

Also The Walking Dead Season 1 and Life is Strange season 1 but there is very little "game" involved so I'd put that style in a different category.
Last edited: Apr 18, 2022 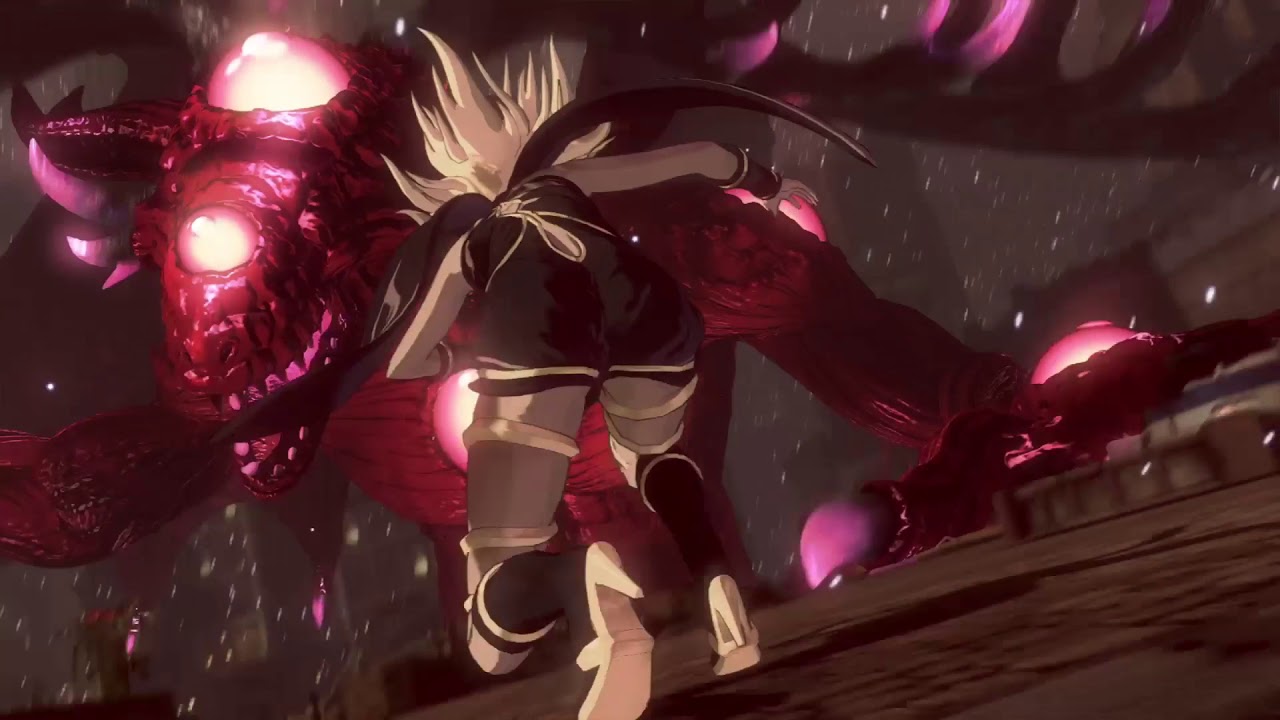 The best scene of Gravity rush 2

Many games from Japan Studio are emotionals
Last edited: Apr 18, 2022

End of The Last Guardian and end of Yakuza 6 was the last ones. 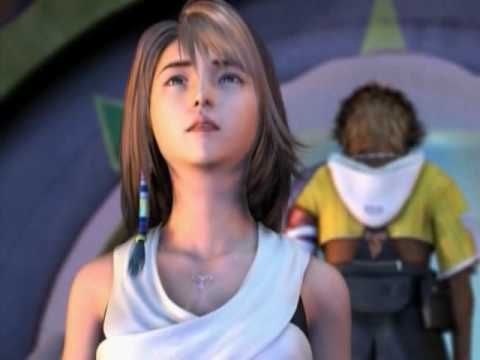 Many games have made me sad or angry, but Bioshock Infinite got me in all sorts of ways. Forlorn is the only word that comes to mind. Something about figuring out you sold your daughter for scraps and have been living a lie, all while the music and themes have this feeling of redemption. It was surreal to me when Elizabeth drowned Booker.

Metro Exodus finale got me close

God of War
when boy kills a human in the beginning, very well acted by both parts and it and got me good
dang there is another game semi recent that I know got me but I can't remember. I'll figure it out and edit.
Last edited: Apr 18, 2022
W

Some good mentions. The ending of Final Fantasy X hit me like a ton of bricks.

But I'll just leave another one here with a quote: "Had to be, someone else might have gotten it wrong."
B

Few game experiences have done more to make feel all of those at once as much as Returnal.
P

Nier: Automata made me hate myself.

Ending of Ico was the first game that made me really sad.

The Missing: J.J. Macfield and the Island of Memories is a bit traumatizing. The game is about suicide and quite explicit in context and visuals.

Nier replicant and automata had some moments that definitely stirred some emotions in me.

Red Dead Redemption II gets ya a lil choked up a few times. Also near the ending of The Last Guardian.
You must log in or register to reply here.

GymWolf replied
Jun 9, 2022
Games that made you believe it was the best game you ever played right after?
2 3 4

Sophist replied
Apr 11, 2022
Thrill Drive from Konami! The best game nobody ever played...and others just like it

MonkeyClaw36 replied
May 17, 2022
Ongoing investigation into the mysterious, seemingly unrelated deaths of 3 children of the same family