Has anyone watched the Cobra anime?

Space Cobra? Cool Space Pirate guy with a canon in his arm? Has a new series coming out based on the Rugball arc from the original show? 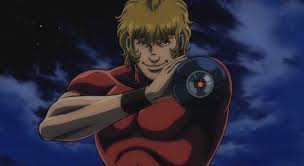 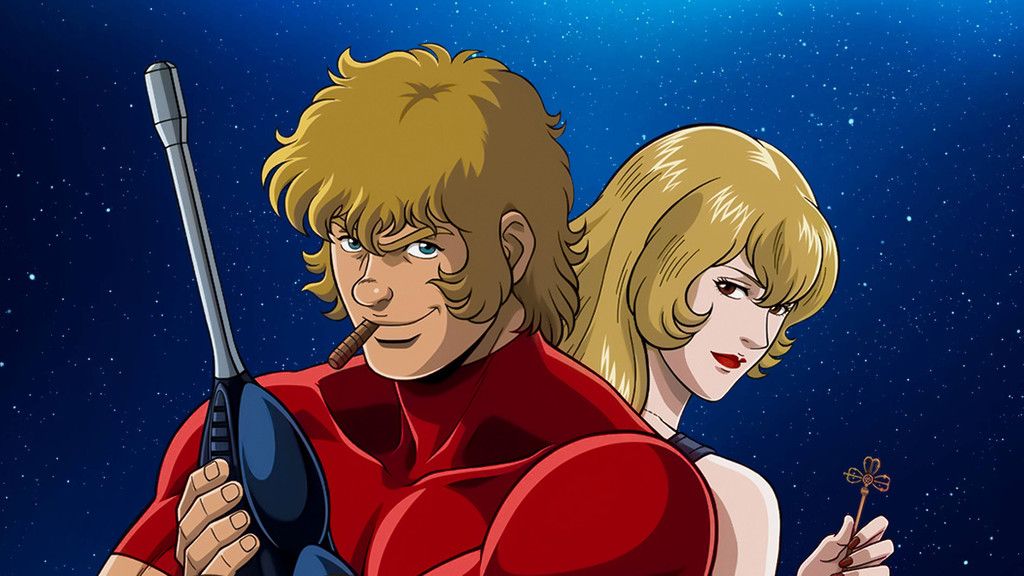 It was pretty popular back in the day, but it doesn't adhere to modern Anime stereotypes so it's only really been popular with a specific age demographic these days, but I wonder if there are others who like this series out there.

It's got a new series coming out if it's not our in Japan already that will expand on the original Rugball arc. The Show has 5 series, the Original show, the 3 Cobra The Animation series: The Psychogun, Time Drive, and the main sequel series, and now the new series coming up. The Show is about a Space Pirate with a gun built into his arm, the Hero got plastic surgery so he could live in peace from the guilt. He is a caricature of James Bond and typical action heroes.

You can easily get the series via streaming platforms and physical media like DVD.
Reactions: MiyazakiHatesKojima

The 82 TV series is still fantastic to this day. Other than the swordsman arc, it's not only faithful to the comic but improves certain aspects. Plus you get Osamu Dezaki at the top of his game, which means excellent (And at times complex)photography, constant layered animation at a very high quality and his famous freeze frames. Really holds up and I recommend everyone watch it, unless you're a prude.

The movie is also pretty good but feels like a "trial run" for the series in some ways and the rearranged story isn't as good as how things played out in the tv/comic. At the very least it's worth checking out for the visuals.

The newer stuff I wasn't as keen on so I don't remember it as well... I recall the 2010 series started out so bad I nearly dropped it. Luckily I didn't, as after the first few episodes they drop the original content and start adapting some of the comic stories, which are executed well enough and entertaining.

I barely remember "The Psychogun" other than it being kinda crap and looking really cheap despite being an OVA series. Time Drive has been on my pile of shame for years now...

Still hoping they release the bluray set of the 82 series stateside. Luckily the dvds have pretty solid pq.

Does anyone else remember this classic, 80s series? There was also some sort of reboot pretty recently, so we can talk about both here? The original anime is from 1982, but only the first half of the series was localized in Swedish before they cut it. The Swedish voice acting is today infamous...

www.neogaf.com
You must log in or register to reply here.