Has Sony made PlayStation "too Western"?

Gargauth said:
Are there any AA games that are only available on Switch? Just asking as I've been thinking about getting Switch, but whenever I look into it I realize there's nothing that I can't play at better framerate/quality on higher-powered machines.
Click to expand...

I don't know what games considered AA in most people eyes but these are games I enjoyed on my Switch that other people called AA. 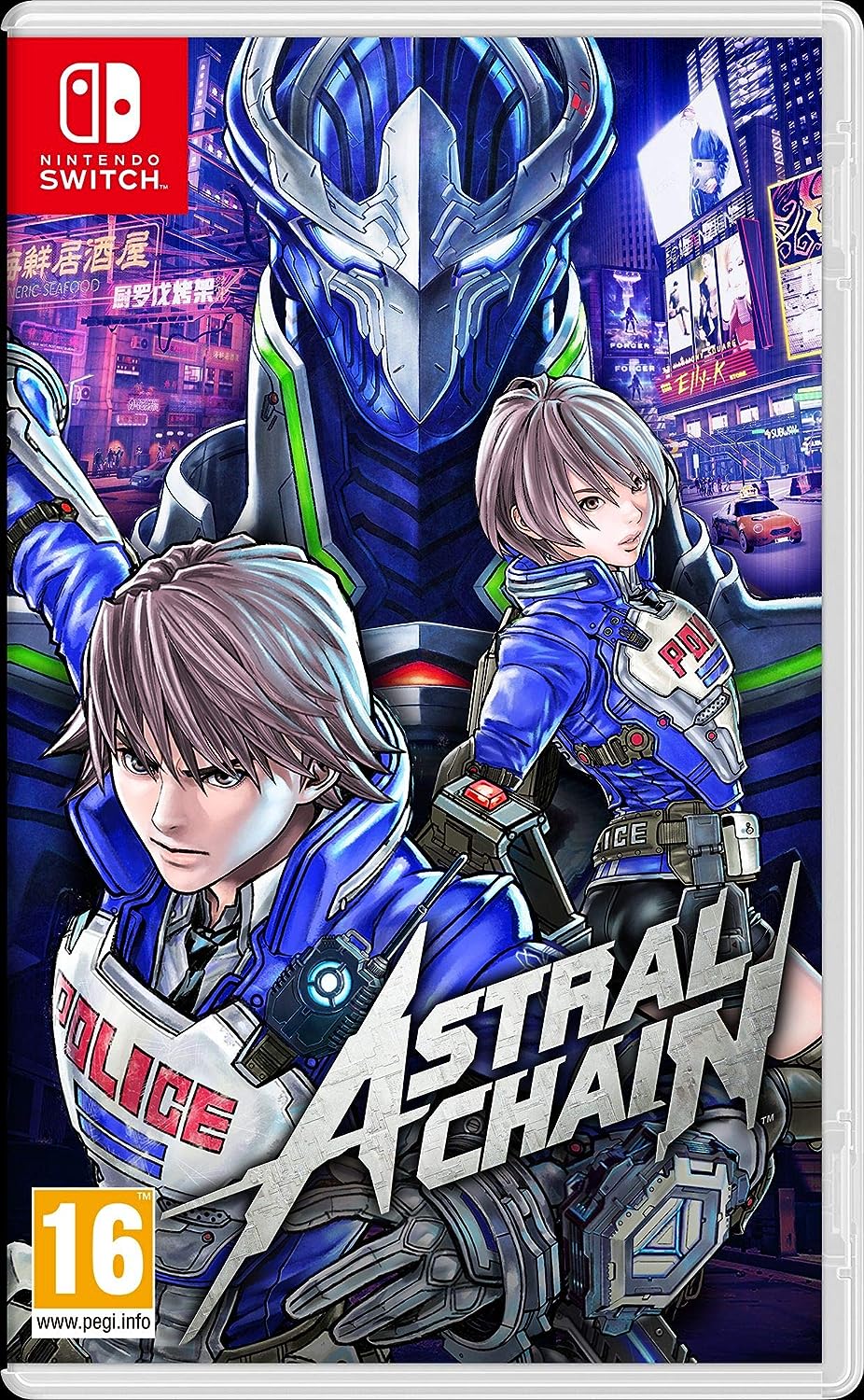 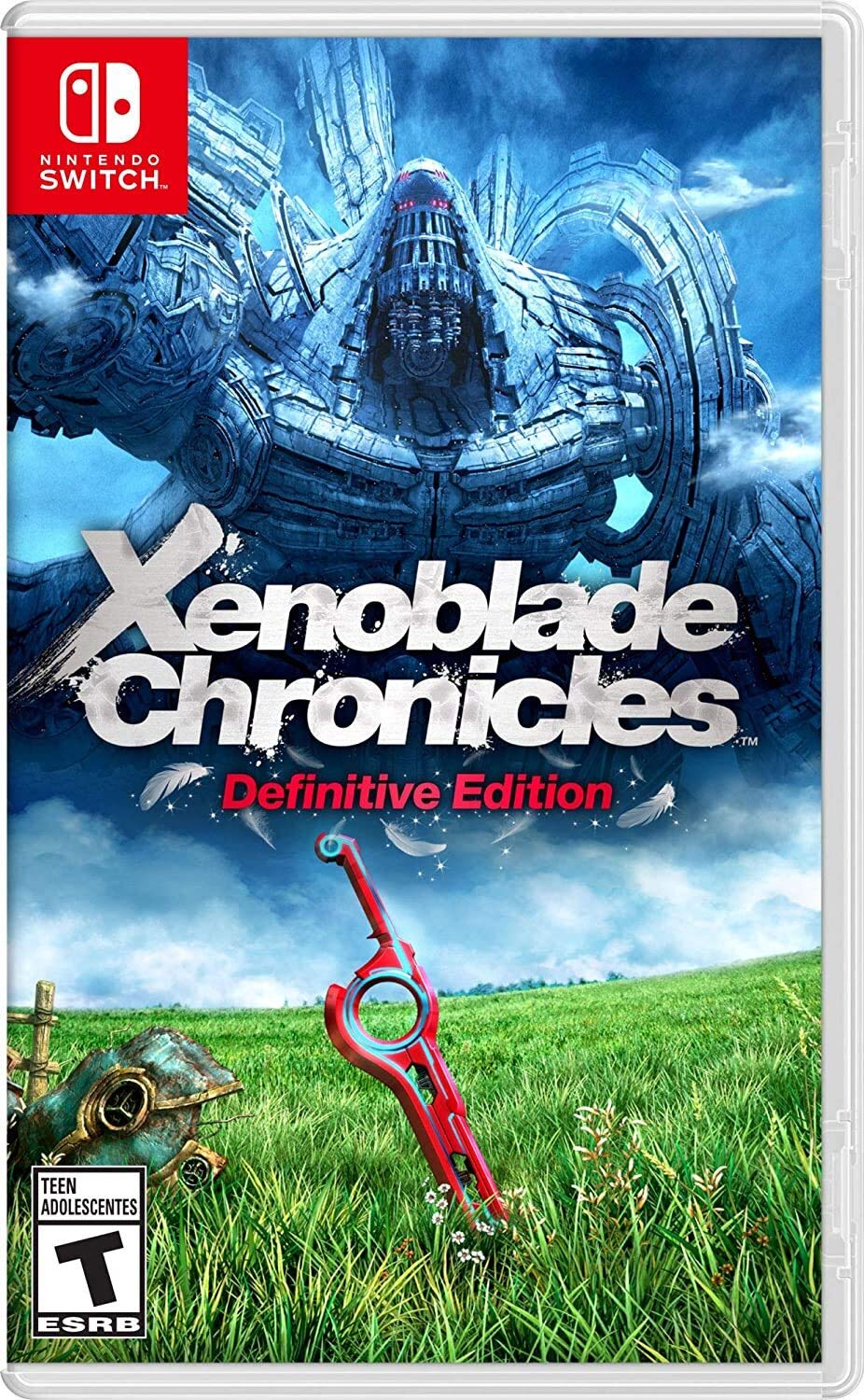 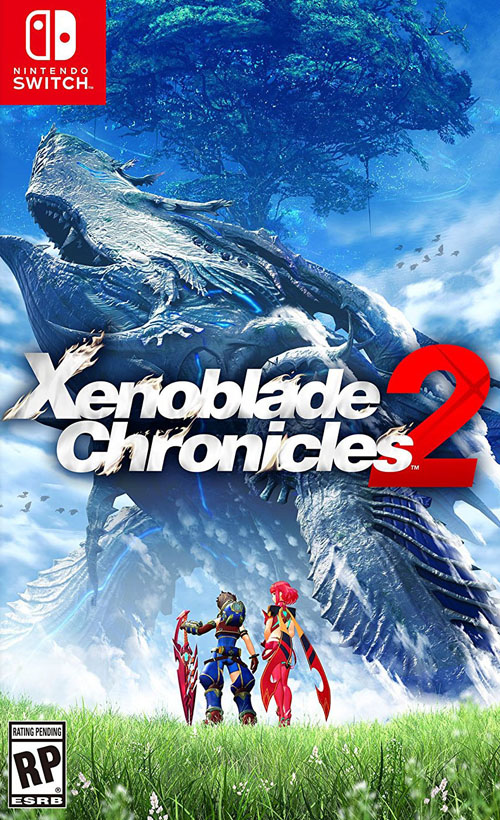 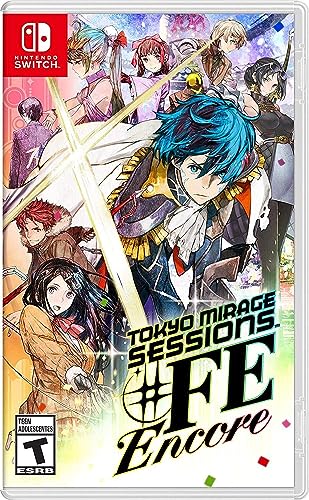 Two upcoming games I will be getting 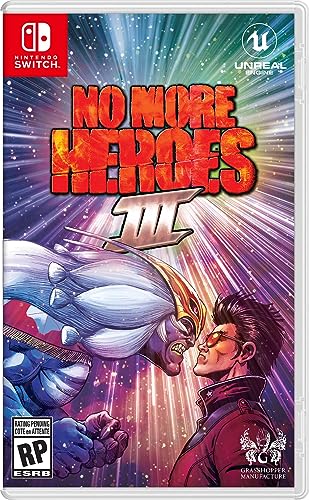 Sony need to remove Hermen Hulst and replace him with a fresh smart Japenese dude or woman.

Nah, I think they've managed to find a good middleground with a great mix of different games.
Reactions: osiris_128bits
B

I’ve just realized that there is not a single american game I enjoyed this last generation and almost all of my favorites were japanese (Gran Turismo Sport, RE2 and RE3 Remake, RE Village, Death Stranding, MGS5, Last Guardian, Octopath Traveler, Zelda BotW; plus Cyberpunk and Inside from european studios).

I don’t like the themes of modern american games (superheroes and cartoons, which is similar to the problem with movies theses days) and I couldn’t finish the first Last of Us (like the theme but hated the gameplay).

I’m not sure if Sony is to blame. They seem to be following the culture and tastes of the mainstream consumer, but it really feels like they could’ve given more attention to talented teams in Japan and expanded their portfolio there. Team Ico is one that had a lot of potential, though I’m not sure if Ueda, being a true artist, could adapt to big budget and more commercial games. Maybe From Software could become that, but they would have to start by making Elden Ring more accessible.
Last edited: Jun 26, 2021
F

Evil Calvin said:
Who in Sony thought that a behemoth of a console would do well with Japanese consumers who live in tiny apartments?
Click to expand...

They figure getting exclusive Final Fantasy, Forspoken, etc will force them to squeeze the PS5 in.

I noticed this oh my last visit, I got called in by Jim Ryan as he wanted help translating "no attractive girls" into Japanese as they didn't understand him, he joked he just fired a bunch of Japan team because the "cunts just put ears on them and called them a kat"

Anyhow, every room in their HQ has been fitted with saloon doors, it was chaos, I found Cerny had been stuck in R&D for three weeks because he was too weak to push them open. Jim didn't even care, he was too busy playing with some prototype he called the "PS YeeHaw" which seemed to be some giant next gen vr headset resembling a cowboy hat.
Last edited: Jun 27, 2021

Gargauth said:
Are there any AA games that are only available on Switch? Just asking as I've been thinking about getting Switch, but whenever I look into it I realize there's nothing that I can't play at better framerate/quality on higher-powered machines.
Click to expand...

There's some first party stuff like Astral Chain, as well as various timed exclusives from Square Enix etc. Honestly, most third party exclusives on Switch or any console will eventually make their way to other platforms these days since porting between modern consoles is so easy. The main reason to get them on Switch is to play them on the go.
Last edited: Jun 27, 2021
Reactions: Gargauth

When you release a product, your aspiration is for it to sell.
Reactions: osiris_128bits

Just look at the best selling games on PS2 and you have your answer: 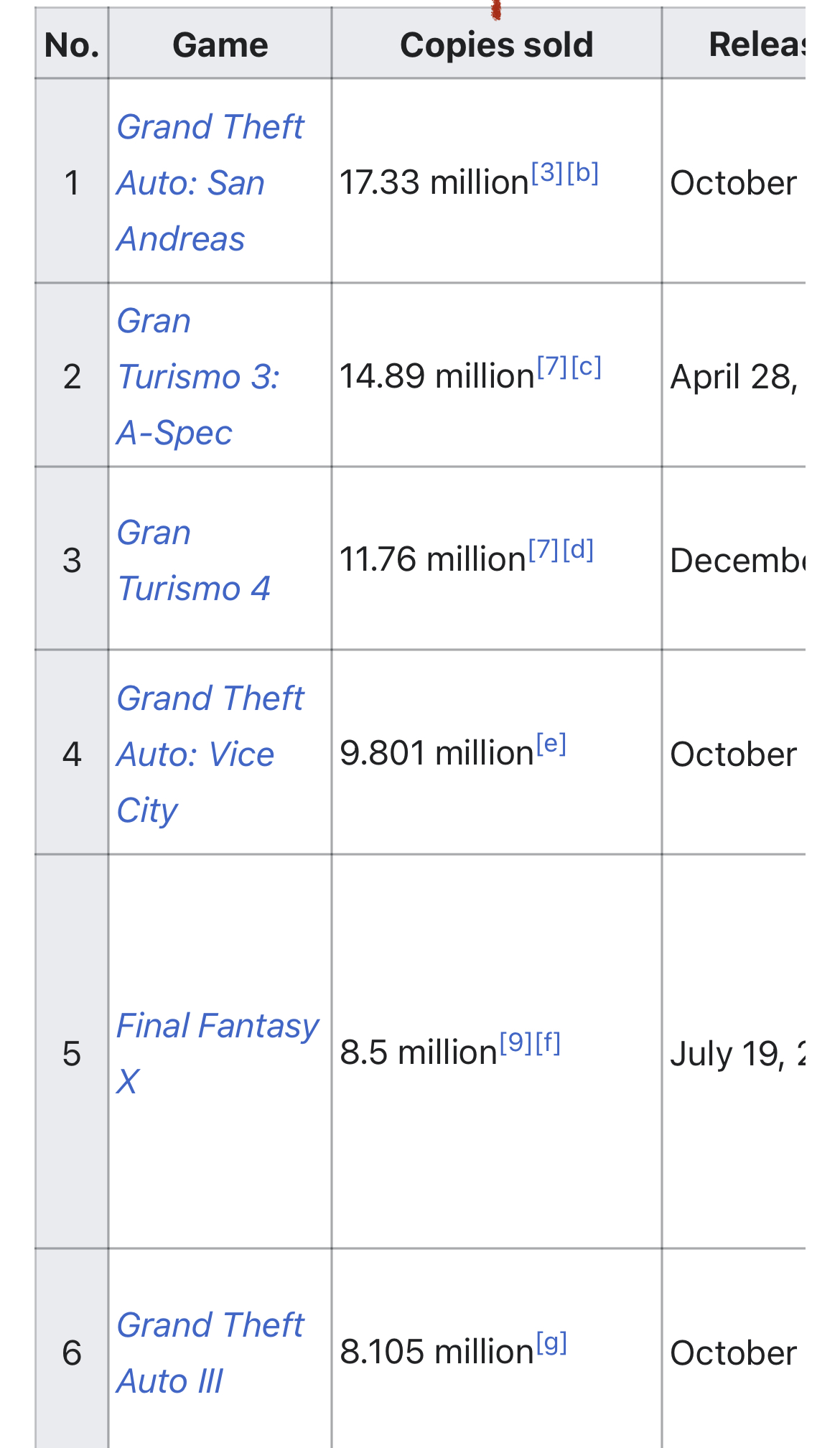 And since that generation console market have moved towards west drastically, which I really appreciate.

FromSoftware moving toward more “western fantasy”, thanks to that I have my most favorite developer and they are Japanese!
Last edited: Jun 27, 2021

Only Square Enix keeps failing with it, seriously, I believe that without FFX IV they would be long time dead.

balt1kr1s said:
And since that generation console market have moved towards west drastically, which I really appreciate.
Click to expand...

So you want every game to look like a western game? There should be more diversity in games not less.
Reactions: teezzy

I just want all games to not suck, I could give two shits who makes them.

They don't need this dirty gaijin machine because the games they are insterested on are on mobile, Switch or PlayStation. And in many cases aren't available for Xbox, at least in Japan. Examples: Monster Strike, Pokemon, Final Fantasy or Monster Hunter.
Last edited: Jun 27, 2021

Jubenhimer said:
The Sony Corporation is a Japanese company, but Sony Interactive Entertainment is American.
Click to expand...

Sony Interactive Entertainment (whose native name is 株式会社ソニー・インタラクティブエンタテインメント) is a part of Sony Corporation, so it's Japanese.

Both have tons of offices all around the world, so if you don't want to call them Japanese then you can call them a global corporation. They both have offices in America (plus in a ton of regions more), but aren't American.
Last edited: Jun 27, 2021

There's no such thing as "too western". You mean better.
You must log in or register to reply here.