Hans Zimmer is amazing, but getting him to make a game score would be very, very hard

mitch1971 said:
And hans replied no I score actual films.
Click to expand...

M1chl said:
What an overrated hack

If somebodies first Hideo game was Death Stranding, I can understand why he thinks it so.
Last edited: Oct 6, 2021

Hans Zimmer is overrated and annoying, but so is Kojima, so a match made in heaven.

Wildebeest said:
Hans Zimmer is overrated and annoying, but so is Kojima, so a match made in heaven.
Click to expand...

Wildebeest said:
Hans Zimmer is overrated and annoying, but so is Kojima, so a match made in heaven.
Click to expand...

Hey! Found a job opportunity perfect for you! 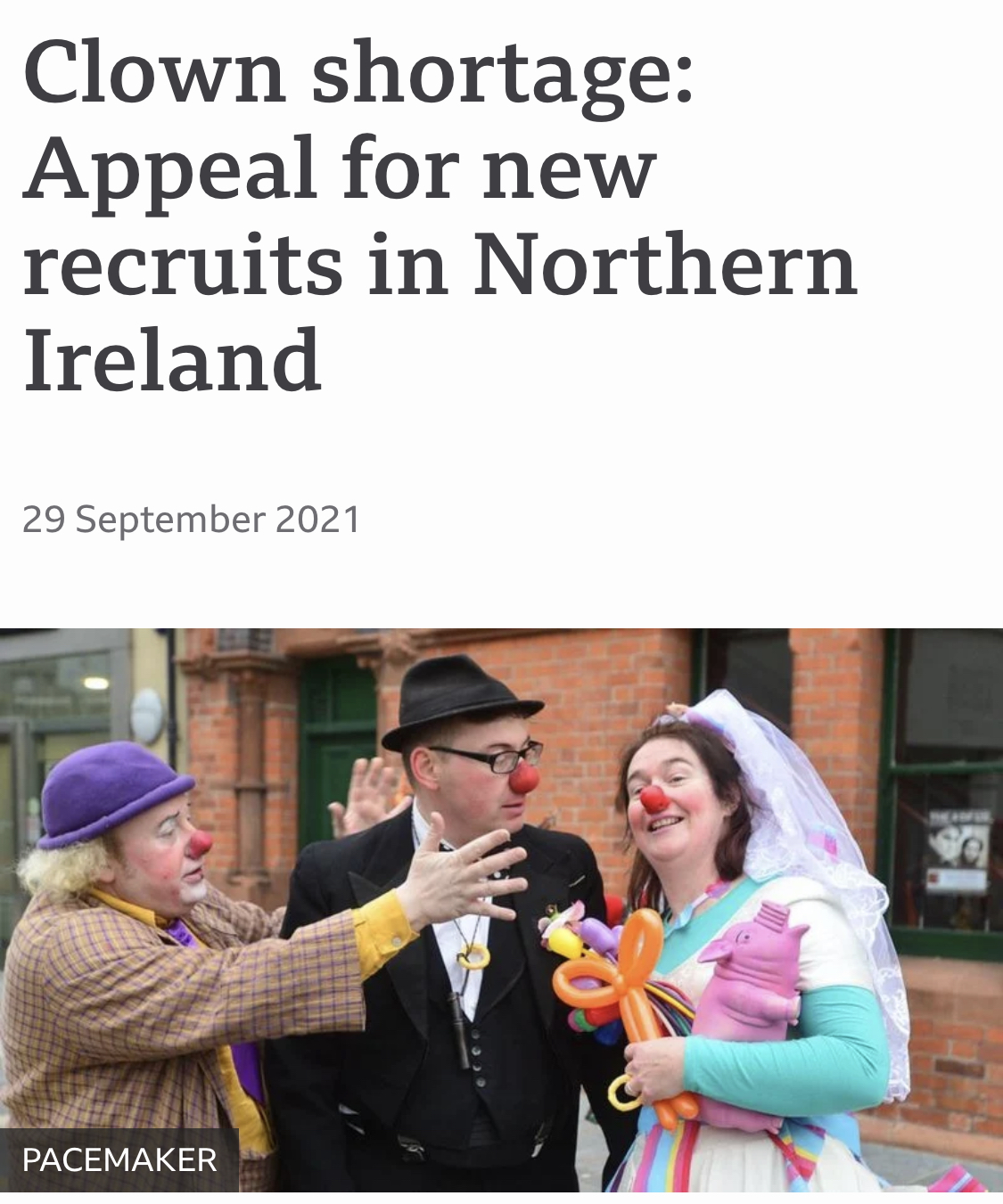 …Zimmer’s more recent stuff isn’t fabulous, but he’s one of the greatest movie score composers of all time. Peaking for me personally with The Dark Knight soundtrack.

Kojima can be a blowhard, but he’s undeniably one of the most creative devs in the industry, despite his worst excesses that let him down on occasion.

You guys do understand that being so totally revered, overused and overpraised by their industries means that it is quite impossible to make a case that they are not overrated.
Y

Zimmer is overused and mainly coasts by these days, the last score he did that felt "fun" was the Pirates of the Caribbean trilogy.

Also this news was already known no? It's talked about in the making of MGS2 video that was released around the time of the game.

Also LOL at people posting examples of music from MGS2 saying it's better when it was Norihiko Hibino composing the gameplay and menu stuff. HGW only scored the cutscenes.
A

Had Kojima gotten Hans Zimmer, most of the MGS2 cues and themes would have been in D minor.