ps3ud0 said:
Man they own the Timesplitters IP but make this instead? SMH
Click to expand...
I really don't understand this. They can make a shooter. Why go for a universally panned franchise, with a single mediocre (or terrible depending on whom you ask) game while having the Timesplitters name, a franchise with three universally acclaimed games and at least a small dedicated fanbase?
S

Hot Coldman said:
Er, wouldn't Deep Silver own it now? They bought Saint's Row and Metro, after all.
Click to expand...
Crytek got Homefront IP for $500k I think
C

ps3ud0 said:
Man they own the Timesplitters IP but make this instead? SMH
Click to expand...
LOL. When you put it like that.
B

Are they gonna pollute the bay again?
D

Hot Coldman said:
Er, wouldn't Deep Silver own it now? They bought Saint's Row and Metro, after all.
Click to expand...
No, Crytek personally purchased Homefront IP from THQ for around half million dollars.
http://www.joystiq.com/2013/01/23/thq-bid-winners-prices-and-runners-up/
A

reptilescorpio said:
I really hope it's current gen focused.
Click to expand...
It is Crytek, I'd like to think so!
C

That looks like a bargain bin cover. Please update it before release Deep Silver.
S

I'm interested, Crytek UK have a special place in my heart.

I don't know if I should get excited or not?
T

Terbinator said:
Bone exclusive put to bed then. The plot thickens!
Click to expand...
.
B

Hope its a reboot..
R

I don't think the box art is that bad at all.
D

It's a Free Radical game. I'll give it a chance, sure.
J

I seem to be in the minority, I don't mind the boxart.

DieH@rd said:
No, Crytek personally purchased Homefront IP from THQ for around half million dollars.
http://www.joystiq.com/2013/01/23/thq-bid-winners-prices-and-runners-up/
Click to expand...
That's... hmm. I guess no-one else would have bought it...
L

Homefront was not a good game, but I liked the general premise of it. It has some potential. I'd give this a shot if it was well reviewed.
H

I thought Crytek were only doing F2P games now?
D

Hot Coldman said:
That's... hmm. I guess no-one else would have bought it...
Click to expand...
Well, when THQ went belly up they already had contracted Crytek to bring back/reimagine the franchise after Kaos studios went under, and they had been working on it for awhile. Crytek didn't want to bin the work and I guess saw potential in what they'd created, so they just went and bought the franchise, rather than overhaul what they'd done as a new game. This began as THQ trying to make something of the IP.
C

HT UK said:
I thought Crytek were only doing F2P games now?
Click to expand...
You have to make some money in order to waste it.
C

reptilescorpio said:
I really hope it's current gen focused.
Click to expand...
Crysis 3 is better than any current-gen game visually, I wouldn't worry.
A

HT UK said:
I thought Crytek were only doing F2P games now?
Click to expand...
Yeah, I remember that, weird :/

Obviously not with both this and Ryse though.
B

You know the drill. 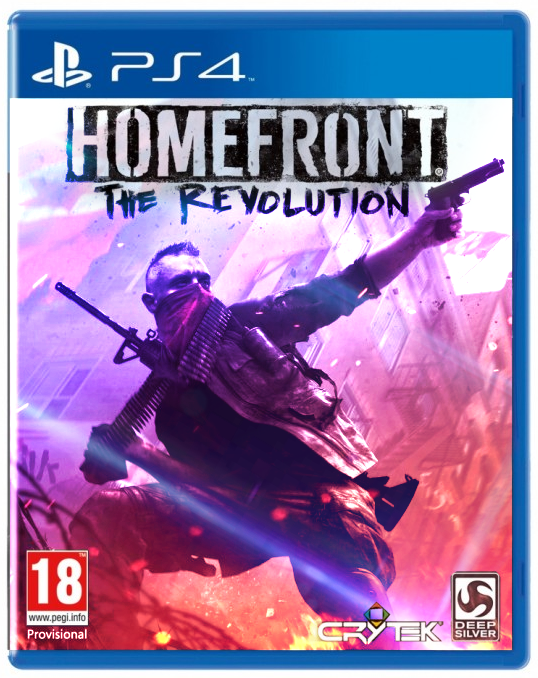 I hope it doesn't suck but I'm not exactly going to bet on it.
C

CyberPunked said:
Crysis 3 is better than any current-gen game visually, I wouldn't worry.
Click to expand...
Except inFamous, Killzone Shadowfall and The Order.
S

At least the Free Radical guys get to do a shooter. And hey, Homefront had potential, maybe without THQ to fuck things up this one can live up to it?
T

Nice, dude with gun boxart! This appeals to me so hard!
D

So this is Homefront 2 with the new CryEngine?
S

Canis lupus said:
Except inFamous, Killzone Shadowfall and The Order.
Click to expand...
The Order sure, but Crysis 3 on PC completely outclasses KZ.
D

Faith said:
So this is Homefront 2 with the new CryEngine?
Click to expand...
Yes. [although I think it will be reboot of the IP, no connections with the first game] 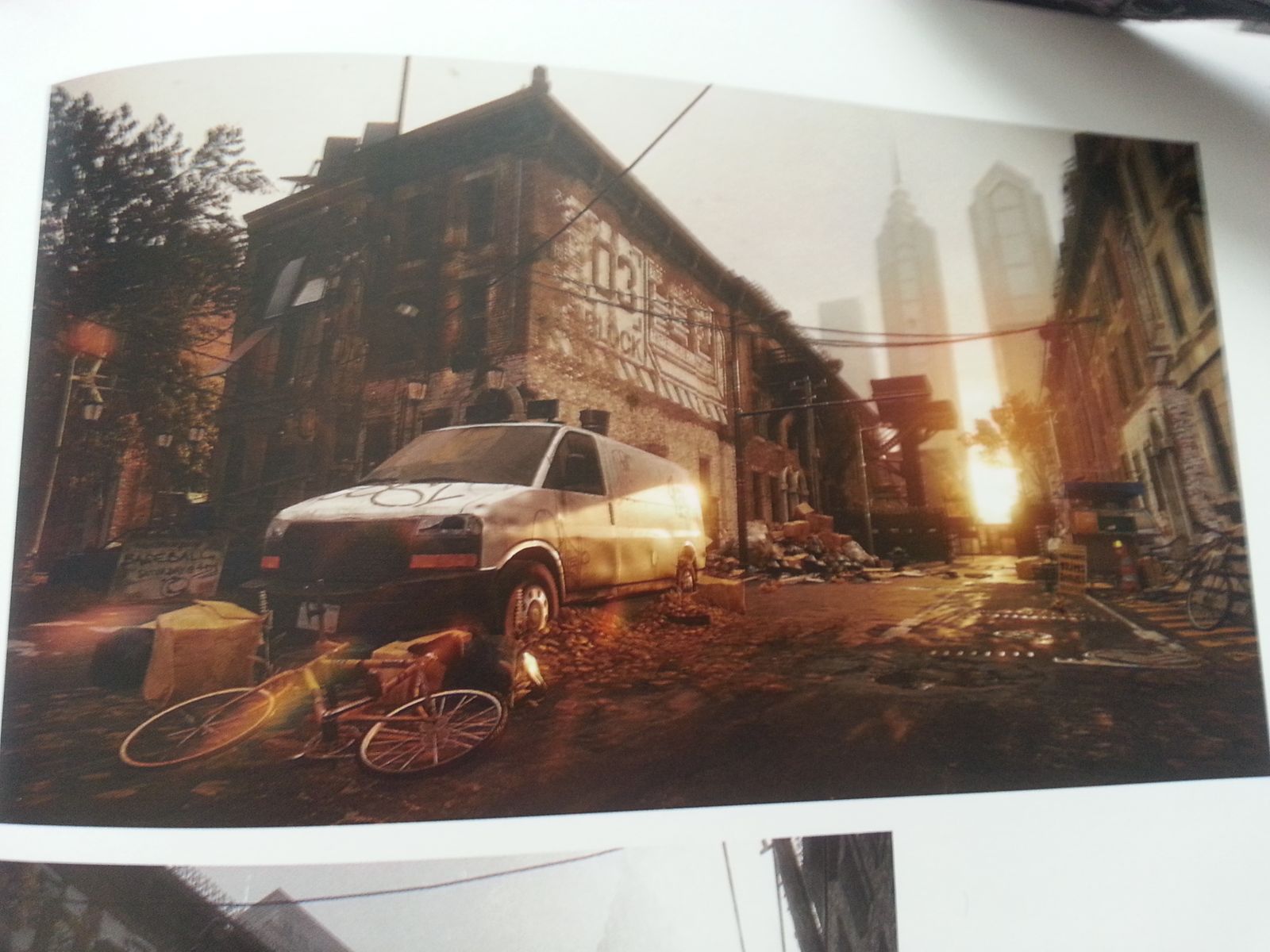 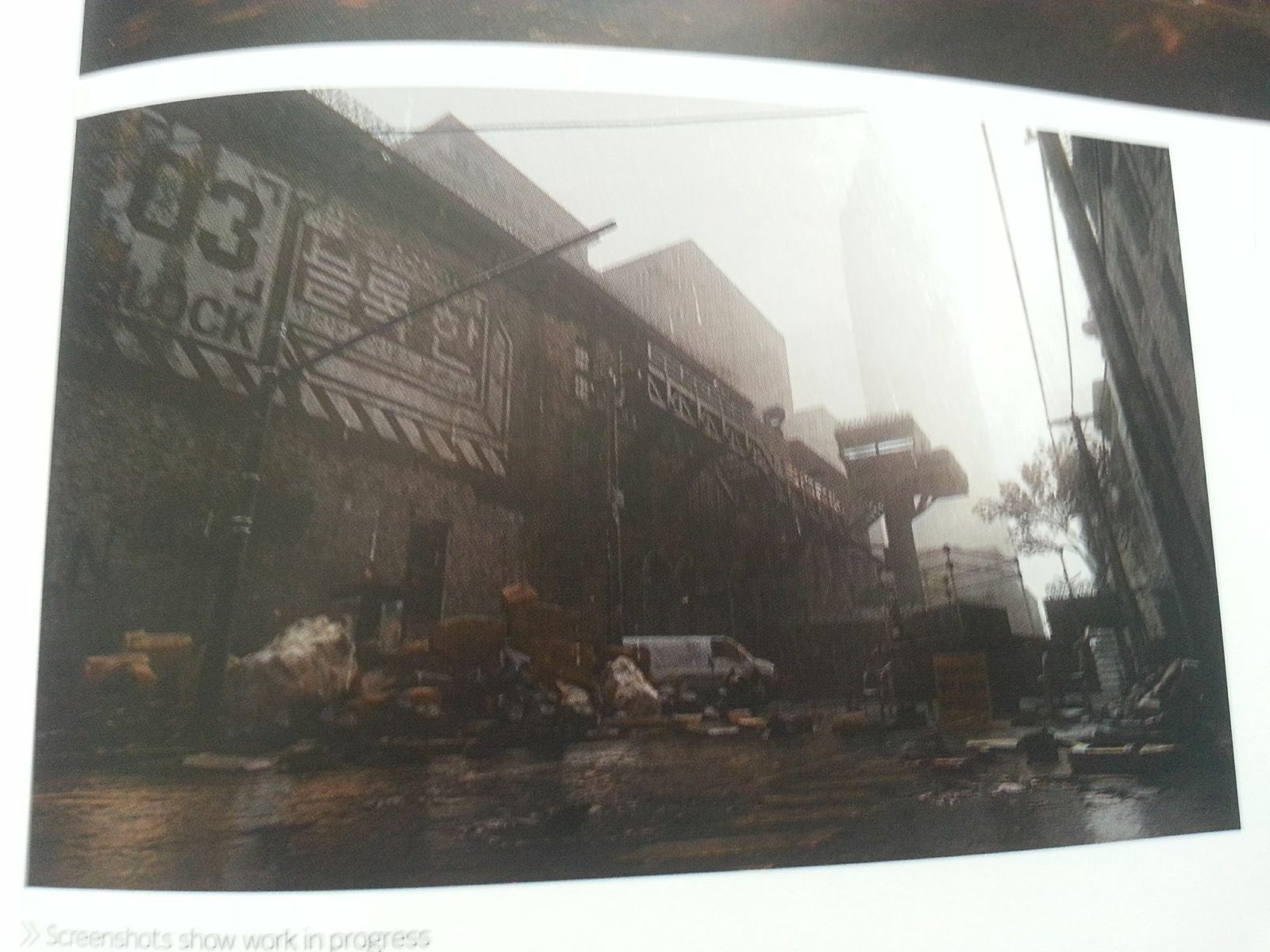 Obviously not with both this and Ryse though.
Click to expand...
I think it was supposed to start after Homefront 2. They might have shifted their strategy, though. They seem to be moving onto "games as a service" now instead, unless that's the same thing.
F

Canis lupus said:
Except inFamous, Killzone Shadowfall and The Order.
Click to expand...
I like Killzone SF and Infamous more visually, but Crysis 3 technically outclasses both of them.
S

flaxknuckles said:
I like Killzone SF and Infamous more visually, but Crysis 3 technically outclasses both of them.
Click to expand...
Only if you consider the PC version.

No idea why they're making a Homefront sequel. Crytek hasn't made a good game since 2007, either. So I'm not sure why I'm supposed to care, either.
T

Stone Ocean said:
Only if you consider about the PC version.

Console-wise? No way.
Click to expand...
Ok? What does that have to do with anything? No one said the ps3 Crysis 3 looks better than PS4 games. smh

Oh my god, that boxart :lol

I'm definitely interested though - want to see what Crytek does with the IP.
J 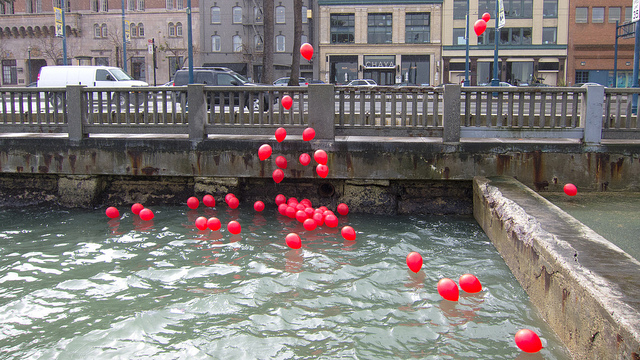 Click to expand...
I'm 94% positive someone put a curse on this game.
T

Homefront was horrible. It was basically a re-skinned Call of Duty. The original devs of the game were practically COD-groupies. The controls were crap, frame rate was crap, gunplay was crap, audio for the guns didn't match when you fired the weapon and stopped firing...i.e., after letting go of the trigger the gun still had about .7 seconds of firing sound.
H

A delightful Stable with soft hay to lay down upon

I wish it was third person, I'd like to be able to see a character that looks like that instead of just his hands.

Liked the first game though.
E

They really din't have more creativity than jus tputting a guy on the front of the cover holding a gun?
Y

If this game wont have a connection to the first one, why even bother buying the name?
S

Only if they made another Freedom Fighters game...
M

GlamFM said:
Do you usually have fun with boxes?
Click to expand...
The reversible art on UMVC3 is fun, and there are quite a few collectors edition box is fun to open.

By bored, though, I mean that I feel really uninterested. Boring looking box art, the title HOMEFRONT and Crytek. Not feelin it.
K

Sevket-Erhat said:
I don't know if I should get excited or not?
Click to expand...
Have you played a Crytek game before? Don't.