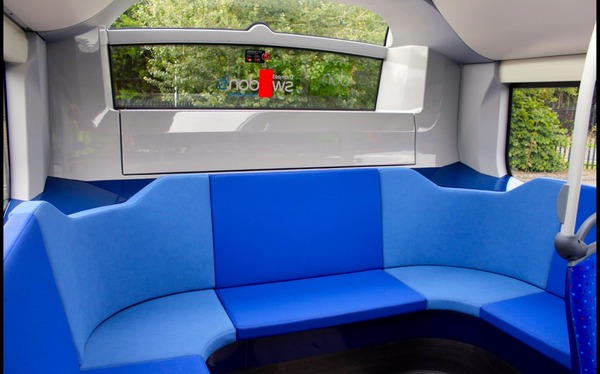 Horse-shoe seats have been introduced by a bus company in an attempt to get passengers to speak to each other.

It is also hoped that the pilot scheme will stop people from putting their bags on the spare seat next to them to deter strangers from sitting there.

Go South Coast, which runs services across the south of England, have installed the U-shaped seats on 13 of their buses in Wiltshire and Dorset.

The new design seats eight people on the back of single decker buses.

If the idea proves popular it could see the concept used all over the country.

Andrew Wickham, managing director of Go South Coast, said: "People have this idea of passengers sitting on the bus on their smartphones protecting the spare seat next to them.

"This idea is about trying to get away from that.

"We're not claiming we're going to undo the smartphone revolution but if we can get people to look up from them and chat that can only be a good thing.

"We debuted the design at a bus show a few weeks back and since then the response has been really positive.

"If the response from passengers remains just as positive I think it's an idea that could take off."

As well as making commuters more sociable and friendly, the seats are also designed so large families and groups can sit together and have a more comfortable and enjoyable experience.

In recent years company's buses have become more and more smartphone-friendly with wifi being made available on modern vehicles, but this would appear to be a move to buck the trend.

Mr Wickham said: "In recent years we have become a lot my passenger friendly in relation to smartphones.

"Most of our buses have free wifi connectivity and you'll find USB charging points on a lot of them too.

"This is just an effort to make it easier for groups, and other people who want to chat, the opportunity to do so."
Click to expand...
Thoughts on this, Gaf? I'm an extroverted person by nature so I tend to enjoy conversing with others, but, feel there's a time and a place for it. And the few times I've been on public transportation, the other passengers couldn't be more obvious (as the article implies; people with their smartphones glued to their faces, headphones in, etc) about not wanting to socialize with others.
L

Honestly I could see this being an invitation for trouble more than anything else. No one ever gets in a fight or makes a scene if they're glued to their phone.
A

Wasn't the shape of the bus that motivated me to avoid other people.
A

But I don't want to talk to anyone.
T

Id find another bus if this wasnt ubiquitous. I dont mind sitting next to people but I dont want to sit in a damn horseshoe
C

As well as making commuters more sociable and friendly, the seats are also designed so large families and groups can sit together and have a more comfortable and enjoyable experience.
Click to expand...
This is the only worthwhile reason for this design.
H

I could see the appeal for tourist groups. Regular commutes? Fuck that noise.
S

BART, the Bay Areas lightrail, has seats where you face other passengers. Ive been riding it daily for about a year and havent once seen strangers strike up a conversation.
S

Lambtron said:
No.
Click to expand...
Yeah, I would never ride this bus. When I go out, I don't want to interact with anyone. Especially with how things are now.
H

ClayKavalier said:
BART, the Bay Areas lightrail, has seats where you face other passengers. Ive been riding it daily for about a year and havent once seen strangers strike up a conversation.
Click to expand...
everyone's under NDA
D

Might be fun for some until that crazy drunk hobo gets on.
U

we all knew her

My wife and I went to a charity fundraiser last night. I told her on the way home that I would be perfectly content to never have to meet another new person for the rest of my life. This seems like my nightmare.
M

Do not want.
G

When I am on public transportation I don't even want to acknowledge that other passengers exist.
S

I always wear on ear or in ear headphones. Have fun talking to me.
S

The only time I use the bus is when I go to work and leave work. Scenarios in which the last thing I want to do is talk to someone.
A

Horseshoe shape only means they can fit more people on a bus, every other reason is bullshit justification. Tell me how that design prevents manspreading. Becuse on long benches on metro trains that happens all the time.
D

Horrible. I don't want to talk to or look at anyone during my commute.
W

Fuck off bus company.
I don't ride busses anyway, but this would be an extra reason to not ride one.
G

This is nasty. I can't stand when people try to talk with me on the bus when I just want to zone out and get to where i'm going... This would only work for people who are already travelling together in a large group.
G

Nobody is using public transportation because they want to talk to each other. Not everything a great opportunity for human connection.

In fact, fuck off with this. Invert that circle so you can look outside and not be facing the back of someone's head and we've got an idea.
B

Those corner seats are the stuff of nightmares. I mean can you imagine.
G

When I used to take public transit I do not want to talk to anybody. I put my headphones in and mind my own business.
M

No. And whoever designed this has fundamentally failed to understand British social norms.
P

This is just gonna be a neds hangout spot.
G

Morat said:
No. And whoever designed this has fundamentally failed to understand British social norms.
Click to expand...
public transport norms in general

just lean into that, we can handle it.

Pankratous said:
This is just gonna be a neds hangout spot.
Click to expand...
this too. yeah families of 6 might get lucky and find that back row empty on their way to the airport for disneyland once or twice, but the other 98 times out of 100 it's either going to be crammed with commuters who hate feeling a strangers thighs next to them, or infested by nefarious yoots.
S

Good luck with that
J 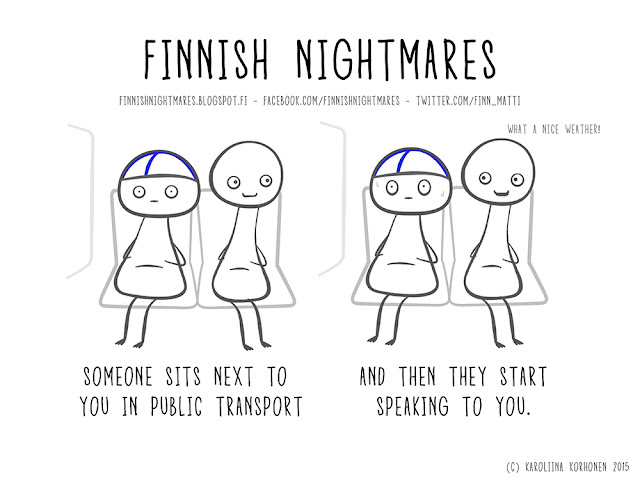 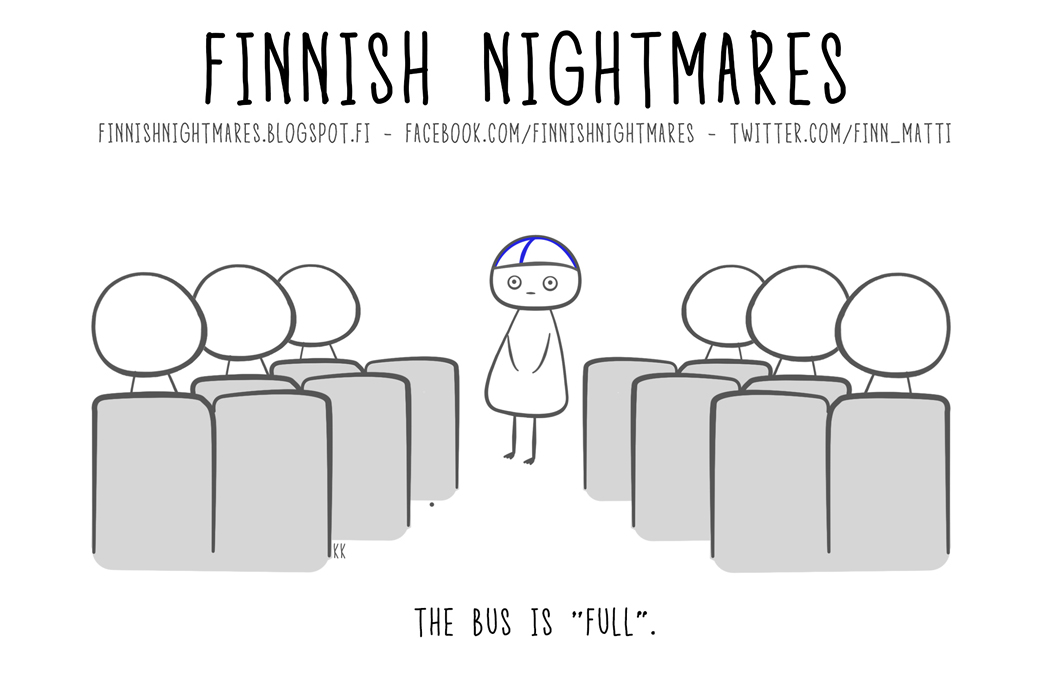 If anything, bus seats should be facing away from the isle and towards the window. That way I can look out the window and don't have to look at other people in the bus.

Obviously made by someone that doesn't ride the bus.
E

This is my productive time. Go away.
I

Pankratous said:
This is just gonna be a neds hangout spot.
Click to expand...

The only plus I see is that it seems to carry more passengers. Maybe.
N

hell
to
the
fuck
nah

Have they researched NeoGAF
or social media in general
to see how this would go?

You're more likely to get people fighting and screaming how much they hate each other lol.

Jokes aside, you do tend to fight the most vocal and aggressive on the internet turn into timid quiet mice when in public. So maybe at worst these seats will just result in people awkwardly sitting in silence staring at their shoes!
You must log in or register to reply here.
Share:
Facebook Twitter Reddit Email Link
Top Bottom