House burnt down by mob justice 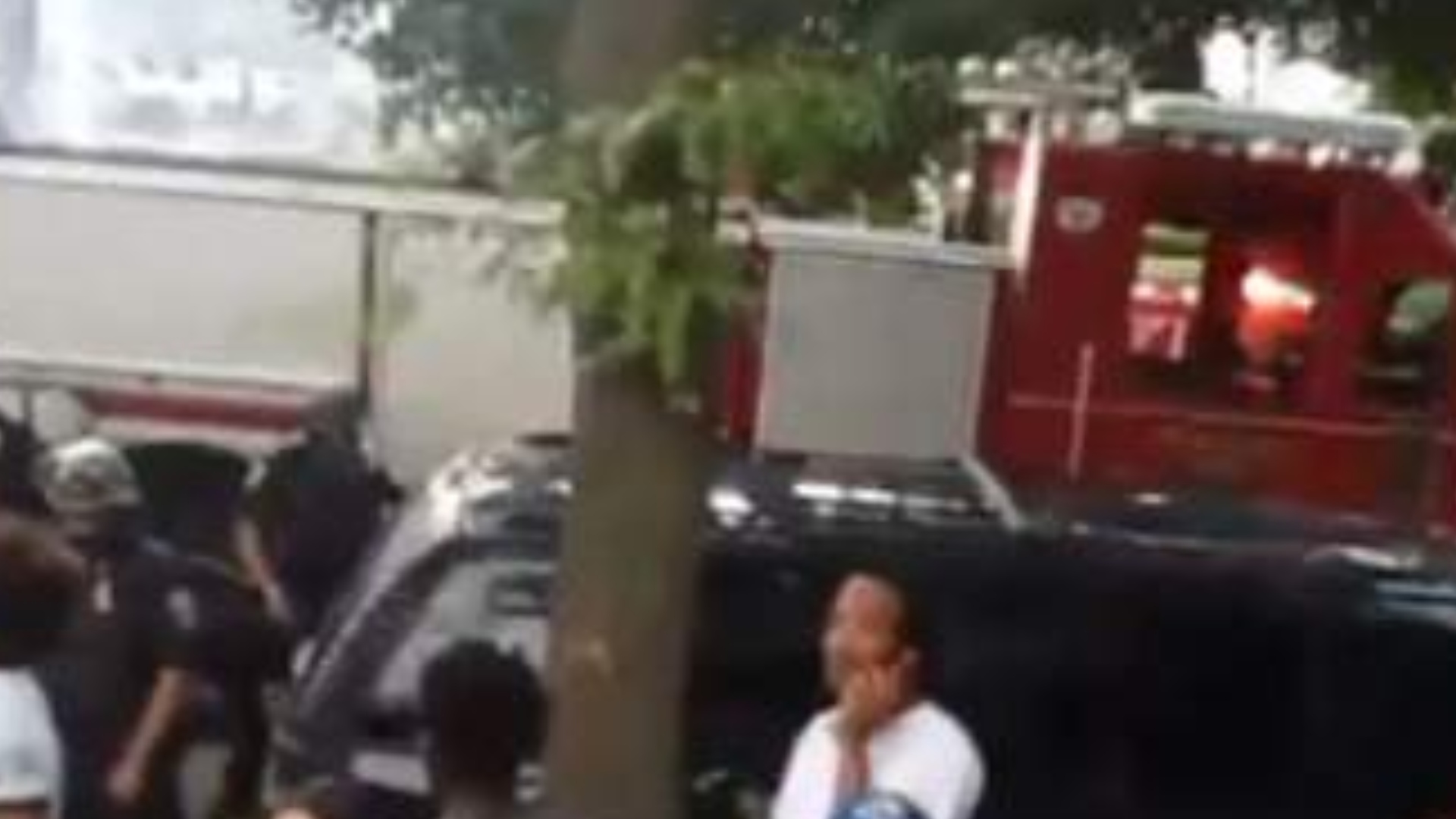 A crowd in Milwaukee suspected there was a sex trafficking house in their neighborhood and decided to burn down the place.

So allegations that some black girls were taken and there was trafficking going on the house. So based on this they decided to go and burn the house down.

This is where we are at. Wait till they accuse you of supporting Trump and burn down your house.
Reactions: onewingedhoneybee, Shaqazooloo, crazepharmacist and 1 other person

My recommendation is to summon your inner front yard Ken & Karen to stop this kind of mob arson: 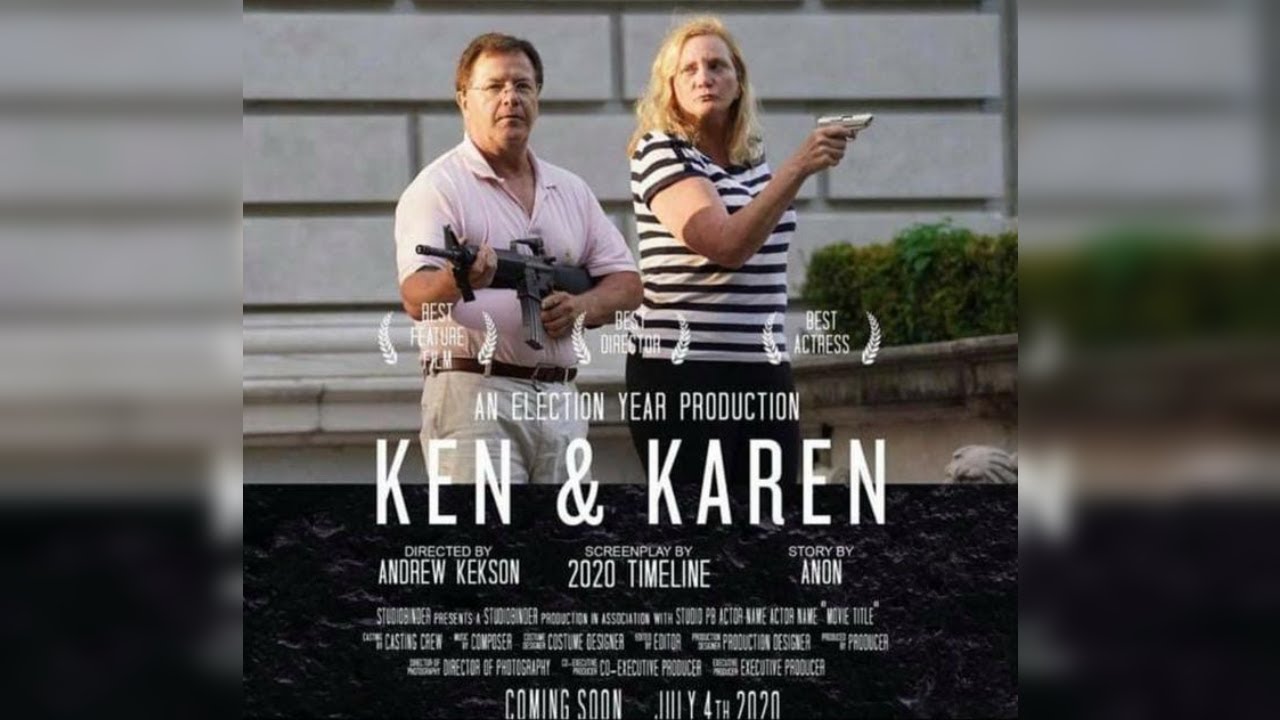 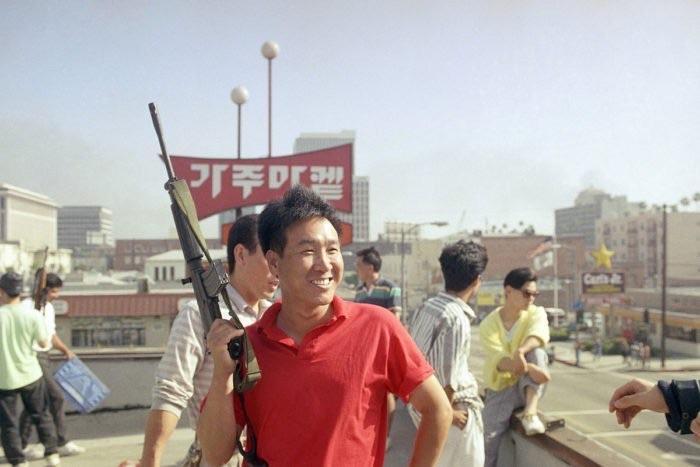 Reactions: Halo is Dead, JordanN, onewingedhoneybee and 3 others

BLM must be declared a terrorist organization. We already know they coordinate with ANTIFA. This fear of standing up to this group must end.
Reactions: onewingedhoneybee, Shaqazooloo, Somnium and 2 others
C

That's what happens when you get rid of the police. Mob justice rules over all. Pray you don't enter their cross-hairs.

Man you expect this shit in Africa where they burn people alive for being a witch.

Reactions: Rock And Roll and cryptoadam

FreedomOfSpeech said:
Man you expect this shit in Africa where they burn people alive for being a witch.

Even if that was legitimately the reason, of which I will hold off judgement, good job destroying evidence of the crime.
Reactions: JordanN, onewingedhoneybee, Shaqazooloo and 1 other person

This is why that couple in St. Louis absolutely did the right thing. Who knows what these criminals are going to do at any given point in time.
Reactions: Blue Apple, onewingedhoneybee and Shaqazooloo

Almost forgot our based Sikh brethren (every Sikh I have met has been really great people): 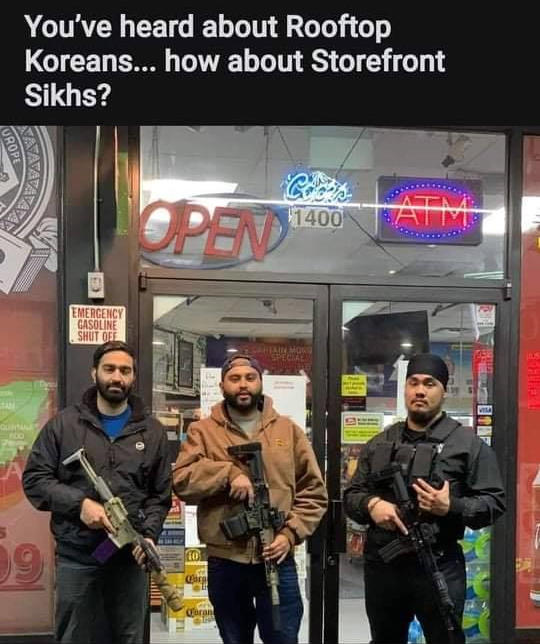 Sorry but if this really was a pedo sex trafficking house I don’t have a lot of sympathy.
Reactions: Halo is Dead
V

This story is a little old. You need to use more sources so you can see that it was a sex Trafficking house, and the police didn't do anything about it so they took it into their own hand.
Last edited: Tuesday at 2:49 AM

Vicetrailia said:
This story is a little old. You need to use more sources so you can see that it was a sex Trafficking house, and the police didn't do anything about it so they took it into their own hand.
Click to expand...
Can you link the sources all stories I find are 4 days old and say they found the girld and they were never in the house.

I will update the op with the info.

Even if they were trafficking other people that doesnt deserve a mob to burn down their house. All the proof any article mentions is someone found a bloddy pair of underwear. Which could be BS or someone ate chiptole or something.

I am sure you get pissed at cops breaking into a house with no warrent and then burning down someones home because someone told you that they sold drugs and you found a zip lock bag on the floor.
You must log in or register to reply here.
Share:
Facebook Twitter Reddit Email Link
Top Bottom