How safe is it to swallow a 3DS cartridge whole?

It recently came to my attention that somebody I know is planning on swallowing his copy of Ocarina of Time for the 3DS. He told me it will be a fitting tribute to a game series he loves so much, to have it always be "inside" of him. I told him that's not how digestion works and that the cartridge would pass through his body within a day or two, but he argued that since our bodies extract nutrients from food there would be some type of infusion taking place, where he would absorb some of the coding from the game into fat reserves or bone marrow or something else.

Apparently he originally wanted to do it with the gold cartridge of the N64 original, but he thought that breaking it apart and eating it in pieces would reduce the chance of anything coming from it. 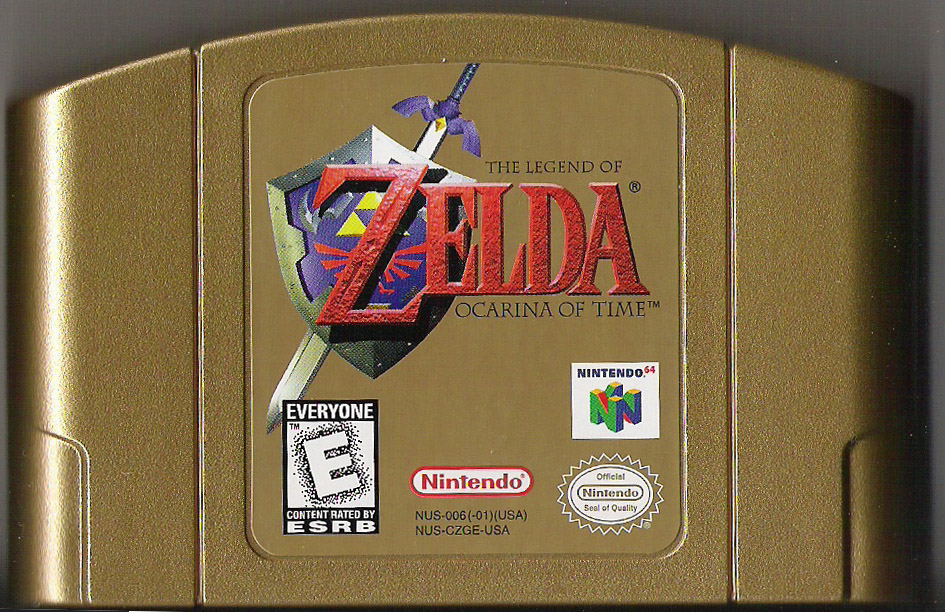 Click to expand...
I tried explaining how it was a bad idea, but he assured me that he checked into the science of it and digesting small quantities of plastic would cause negligible damage at best, and he thinks any "minor stomachache" that may result will be far outweighed by the satisfaction of knowing that part of his favorite game is always within his spirit.

He's planning on doing this with liquor, too. After showing me this chart...

Click to expand...
... he said that since the liver and stomach are so close together, it would increase the chances of Zelda code spreading to other areas of his body if pieces of it travel the same route as the alcohol does for digestion.

I really think he should just get a Zelda tattoo and be done with it, but I know little about the nuances of the digestive system (though I obviously know you can't absorb something's power just be eating it), and because of that I don't think he gave my opinion much credence when I advised him that it would be dangerous.

Has anybody run into DS or 3DS games being swallowed before, be it by a sibling or a pet or something? Is there any science I can point him to in an attempt to dissuade him from doing this?
I

So this is how natural selection works.
B

The guy is a moron. Tell him to not do it.
Y

Drunk thread is in off topic bro.
P 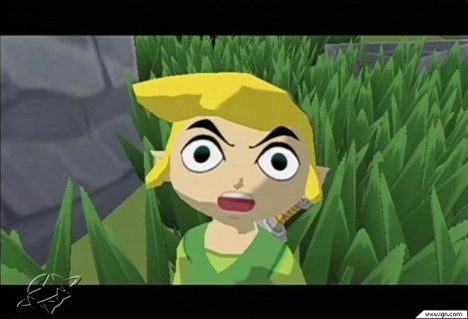 Impeccable said:
So this is how natural selection works.
Click to expand...
.
C

I'm gonna make an educated guess and say not safe, and why?
D

Tell him it is just a video game and you are not supposed to eat cartridges. It isn't safe at all.
P

I'd play the song of time if I was him.
K

What the fuck am I reading.

Impeccable said:
So this is how natural selection works.
Click to expand...
.
F

I'm going to be very disappointed if you don't record a video, OP.
S

Tell him to leave you something nice in his will.
Z

You have one crazy friend.

There are probably some toxic metals in a cartridge.
Let us know if he dies or gets poisoned.
C

This is the stupidest thing I've read in my entire life.
S

Your friend may be an idiot.

You're better off eating vita carts I suppose...
Q

I thought this thread would be about a small child, not a grown-ass man.
G

This thread is going to be legendary.
S

This is some frightening cultist shit.
C

"Somebody you know", huh?
D

...and so will OP's friend after he swallows that
F

Good to know that I'm not missing anything on the gaming side of gaf.

MetalGuardian said:
... he said that since the liver and stomach are so close together, it would increase the chances of Zelda code spreading to other areas of his body if pieces of it travel the same route as the alcohol does for digestion.
Click to expand...
What the hell?

Impeccable said:
So this is how natural selection works.
Click to expand...
I think so. It's quite something.
S

Watch him choke on it.
T

This is one of the most ridiculous things I've ever heard.

No "code" is getting into his system, only heavy metals and poisonous polymers.
C

I honestly thought this was going to be another nephew topic.

QuiteWhittle said:
I thought this thread would be about a small child, not a grown-ass man.
Click to expand...
For a second I thought it was that guy with his nephew again.
S

Impeccable said:
So this is how natural selection works.
Click to expand...
Darwinism reducing the number of insane fanboys can only be a good thing.
F

What an idiot, Majora's Mask is way better.
T

Leave him to it, for the good of the planet.

Edit: I know it isn't the OP (or is it?), but NeoGAF's shit posts needs directing here.
I

Your friend is an idiot plain and simple
A

MetalGuardian said:
He told me it will be a fitting tribute to a game series he loves so much, to have it always be "inside" of him.
Click to expand...
People out there actually think things like this? Don't be friends with these people dude
T

I don't believe you.
P

Why doesn't he just get a triforce tattoo like every other crazy Zelda fan.
S

Please do him a favor and smother him in his sleep. He has nothing to live for.

Probably better than shoving a Bluray up your arse.
M