In a letter to Minority Leader Kevin McCarthy (R-Calif.), Hoyer said the ad, which aired during last week's Democratic presidential debate on ABC, was a "despicable example of the politics of hate and division and misleads the American public."


"Unless you agree with the message delivered in this ad, I would urge you to denounce it as a lie, reject its message, and urge its rejection by your party and those associated with your party," Hoyer wrote.
Click to expand...

"Republicans are running TV ads setting pictures of me on fire to convince people they aren’t racist. Life is weird!" Ocasio-Cortez tweeted.

"Know that this wasn’t an ad for young conservatives of color — that was the pretense. What you just watched was a love letter to the GOP’s white supremacist case," she added.
Click to expand...

I think she is just jealouse that she isn't a hot asian like Heng. The ad maybe a bridge to far but its also a bit off to call racism and WHYTE suprmacy when the ad was done by an Asian. Asians are still POC right? I mean some guy on SNL got fired for making fun of them. Or is this one of those situations where they become WHYTE?
Reactions: Joe T.

So much projection and hypocrisy from these clowns.

She should be grateful she is getting any attention at all. If she wasn’t such a massive dumbass saying stupid things she would be just another Democrat and no one would care.

She’s found her niche of saying and doing the most asinine things. Part of me wonders if she’s doing all the stupid stuff she does on purpose and is an attention whore or if she is just that moronic and straddling the line of mental retardation.

Neither would surprise me to be honest.
Reactions: DeepEnigma and cryptoadam

I couldn't get past the headline without laughing. Dems were using this to get voters out for the midterms:

I don't think Hoyer has any room to talk here. Get your party in order before asking others to do the same.
Reactions: Sakura Doritos, DeepEnigma, desertdroog and 2 others 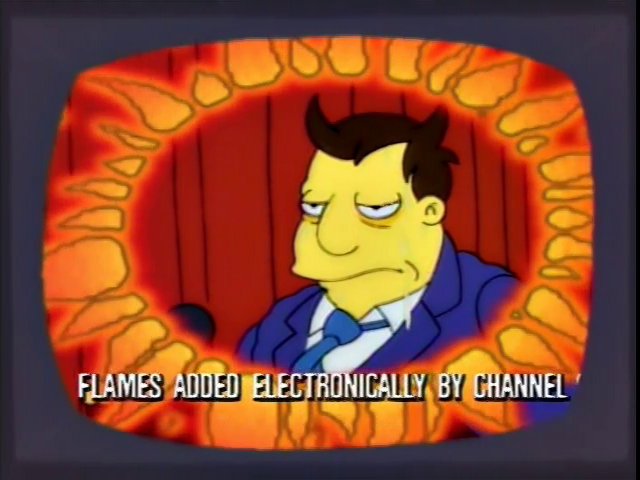 This still eh? She's as dumb as they come and is still doubling down on this rhetoric even after she found out, and corresponded with the creator of this advertisement.

Get your media buddies to denounce it, coward.
You must log in or register to reply here.

Mar 5, 2019 started Voost Kain
Mar 5, 2019
RedVIper
Ocasio cortez believes the GOP opposes the Green New Deal because they didn't read it. Ignoring the democrats that voted against it.