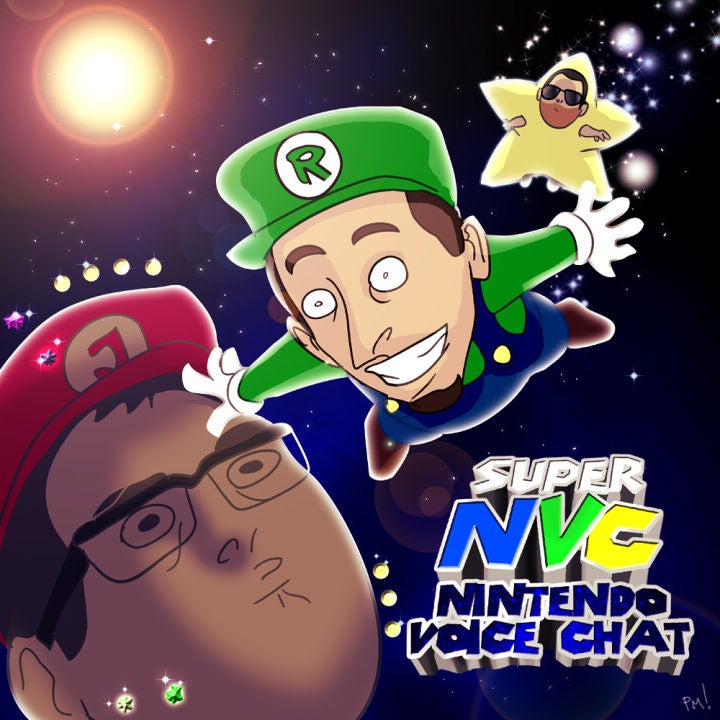 This week on Nintendo Voice Chat, the regular crew of Jose Otero, Peer Schneider, and Brian Altano tackle the tough questions about New Nintendo 3DS and this week's Nintendo Direct. Why no AC Adapter? Is the smaller model coming to the US? Should you buy a system on day one? Whats going on with Crossbuy in 2015? Near the end of the show, we talk about the announcement of a new Fire Emblem for 3DS. Stay tuned to next week episode for everything else we missed!
Click to expand...

It's not that I disagree with anything said, but I don't think making an episode about all the negative reactions first is a good idea. People complaining for an hour isn't something I would normally listen to. If I was a Nintendo fan listening to NVC for the first time, I would have probably turned this off. That's how it usually goes for other podcasts.

I was looking forward to hearing the reactions to the Super Mario amiibo line, knowing that they have every single amiibo released. Wanting to collect all the upcoming ones would be really insane. I bet all 3 of them end up with every single one, though. I think trying to collect all these things is going to burn some people pretty bad. I imagine these people will end up with about 10 different Mario and Peach amiibo in about 2 years and wonder what the hell they were thinking. Of course Nintendo is not reprinting Smash Bros amiibos, because they're going to release new series with every major game! LOL
You must log in or register to reply here.