Every time a thread is made about the PSP I'm reminded of how much it really was like a portable Dreamcast.

Yep - Ridge, Everybody's Golf and Lumines were launch day games that were still up there with the best on the console at the end of its life.

Lol…no God of War: Chains of Olympus. IGN and their shitty lists

Shifty1897 said:
I know they put it as an honorable mention, but it's total bullshit that they put Final Fantasy Tactics on there instead of Tactics Ogre.
Click to expand...

the PSP is/was awesome...
such a same that Sony didn't support the Vita at all and let it die. It didn't even came close to the PSPs library.. 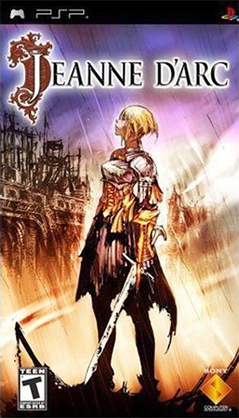 They got the #2 slot okay, but why is Tactics Ogre not in the #1 slot, or even on the list? What is this, some kind of prank?

They forgot this One: 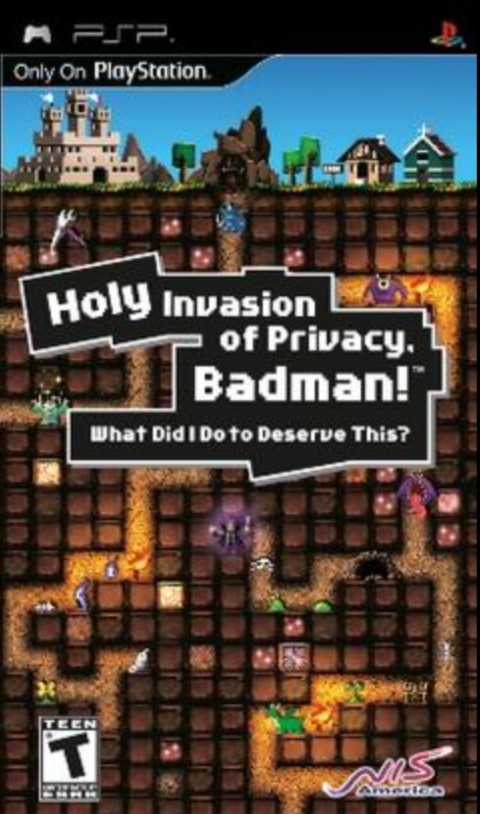 Clicked on this thread just to make sure Lumines made the cut. Wasn't disappointed.

Bought a Camo PSP/MGS bundle just for Peace Walker. Then like 3 months later the thing died on me and Sony wanted like $150 for repairs, so I said fuck it. Then a year later PW was available in the MGS HD collection anyways with 60fps and better controls. I should’ve just waited but Kojima said it was only gonna be on PSP.

Understand why they’re not on the list but the 2D remakes of FF 1,2, and 4 are sooo good. 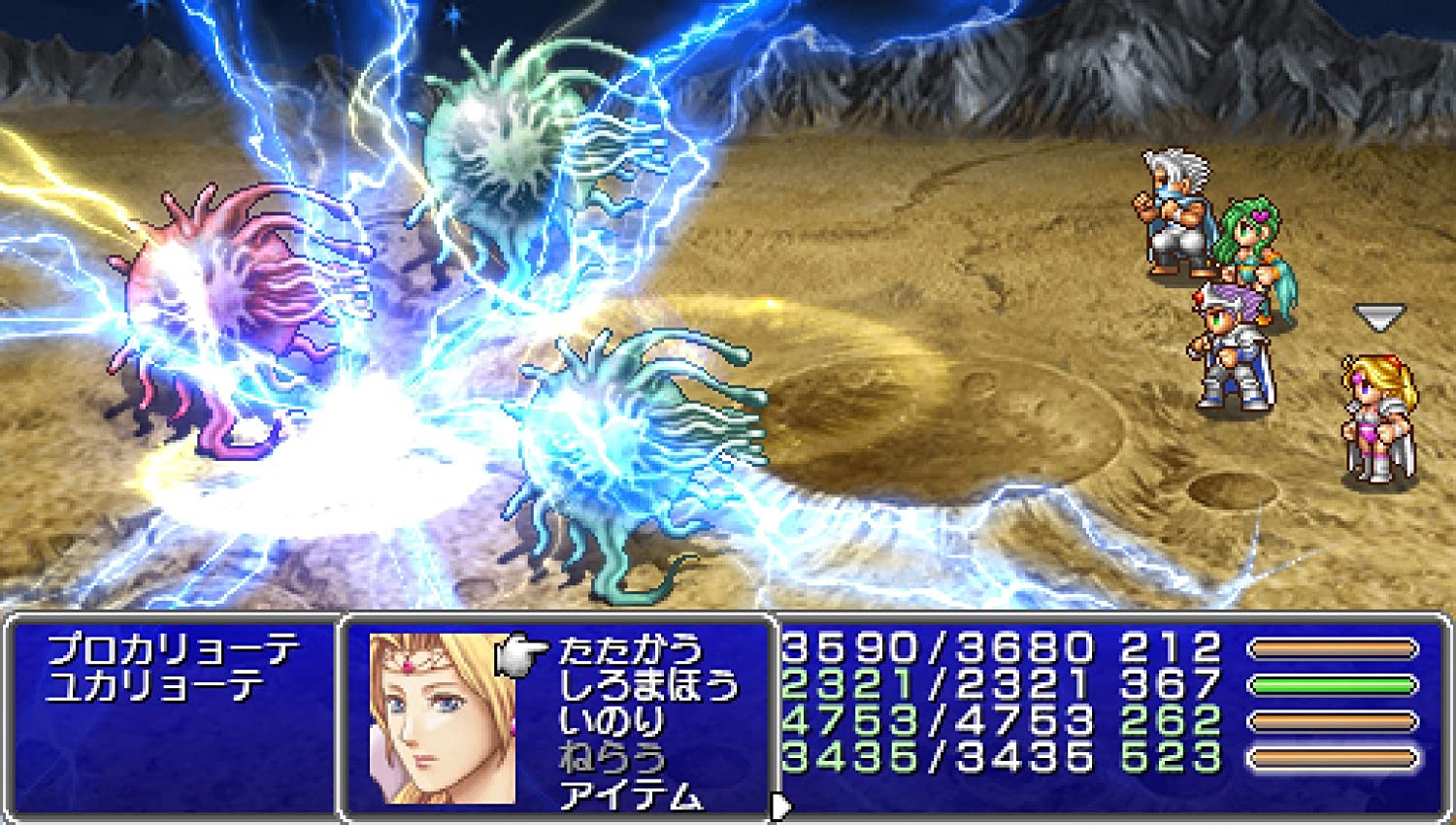 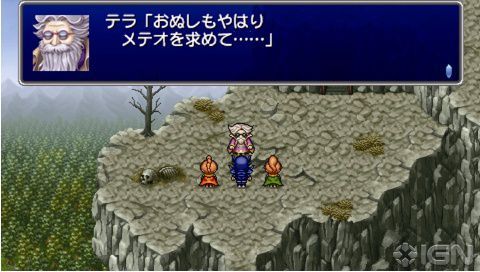 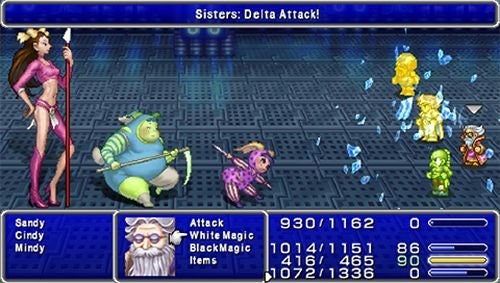 Then a few years later, I had to go to a "C" School while in the military, and the day I got to the school, Ghost of Sparta had come out and I went and bought the God of War PSP which came with the game so I had something to play in the evenings.

They forgot these two:

Rondo of Blood Remake (incl. the first western release of the original game)
Street Fighter Alpha 3 MAX (they should really port this to PSN with ranked online matches)
You must log in or register to reply here.