J.K. Rowling's Harry Potter book series is iconic. A story about a teenage wizard in training and his friends at the prestigious boarding school of Hogwarts has evolved into a pop-culture cash cow with 7 books, 8 films, and mountains of merchandise, spin-offs, and prequels collectively known as the Wizarding World.

For shits and giggles, let's imagine what Harry Potter would be like... As a Shonen Jump-style manga/anime. What would be different, and how would the story be told in this style?

To be fair, I like Harry Potter as is, and I do like most Shonen anime even with its tropes. I just thought it'd be fun to imagine what the franchise would be like as a tropey Shonen anime. 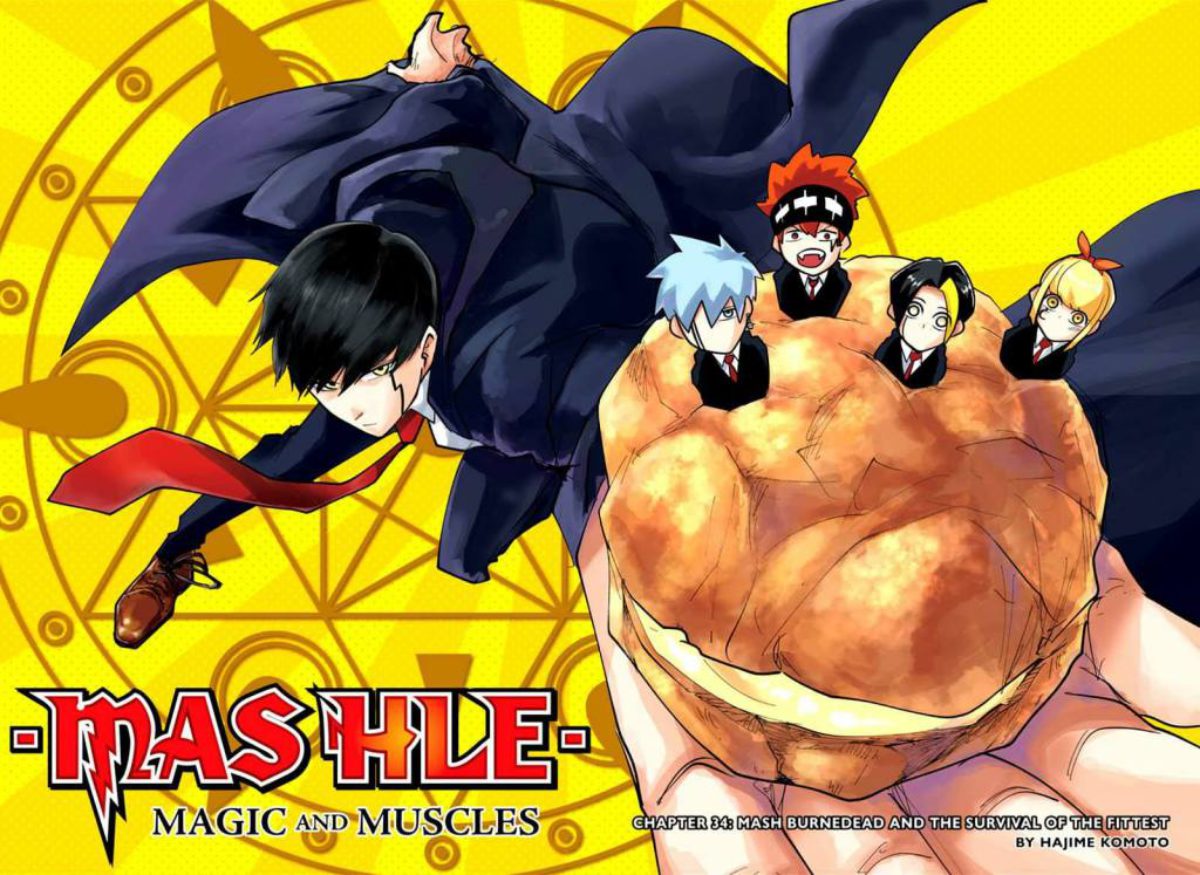 ur a wizard harry

triplestation said:
ur a wizard harry

I could actually hear that effect in my head.

Can't wait for him screaming 3 episodes long to get a powerlevel increase.

Hermione will be a typical tsundere.

Ron Weasley will be caught stealing her panties.
I

You could also include that the "mentor" character is really a massive fucking jackass in retrospect.
Last edited: Mar 12, 2021

I always thought an animated series would be a great way to tell the story in full without being limited by live action/CGI
Last edited: Mar 12, 2021

You got a book/movie where the protagonist learns an energy blast passed down from his father (Azkaban), followed by a tournament arc (Goblet) and it all ends with Harry collecting wizard Dragon balls and a shot-for-shot remake of the Cell-Gohan beam struggle (Deathly Hallows).

Gotta make sure there is an episode where the gang visits a hot spring and shenanigans ensue.

drganon said:
Gotta make sure there is an episode where the gang visits a hot spring and shenanigans ensue.
Click to expand...

Scotland is famous for its beaches

Kenpachii said:
Can't wait for him screaming 3 episodes long to get a powerlevel increase.
Click to expand...

Why I could never watch DBZ. I tried but it seemed like over three episodes they would talk power up by screaming for half the episode. fight for five seconds launch a massive nuke level attack only to have the bad guy survive then give an explanation how foolish the main character was. Then the baddie would level up by screaming. Then the good guy. Then end credits. Next episode recap more screaming.
Last edited: Mar 13, 2021

He was just Isekai-ed to Hogwarts after he fell from platform 9¾ and got hit by train-kun.
Last edited: Mar 13, 2021

Jubenhimer said:
After staying a year at Hogwarts, he decides to hone his magic to defeat him.
Click to expand...

I don't think that's accurate at all. Harry never seriously trains to defeat Voldemort in canon. Until the end of 5 year he does not really see Voldemort as his problem and trusts Dumbledore to deal with it. Then it switches to "I'm going to die, I have no chance whatever I do.."..

First & Second year he is basically just having fun following Ron's example. Third year he studies a single spell seriously to not embarrass himself against dementors again.The closest he gets is fourth year to survive the triwizard tournament, but even here he wastes a lot of time moping around or having fun. 5th year he teaches others instead of studying himself and doesn't even take his occlumency lessons seriously. 6th year he waits futilely for Dumbledore to teach him something, which never happens. 7th year he is on the run and does no real training/studying either.
Last edited: Mar 13, 2021

i love harry potter and would hate for it to be adapted into anime. just do a live action tv series.
You must log in or register to reply here.

Bernd Lauert replied
Nov 19, 2021
If You Want To Support The Hogwarts Legacy Devs, Help Them Get A Union. (The gamer)
Opinion Cringe