For those who don't know, Immortal Empires is a campaign that will include all content from Total War: Warhammer 1, 2, and 3 (including DLC). The community has been looking forward to this campaign since it was announced that Total War: Warhammer was going to be a trilogy in 2016. It is arguably the most ambitious strategy campaign ever made. 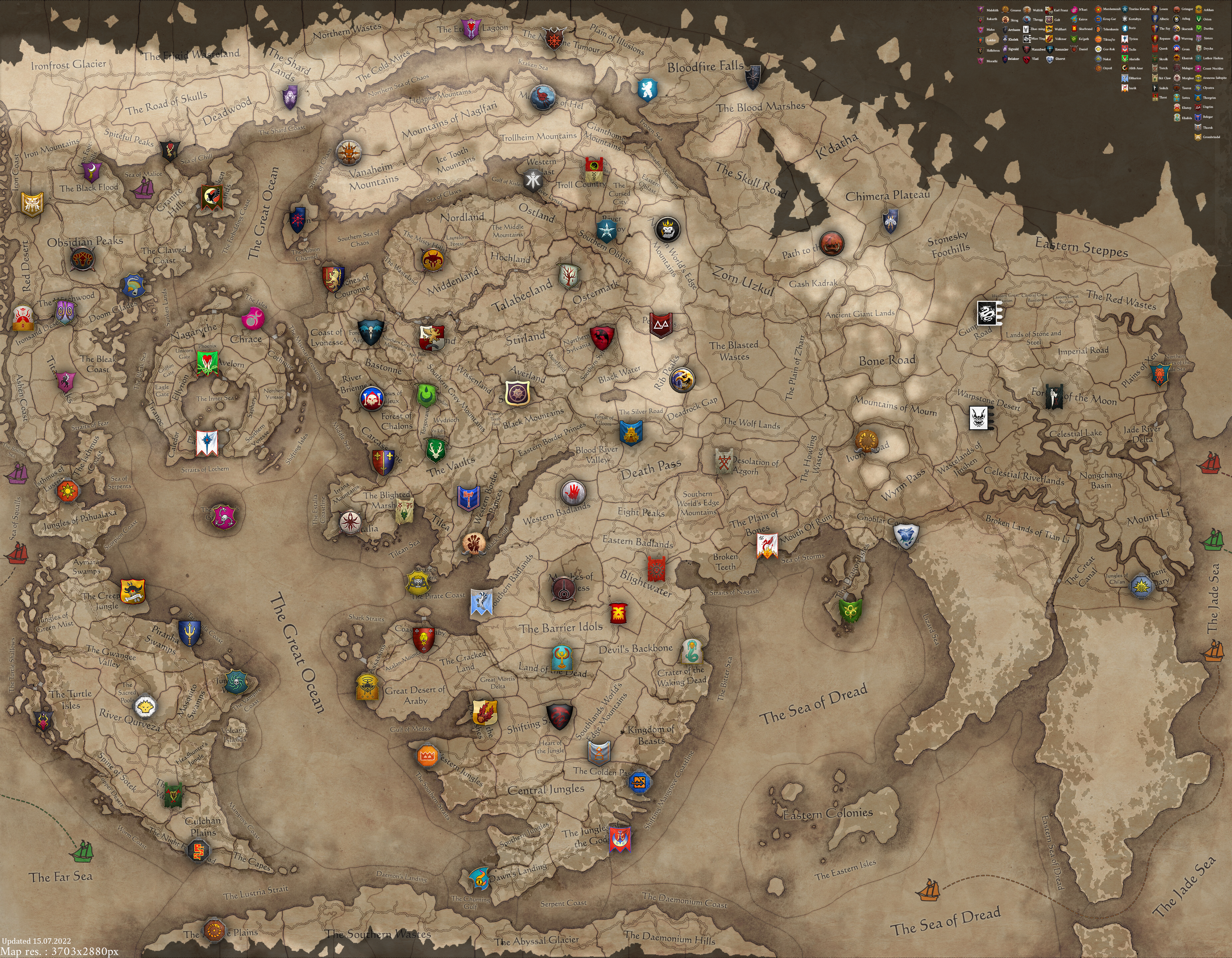 Info of each faction if you're inclined to learn more
Last edited: Jul 15, 2022

So do you need all 3 games installed for this? Yikes.
L

ManaByte said:
So do you need all 3 games installed for this? Yikes.
Click to expand...

You do not! You just need to own them on Steam. You only need Warhammer 3 installed to play this.

So if you own Warhammer 1, you will have the factions included in Warhammer 1 unlocked in Immortal Empires, even if Warhammer 1 isn't installed.
Last edited: Jul 15, 2022
L

aw man I thought you meant they finally released it but it's not until August 23rd ... sad feelings rn
You must log in or register to reply here.

niilokin replied
May 19, 2021
A Comprehensive List of Next-Gen Only Titles
2 3