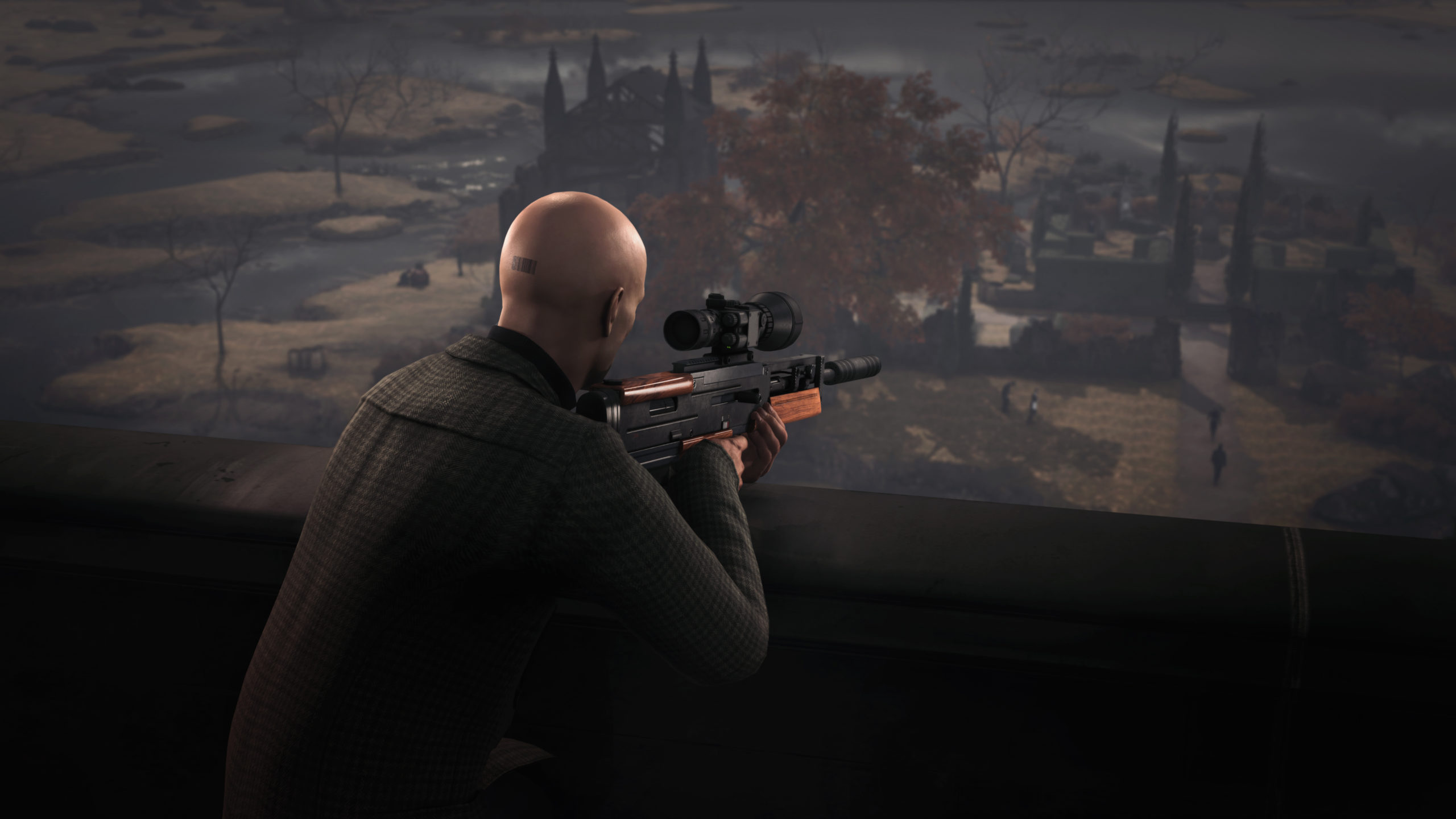 A newly published excerpt from an upcoming book has described how IO Interactive initially wanted Hitman’s Agent 47 to be the “Coca-Cola” of games.

The History of the Stealth Game by games journalist Kirk McKeand is dedicated to the stealth genre, and one chapter focused on the Hitman series discusses IO’s design philosophy behind Agent 47.

McKeand explains that the team’s main goal was to create a brand that could stand the test of time, like Coca-Cola.

“If you walk on the beach, find a piece of an old Coca-Cola bottle, and it’s just a piece with a ‘C’ on it in red, you know it’s not Pepsi, you know it’s not Dr Pepper,” IO Interactive co-founder Janos Flösser explains in the book.

“This is definitely Coca-Cola. Even if it’s a broken bottle, you recognise it because they made it so you can recognise it from any angle, in any context.”

According to the book, the first element of Agent 47 to be designed was his signature bald head, followed by the clean black suit, red tie and crisp white shirt.

“The team took some more literal inspiration from a bottle of Coke and stamped a barcode on the back of the character’s head. This was later complemented by his signature weapons, such as the fiber wire and his dual silverballer pistols,” McKeand writes.

The rest of the chapter also explains the difficulty IO faced developing the second Hitman game. Due to the need to implement mid-level saving, something missing from the first entry in the series, the team elected to overhaul its engine.

It was hoped that this would take one to two years but ended up taking six. This was shortly followed by IO’s acquisition by Eidos, which would eventually lead to it being absorbed into Square Enix.

They lost that fight before the bell rang.

well...i personally do think hitman is one of the best stealth game so far, perhaps number 1 for me.
A

The irony of a stealth assassin being as recognizable as Coca-Cola is kinda funny.

Sounds like an interesting book, hope it gels a release in the EU.

What a Danish thing to say.

BryceNobody said:
They lost that fight before the bell rang. 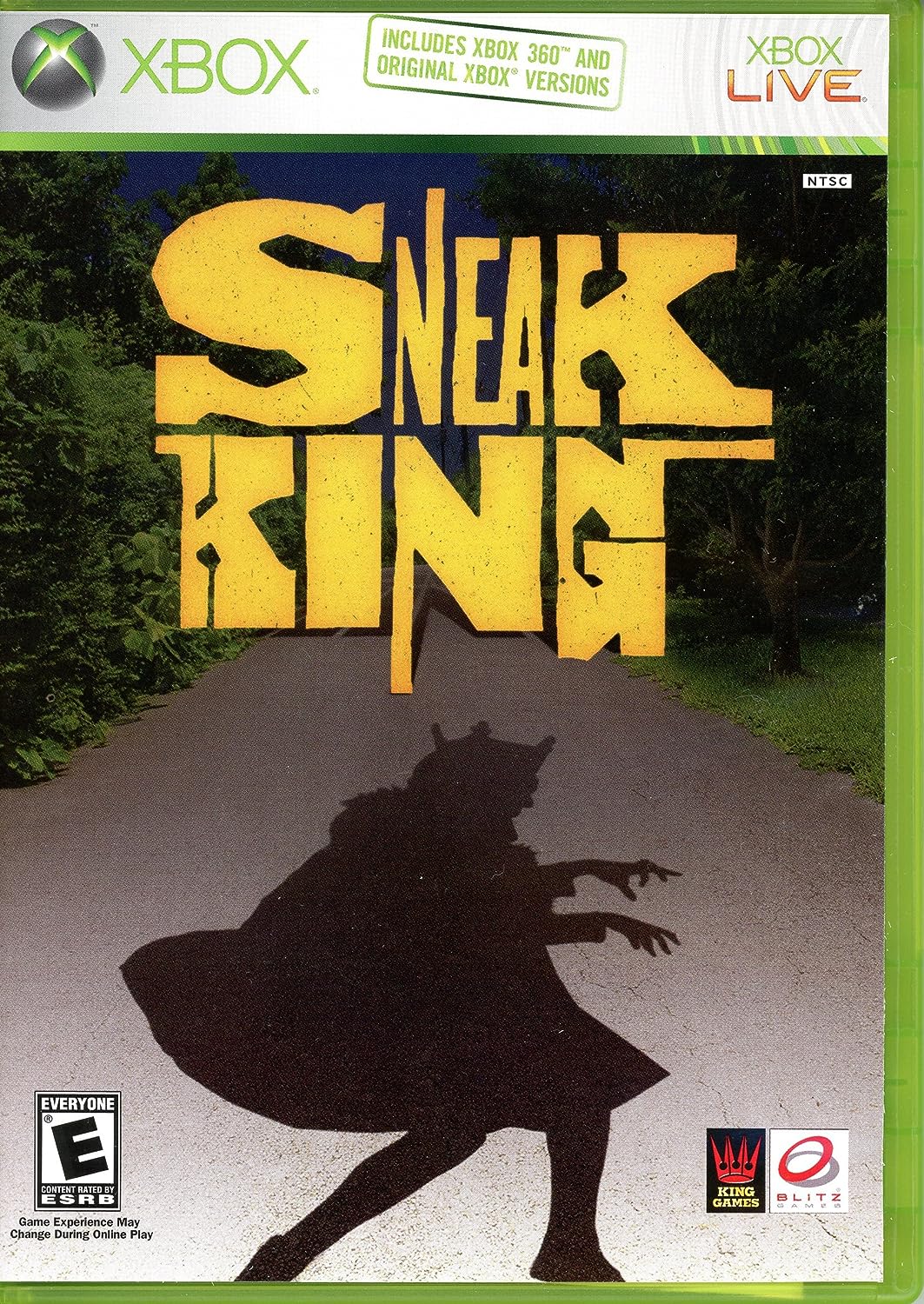 So who is the Coca Cola of stealth games? Snake or Sam Fisher, surely..

Hitman is the best stealth game. I certainly had a lot of fun.

For me, the perfect hitman game would be your standard hitman 1,2,3 game with a character editor. Dream game right there. Coca Cola gold star.
Last edited: Jun 29, 2022

Well at least their games keep coming out. Not like others *cof Splinter Cell, MGS cof*

IbizaPocholo said:
It was hoped that this would take one to two years but ended up taking six.
Click to expand...

This has to be the worst estimation I have seen lol.

I love the Hitman 2016 saga. But I wouldn't say they are the best in the stealth genre.
But they are very close to the top.
N

Guys he's talking about having something being recognisable to their brand, something unique which people can always associate with it, in this case, if you see a bald man in a suit with a barcode on the back of his head, if you play games you're most likely going to think "Agent 47 from Hitman".

Metal Gear is dead and buried and IO just dropped their Magnum Opus with Hitman Trilogy.

I mean unfortunately, the Coca Cola of stealth games is Assassin's Creed, which is to say, barely stealth at all but has the largest global recognition.

Any game where the only real consequence to failing stealth is your own personal pride, or where "going loud" is perfectly viable isn't a true "Stealth" game I feel.
Last edited: Jun 29, 2022

I’m glad hit man is being brought up!

This feels like they’re trying to throw IO under the bus to feel better about themselves.

Friendly reminder that Hitman was one of the best games of 2016.

The hitman games should be in the same breath as games like Metal Gear Solid and Dishonored.
R

MGS is Coca Cola, Hitman is Pepsi and Splinter Cell is a drink you used to enjoy but they stopped making for some reason.

Fahdis said:
So uh.. who was Pepsi?
Click to expand...

It is, but sadly it was really the only great one in the Splinter Cell series. I enjoyed Splinter Cell and Pandora’s Tomorrow well enough, but they were very flawed, linear titles that offered little in choice and decision making. Then the series decided to jump off a cliff after Chaos Theory. Double Agent was *bad*, Conviction was just an action game with very little stealth element, and the less said about the insult that came after, the better. 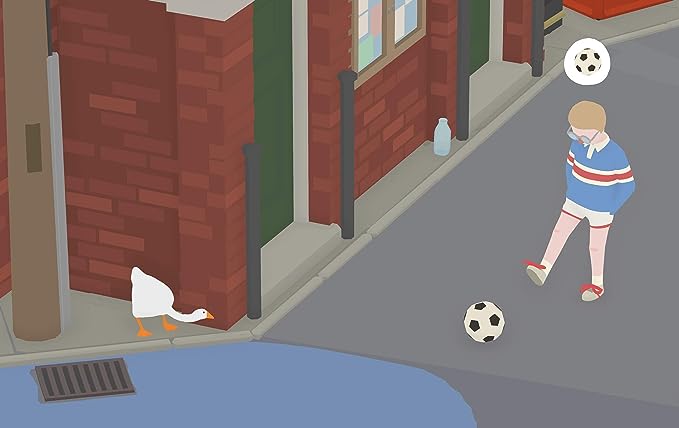 That sounds like a super weird analogy but whatever. That said, Hitman probably my second fav stealth franchise after SC.

Speaking of Pepsi, I know these soft drinks can have different tastes in different countries, but, man, regular Pepsi taste turned to shit in my country recently - I think they are trying to get rid of the sugar and it just tastes like Pepsi Max and I can't stand that taste. Did it happen elsewhere too?

Would've been cool to see IO do another Hitman on next gen hardware. I assume their 007 games will be cinematic action games like Uncharted.

SJRB said:
So who is the Coca Cola of stealth games? Snake or Sam Fisher, surely..
Click to expand...

AC is more recognized as a stealth game even though there's less stealth in the new games. Hitman would be in strong second... so he's the Pepsi guy or whatever. Metal Gear is that weird hipster drink. SC is a good bottle of whisky.
Last edited: Jun 29, 2022

Well, they're not wrong. Hitman is the only one left.

> Thief is dead.
> Splinter Cell is dead.
> Metal Gear is dead... (Thank God!).
> Assassin's Creed stopped being about stealth ages ago.
> Only indies and AA are making stealth with superb titles like Mark of the Ninja and the Styx series.
Last edited: Jun 30, 2022

Pakoe said:
Sounds like an interesting book, hope it gels a release in the EU.
Click to expand...

Its on Amazon already

Coca-Cola? Who drinks that piss?

Bo_Hazem said:
Coca-Cola? Who drinks that piss?
Click to expand...

Wait, are they trying to say the devs also used cocaine when making the original product?

RyRy93 said:
MGS is Coca Cola, Hitman is Pepsi and Splinter Cell is a drink you used to enjoy but they stopped making for some reason.
Click to expand...

True, Splinter Cell is the Orange Slice of stealth games.

You are Mr. Pibb.

SCB3 said:
Its on Amazon already
Click to expand...

Thanks, I'll have a look.

a multicultural team of v said:
The irony of a stealth assassin being as recognizable as Coca-Cola is kinda funny.
Click to expand...

To be fair, if Hitman Absolution is canon then Agent 47 has literally killed someone on live television lol

names are for friends said:
To be fair, if Hitman Absolution is canon then Agent 47 has literally killed someone on live television lol
Click to expand...

We don't talk about Hitman: Abomination.

Hitman is really good, one of the most unique stealth game franchise in my opinion
Last edited: Jun 30, 2022 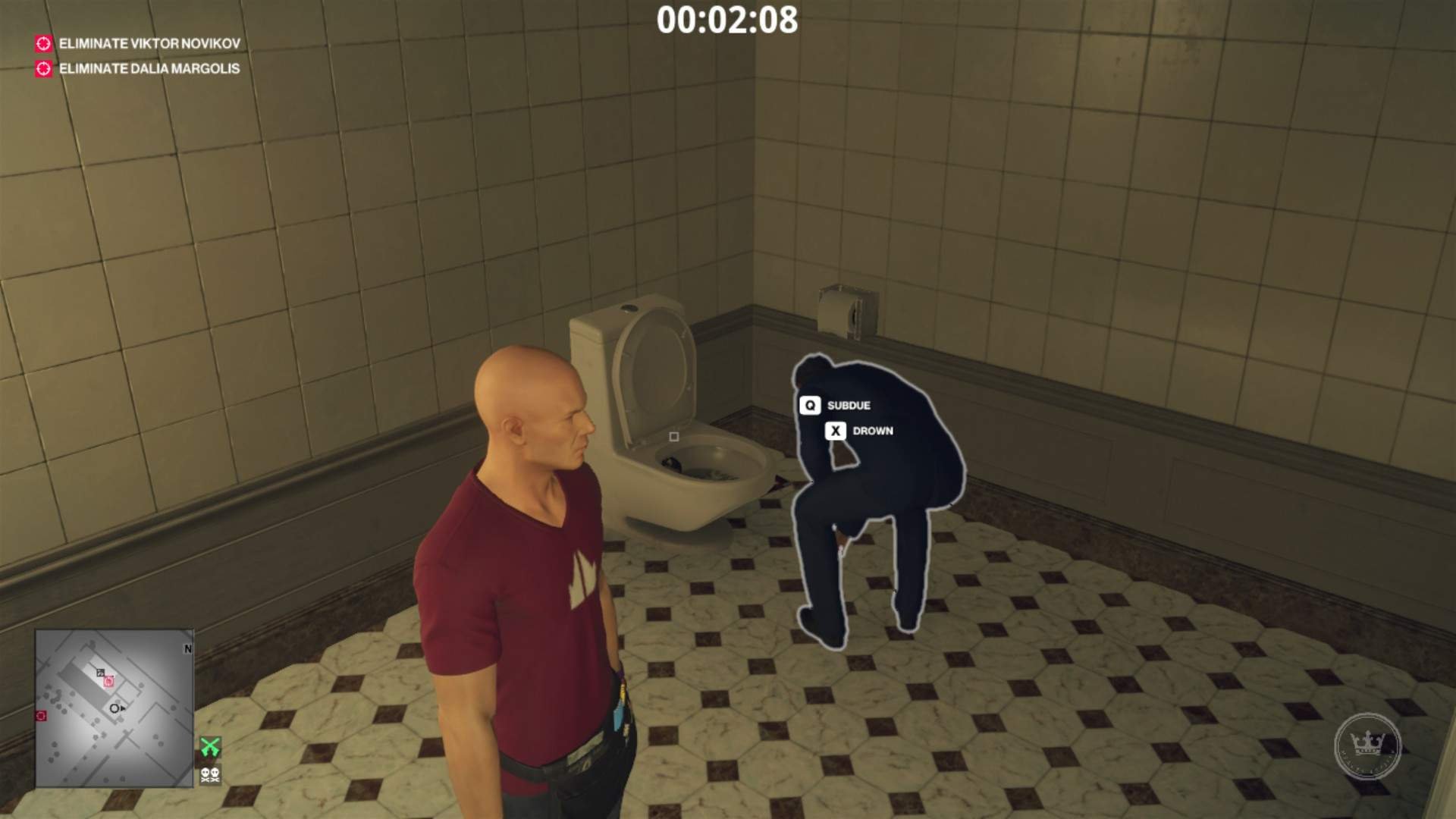 But yeah... act like Absolution is worse... Pfft.
You must log in or register to reply here.

IbizaPocholo replied
Sep 2, 2022
Deathloop looks like more than Dishonored with guns - it's Arkane does Hitman