Ion Fury for PS4, Xbox One, and Switch launches May 14

The PlayStation 4, Xbox One, and Switch versions of first-person shooter Ion Fury will launch digitally on May 14, publishers 3D Realms and 1C Entertainment announced. A physical edition will launch worldwide on June 26. It will support English, French, German, Russian, and Spanish language options.

We wanted to make sure the gory fun from the PC version felt just as great on consoles. We never thought we would see the day where we could use the Build engine on modern consoles, but we think our players will enjoy the efforts of Voidpoint and General Arcade’s fantastic work.
Click to expand...

Yey, yey, yey, been waiting for this for ages now.
And only a week after my birthday.
Late present, woop.
Reactions: DunDunDunpachi

Already secured my pre-order a few weeks ago. I'm hyped. I have a softspot for all these shameless clones and 90s-revival shooters. Strafe. Ion Fury. Dusk. Mothergunship. Ziggurat. Immortal Redneck. And more to come like Prodeus. Some have retro graphics, others are just simpler 3D, but I lump them all together.

Finally! Will be getting this day one, maybe physical. Now all we need is a release date for Dusk
Reactions: sircaw
E

Was this originally the game Ion Maiden? But the butthurt aged rockers felt like the name infringed copyright.

Evil Calvin said:
Was this originally the game Ion Maiden?
Click to expand...

This game is a fucking masterpiece - honestly, the best FPS I've played in years. I'm not the biggest fan of old-school shooters, so that's hardly the appeal for me here. What DOES appeal to me is this game's fantastic level design, satisfying gunplay and movement, and great music. 100% worth buying.
Reactions: TheSHEEEP and sircaw

I'm excited to get to play this. I watched the reviews when this game released on PC and it looks epic.

Great game. Prob be kinda a pain on a pad but people should still find it solid regardless.

I'm in, one of my most wanted games this year.

I'm there day one, we should get like 3-4 games on the Build engine every year lol.

Thought this got shit canned on console glad to see it didn't.
Reactions: Isa

I’m happy for console gamers getting to play this. Great game
Last edited: Apr 28, 2020
Reactions: LemmingWithaParachute, sircaw, Rock And Roll and 1 other person

Game is excellent, I can't wait for multiplayer. If you're on the fence, don't be! Trust me! Get it! <3
Reactions: sircaw

In an alternate universe I'd be really excited to finally play this, but Voidpoint had to go and show their ass last year. What a shame.

NOLA_Gaffer said:
In an alternate universe I'd be really excited to finally play this, but Voidpoint had to go and show their ass last year. What a shame.
Click to expand...

Voidpoint, after a few days of drama and review-bombing, retracted their apology, patched the "offensive" content back into the game and told the social justice lynch mob to go fuck themselves. Which ultimately set a pretty decent precedent of how to deal with those folks, don't give an inch and eventually they get bored and move onto someone who will cave into their stupid demands.

Curious about the console releases, pretty sure Sony wouldn't allow a "fag" joke - so I wonder if it'll kick off again. I suspect most folks don't care at this point, they just didn't want to see resetera get their way. I will be picking up the PS4 version for sure, and maybe the Switch version if it's a good port.
Last edited: Apr 28, 2020
Reactions: Stilton Disco, Isa and JareBear: Remastered

Finally. I'm getting it on Switch if the port is good.

Was about to post this. Pre ordered a physical copy.

Hopefully DF takes a look at the ports. Really excited to play this.

If for whatever reason anyone has not played this on PC - get it for whatever console you have.
It's just that good.

Evil Calvin said:
Was this originally the game Ion Maiden? But the butthurt aged rockers felt like the name infringed copyright.
Click to expand...

Yes, it was dubious and Iron Maiden likely didn't have a case, but lawyer fees made it not worth it.
Reactions: TheSHEEEP

Anybody playing this? Decided to check it out on ps4 after the latest shampoo drama.

There are some pretty major issues that need to be addressed, but overall I'm still having a blast 3-4 hours in. The action is fast paced and rarely lets up, and liking the overall look and style. The levels are much larger than I remember them being in Duke, took me two hours to clear the first zone and I missed most of the secrets.

On to the stuff that need patching ASAP:

- There should be a button mapping option. There are different configs you can choose from but they all have weapon swap mapped to the d-pad. Can be frustrating trying to cycle through weapons in the middle of a battle

- There is this annoying glitch where your character will randomly do a 180 and face the other way in the middle of a fight. Got killed a few times because of that.

There is supposedly a patch coming soon to fix that stuff at least.

Haven't come across the hateful and disgusting OGAY shampoo bottle yet, but if you actually play the game you can see how it fits with the rest of the 90s toilet humour. 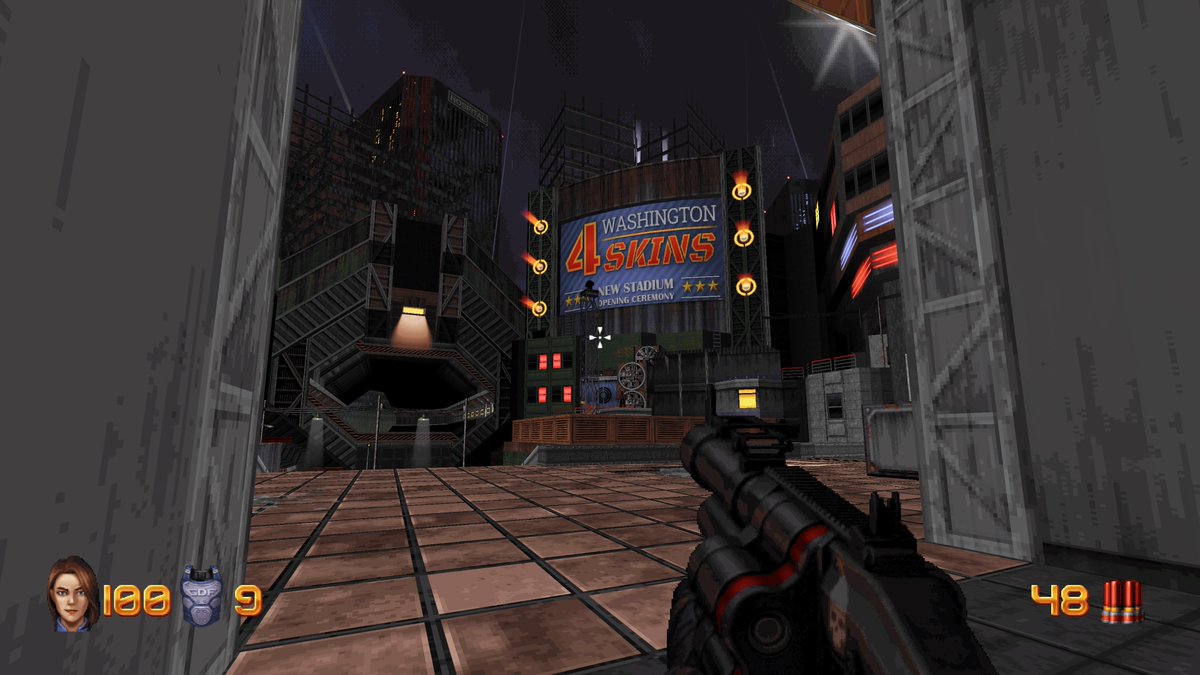 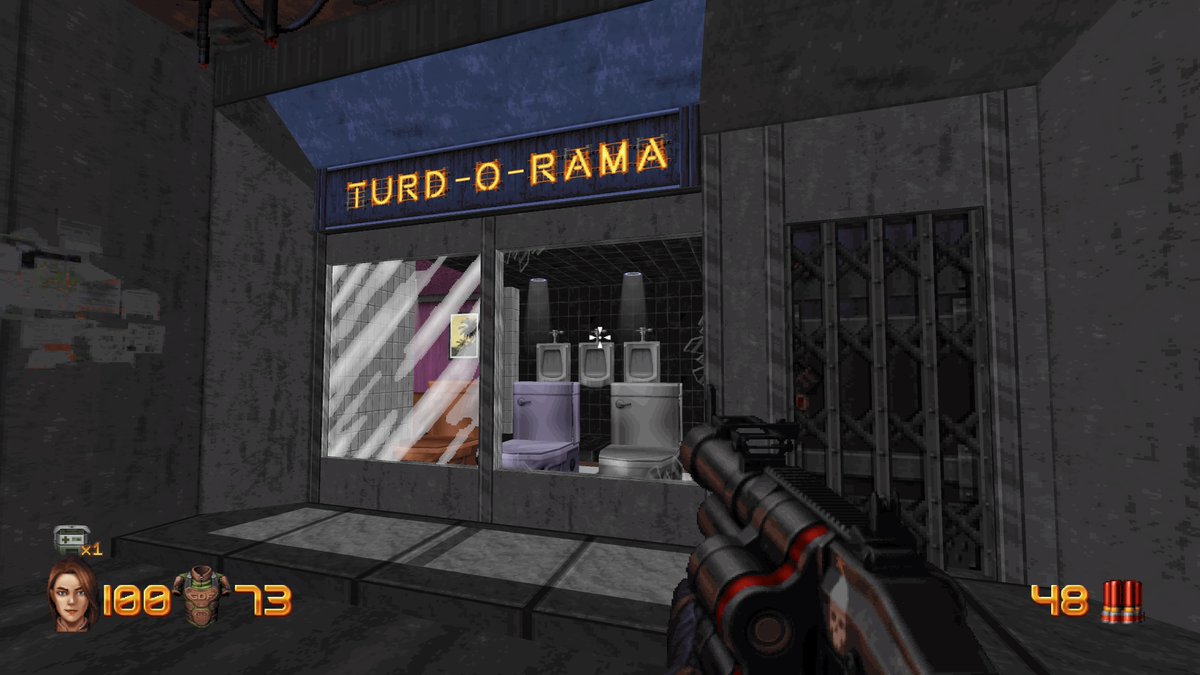 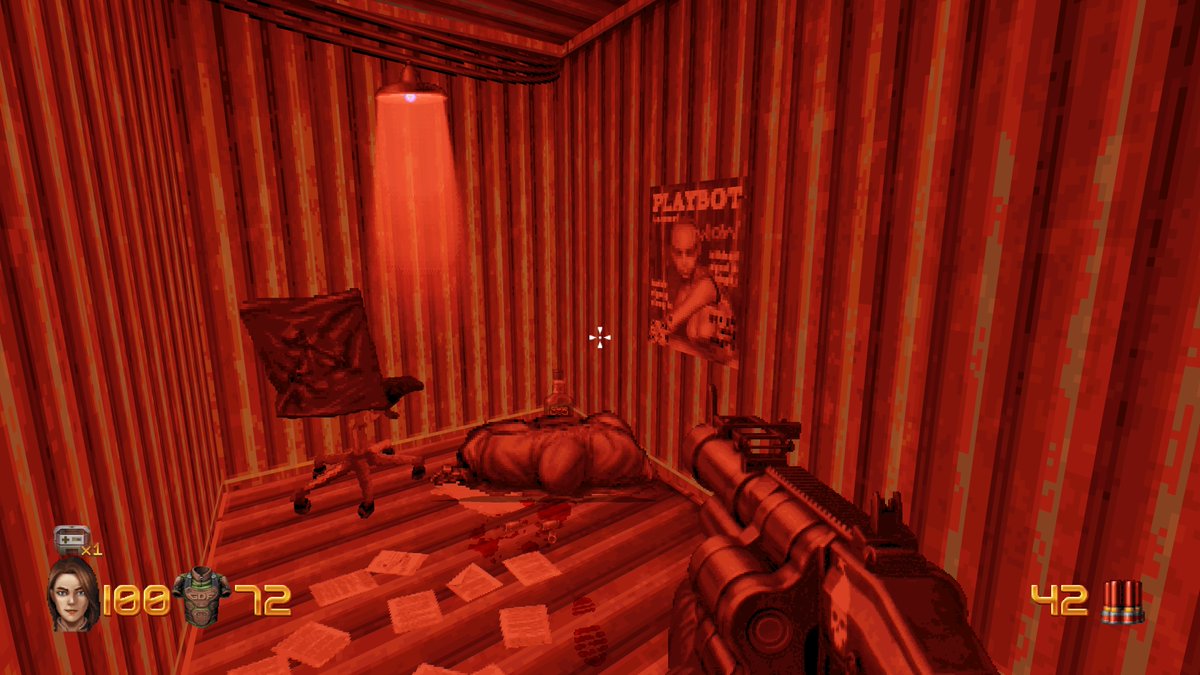 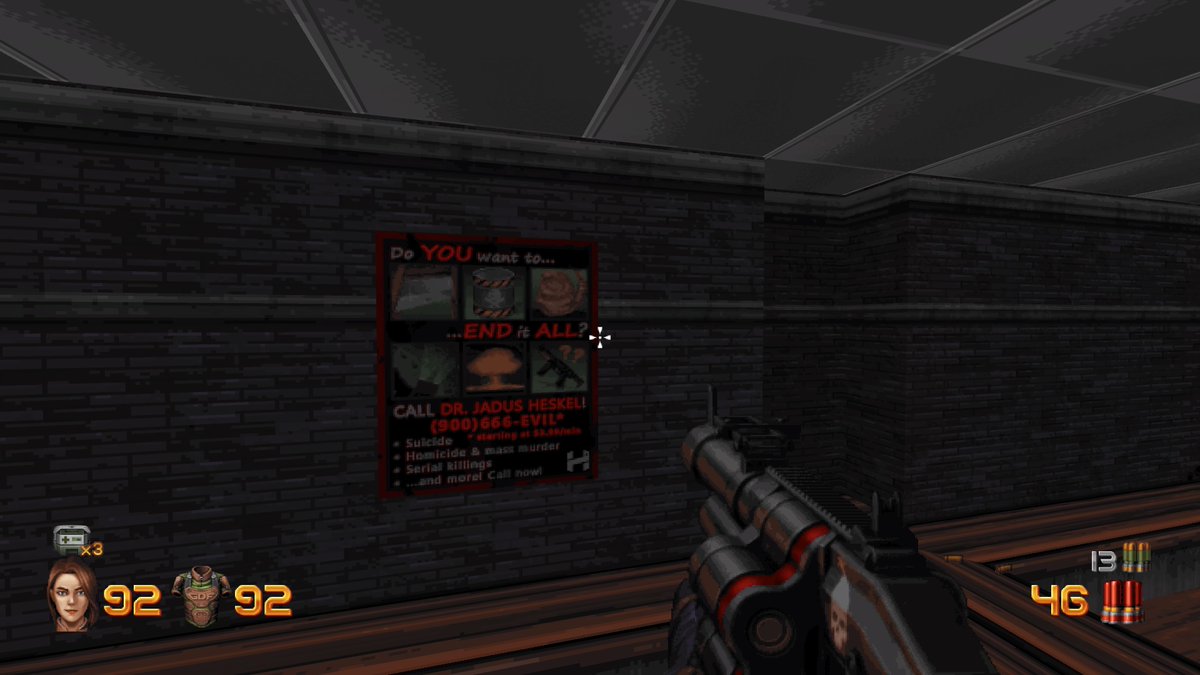 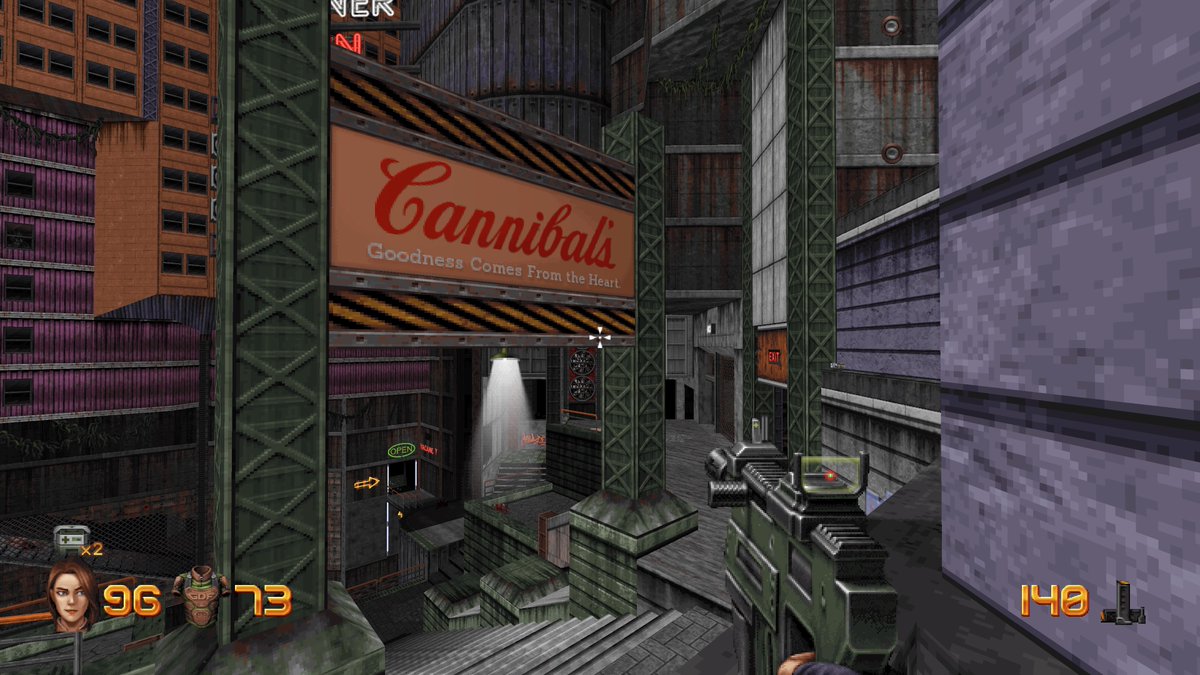 NOLA_Gaffer said:
In an alternate universe I'd be really excited to finally play this, but Voidpoint had to go and show their ass last year. What a shame.
Click to expand...

I've read the discord comments and about their jokes in the game. You have to be a little insane to think there's anything super controversial about that, but then the world is a pretty insane place right now.

I'll see if I can buy the game and give a bit of support.

Meatstick said:
Haven't come across the hateful and disgusting OGAY shampoo bottle yet, but if you actually play the game you can see how it fits with the rest of the 90s toilet humour.
Click to expand...

It's pretty easy to find in that mall area. Did they take it out of the game for console versions?

Devs should have patched something like this in just for the ResetEra reaction too....

Last edited: May 20, 2020
Reactions: TheSHEEEP
You must log in or register to reply here.

Neo Geo fighting game Rage of the Dragons coming to PS4, Xbox One and Switch