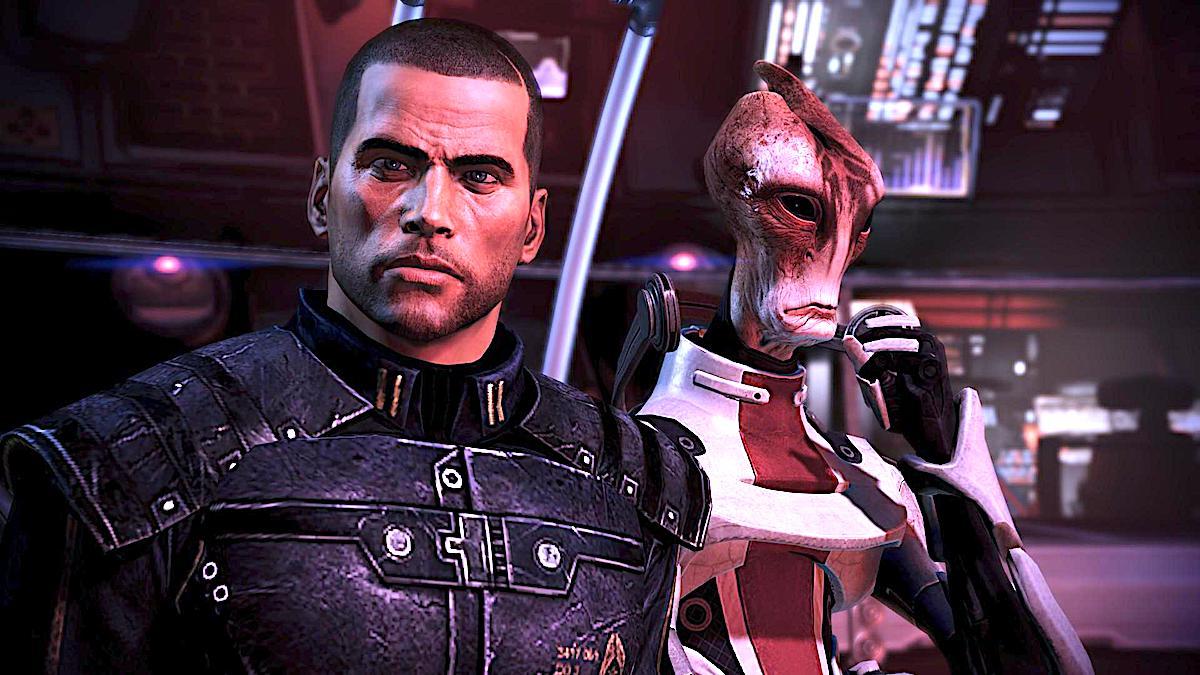 Is Commander Shepard returning in Mass Effect 5, the tentative name for the new Mass Effect game [...]

For Commander Shepard to return, BioWare and EA would need to get Jennifer Hale and Mark Meer -- the voices behind the female and male version of the character, respectively -- on board. Those hoping to see the character return will be excited to hear both actors are on board.

"I'd jump to come back and do anything in the universe, especially, obviously more Shepard," said Hale, in response to whether she would be interested in returning to Mass Effect, before passing the metaphorical mic to Meer to respond. Jumping in, Meer says, "We talked about this with the previous interviewer, the Mass Effect universe is so fully realized, and so well thought out, and it feels like a living place. I just want to see more stories in that universe. And I'm speaking strictly as a fan, not as a voice actor who's hoping to get work, but as a fan of the franchise, a fan of the universe. I want to see more stories from all corners, from various points in the established history, stuff that's only been referenced."

"I'm going to throw a random example out, I have no inside knowledge, but I'd love to see stuff set during the First Contact War, I'd love to go even further into the future. I could almost see a game that's set where you're playing the Protheans and they're reaping, like the historical setting. There are so many possibilities, it's almost infinite. And then also given all the multiverse that's flying around in pop culture these days, I want to see Mass Effect What If?"

Let's leave the past where it is, I don't want to risk the new Bioware screwing up a legendary character.

Expected clickbait; also y'all need to move on, shepherd's story ended a decade ago.

Just make a new character. You literally played their story over 3 games. Maybe you hear their voice in the game some how.

There's only been 3 Mass Effect games. Don't tell me otherwise.
Click to expand...

Given that the previous game wasn't "numbered" this new one could actually be Mass Effect 4, like how we got a GTA 4, despite there being two other games following GTA 3.

I want this to happen. Make it happen BW 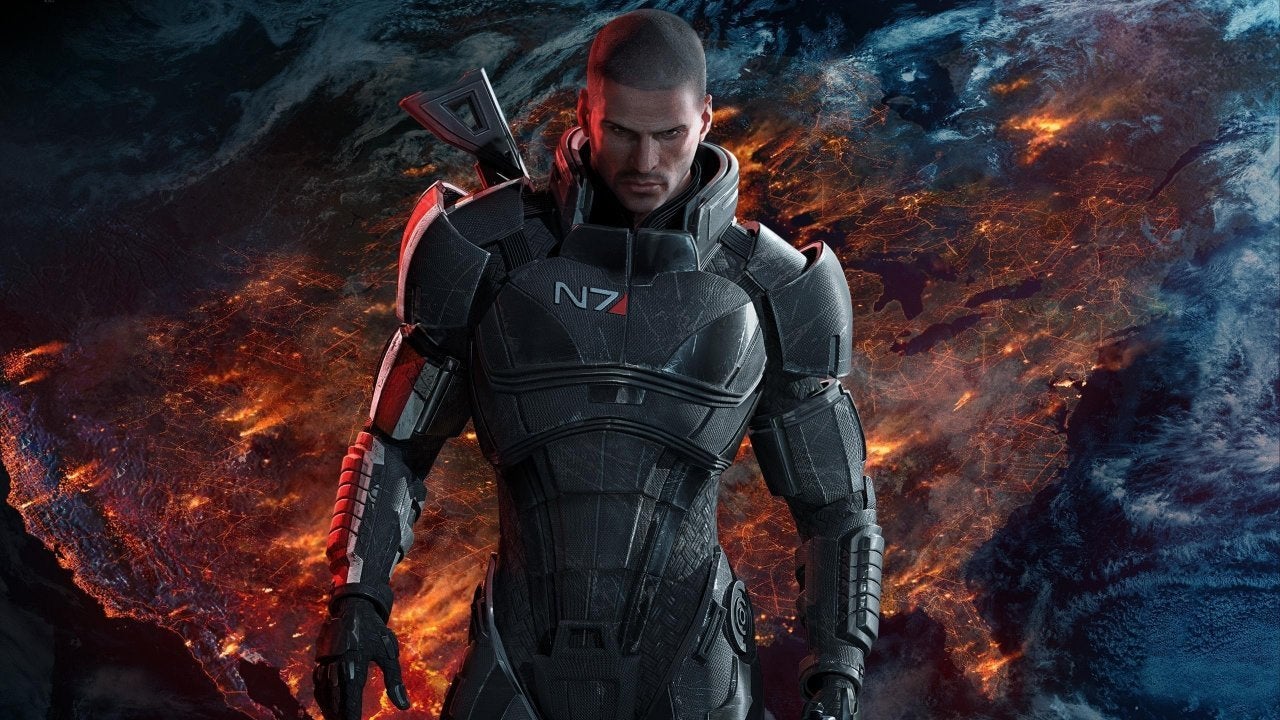 Update: BioWare says that the store listing seemingly implying a return for Commander Shepard in the next Mass Effect was a simple mistake.


Though it was quickly removed, the description originally read:
"The show goes on. Shepard's final quest may have ended the threat of the Reapers but at great cost including Earth itself.
While Shepard and the survivors are left to pick up the pieces, fans are left wondering what's next."


The mention of Shepard was omitted later as the description was changed to:
"The threat of the Reapers might have been ended, but at great cost including Earth itself.
While the survivors are left to pick up the pieces, fans are left wondering what's next."
Last edited: May 10, 2022

Or they could start some new IP instead of reusing the mess that Mass Effect is.

Just make make ME4 and hand wave ME:A. Most good series have missteps and hand wave them anyway
You must log in or register to reply here.