I can't say I've ever had a game straight up scare me, but there have been several where the atmosphere is intense enough to definitely make me feel uncomfortable. Top ones in recent memory: What a creepy trilogy. The setting is claustrophobic enough, but throw in the sound design and it can drive you nuts. I may in fact try and marathon through the series sometime today if I get some things done.

It's a very simple, but this is probably the most uncomfortable I've been playing a game in a long while. Though the ending leaves something to be desired, the narrative elements in the game are awesome.

Zombies Ate My Neighbours. Great with a friend, and awesome soundtrack
C

It just doesn't get much better than Zombies Ate My Neighbors. I recently enjoyed Dead Space, though....such a great horror atmosphere.
M

REmake was just posted... so good. That and RE2 are really great. Pretty cliche answers, but hard to top those games.
P

for something relatively unknown, Scratches, it is the best horror adventure themed game yet
M 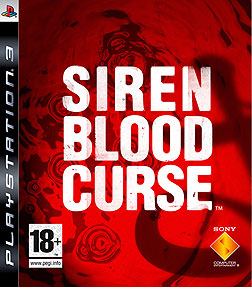 Agreed! I also like RE1 a lot as well, but SH1 was the scariest for me.
C

Scared the crap out of me way back when.
R

Scared the hell out of me while child.
B

Not really a fan of Horror, but definitely Silent Hill 2

Penumbra was too much for me, intense atmosphere. Recently, Dead Space was really nice.
M

The final scene of the game made me jump!
Made me want to punch that bitch in the face! Was going to rave how good Penumbra is but OP got it covered.

I have no mouth but and I must scream is classic too. System Shock II is also really scary game. All alone in big space station can get really scary especially when the sound world is so great. REally great atmosphere.

Call of Cthulhu: Dark Corners of the Earth was last horror game that was actually scary.

EDIT: Almost forgot Sanitarium. Scared the shit out me when I was a kid Scared the hell out of me while child.
Click to expand...

This one. Even with the radar you NEVER knew when Jason would show.

Condemned 2: Bloodshot - Have been playing this for 2 days. My 1st horror game in a long while. I gave up on the 1st one, because of the creepy atmosphere, and I have a feeling that I will do the same for the 2nd one. Yet, I want to know how the story unfolds. :lol
C

BTW did anyone in gaf play Clive Barker's Undying ? If you did was it any good ?
F It's a very simple, but this is probably the most uncomfortable I've been playing a game in a long while. Though the ending leaves something to be desired, the narrative elements in the game are awesome.
Click to expand...

Thanks for this, enjoyed that a lot. I second Penumbra as well, awesome series.

Dear Esther which is a mod for half life 2 has similar kind of gloomy uncomfortableness too.
G

Scared the hell out of me. Great game!
S

RE1 and Dead Space
R

CiSTM said:
BTW did anyone in gaf play Clive Barker's Undying ? If you did was it any good ?
Click to expand...

Scroll up, it's only one of the best games EVER
C

I really should play Clock Tower. Which version should I get PSX or Windows ?


revolverjgw said:
Scroll up, it's only one of the best games EVER
Click to expand... 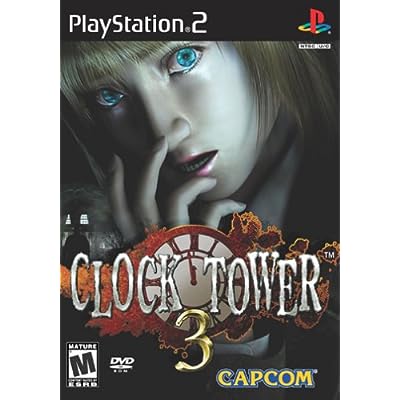 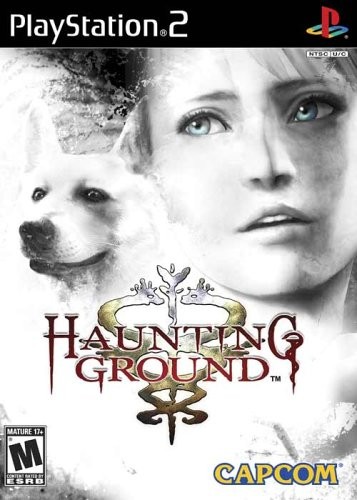 4 games and I love them for different reasons:

Another vote for Dead Space. I don't really play many horror games

This game so needs a remake would be great as a FPS/RPG/Adventure Hybrid.

And the original AITD was awesome back in the day.
L

tonight is the night of...

CiSTM said:
BTW did anyone in gaf play Clive Barker's Undying ? If you did was it any good ?
Click to expand...

It's overall very good. Gets somewhat tedious towards the end, but it's still a good game. The ending is a cocktease, though..

As for the games:
Silent Hill 1 and 2
Clive Barker's Undying
Call of Cthulhu: Dark Corners of the Earth
Penumbra
Realms of the Haunting
B

CiSTM said:
I really should play Clock Tower. Which version should I get PSX or Windows ?
Click to expand...

The Thief series generally has great scare levels (don't sleep on 'Return to the Cathedral').

The first Condemned (the second was awful) was pretty great too, and had the best jump scare I've ever encountered in a game
(the school locker)
.

But I simply couldn't play the original Alone in the Dark for more than five minutes as a kid, so that probably wins overall.

I love scary games and wish there were more of them.
You must log in or register to reply here.

Resident Evil 7 and how VR makes games “better”...what are your horror VR picks?