English subtitles are available under the CC menu.
Click to expand...

The "Kamiya Chronicles" is a series where Hideki Kamiya, one of Japan's most prolific game creators who is behind titles such as Resident Evil 2, Devil May Cry, Viewtiful Joe, Okami, Bayonetta or The Wonderful 101, goes back on his career spanning over 25 years. This first episode starts at Kamiya's beginnings in the industry and how he got to join Capcom and Resident Evil creator Shinji Mikami to ultimately make his directorial debut with Resident Evil 2.
Click to expand...

Was interesting to hear Kamiya talk about the Japanese companies he liked (Konami and Namco) and his rather unflattering impression of Capcom at the time.

Also, this old interview with Satoru Iwata corroborates and adds supplementary details regarding his directorial work on Resident Evil 2.
In this second video, Kamiya talks about the circumstances that led to him directing the seminal action game that launched a genre: Devil May Cry.

I enjoyed him talking about how going in an occult direction for the enemies allowed them to have more outlandish designs vs the biotechnological ones in Resident Evil. DMC's enemy design is fantastic and its enemy encounters have been dissected thoroughly by Matthewmatosis in his excellent video here:
Part of the interview corroborates stuff that Shinji Mikami mentions about Resident Evil 3 in this GAF thread by A Aggelos , who has been diligent enough to post the updates while I've been on hiatus (thanks and kudos dude).
In this third video, Kamiya talks about how Viewtiful Joe is the first game where he got to make something of his own volition, echoing Mikami's comments about God Hand being his passion project. In this fourth video, Kamiya talks about Okami (I haven't watched it yet, will update this part after I've done so).

Edit: Added stuff beyond the first video and its text.
Last edited: Nov 7, 2021
Reactions: Labadal, ProgenitorCastle, NicoNicotine and 8 others

This dude knows how to satisfy players.
Reactions: ProgenitorCastle
A

Dude is very wise for blocking any and all gamers on Twitter.
Reactions: SpiceRacz and Barakov
A

Genius game dev for sure but sounds so retarded in twitter

Almost everyone does lmao
Reactions: ProgenitorCastle, Griffon and SSfox
A

Part IV . Be bound to remember that Eng subs are available.

BTW i just finished (for the 1523645th time) RE2 classic (Leon), Damn what a masterpiece classic, this game will still be legendary no matter how many years will pass by it.

I played the new HD texture fanmade for the first time, damn what a huge upgrade from the original it's so nice looking this game is just too legendary and insane!!!
Reactions: ProgenitorCastle
A

Oh, Ikumi Nakamura still longs for (a sequel to) Okami

It's basically an act. When he first started on Twitter he was just like he is in person- forthcoming, enthusiastic and polite. Then he got sick of people asking him the same ridiculous questions over and over to the point where his Twitter persona is now a take-no-prisoners, stinging critique of entitled, low-effort internet culture.
Reactions: ProgenitorCastle
A

And it's Bayonetta talks' time

"Whatever happened to Scalebound?" It's high time Kamiya did some explaining. 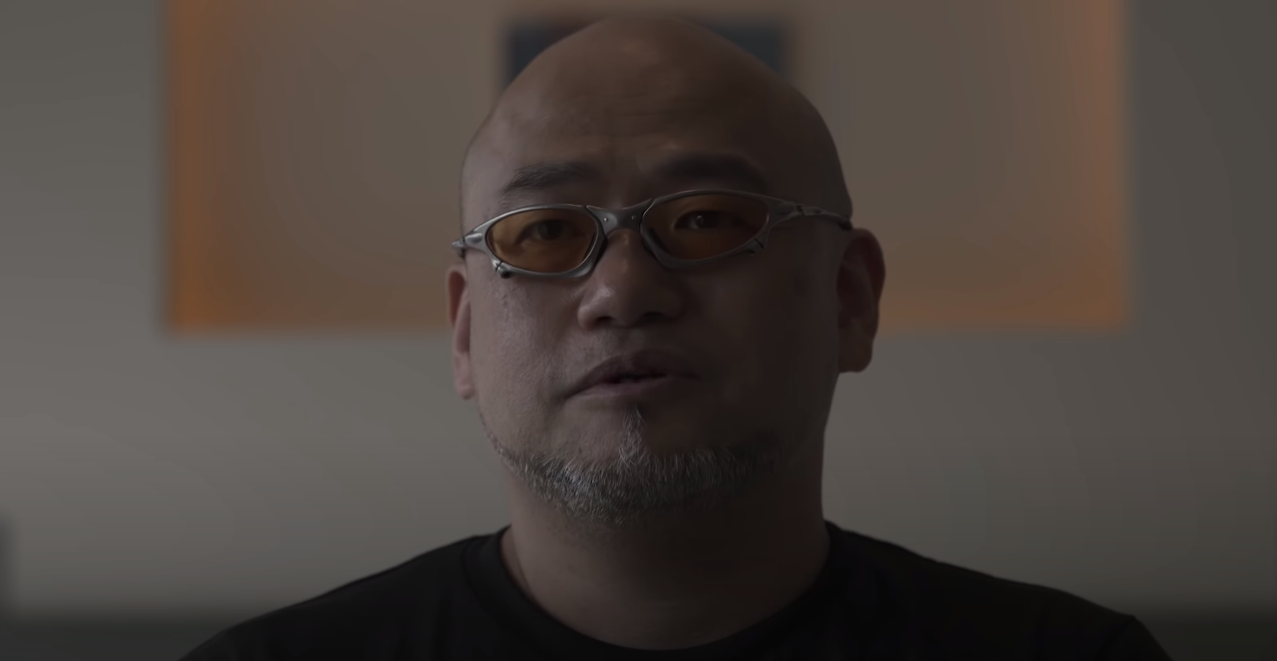 Reactions: ProgenitorCastle
You must log in or register to reply here.

Retro Devil May Cry is 20 years old! Stylish combat was the result of an Onimusha bug