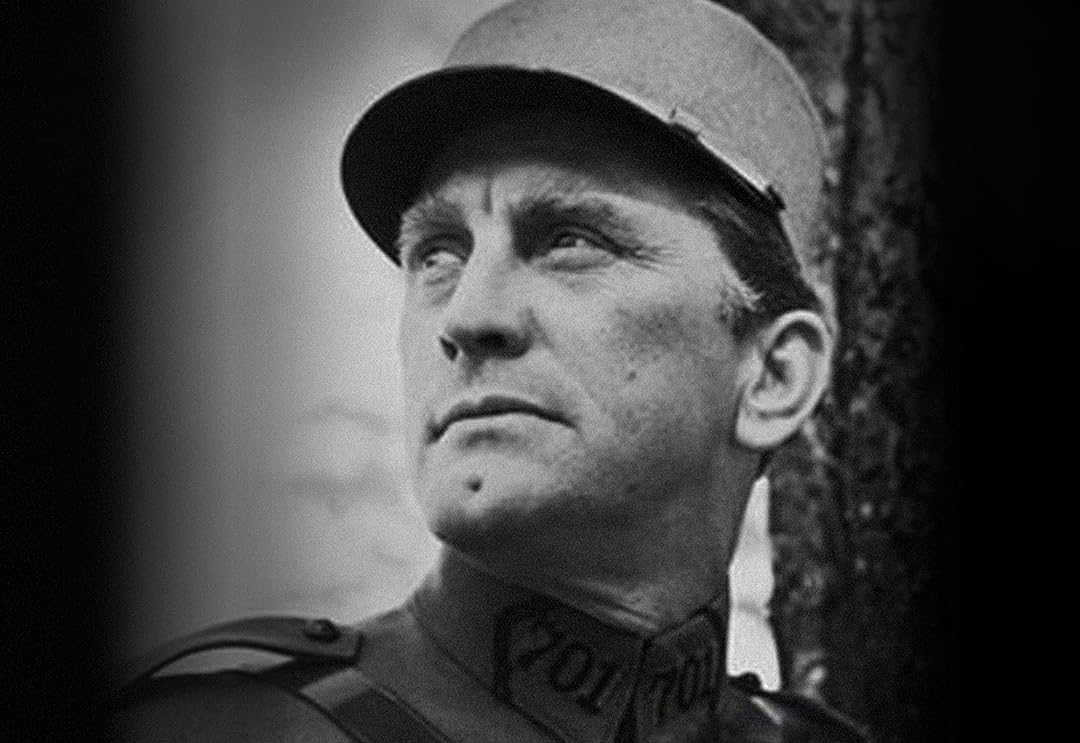 Actor Kirk Douglas, a star of Hollywood’s golden age who was best known for his starring role in Spartacus, has died at the age of 103.

His son Michael announced the news in a statement to People Magazine on Thursday.

“To the world, he was a legend, an actor from the golden age of movies who lived well into his golden years, a humanitarian whose commitment to justice and the causes he believed in set a standard for all of us to aspire to,” the statement said.
“But to me and my brothers Joel and Peter he was simply Dad, to Catherine, a wonderful father-in-law, to his grandchildren and great grandchild their loving grandfather, and to his wife Anne, a wonderful husband.”

“Kirk’s life was well lived, and he leaves a legacy in film that will endure for generations to come, and a history as a renowned philanthropist who worked to aid the public and bring peace to the planet,” Michael said. “Let me end with the words I told him on his last birthday and which will always remain true. Dad- I love you so much and I am so proud to be your son.”

He is survived by his wife, Anne Buydens, and his three sons: Michael, Joel, and Eric.
Click to expand...

Rest In Peace. Sounds like he lived a great life.

Death is always saddening, but yes this guy had probably logged more than his fair share of flight hours. I miss David Bowie.

He lived a good life, RIP.

Heck of a life. RIP.

103, jesus I'm not even 50 yet I couldn't imagine having to double this age! No spank you!

He did this in the first take with no training lol

MetalAlien said:
103, jesus I'm not even 50 yet I couldn't imagine having to double this age! No spank you!
Click to expand...

Don't you wish that on me!

Wow. I wish all artists would live as long as him.

Amazing. Guy was born during WWI.

Did not know he was still alive! RIP

Was watching Komisky Method recently and was thinking how damn old Michael Douglas is now. Did not know his dad was still alive too!

What a life he had.

Hats off and a parting glass for a legend. RIP

103! what a life he had lived. RIP to such a legendary actor. I remember my first time seeing him was in 20000 Leagues Under The Sea and he left a very deep impression for sure. I really should watch more movies that he stared in.

i grew up with a VHS of 20,000 Leagues Under the Sea. we used to rewatch it over and over. 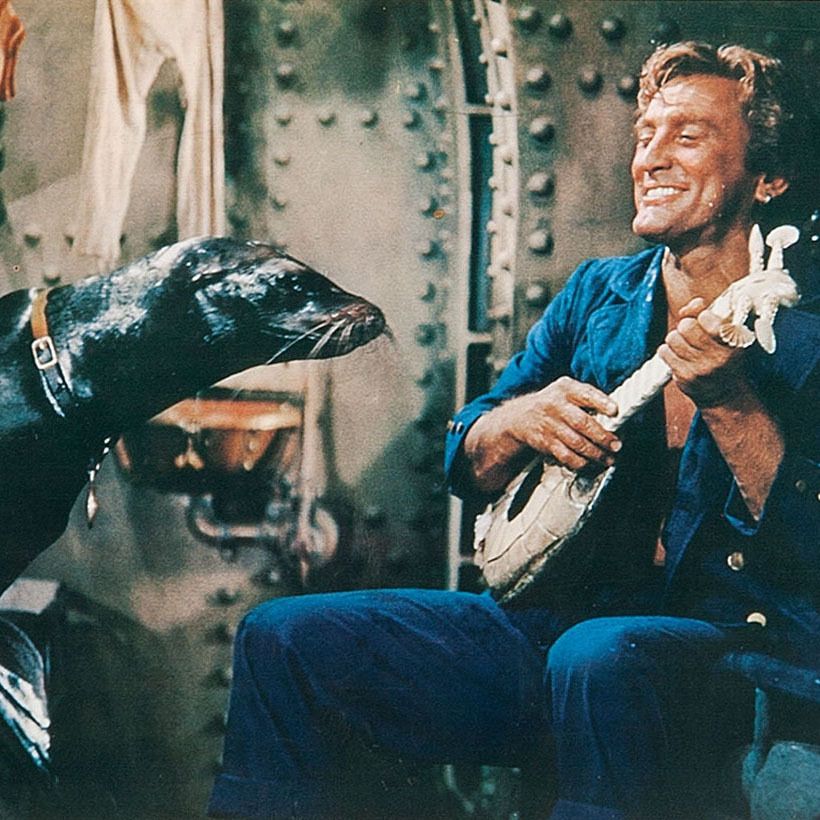 Rest in peace sir. Spartacus is one of my favorite films, the “I am Spartacus” scene brought me to tears more than once. I need to rewatch it along with some other films on his.

Every year I was like "Kirk is eternal, that man will never die", I guess it was bound to happen. He was the real man.

rip, incredible genes on display but time and the decays of nature catch up to us all

bad ass name by the way
Last edited: Feb 6, 2020
You must log in or register to reply here.

Master Of Illusion replied
Jan 23, 2022
Will Arnett has joined the Twisted Metal TV show as the voice of Sweet Tooth (VGC)
Opinion News