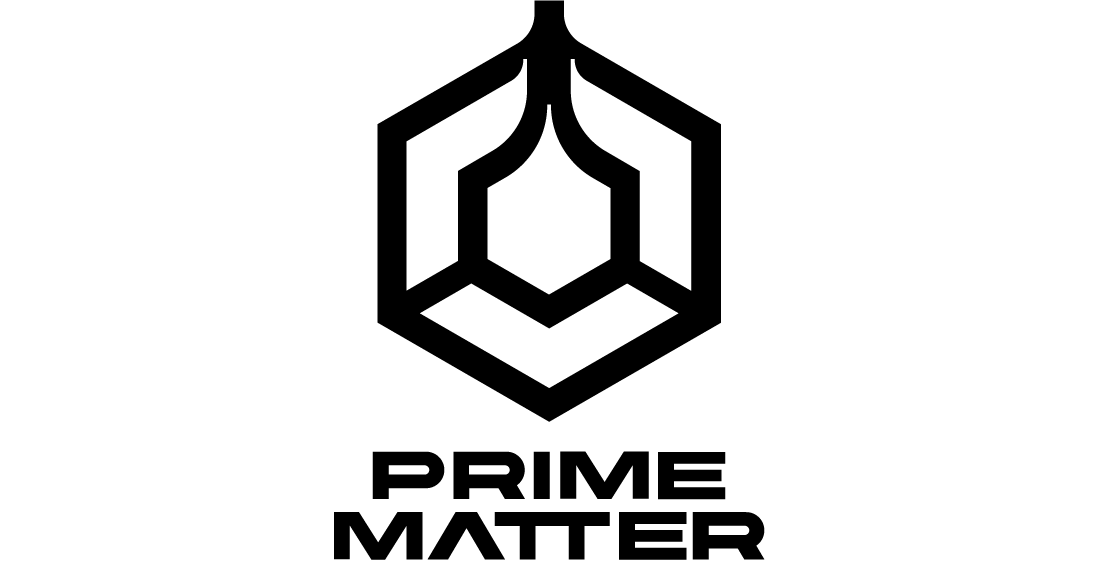 Prime Matter will publish games from various studios owned by Koch Media, itself a part of Embracer Group. These upcoming games include Payday 3 from Starbreeze Studios, a new entry in the Painkiller shooter series from Saber Interactive, and an RTS take on the CrossFire franchise from Homeworld developer Blackbird Interactive.

It’ll also be publishing new IP, including the sci-fi shooter Final Form from Reikon Games and the psychedelic action-horror game The Chant from Brass Token.

“Prime Matter is a new home for premium games, offering both current and future partners the expertise of the Koch Media Group alongside a new and dynamic team dedicated to maximizing their true potential,” said Koch Media CEO Klemens Kundratitz in the announcement. “The core of the video games industry is, of course, entertainment. Prime Matter will constantly look to innovate and inspire players across all its activities while retaining the fundamental values of what makes our industry so special — it’s intrinsically fun.”

The new label joins Deep Silver, Milestone, Vertigo, and Ravenscourt in Koch Media’s stable. Prime Matter will be based in Munich, Germany.
Reactions: Kuranghi
You must log in or register to reply here.