Rumor Clickbait Konami and Kojima are in talk about Silent Hill, as we speak.

I'm gonna copy and paste my and bads posts from another thread regarding this topic. Basically, it's a 99% chance it's all bullshit.

That one percent though... Man, oh man.

Arachnid said:
On a side note, there are rumors of Konami selling the IP to Kojima currently. This was pretty big on the SH reddit a week or two back. The source isn't trustworthy but according to the mods, he provided proof via PMs. They said the proof was enough to convince them to at least keep the thread up. They still advise to take with a HUGE grain of salt since the proof isn't without a doubt real.

It's also worth noting that Konami renewed the trademark a month or two ago too. The last time they did it, the trademark was tagged for gambling (the usual bullshit). This most recent time, it was tagged for video gaming. Still not something to jump out of your chair about since they're most likely renewing the trademark for rights reasons.

Even all that combined with the domain name being sold shouldn't really give you any hope of an SH in development. It's a lot of movement that all means nothing. Here's the thread for anyone that cares:

EDIT: I forgot. All of this also lines up with Kojima's recent tweets and statements about wanting to do a horror game. Still, a bunch of movement that means nothing.
Click to expand...
bad said:
There’s also this, if we’re talking about rumors.

Click to expand...
Arachnid said:
Yeah, someone made a thread about that on the SH reddit not too long ago too. Apparently the entry was updated early September (?) and it was there for months. I believe it was originally "Project Mist" before being renamed. I left it out because of all the pieces of "evidence", that Wiki entry was the most tenuous.

My bad about the "Selling the IP to Kojima" detail in me post. I misread "Konami will land the Silent Hill IP to Kojima productions" in the original post.
Click to expand...
Last edited: Dec 10, 2019

Sure they are, random dude from Reddit.
Reactions: Maiden Voyage

Yeaaah, no. I’d never trust this even if it turns out to be real. What those “leakers” post means nothing to me until I get confirmation. When I get a confirmation they’ll get my mad respect

While I do believe that Konami would do something like this, I find it harder to believe KojiPro doing something like this. I mean, what's stopping KojiPro to just roll out their own IP for a horror game? They've got their studio name out there to provide a certain "buzz" around that project, they don't necessarily need the Silent Hill IP for that.

But I am fine either way. I'd love a new and good Silent Hill game (PT was fucking awesome) but I'd also love a new psychological horror game in general, doesn't have to be Silent Hill.
B

Hopefully it’s true, silent hill is a game that suits kojima’s game design philosophy perfectly. I’m very disappointed at death stranding but if he’s doing a silent hill game then I’ll still be as hyped. If this doesn’t happen I hope Sony will ask Kojima to reboot Siren which I’m also very interested to see what kojiPro can do.
Reactions: Hudo

brokenduck said:
Hopefully it’s true, silent hill is a game that suits kojima’s game design philosophy perfectly. I’m very disappointed at death stranding but if he’s doing a silent hill game then I’ll still be as hyped. If this doesn’t happen I hope Sony will ask Kojima to reboot Siren which I’m also very interested to see what kojiPro can do.
Click to expand...
That's a pretty cool idea, actually.

I want it to happen it just seems unlikely. On KojiPro's end I have to imagine there's some bad blood there. But I can see Kojima being big enough that he could just sweep it under the carpet and viewing it just as 'business'. Though with Imaizumi's sudden departure, I can kinda see that leading a little bit of credence to this rumor. I'm hoping it happens but I'm not holding my breath.
M

I find that very hard to believe. I do think Konami would take money to let Kojima prop up their ip on another company's dime, but what reason does Kojima have to do that? Just make a horror game and call it spaghetti. People will eat that shit up.

Unless they own multiple ideas of his that he can't tweak, I don't really see why he would bother with this. He can just make a horror game and have it be a new IP.

Seems pretty unlikely. I don't know what he really gains from this.

Even if this should be legit, idgaf.

No FP view, no Norman Reedus. Go away.
Reactions: Ikutachi
A

A Most Virtuous Cat

I mean, I am happy with the news but First person is what made Silent Hills....Hopefully this paves a way for future MGS reboot/ titles? 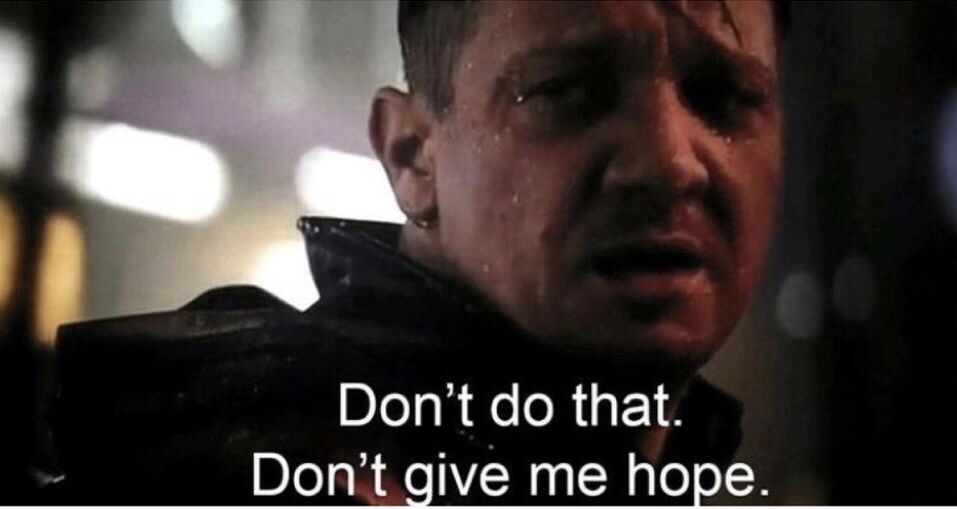 Haven’t the only new “real” games Konami’s made recently been smaller things like Bomberman R and that recent Contra game? Correct me if I’m wrong of course.

There’s a lot that’s weird about this rumor. So much bad blood between Konami and Kojima, I don’t know why either party would approach the other about this (or why the second party would accept).

I guess it’s possible that Kojima felt like he had so many good ideas for Silent Hills that he might accept a deal? Dude is pretty jazzed about himself in general.

Still, the blowup with MGSV was so big that Konami didn’t want to make games anymore. I’d really be surprised if Kojima getting one game out in a (semi) timely fashion made them forget all that.

Also to be honest I don’t think Kojima has what it takes to make a really good Silent Hill game. No 40 minute cutscenes about how the town is coated in vocal cord parasites or something please.
T

Sounds like bullshit. Kojima doesn't have any close ties to Silent Hill Ip to spend three years developing a game for it. Its obvious he'd rather create something new and his own without constrains.

This business with Imaizumi leaving sounds like some anime crap

Kojima is so far up his own arse he doesn’t know what day it is.

I wish he would. PT was just beautiful, not just visuals, but in atmosphere. But I wouldn’t wish anybody the pain of working with Konami these days. That’s gotta be a rough ride.

I wish it were true. Too bad it’s not. Would love a Silent Hill VR!

Is this a reddit gossip day or something? While the Splinter Cell news are somewhat believable this is not, especially not after how Kojima & Konami parted.

Also Slient Hill is not a franchise enough people care about. There is zero need for Kojima to pay a license for it. He could make a horror IP from scratch and do just as well commercially as long as he had a big backer like he did with Sony.

Load of shit. PT was not even a silent hill game so really no need in paying for a license when judging from PT it looked nothing like Silent Hill.

Could just continue where they left off and make it a new ip.

Kojima on Twitter - “ I have been watching some horror films lately”

Mistranslated to “I am working on a Horror game”


I would believe it when I see it, but for now, nah.

I want to point out to those on here that never go on Reddit quite recently there has been an even bigger increase on fake stories all over their subreddit’s ( what it’s the Internet you say, I know but now it’s more lies than ever before ) & when you call them out on their bullshit some of them will even admit they are exaggerating but isn’t it fun that they are telling stories, no fuck off, keep your fiction to the fiction threads twats.
Last edited: Dec 10, 2019

Ahhh i do not want Kojima to handle it ! cuz i know he's going to based it on a horror movie that he saw in the 80s

Can't see this happening unless it was brokered through a third party, like Sony or another publisher / HW company.

We know it's Christmas time and all but come on...

Is this "uncle working at Nintendo" level shit?

I just cannot believe anything like this. Not onthat level.

Kojima AND Konami? Just no.

If it's on the true, it must be internet.
Reactions: Bl@de

They should bring back Team Silent instead.

"They'll try to get as many famous names as they can in the project."

Is this the one possible future Doctor Strange saw?

Yeah, this shit is a long shot to nigh impossible bullshit but...

Please stop with these rumors. Its so cruel. It will never happen and we have to just live with that and try, try to forget...

This shit with Silent Hills...its a festering wound and then you optimists have to go and reopen it after it finally scabs over.
Last edited: Dec 10, 2019

I actually do not want to see this.

I don't buy it, no incentive for KojiPro to do Silent Hill vs their own horror game. Kojima proved that he can do it on his own.
V

Metal gear would be believable because the story and characters, but Silent Hill? Kojima don't need Silent Hill IP for making a horror game.

I hope so so much that this is true.
Most likely it's bullshit, but man, this whole hobby of ours is all about hope, hype and shittalking