The following images are included with each rating: 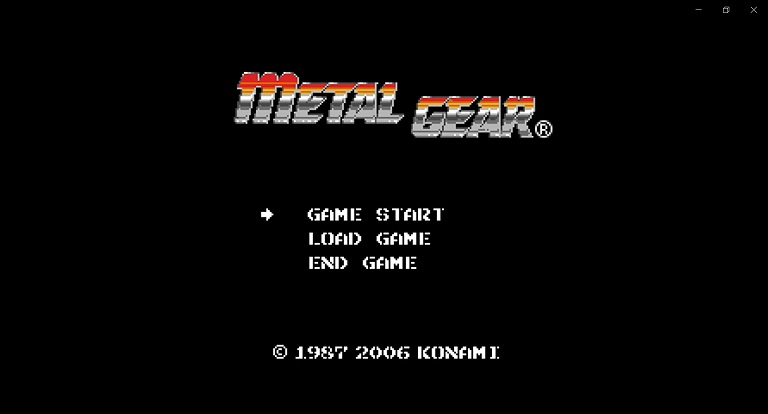 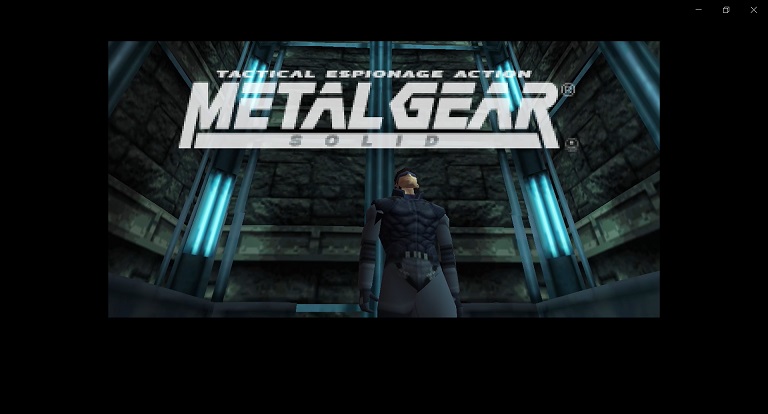 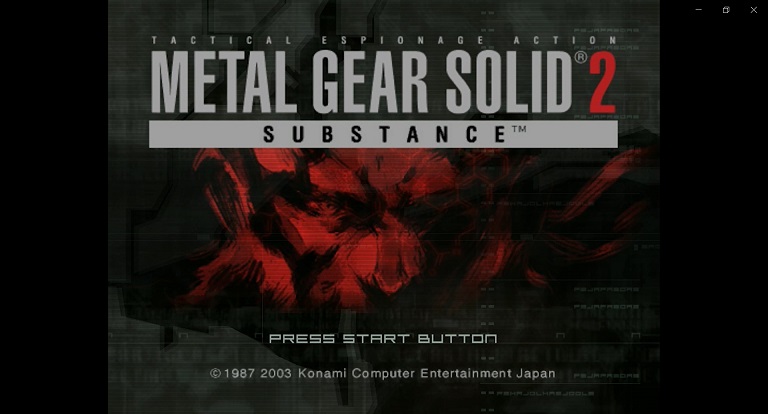 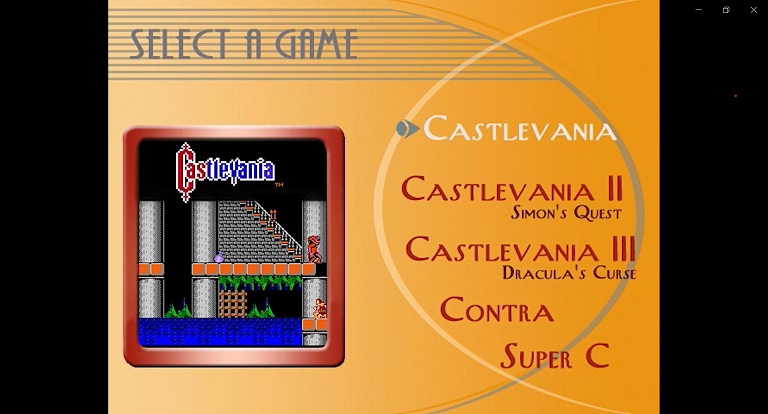