Clickbait Cringe Kotaku - Journey To The Savage Planet Is Fun, But Please Stop Using That Word

Journey To The Savage Planet Is Fun, But Please Stop Using That Word

Journey to the Savage Planet is the first-ever game from Typhoon Studios, out now for PlayStation 4, Xbox One, and PC. It ain’t perfect, but it’s got heart. It’s a succinct and loving throwback to the Metroid Prime series that fills a pretty specific niche in a sea full of service games that...
kotaku.com

Another word Kotaku has deemed bad for us to use, savage, cos it's got a racist history.../rolls eyes
Reactions: Devilich, Shaqazooloo, Three and 35 others

At this point those guys are just trolling for clickbaits that kind of crap and some of you keep falling.

Oh, do fuck off Kotaku.

Is this a joke?

Lol so you cant use 'savage' anymore because people hundreds of years ago used to call indigenous people 'savages'?, jesus wept.
Reactions: Devilich, DanEON, Allnamestakenlol and 6 others 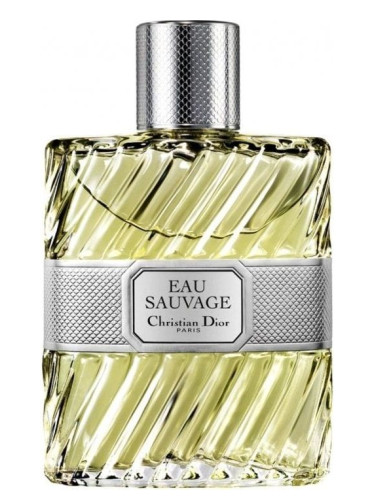 Slow news day, so lets start a flame war for no reason 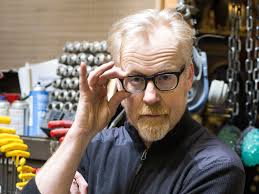 Reactions: Bonfires Down, Hulk_Smash, Omeggos and 13 others

Someone should tell Adam and Fred Savage that their names aren't woke enough
Reactions: Three, NeoIkaruGAF, DanEON and 7 others

My eyes rolled right the fuck out of my head when I read the title of this....
Click to expand...
Reactions: Pejo, DanEON, Tsaki and 5 others

Had to Google him after skimming that drivel, but yeah, he looks exactly like how you would imagine a white guy with that voice lecturing his audience on "racism" would look. His self-proclaimed "hip hip connoisseur" status and use of the Draw 25 Uno meme with the black dude in the image is just the icing on the cake.
Last edited: Jan 29, 2020
Reactions: Shaqazooloo, Soleil rouge, DanEON and 9 others

What annoys me about all this SJW crap is that there probably isnt one person from a minority group, that gets triggered by that word. In fact 90% of them probably wouldnt even pick up on it.
Reactions: Shaqazooloo, Yuricloud3, FloatingIslands and 3 others

Tragic Denial said:
What word?
Edit: Lol Savage?
And toss your perfume while you're at it !!!1!!1!

Click to expand...
This one already went through a shitstorm.

Johnny Depp breaks silence on Dior Sauvage ad, says it was made ‘with great respect’

The cologne advertisement was pulled on Aug. 30 following heavy backlash and accusations of cultural appropriation and racism.

How is Kotaku still a thing?
Reactions: Denjo92, Greatest of all time, Yuricloud3 and 6 others

Lmao. How these people function in real life its something beyond me
Reactions: M1chl, Bandi, FloatingIslands and 2 others

CryingMinotaur said:
Lmao. How these people function in real life its something beyond me
Click to expand...
They dont, they are bots...
Reactions: Handel and CryingMinotaur

Hey kotaku, could you please don't exist? That would be swell, thanks.
Reactions: Greatest of all time, NeoIkaruGAF, Handel and 2 others

"anything that indicates a hierarchy must be destroyed"

one can recognize the bad history of the word "Savage" while not using it irresponsibly. it would be better to just educate people and go along. but no, this requires faith in people to do the right thing. we can't have that. have to ban words instead. police the world.

im sorry that you feel bad about this game where you shoot people in the head for 30 hours. because someone used the wrong word. yeah.
Last edited: Jan 29, 2020
Reactions: NeoIkaruGAF and FloatingIslands

CryingMinotaur said:
Lmao. How these people function in real life its something beyond me
Click to expand...
They don't actually really care about any of this shit. They've just fallen into a culture in which you need to constantly let your friends know how aware you of society's "problems" to gain acceptance and brownie points.
Reactions: NeoIkaruGAF, FloatingIslands, Handel and 4 others

at first i thought they were talking about this: 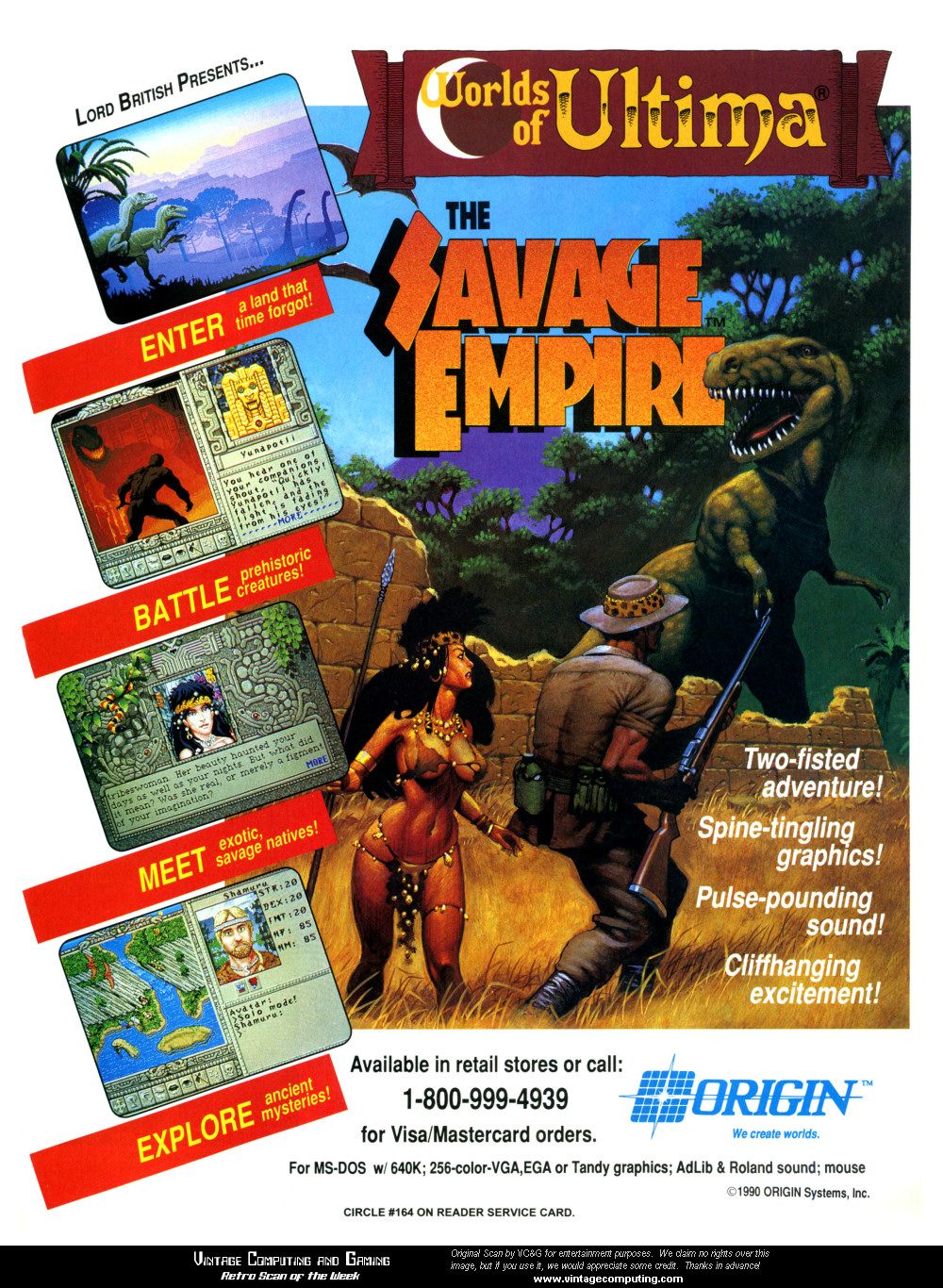 oof i just went to Kotaku. it is looking dire. they fired a whole bunch of people lately (RIP Gita Jackson i liked you!) and it looks like the article sizes have been cut in half. and the top story is this! lol and it is a video. Kotaku on it's last legs imo. they will get more and more desperate w this stuff as they die out.
Last edited: Jan 29, 2020
Reactions: Hawks Eclipse, Godzilla Emu and Tragic Denial

What. The. Actual. Flying. Fuck.

(If you're on another forum pretend those punctuations are claphand emojis) 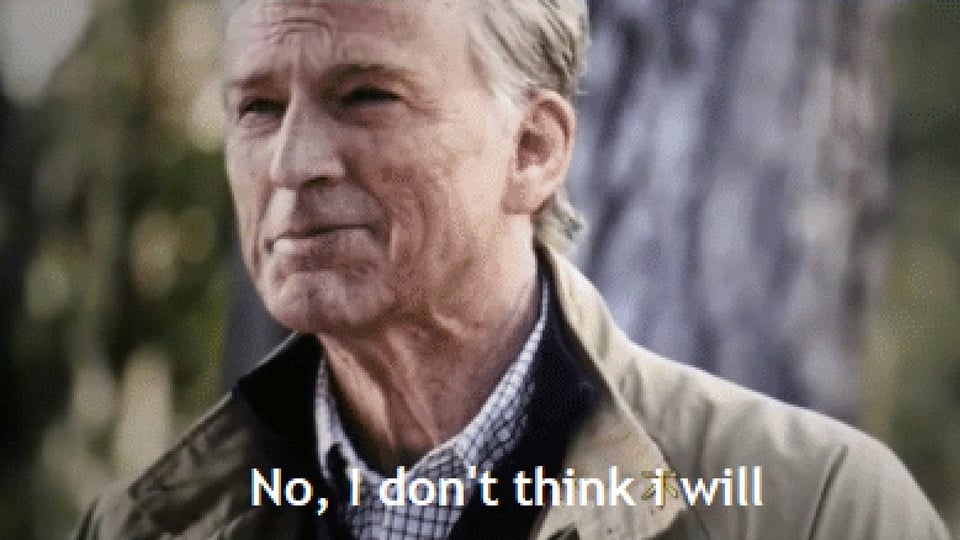 Why do people read garbage Kotaku, at this point at best they are a joke.
Reactions: Shaqazooloo

(If you're on another forum pretend those punctuations are claphand emojis)
Click to expand...
Ummm, point of personal privilege! You should be using jazz hand emoji's, some of us are sensitive to clapping.
Reactions: FloatingIslands, Isa, Ryujin and 4 others

Last edited: Jan 30, 2020
Reactions: DonF, Shaqazooloo, Greatest of all time and 13 others

Turn this up to 11:
Reactions: Fnord

I'm black and I've never heard someone make the word savage a racist term.
Reactions: Shaqazooloo, Animagic, Kindjal and 4 others

Journey To The Savage Planet Is Fun, But Please Stop Using That Word

Journey to the Savage Planet is the first-ever game from Typhoon Studios, out now for PlayStation 4, Xbox One, and PC. It ain’t perfect, but it’s got heart. It’s a succinct and loving throwback to the Metroid Prime series that fills a pretty specific niche in a sea full of service games that...
kotaku.com

Another word Kotaku has deemed bad for us to use, savage, cos it's got a racist history.../rolls eyes
Click to expand...
Instructions unclear, I'm now unable to type the word "Moiiii-yaya"....ahem..."Mois-hakalaka"

So does this mean Ree will be cancelling one of their biggest allies Eric Larsen? 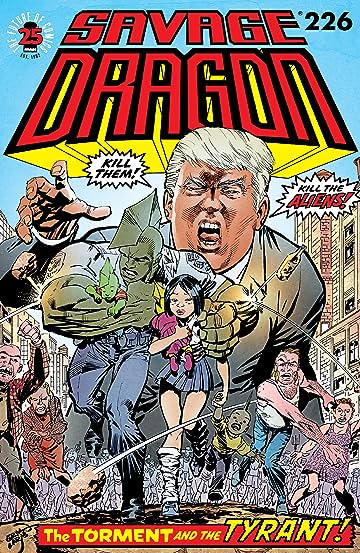 Reactions: DonF, Greatest of all time, Spearheadz and 5 others
A

Tragic Denial said:
What word?
Edit: Lol Savage?
And toss your perfume while you're at it !!!1!!1!

Click to expand...
My parfum. It's sauuuuuvage.
Reactions: Isa
P

Can't we all just mob-carry the people at Kotaku to a cliff and toss them over it?
Reactions: Isa 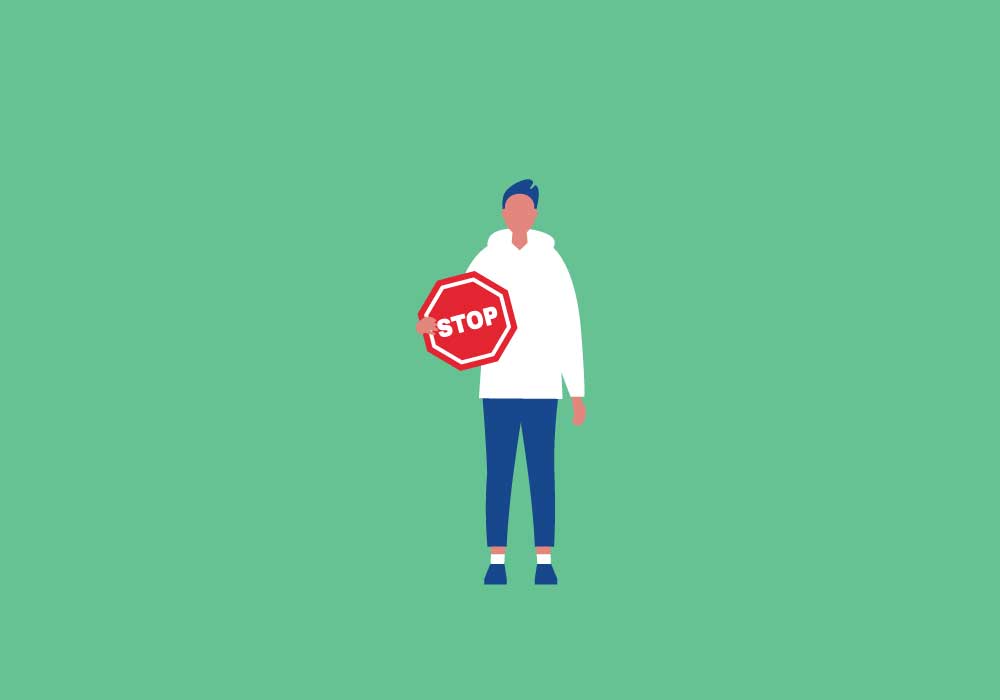 Use the start of the new year as a chance to refresh your language by dropping problematic terms. Don't worry, we've got a great list of synonyms for you instead.

We all misspeak or misuse words sometimes. Maybe we’ve latched onto phrases our parents handed down incorrectly. Or perhaps we picked them up from a movie, television, or social media with no clue they were being used inappropriately—or even worse, offensively.

It’s OK; most of us unknowingly use problematic words and phrases from time to time without thinking about their origins or how they could hurt some groups of people. What’s not OK is to keep doing it once you know it’s wrong.

There are plenty of words out there to choose from in the, ahem, dictionary. But, to help narrow it down, we rounded up some commonly misused words and phrases that have the potential to offend.

We’re not going to leave you verbally high and dry either. We’re providing some better alternatives for each. Take a look and see how many you may be misusing.

Spirit animal
Beyond mere animals, today people claim their spirit animal to be everything from avocado toast to the movie Deadpool. They mean to imply that they relate with something or deeply love something. But using the term spirit animal in such a way is not only overdone, it’s also offensive.

The problem is that spirit animals are an important part of the belief system of some cultures and refer to a spirit that “helps guide or protect a person on a journey and whose characteristics that person shares or embodies.” Referring to Baby Yoda as your spirit animal is actually cultural appropriation, so next time you go to type this on social media, try one of these fun synonyms instead.

Sherpa
If you don’t hail from Tibetan stock and live in the Nepalese Himalayas serving as a porter on mountain-climbing expeditions (yes, we know, that was very specific), you’re not a Sherpa. Nope, not even if you lead your friends to the best burrito spot at 2 a.m. or help your roommate pass their chemistry test.

Sherpa is actually an ethnic group and attributing the title to others is disrespectful.

Guru
Guru is used in a similar way as Sherpa to refer to someone who’s good at something or an expert in a subject matter.

The word guru, however, comes from Buddhist and Hindu religions and refers to a spiritual guide or leader who is held in high esteem. Throwing the term around casually—as in referring to yourself as a marketing/love/business guru—is disrespectful because it diminishes the importance of the title and its origins.

Ninja
Yep, cultural appropriation is the issue again with the word ninja. The term’s origins refer to “a member of a feudal Japanese society of mercenary agents, highly trained in martial arts and stealth (ninjutsu), who were hired for covert purposes ranging from espionage to sabotage and assassination.”

Yet few who throw the word around today pay any regard to the original culture and context of the word. Much like guru, people use the term to claim expertise in an area, such as legal ninja or writing ninja, and the concern is that the word’s origins aren’t being respected in such cases.

So UT2004 will get pulled off stores because the announcer says "savage!" when you get multikill?

But he is not wrong, you know...
Instead of joying the mob here I went to watch the video and it's a good video. He isn't denouncing the game for using the world, he talked with the developer last year and they're clear. But the event made he think and he took the opportunity to talk about this subject. And liking you to recognize this or not, "Extermination and Re-Education" of "savages" is not only something very, very recent, it's something that is still happening today in parts of the world.