Labyrinth sequel to be directed by Doctor's Strange's Scott Derrickson 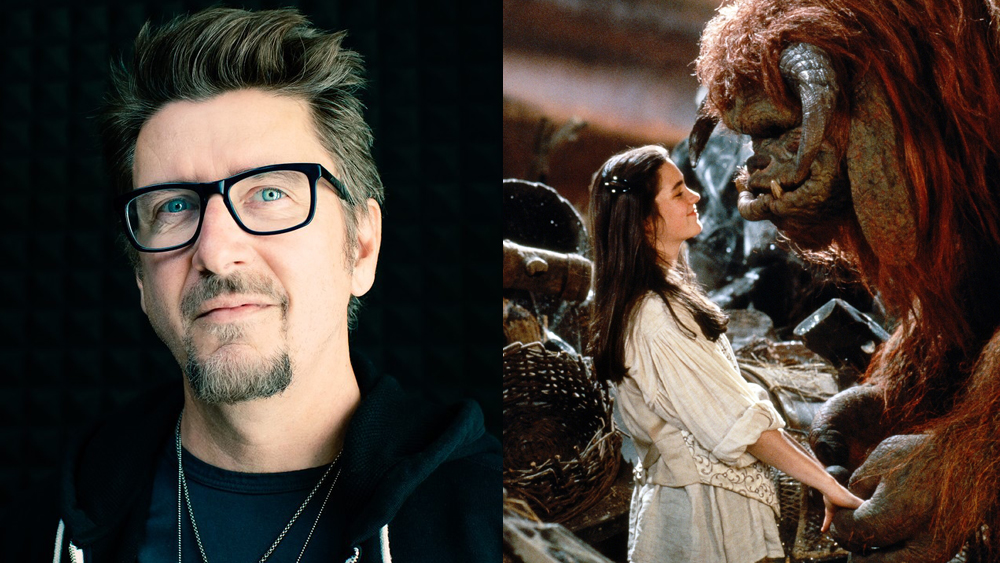 EXCLUSIVE: Scott Derrickson, who passed on reprising as director on Dr. Strange 2 over creative differences, has found a new fantasy franchise to take on. He has been set by TriStar Pictures to dir…

EXCLUSIVE: Scott Derrickson, who passed on reprising as director on Dr. Strange 2 over creative differences, has found a new fantasy franchise to take on. He has been set by TriStar Pictures to direct the sequel to Jim Henson’s Labyrinth. Maggie Levin, who wrote and directed Into the Dark, and My Valentine for Hulu, will write the script.

The 1986 original starred David Bowie and Jennifer Connelly and has maintained a cult status for over three decades, leading to tie-in novels and comic books, video games, perennial screenings and even an annual fan masquerade ball, which is considered one the largest in the world.

Lisa Henson of The Jim Henson Company is producing. Brian Henson is executive producing. Derrickson is executive producing with his frequent collaborator C. Robert Cargill. Blanca Lista, SVP of feature film production for Henson, is shepherding the project for The Jim Henson Company.
Caellum Allan is supervising with Nicole Brown on behalf of TriStar Pictures.

Don't see how this could work without the late, great, David Bowie (God rest his soul), but the new Dark Crystal turned well for the Hensons so maybe they're hoping to catch another win while they're hot. They've also got a Fraggle Rock reboot coming with Apple TV.

Hopefully Derrickson does a good job. I really liked Doctor Strange so I wish him all the best.

So gender swap Bowie with Rupaul or maybe Lizzo?

The Jennifer Connely character can be played by the trans from saved by the bell. Connely was always to fine and had big titties so we can't have that in movies anymore.
You must log in or register to reply here.

Behind the script of the canceled Deus Ex movie
Business

Raistandantulus replied
May 3, 2022
Sam Raimi in talks to replace Scott Derrickson on Doctor Strange in the Multiverse of Madness