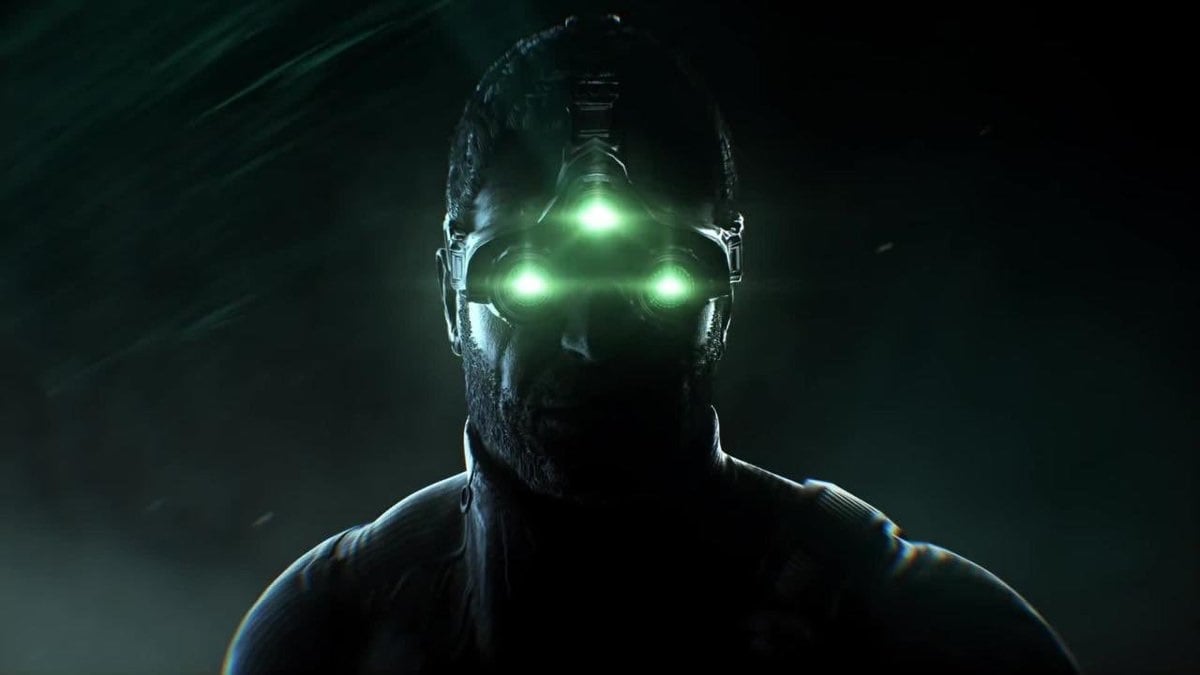 Twitter user Zer0Bytes published a series of images showing the title on Sunday, via what appears to be an internal marketing document. VGC understands the images are authentic and that ‘BattleCat’ is a first-person shooter targeting consoles and PC.

We were told the project is currently in the early stages of development and will not feature at the Ubisoft Forward event set to take place later this week. We’ve asked Ubisoft for comment on this story.

Each character class has its own unique ability, the images claim, such as Echelon’s radar stealth and Wolves’ additional armour, as well as an ultimate ability such Outcasts’ Divine Intervention, which stops nearby allies dying for a limited time.

The leak describes two game modes; Escort, which requires attackers to escort a package to a delivery zone, with defenders out to stop it, and Ringleader, a mode which has players fighting to collect rings from fallen opponents. 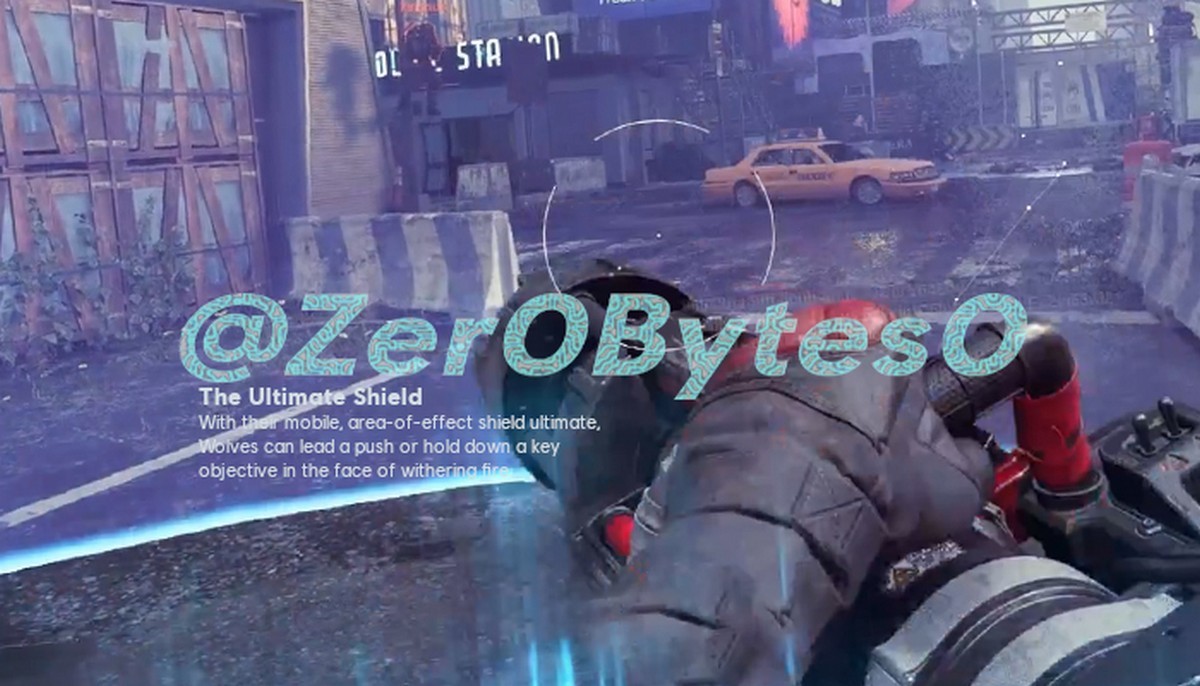 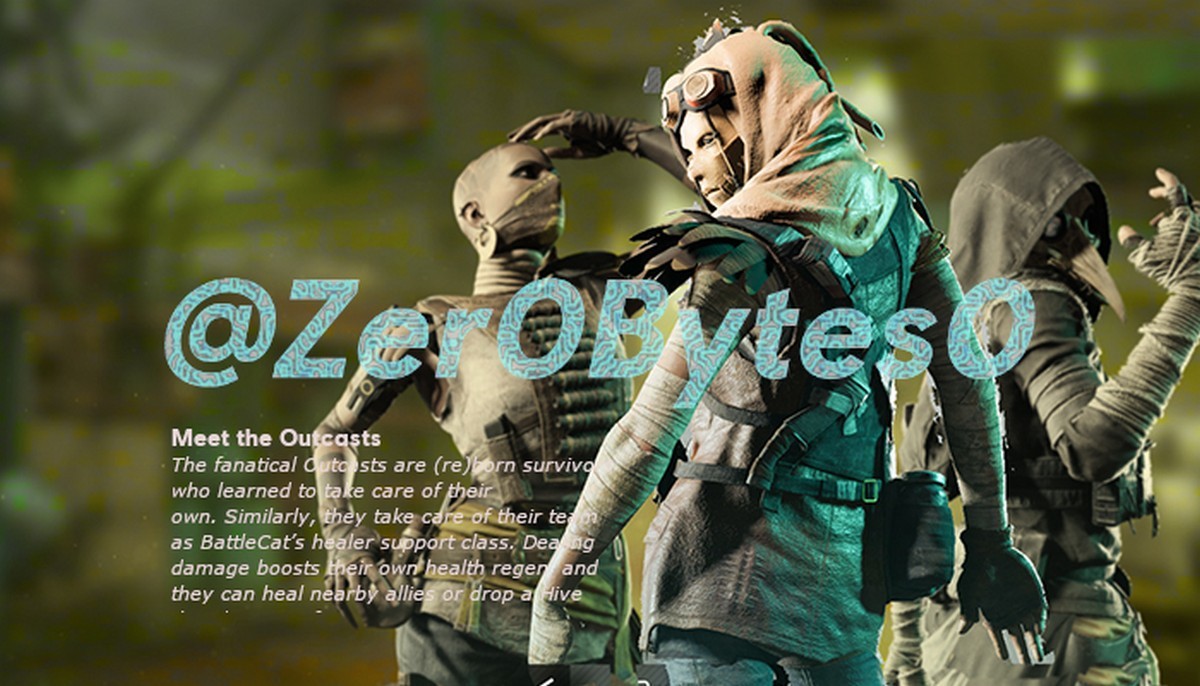 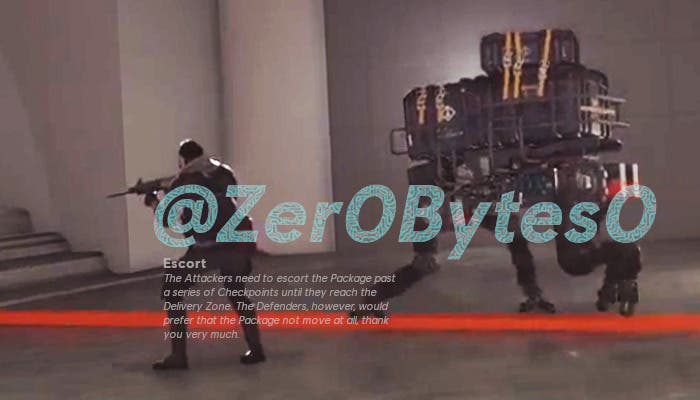 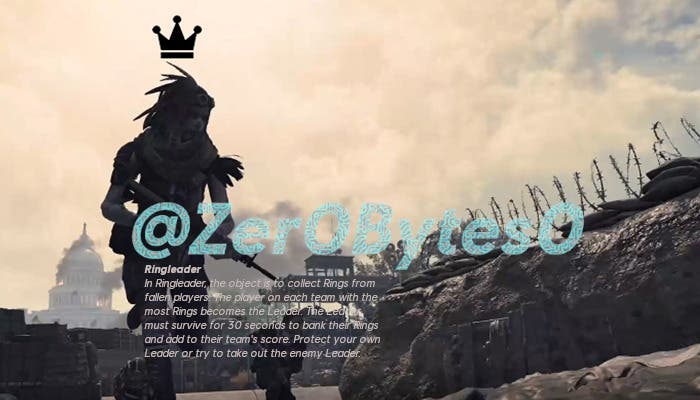 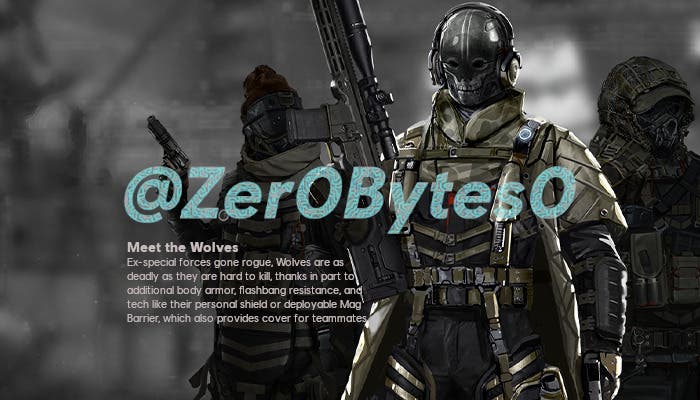 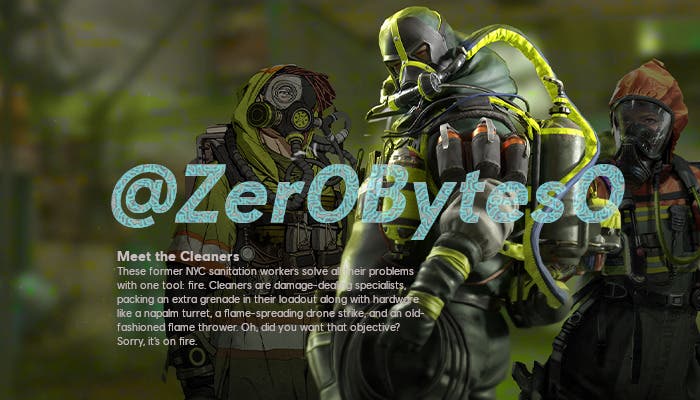 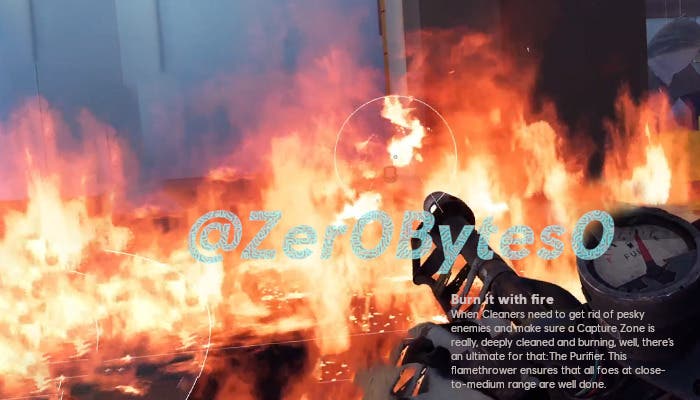 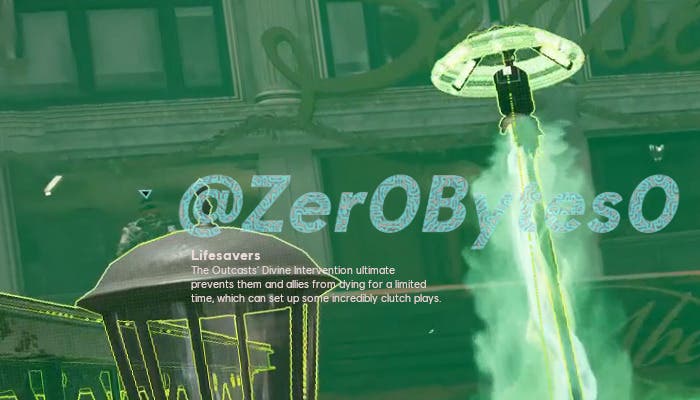 Why are they incapable of just making a fucking new Splinter Cell game in the style of the old games? Worst dev/publisher in the biz. Putting out absolute fucking dross while sleeping on their best IP.
Last edited: Jun 8, 2021

Somehow its both this:

FFS BattleCat, are you fcking kidding me? These $$$ Devs are losing it with every announcement.

You either die a hero or you live long enough to see yourself become a moba character.
Last edited: Jun 8, 2021

Technically, that is Cringer, not BattleCat...but I'll allow it.

coffinbirth said:
Technically, that is Cringer, not BattleCat...but I'll allow it.
Click to expand...

This I know, was chosen on purpose, lol.

I swear the art for these games just continue to look more and more uninspired to me. Well, and the game themselves.

Because the old games don't sell enough to warant such an investment. Ubisoft isn't interested in making games that sell 5-6 million copies anymore.

David Jaffe had a good video on this essentially saying "Start looking to AA PC if you want games like Splinter Cell.
J

Kill it now, thanks.

They don't even understand that turning your IPs that are actually worth something to pure trash is a bad idea.
E

if its called BattleCat. its flopping harder than Hyperscape

That's like Team Ninja announcing a new Ninja Gaiden game but Ryu Hayabusa is not the main character, it's cel shaded and you kill a bunch of zombies... oh what.

Enjoy your AAA hellscape. This is exactly ehat we deserve.

Kuranghi said:
Somehow its both this:

It's over guys, the dream is dead. We should have known this if we saw this heartfelt message of Sam Fisher realizing hes all alone in the stealth game business.

This was from a DLC for Ghost Recon apparently, but the devs added this scene in and um, well, I think they themselves knew it was the end of the road.

RIP Splinter Cell, you will be sorely missed.

If playing as third echelon also comes in the form of first person I'll jump on the Ubi hate bandwagon with the rest of you guys.

Until then, suck it single player gamer nerds. Multiplayer is the future!
Last edited: Jun 8, 2021

Leak/show the VR Splinter Cell already. This but AAA.

Fuck everything about this.

Who does the market research at Ubi?

With all their studios, that's what they come up with? Just.. Wow..

Me: I want a new splinter cell game
Ubisoft: how about a crap multiplayer game with the option to play as Sam?

I’ve given up on Splinter Cell now

Oh gawd, another Ubisoft game with that godawful teenager aesthetic.

I have friends who work at ubi and honestly they are incapable of making any decent game, they so much staff that its chaos and most its just reused code thats been slighty tweaked, splinter cell is dead

SC: PT or CT are still some of the best MP experiences I have had and nothing has come close to it even to this day.
Last edited: Jun 8, 2021

That's a terrible name for a game. Hope its just a placeholder.

How many times are they going to reuse those assets?
Last edited: Jun 8, 2021

The typical Ubi-trash you expect from them, but even worse.
Sadly this is a sign of the times where publishers throw out cheap to produce GaaS titles in the hopes of scoring a Rocket League or Fortnite level hit. If it fails they just nuke the servers.
This is also Sony's strategy for getting on PC, gonna hurt watching good devs limp out with an edgy "what the kids like these days" multiplayer game.
Last edited: Jul 19, 2021

What a joke. This is what happens when you fucking chase trends.

Is this the future of gaming? First Hyperscape, and now this?

Who are the morons still buying Ubishit games?

Flabagast said:
Who are the morons still buying Ubishit games?
Click to expand...

I hate the way gaming is going.

I see a chick with a shaved head, one with short hair and one with an afro.

Blame today's youth
You must log in or register to reply here.

IbizaPocholo replied
Oct 28, 2021
Ubisoft says more of its games will be getting NFTs, despite the initial backlash (VGC)
Opinion News 2

Gamer79 replied
Apr 7, 2022
Division 2 adding new game mode (someone claims to have leaked footage but might just be Heartlands)