Leaker Reveals Everything They Know About the New Bioshock Game 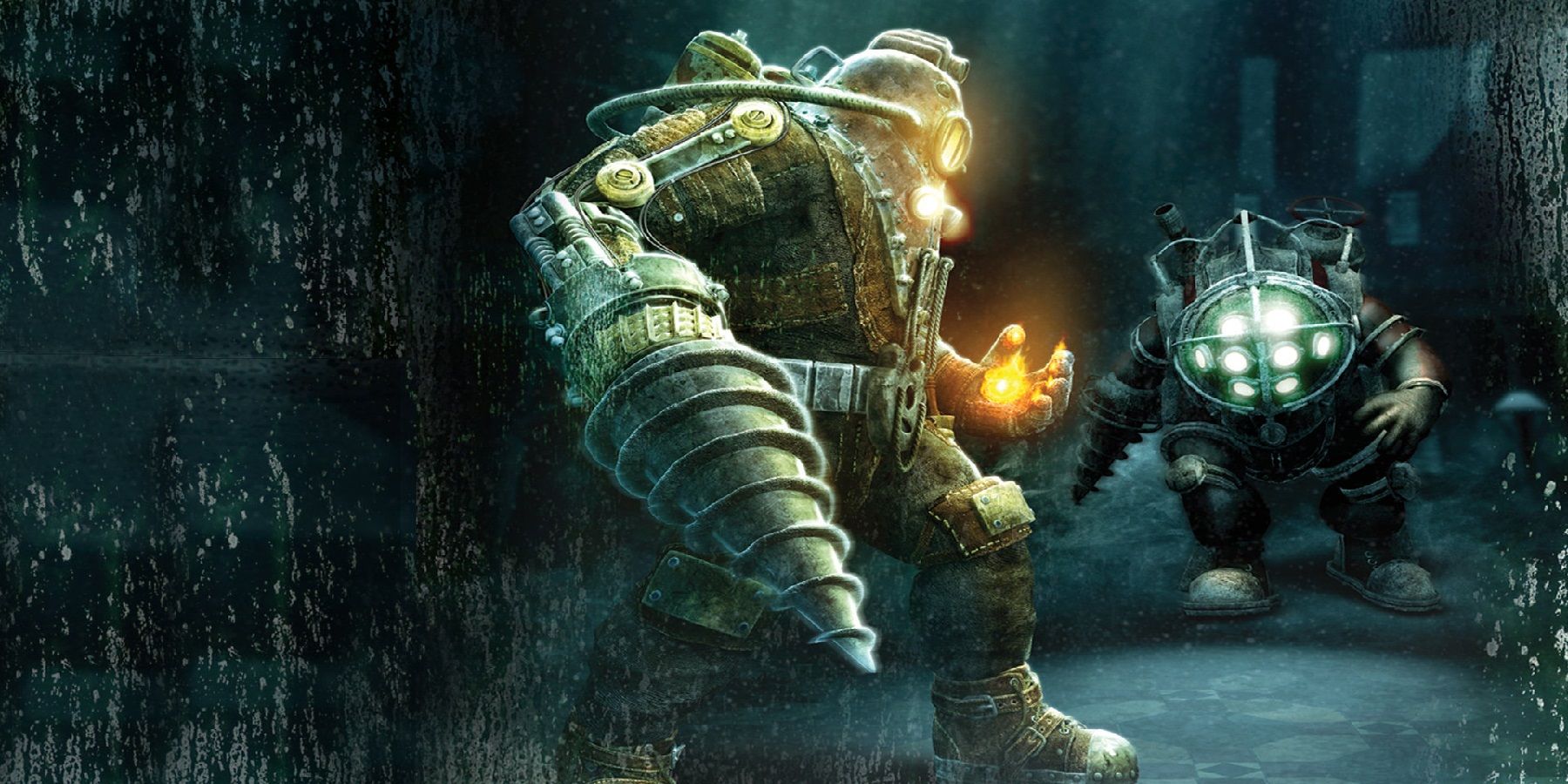 Rumor: Leaker Reveals Everything They Know About the New BioShock Game

A leaker reveals everything they have apparently discovered about the upcoming BioShock game, including when it could be revealed.

It seems that Oops Leaks is planning on meeting these demands, at least in some capacity, and they have summarized all they know in a long Twitter thread. First, back in 2020, there was a leak from Slack which allowed Oops Leaks to gain a glimpse at the logo for the new Bioshock game and some internal presentation slides. Back then, it was reported that the game was in its early concept stage, meaning that by now, it has had a couple of years of development.

However, in the second tweet, Oops Leaks admits where their information goes wrong for the first time. According to them, the new Bioshock should've been revealed late last year or early in 2022. There was even talk of it appearing at The Game Awards in 2021 and Geoff Keighley even stated that it would be a "dream" of his to reveal a new Bioshock game at the event. However, according to Oops Leaks, this reveal was pushed back due to staff reductions at Cloud Chamber, the studio working on the game.

Cloud Chamber's work on the new Bioshock marks the studio's first title, something that has fans slightly concerned, especially considering the departure of the original creator of the BioShock series Ken Levine. There currently isn't new information on when the Bioshock reveal will take place, but Oops Leaks expects that the game itself shouldn't launch any later than the end of 2024.

There could be an announcement as early as the next PlayStation Showcase, but this doesn't have any firm evidence behind it. The release date of 2024 is also up in the air according to Oops Leaks, who has stated that 2K and Cloud Chamber are focused on getting the new Bioshock game right rather than making it as quickly as possible. Apart from when the game might be seen, Oops Leaks also went into some detail about what fans can expect from the new Bioshock's setting. Reportedly, it will take players to Antarctica, which marks a stark difference from the franchise's previous settings.

Interesting setting. But dear lord that leaker acts like he's leaking information from the Pentagon

Do not take most of this information at face value, I thought for a long time whether it was worth sharing all of this at all but a large number of people crave for at least some information from me.

It would be nice to quote tweets in the post without using their embed. My adblocker hides them by default.
Last edited: Sep 6, 2022

Does this leaker have a Patreon?

I feel extremely compelled to give them money for taking such a huge risk.

Honestly this could cost them their jobs, family, maybe even their lives. If anything we should donate just so that they can afford to keep moving and not get caught.

This info has been known for months. Colin put that info out on sacred symbols
Last edited: Sep 6, 2022
You must log in or register to reply here.

Ken Levine is Not Involved With BioShock 4, Says People Will be 'Surprised, But Unsurprised' By His New Game
Opinion Game Dev