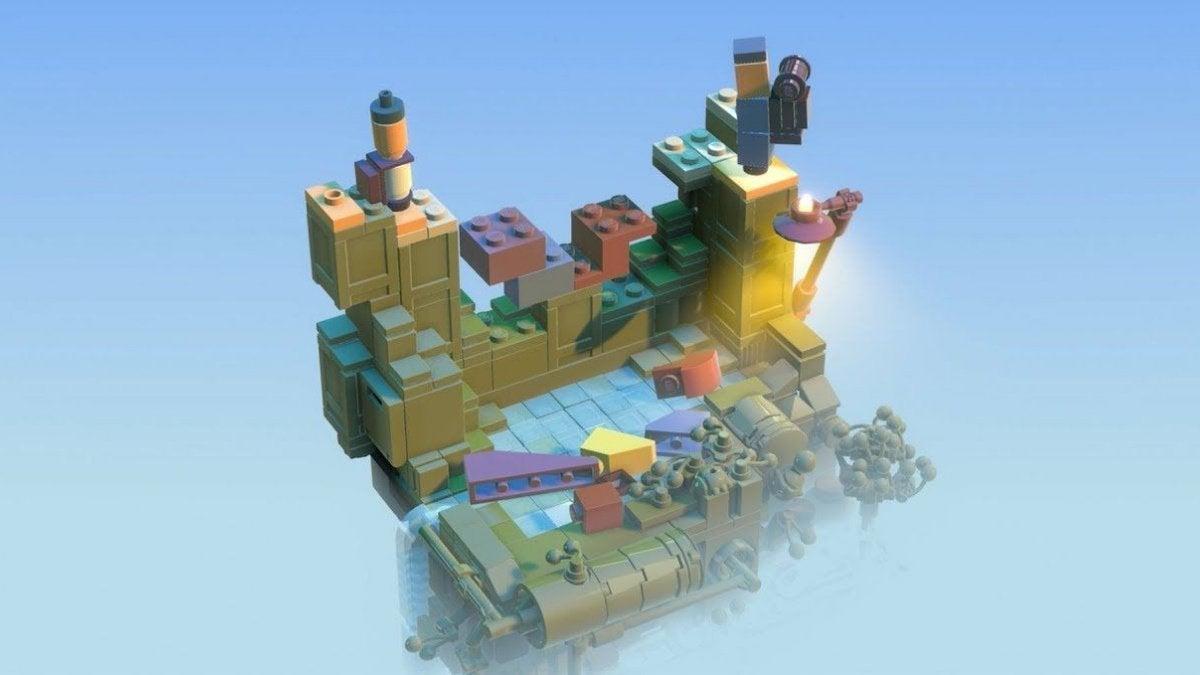 LEGO Builder's Journey to Release on PC and Nintendo Switch

On June 22nd, LEGO Builder's Journey will release on PC and Nintendo Switch. First released on [...]

On June 22nd, LEGO Builder's Journey will release on PC and Nintendo Switch. First released on Apple Arcade in 2019, the narrative adventure will now see a wider release. Developed by Light Brick Studio, the game is a narrative puzzle adventure following a father and son. To unite father and son and complete each of the game's puzzles, players will have to move faithful recreations of LEGO bricks. Sometimes, that will require players to follow the instructions, and other times, they'll have to go against them.

"When we released LEGO Builder’s Journey in 2019, it quickly became a fan-favorite among LEGO fans and the larger gaming community," said Lund. "We are thrilled to introduce the game to a whole new audience playing on PC and Switch. We look forward to hearing the reaction from player communities on these platforms, and already have plans in motion to expand to other console platforms later this summer."

The game seems like a perfect fit for the Switch platform, as it bears some resemblance to Captain Toad: Treasure Tracker! The PC version of LEGO Builder's Journey will feature "ray-traced ambient occlusion, global illumination, reflections, and shadows."

LEGO Builder's Journey is already available for pre-order on Nintendo Switch right here, and for PC via Steam right here. The Switch version will retail for $19.99, but there is no price listed for the PC version just yet.
Last edited: Jun 2, 2021
Reactions: Forsete, rofif, mansoor1980 and 2 others

DLSS 2.0 and SuperResolution™ or bust!

just need to tone down the bloom/hazy.
the lighting on the blocks look damn real.

OUT NOW ON STEAM
ITS AMAZING
4k, max settings RT, NO DLSS 19-21 fps on 3080 But it is the best looking thing I've ever seen.
DLSS helps with performance no problem
Reactions: Werewolfgrandma, OverHeat and DonkeyPunchJr

LEGO Builder's Journey is a unique puzzle game that makes use of the classic brick-laying element we've come to expect from LEGO. The question is how good is it? Find out in our review!
Reviewed on Nintendo Switch.
Click to expand...

Been playing it for an hour or so. It looks absolutely crazy, best showcase of RT by far.
Reactions: rofif and Werewolfgrandma 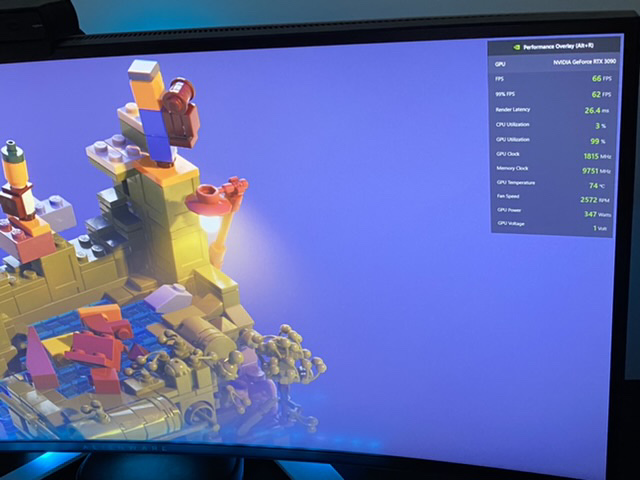 It’s hard on my 3090!!
Reactions: Werewolfgrandma

Was gonna buy it till I seen how short it is. Will wait for sale.

Looking to escape into the beautifully blocky world of LEGO? Well, our gameplay video for LEGO Builder's Journey has you covered. This atmospheric puzzle game features the most realistic and accurately rendered LEGO elements in a game, ever!

Is this the first major Unity game with RTX on? Looks really good and stable!

Yeah I finished it in 1 sitting. Fantastic.
Disabled DLSS and played at 30fps.
Even quality DLSS adds some aliasing in this. Looks weird... like if they apply dlss after film grain or something.
But I am in awe of graphics. They even give you some lego pieces flood lights and it is crazy how good it looks
B

Just got this earlier tonight and it's legitimately one of the best looking games out there. Max settings are just nuts.
Reactions: CamHostage

Love these isometric puzzle, diorama like design games. Reminds me a little bit of captain toad. Will get this, thanks!
Reactions: CamHostage

Not too sure what this is. But it makes me think...

They should allow us to create whatever we want with the tool, and then order our creation to get in real life.
M

“LEGO Builder's Journey is perhaps the most authentic, earnest Lego game there's ever been, capturing every joyful aspect of its source material.” PC Gamer “It's pretty much the perfect LEGO video game” Kotaku “The bricks here look better than in the real-world” Rock Paper Shotgun “an...
www.xbox.com

Console releases should be soon hopefully
You must log in or register to reply here.