Ready to explore the Star Wars galaxy like never before? Gather with your family and friends, because LEGO Star Wars: The Skywalker Saga will be available on Game Pass just in time for the holidays. If you’ve ever dreamed of teaming up with your siblings for lightsaber battles or experiencing...

Ready to explore the Star Wars galaxy like never before? Gather with your family and friends, because LEGO Star Wars: The Skywalker Saga will be available on Game Pass just in time for the holidays. If you’ve ever dreamed of teaming up with your siblings for lightsaber battles or experiencing space combat with your next-door neighbor, now is your chance with LEGO Star Wars: The Skywalker Saga via two-player local co-op gameplay! Whether you are new to the franchise or a longtime fan, this fun and accessible family friendly game can be played and downloaded starting December 6 for all Game Pass subscribers.

Through the humor of LEGO, you will relive the epic narrative of The Skywalker Saga and can choose to start at the beginning of any trilogy, including Star Wars: The Phantom Menace, Star Wars: A New Hope, or Star Wars: The Force Awakens. Fight against the forces of evil as your favorite characters, such as Luke Skywalker, Rey, Obi-Wan Kenobi, Finn, BB-8, and a legion of other heroes. LEGO Star Wars: The Skywalker Saga contains over 300 unlockable characters from all nine films to create fun, new adventures. With more than 100 vehicles to command, you can jump to lightspeed in the Millennium Falcon to outrun Imperial starships and board and explore capital ships like the Super Star Destroyer! With immersive combat mechanics, show off your Jedi skills to your friends as you wield lightsabers, fire blasters, and chain different attacks with the greatest legends from every era of the Skywalker Saga.

Playing LEGO Star Wars: The Skywalker Saga with your family and friends and exploring the vastness of the Star Wars galaxy with 23 planets to discover as you visit Cloud City on Bespin or Ewok Village on Endor is just one of the many highlights when playing the game. Join forces and create new memories together as you traverse iconic locales.

The galaxy is yours, starting December 6! Download LEGO Star Wars: The Skywalker Saga on Game Pass, choose your starting point and get ready to enjoy the game millions of fans from around the world can’t get enough of!
Click to expand...

Wow, I did not see this one coming given how I kept reading about how well the game was selling and how well it did critically.

Will happily give it a go though, was waiting for it to drop in price heavily so this will do very nicely.

Whoa! Now THIS is news!

That's a pretty good get.

SX version runs at dynamic 4K 60 FPS in the performance mode as well.

This is the way.

So was the game a commercial failure?

Nice! No harm in giving it a try
O

Wow, I would have never expected this before the holidays. Xbox must have opened the wallet on this one.

No, it broke records in the lego franchise 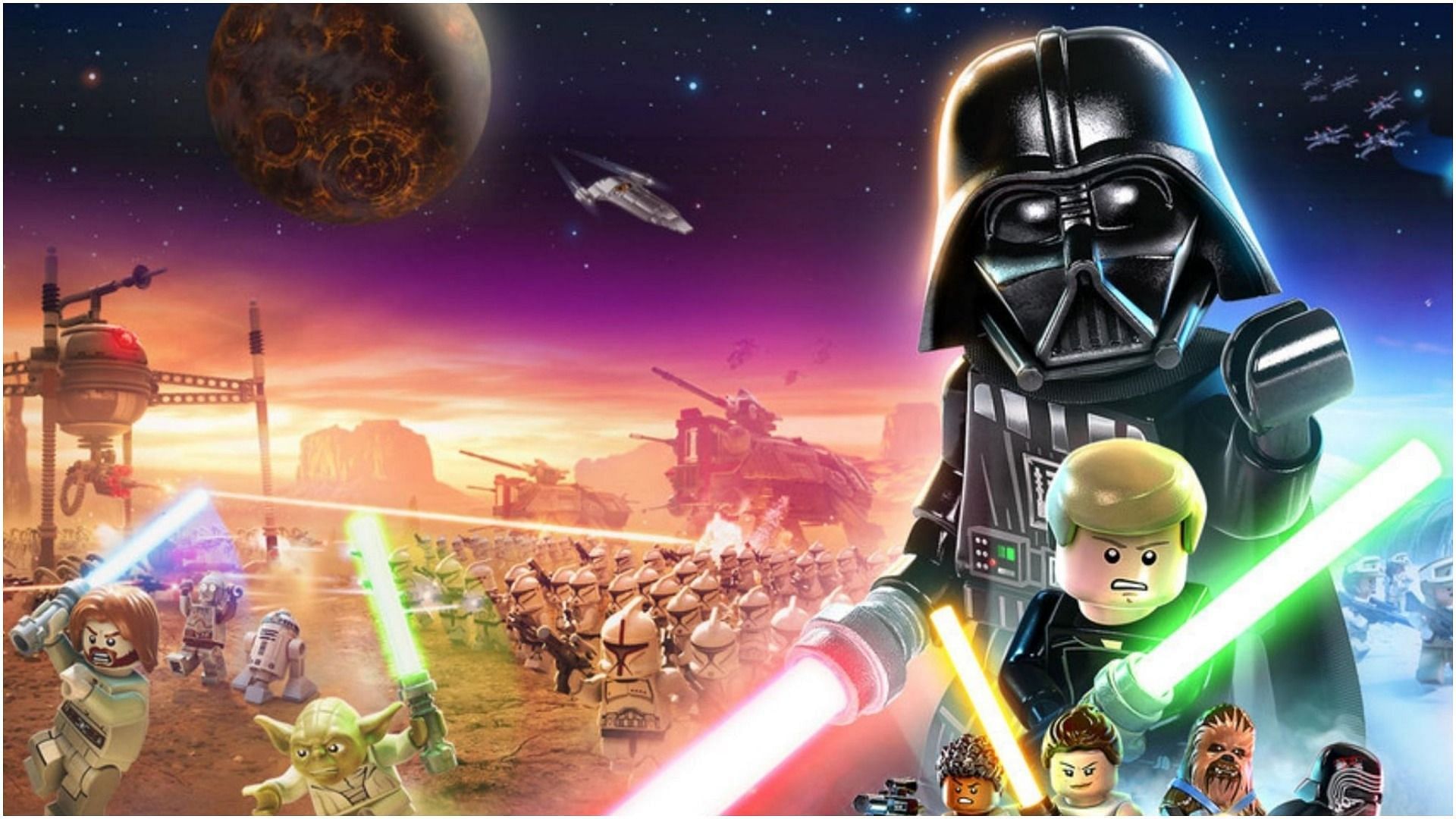 The hopes for Lego Star Wars: The Skywalker Saga will have been high, given the gap to the previous game in the series.

A great one for the family at the holidays. Do these still have the coop option?

DaGwaphics said:
A great one for the family at the holidays. Do these still have the coop option?
Click to expand...

Yep. Couch co-op is present in this one too.

Had this in my cart to buy as it is half off right now. Glad I hesitated.

Good get, I found it dull as fuck though but I'm just a loser virgin who lives in his girlfriend's boyfriend's apartment, obviously not the target audience.
K

I was *this close* to buying it these past few days because of the sales, glad I didn't pull the trigger.

Great get for Gamepass. It's a genuine AAA Lego game, which is a bizarre experience.

I would say though that its not an improvement in every regard over the previous games. In particular, some of the older Lego Star Wars games definitely had better levels for the same scenes, but regardless you definitely admire the amount of effort and craft that went into it as a project.

It's also one of, if not the only Star Wars game where you can walk freely around Coruscant, Gungan City, Naboo and so on. Places you've never explored or even understood as physical spaces etc. So in that regard its a must play for anyone who cares about Star Wars.

Is 'That Pure Potato'

I already own this on PS5, it's OK. Compared to the other Lego games I have played (Avengers or whatever, one of the Batman ones, and Lord of the Rings) it feels like they definitely poured more love and attention into this one while recreating the universe and worlds within it.

I bought this when it released and had absolutely no regrets. A very charming game with a ton of replay value and lots of stuff to unlock. Easily the best Lego Star Wars game, yet!

If you have GP, definitely give it a whirl when it's available.

I'll just bump this as it's game pass related & it's not worth a new thread. (As I'm sure official announcement with confirmed titles will be available soon)

But 3 titles have been rumoured for this month's additions:

It sold amazingly on Switch and PS5.

If you ever were interested it's definitely worth your time.

I'm just thinking about the potential player boost third strike might get online
You must log in or register to reply here.

Patrick S. replied
May 6, 2022
After building an in-house engine for Lego Star Wars (NTT), TT Games will be reverting to UE5 for next project