Drama Community Event Let's settle this - Which fanbase is the worst: Kojima-fans or Pokemon-fans?

Recently two games of questionable quality released, Death Stranding and Pokemon Sword Shield. What both these games have in common: Their fans won't accept any criticism to these games, no matter how sound or obvious (see the complete dismissal of the leak a week before Pokemon. See the reaction to Dunkey's DS review just recently).

The reactions range from 'you don't get it' to 'you're a hater' all the way to invoking gamergate and talking about harassment (because 'fuck gamegreak' is evil, while 'fuck konami/ea/capcom/etc' are ok for reasons) and non-existing death threats, only to have something at hand to dismiss the criticism.

Be it the continued defense of Kojima's hybris and cringe writing or the acts against one's own interest as a consumer (because clearly a Pokemon of the Wild is something we don't want, huh), which of these 2 fanbases is the worst?

I know it's a tough question, but think carefully about it, then vote and ideally post a couple lines as to why you decided the way you did.

Disclaimer: No, there's no other fanbase in the race here. This is a showdown between these two. We can talk about Zelda, Persona, Sonic and Bloodborne-fans another time 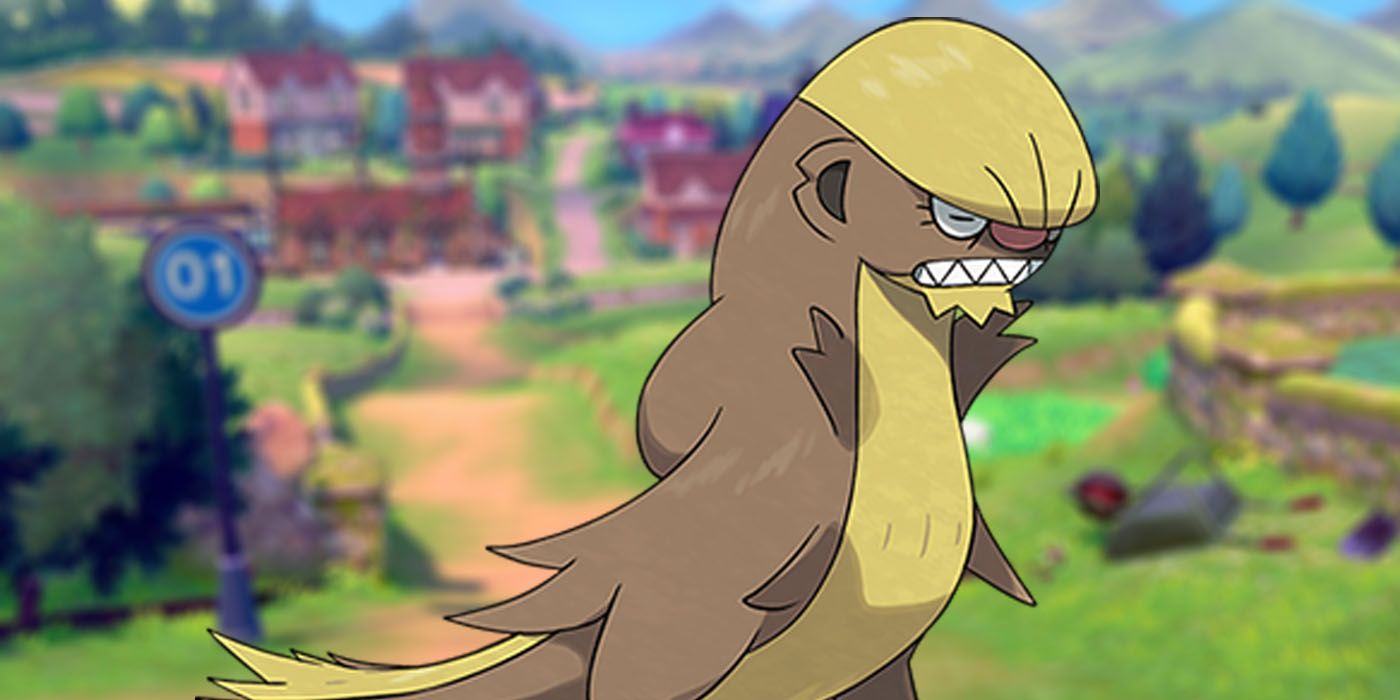 Some fans complaining about the build quality of the unreleased Pokémon Sword and Shield have started a petition for President Trump to ban them.

Is it desirable to have negative topics like these?
Reactions: Grand Theft Scratchy, DunDunDunpachi and Zannegan

I absolutely desire some negativity. Only positivity is extremely mind-dulling and I hate a world in which only Animal Crossing-like happyhappyhappy things are allowed to discuss.

You don't have to post in this topic, though, nobody forces you :]

I'll take the ones who enjoy their formula and won't let some issues get in the way of them enjoying the franchise over the "you're not smart enough to get it!", "this game is art, and good art is divisive", "go back to your shooters!", etc. crowd that the cult of Kojima spout. To them, this is the first ever game to try to be art, to go bold where no game has gone before! Kojima-san is so brave to put out this game, despite being a high profile game dev backed by Sony's deep pockets!

OutrageousFacts said:
Edit: Also it's fun. No need to take it overly seriously.
Click to expand...

Can I make one about which is more annoying Xbox fans or Crossfit evangelists?

Pokemon by a large margin. Accept that mobile game and still defend the company require a lot of fanboy guts.

No coming back from that.
Reactions: Thing on a Spring

Let’s not.
Reactions: Grand Theft Scratchy, ethomaz, PrinceSkippy and 6 others