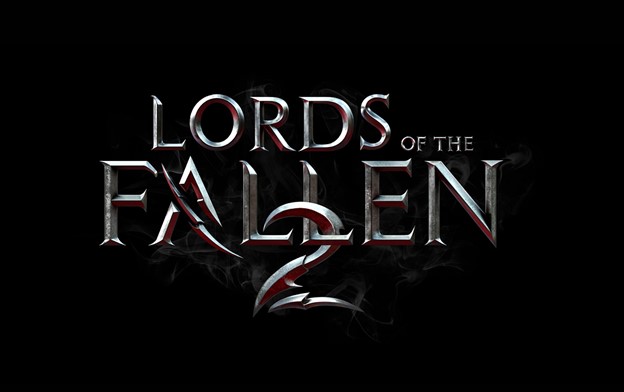 CI Games is proud to share that the Sniper Ghost Warrior series has exceeded 11 million copies sold. With the recent unveiling of the new studio Hexworks, Lords of the Fallen is poised to become the next major franchise and a key example of a new strategy.


“I am happy to break 11 milion copies sold,” says CI Games CEO Marek Tymiński. “The franchise is important to us. We have learned a lot from SGW3 and we successfully launched Sniper Ghost Warrior Contracts, which just passed the 1 million units mark. The next installment in the franchise SGW Contracts 2 will be released globally soon.”


“Lords of the Fallen 2 is our largest project in terms of the whole of CI Games,” Marek says. “The previous game was a full priced, full featured release and we’re approaching the next one with an even larger scope. The sequel will move the franchise to dark fantasy and will offer a revised and challenging combat system.”


Since announcing Lords of the Fallen 2 a few years ago, where CI Games shared that it would be a AA game, the scope has grown immensely. The dedicated Hexworks team is working on a fully featured game that has a strong chance to not only make the franchise becoming more popular among Soulsborne/Souls-like communities and beyond, but establish it as a long-running franchise for CI alongside Sniper Ghost Warrior.


“Our strategy at CI Games changed significantly vs the one we had for years 2017-2019,” Marek adds. “While Lords of the Fallen 2 is fully priced, Sniper Ghost Warrior Contracts 2 will stay mid-price. We appreciate having the ability to work on a mixture of games via our 2 separate teams and our many external partners from all around the world.”


CI Games has more than 80 people in game development and is growing the teams at a dynamic pace. The company successfully raised over 6M euro earlier this year and at this time has no material debts to financial institutions. Current cash flow from new releases, back catalogue, and the funds from capital increase will be spent on executing the above strategy.

I like the Sniper Ghost Warrior series. Nothing special but good enough for some fun. Not very many sniping games on the market.
Lords of Fallen 2 probably will be cross gen which is perfectly fine. Haven't played the first one yet.

Congratulations to all the shareholders.
You must log in or register to reply here.

News Sniper Ghost Warrior Contracts 2 Is in the Works.