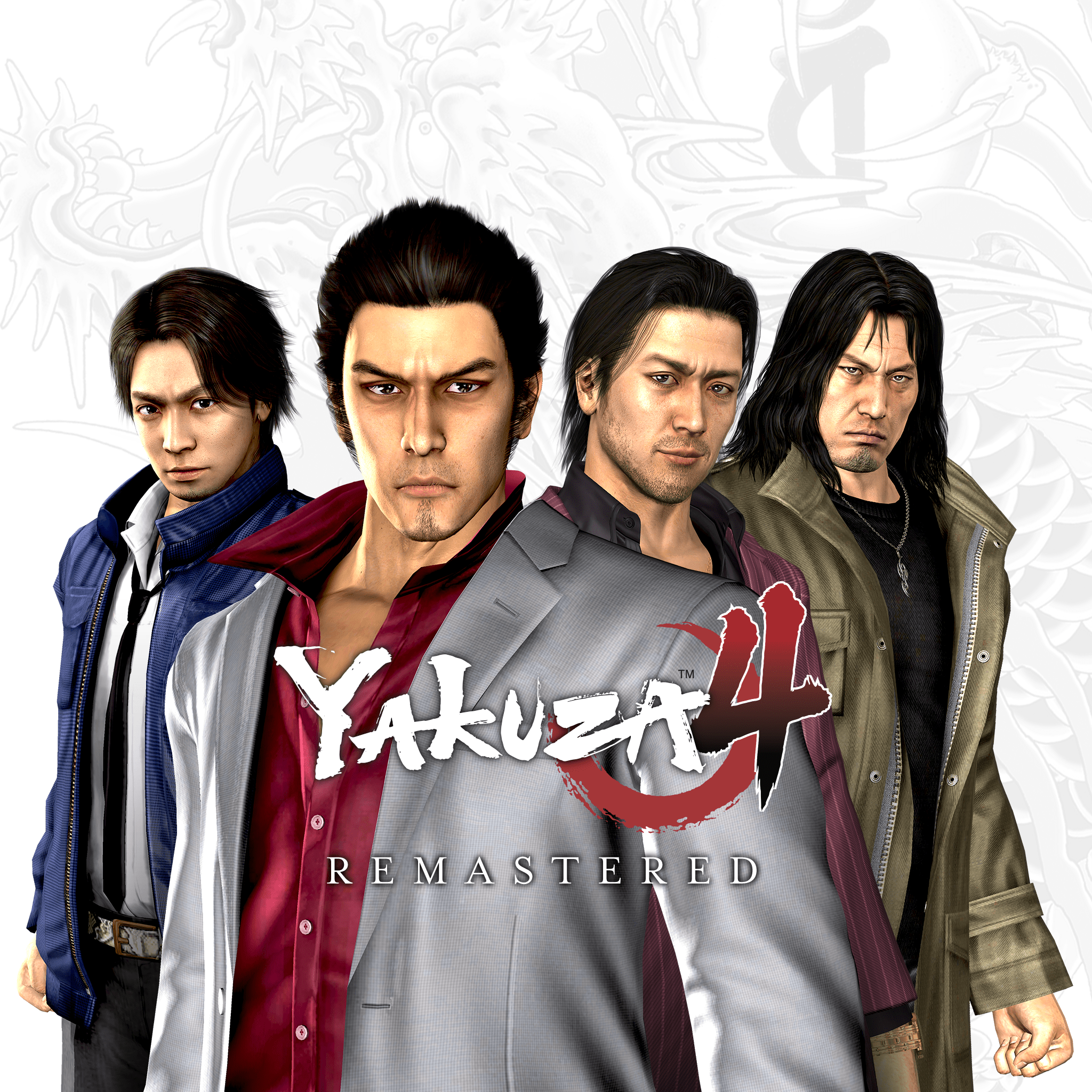 This is a really good brawler, they added three additional characters each with their own stories.

Yakuza is NOT Grand Theft Auto, it’s not saints row. What I make of this series as having played zero, k, k2, yakuza 3 this Yakuza 4 is a game with really good value. You'll see Yakuza, triads, gangsters etc. throughout the game, and, it's a pleasure beating the shit out of these guys, everything is amplified and over the top and clearly meant to be enjoyment.

The city is excellent and to me makes more “noise” than any GTA game ever has. 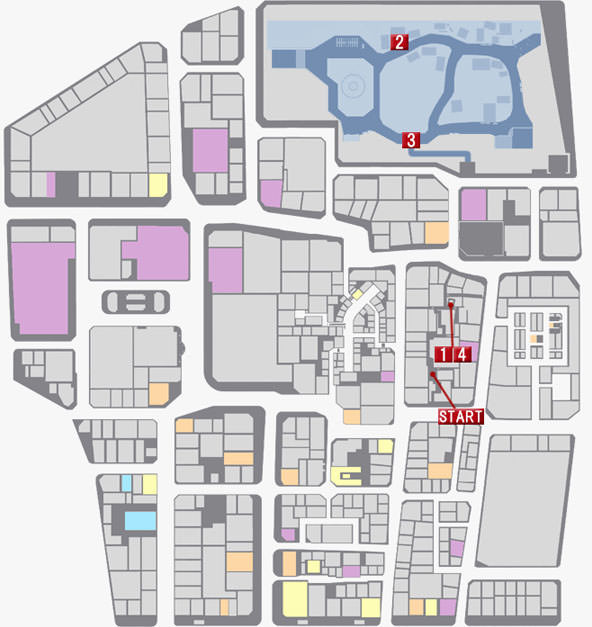 I love little Asia and all the underground pathways.

I'm not trying to diminish the Yakuza series but its a series that could have benefited from trimming fat, and a clearer story (Yakuza Zero was my game of the year in 2015). Playing as a Japanese man is different than playing as a white or black character in GTA, I'm all for Kiryu, morning glory, and having honor in every step of the journey and the rest of the characters.

Not being GTA or Saints Row is what makes it so damn good. It has it's own identity, a much more mature and serious one, while knowing when to be goofy, and doesn't even need to go toe-to-toe with either of them, it sits on it's own relm because it's very different from those two games.

By the way, what exactly do you mean by a clearer story?

Sure 0 is top-tier yakuza both in gameplay and narrative, but all the other games have insanely good narratives too.

Heck, one of the most impressive things about this series for me is how they managed to make 7 titles, all with amazing narratives and pace.

I liked this one for sure, much better combat than Y3 and having multiple characters is great in many ways, like having more diverse combat and being better paced.

I did not like it, did not care about the characters, Saejima Chapter and third character was horrible.
Weak villain. Mine was much better.
5 was even worse. I hope 6 is better again.

My ranking for now:

Took me a while to get into this one but certainly has the best end game set up, it's also the first one to not feel ancient if you started with Yakuza 0 and had to force yourself through 3 (which has a great storyline but some gameplay parts aged the worst).

My personal favourite is Zero and least favourite one is 7(aka LAD) - just too much cringe and should've been a mobile only IMHO. Apart from the story, Zero's "styles" for each protagonist was way TOO good. If you're getting into Yakuza series now I HIGHLY recommend you get them all on PC. You're getting the "mostly" great story for each games but best thing with PC version is you get the fixes through community MODS for combat/style changes for the characters(made Y3 enjoyable for me)...not to mention the endless skin variants to play as.

I'm STILL waiting for a "Ishin!" translated version and port of "Y:dead souls" from SEGA themselves...not to mention if they'll "remasters" on the latst version of Dragon Engine. Anyways till then MODS keeping me busy....nothing better than playing Kiryu's missions as Majima in Kiwami 2 with his old "styles" from zero...lotta fun as you can see here...