Magic: Legends launches in 2020 for PC, 2021 for PS4 and Xbox One; beta testing begins this spring

The first beta test will be held this spring and introuce two new Planeswalkers, “the earth-shattering Geomancer and the psychic power-wielding Mind Mage.” Sign-ups are available now at the official website.

“Our entire team was overwhelmed by the incredible response we received from gamers and Magic: The Gathering fans when we announced Magic: Legends last month,” said Magic: Legends executive producer Stephen Ricossa in a press release. “Now, we’re excited to reveal a first look at what makes this game truly special. We can’t wait for players to assume the role of a Planeswalker and collect powerful spells to take on some of the most dangerous adversaries in the known multiverse.”

Here is an overview of the game, via Perfect World Entertainment:

From the developers behind Neverwinter comes a new top-down MMO Action RPG featuring fast-paced combat inspired by Magic: The Gathering. An ancient force moves in darkness, posing an ever-growing threat to the entire multiverse. Players will experience the power of becoming a Planeswalker as they discover exciting mana-based spells and strategically build out the perfect hand of balanced attacks to control the chaos of the battlefield. While openly exploring the vast planes from Magic: The Gathering, players will fight alongside iconic characters and legendary creatures made popular by the original card game.

Here is a closer look at the first two classes announced for Magic: Legends: 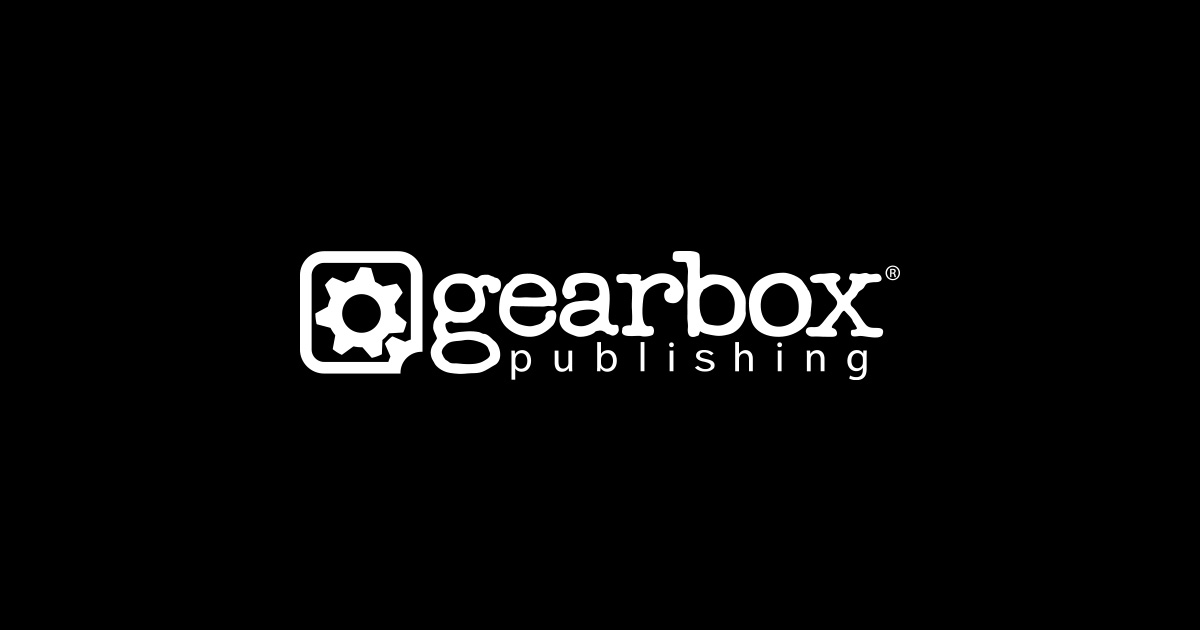 The official corporate homepage of Gearbox SF, publisher of high-quality games and Free to Play MMORPGs.

Title and OP updated. The press release was wrong, now the date is fixed.
D

This seems out of left field. I like Diablo-likes and I like Magic, so I'll definitely at least check it out.

I'll check it out but this just feels weird. Shouldn't they be putting every resource available into Arena? Live human drafting, Cube, Pioneer sets??? Like, they literally just managed to implement a friend system a full year after open beta, and there's still no way to talk to anyone.
D

Bolivar687 said:
I'll check it out but this just feels weird. Shouldn't they be putting every resource available into Arena? Live human drafting, Cube, Pioneer sets??? Like, they literally just managed to implement a friend system a full year after open beta, and there's still no way to talk to anyone.
Click to expand...

This looks more like an IP licensing deal with Cryptic as the developer and Perfect World as the publisher. Doubt any Magic Arena development resources are being sidetracked by this project.

3rd party studio.
You must log in or register to reply here.