Maidy, The Final Fantasy XIV Player Behind the Touching “Dad of Light” Has Passed Away

He had been suffering from cancer for quite a while, and had recently posted about his condition on his blog, “Ichigeki Kakusatsu.”

The name may not immediately ring a bell for some, but he was the original author behind the “Dad of Light” TV series dedicated to Final Fantasy XIV that debuted on Netflix a while ago and then even became a theatrical movie last year.

The touching story about a Final Fantasy XIV player reconnecting with his father through the game has made many, yours truly included, laugh and cry, and I personally consider Dad of Light one of the best examples of media featuring a video game.

Maidy was an active player on the Gungnir server and leader of the free company “Giovinezza” (“Youth” in Italian).

Despite his illness, Maidy has continued to play the game and to write in his blog, which has always radiated positivity and love for online games. 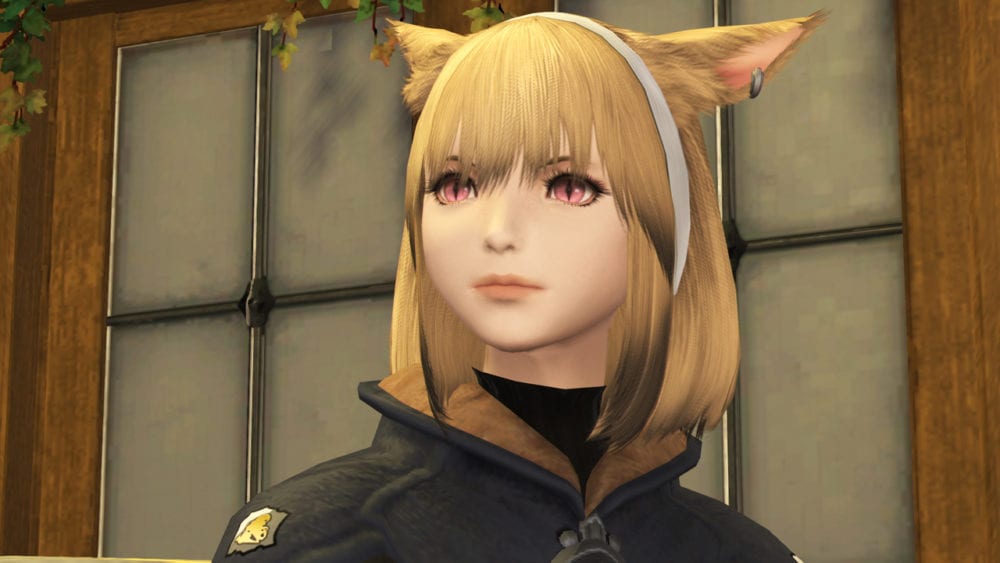 PS: I just copied and pasted my article about this but removed all internal links out of respect for the rule against self-promotion. Sorry if it isn't ideal, but I struggled to write this once. No way I can find the words to do it twice.
Last edited: Dec 10, 2020
Reactions: Ma-Yuan, Humdinger, Revolutionary and 7 others

Thanks for the information. Truly tragic

Press F to use Phoenix Down

Seriously though, RIP
You must log in or register to reply here.