Ornlu said:
They have the nuclear family going for them too; I'd say that's fairly important.
Click to expand...

You might get less dismissive responses if you didn’t finish every post with pre-emptive snark suggesting that anyone responding negatively to you is a rabid Trump supporter who is beyond reproach. Your constant metacommentary and condescending tone (wee woo) reveal the true meaning of your posts and are the real reason for the dismissals. However, like true narcissists, you can do no wrong in your minds, so it’s the children who are wrong.

It’s not about Trump; it’s about you. I believe your saying is “do better”.

only if yer a savage

Lamel said:
And take away the only thing conservatives have going for them?

I'm mean but I'm not that mean.
Click to expand...

Off topic, but your post came to mind tonight while I was browsing Twitter. Noticed that the media has launched a new offensive against memes, spearheaded by the NY Times and aided by a whole host of "journalists"/activists, including Scaramucci (below). They brought up an old video by Carpe Donktum and are trying to get everyone worked up into a frenzy. It uses a church scene from Kingsman with Trump on the rampage against media outlets and political opponents, so you can probably guess how it's being pitched and received. 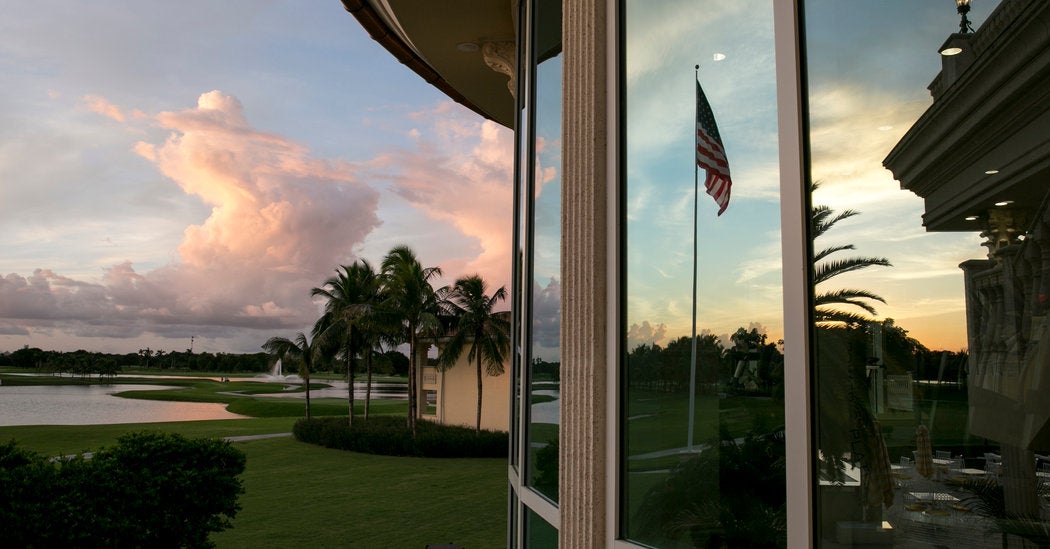 The video was shown at a conference attended by Donald Trump Jr. and Sarah Huckabee Sanders. They said they did not see it.

It's as transparent as it gets since Trump has retweeted his videos several times before and the press was well aware of Carpe. Curious to see if this appeal to emotion scores them the victory they're after. The masses are easily manipulated.

Makes sense: The majority of voters didn't want him, and he's never had a positive approval rating. Not to surprised that when you give people an option to get rid of him with reasons, they take it. Bonus that it's coming at the same time as him fucking up so bad his own party is edging towards the door.

Safe prediction: Trump wins 2020 and his detractors spend another 4 years using politics as an excuse to harangue anyone they don't like.

Trump is not to blame for this. It could be Trump. It could be Romney. It could be Ben Shapiro or his clone Shen Bapiro. It would make no difference. If the candidate isn't theirs, they will use it as a pretense to seethe against the supporters. With Obama, it was viewed as pretty unreasonable even within conservative circles to attack anyone who was an Obama supporter. The man himself? Fair game, but I don't recall such a sustained and hateful campaign against anyone who voted for him, anyone who happened to work with the president.
Reactions: pramod

Don't forget, guys - it's really Trump who thinks he's above the law.
Reactions: DunDunDunpachi, Joe T., Oner and 1 other person

Don't forget, guys - it's really Trump who thinks he's above the law.
Click to expand...

Just wow lol.
You must log in or register to reply here.

Jan 10, 2021 started Maiden Voyage
Jan 11, 2021
crazepharmacist
2
Drama [WaPo] Trump is isolated and angry at aides for failing to defend him as he is impeached again