It's been refreshing to hear Playground talk about this:

Mike Brown: So, whenever we're starting a new Horizon game, the location is the decision we start thinking about first, and it's the one that we always spend the longest thinking about. Right from the beginning we had an objective that we wanted Horizon 5 to be the biggest Horizon yet. And then it doesn't take that long from thinking about that objective until you realise that there's not any point being bigger if it's more of the same. So, therefore, it has to be diverse as well.
Click to expand...

And now we have DICE pretty much saying the same:

In the Xbox Extended Showcase video feature, DICE Design Director Daniel Berlin commented on how the studio changed their philosophy on map design for Battlefield 2042.

We altered our way of handling level design, because it wasn’t just a simple as making it (map) bigger, and portion the locations. It just doesn’t work that way. So we’ve leaned on a new type of design mentality that we’re calling “clustering.” Now with clustering (it) means you’ll have a massive battlefield in front of you. But within this massive battlefield, you have particular clusters of objectives.
Click to expand...

Hopefully we see more of the same from everyone else.
Reactions: Fake, SoloKingRobert, KyoZz and 1 other person

Density over size. It's like girth over length, it's one of the core truths of reality.
Reactions: Punished Miku, DarkMage619, Ikutachi and 4 others

There's a thin line to be walked here. It really depends on the game as well. A game like Starfield needs to be massive in scope, since it revolves around exploring the universe, whereas a game like FH5 just needs to be big enough to support the different biomes.

Personally I prefer more content in less space, since that reduces one of the things I dislike most about games - moving from A to B.
Reactions: DarkMage619, martino and ZywyPL

I thought valhalla will be a better game but its still the same thing again and again. I gave up on the game after 25hrs. I enjoyed dragon quest 11 more and it has small maps and an interconnected world.
Reactions: Bernd Lauert and Mister Wolf

Who would have thought Quality over Quantity was good?

Padding and watering down is the worst thing in movies/shows/books and games... and food I guess, who like a bland watery soup LOL
Reactions: Kuranghi

I'm fully supporting that statement, I've been saying this all along. My best MP experiences were always 3v3-5v5 matches, small, tight maps and non-stop action. Same goes for SP - I much more preferred the linear PS360 titles than all those open-world walking sims from PS4/XB1 era - the story is the same length, the amount of cut-scenes that drive the story is the same, the amount of combat/actual action is the same, all those big worlds bring nothing to the table other than wasting my time. 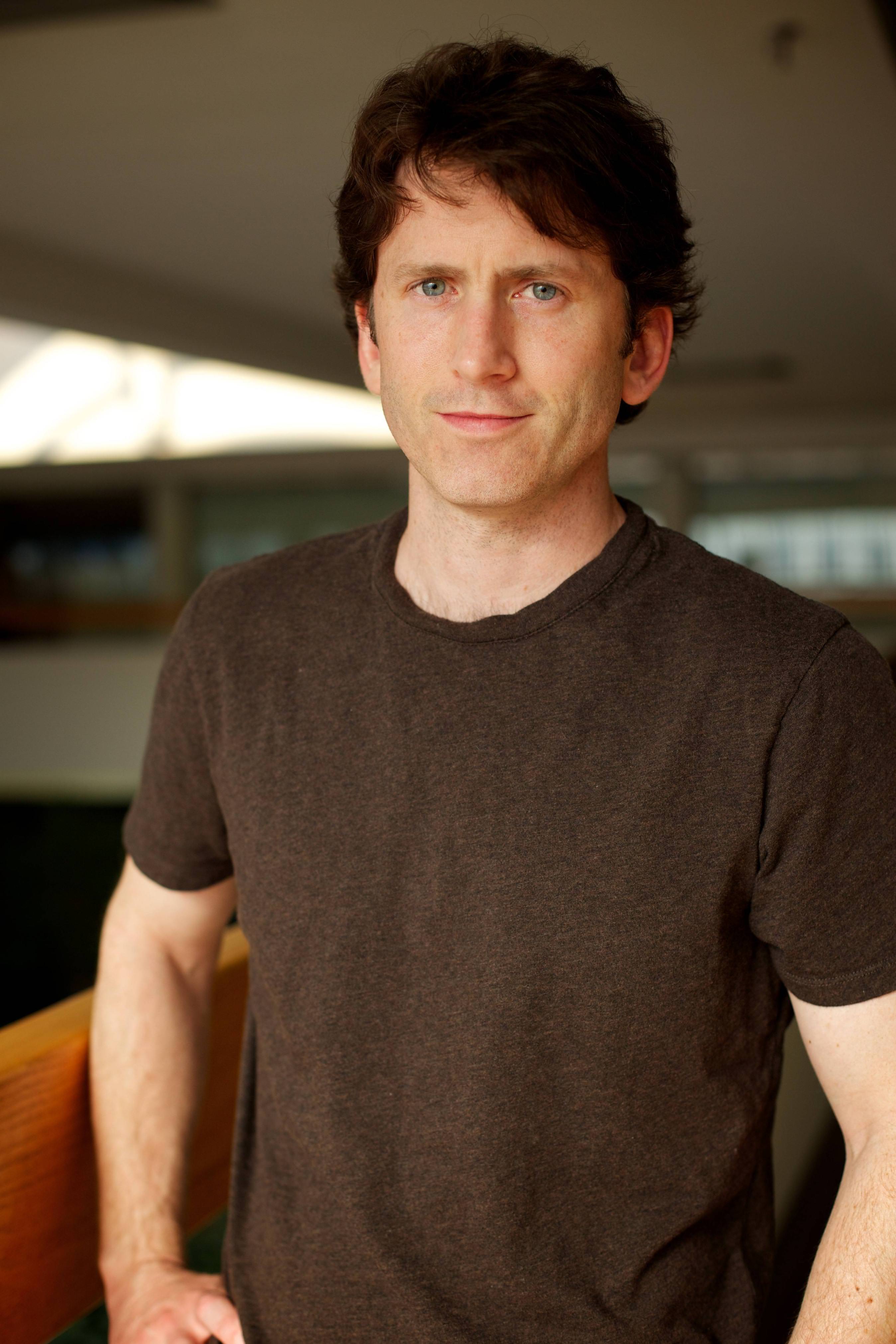 Clustering isn't new though is it if you play MGS5 for example that uses clustering to break up it's open world maps.... Kinda makes sense but let's not suggest it's new game design.
Reactions: Punished Miku

premise is a false dilemma with talent and dollars why not both.gif

Big maps are a lastgen selling point when we already realized that there's no point in making huge areas full of nothing, so mantain those sizes but now add more content.

The bigger it gets, the more copy and paste content will destroy the game.

There, I fixed it for them.
Reactions: kuncol02

I think size definitely has diminishing returns. The things to really hone in on, as mentioned, are density and dynamicism. I want things to be varied, interesting and fresh.

True, a game that is physically very small can feel limiting. But I feel like once you're at the appropriate scale there's no reason to consider "bigger" vs populating it. Our obsession with size as gamers was probably fueled by how small most games were until the 360/PS3 generation. Games like TES, GTA, Battlefield, began to really open up due to power developers were getting.

Two generations on, and now we're feeling how giant empty worlds don't really are anything. But now we have the CPU grunt and memory to address this with XSX and PS5.

100% agree. And thats for everything, not just making games bigger.

Making graphics more realistic don't means the game will be good as well.

Making things bigger is mainly a risk if you don't have longer/more manpower to cover the additional demands.

Its amazing how often this shit happens though; management demands the next instalment be bigger and more complex but the length of the dev-cycle remains the same.

I’d have to agree. That kind of “OUR open world is xx square kilometers” dick measuring contest is pretty dumb. I can’t remember the last time I played an open world game and thought “this game would be better if the world were bigger”.

If anything it just gives me FOMO because I know I have some quests/loot that I’m leaving on the table unless I explore every area.
Reactions: ZywyPL
You must log in or register to reply here.