A man in China who woke up with sharp pain inside of his ear was shocked to find out that cockroaches had made a home inside of his head.

The patient, identified as 24-year-old “Mr. Lv,” reportedly asked family members to shine a light in his ear to see what was causing the “scratching” discomfort when the skin-crawling discovery was made. 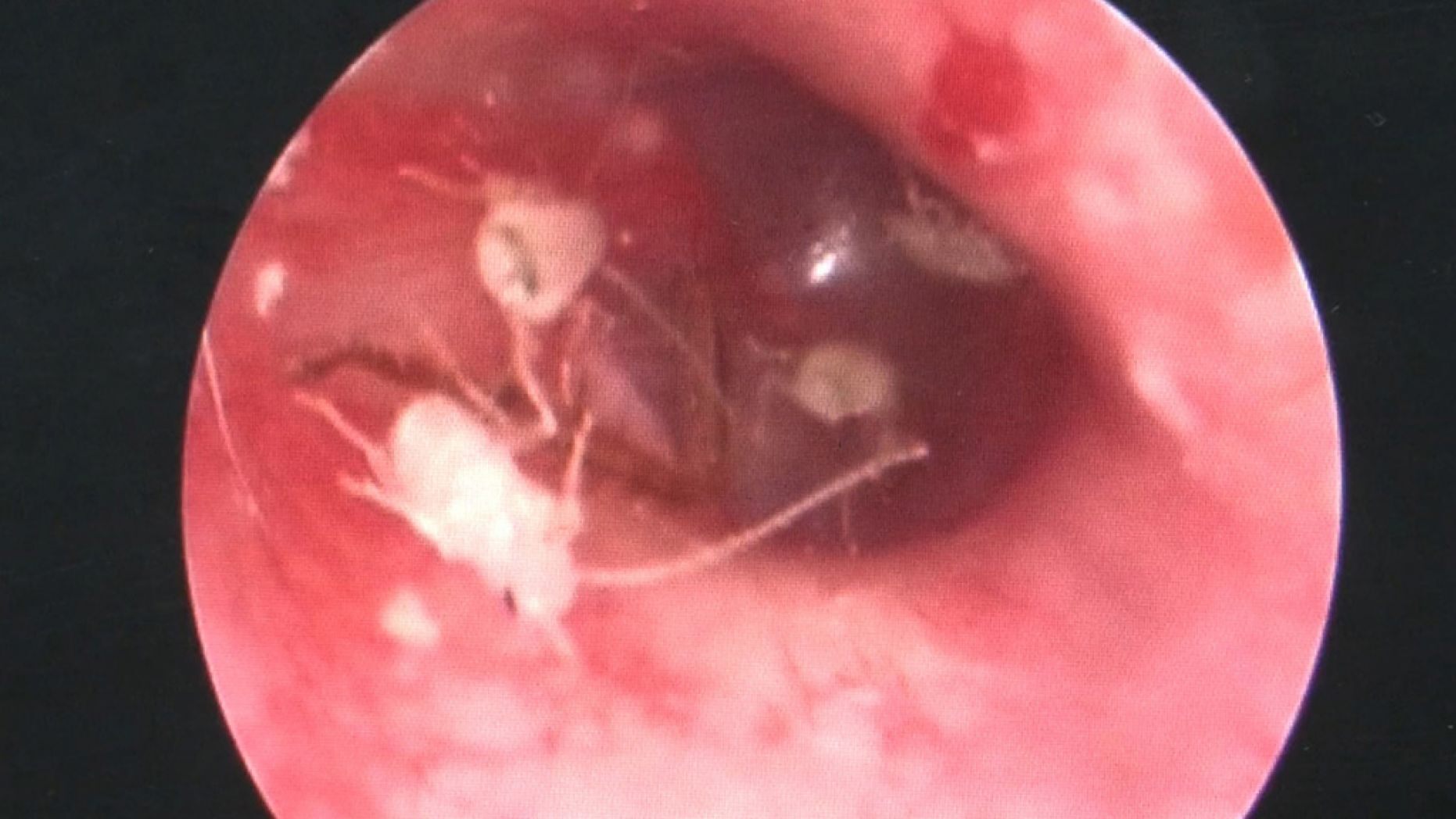 “He said his ear hurt a lot like something was scratching or crawling inside,” Dr. Zhong Yijin, the ear nose and throat specialist at Sanhe Hospital, who treated Lv, told AsiaWire. “It caused a lot of discomfort.”

Yijin told the news outlet that he found “more than 10 cockroach babies inside” and said they “were already running around.”

Yijin said he removed the babies with a tweezer and also found the “mother” cockroach and was also able to remove her. He prescribed his patient ointment and said LV’s habit of leaving unfinished food near his bed likely contributed to the problem.

Household hygiene helps to prevent the appearance and spread of cockroaches,” Dr. Jiang Tengxiang, head of the hospital’s ENT department, told AsiaWire. “Disinfect drains and sewers. Use mosquito nets and screens on windows. That’ll stop insects from flying or crawling into your nose and ears.”

Katie Holley said that she woke up one night after feeling like “someone had placed a chip of ice in my left earhole” and used a cotton swab to investigate. To her horror, she said she pulled out two dark brown skinny leg pieces, and then woke her husband to have him try to pull the rest out with tweezers.

She went to the hospital, where a doctor reassured her that he was able to remove the whole cockroach. But nine days later she was still in pain so she went to her primary care physician.

“My physician proceeded to remove the leg and flush my ear again, only to examine it and see even more remnants,” she said. “She ended up pulling out six more pieces of the roach’s carcass – nine days after the incident took place.”

Reactions: bati, Pallas, iamvin22 and 8 others

or keep posting it

i don't care
Reactions: gela94, hariseldon, Weilthain and 4 others

Tesseract said:
can you uh

or keep posting it

This story is so disgusting that my only reaction to it that that GIF.
Reactions: -Arcadia-, JareBear: Remastered and Tesseract

when you read stories like this, you think maybe we're already in hell
Reactions: Godzilla Emu, interactivemonodrama, -Arcadia- and 2 others

Reactions: levyjl1988, bati, hariseldon and 4 others

Reactions: Pallas, EverydayBeast, infinitys_7th and 6 others
B

I hate stories like these the most. I wear ear plugs for noise, but also because of this.

But cockroaches milk will help us prevent the Climate change apocalypse.

what the fuck is wrong with me, I cant stop watching it.
Reactions: levyjl1988, GHG, Ikutachi and 1 other person

I’ve heard of some people listening to The Beatles a lot but this is just ridiculous!

I’ll just get my coat shall I?

In fact forget the coat, I’ll just fuck mesen right off out of it, sharpish like.
Reactions: highrider

What the fuck is it with all these articles on GAF about screwdrivers in the asshole and cockroaches in the ears and shit!? STAP IT!
Reactions: Weilthain

Sorry! That's from Men in Black - a giant invading alien insect swipes a guy's skin and wears it as a not-so-great disguise. The cockroach story made me think of the character...perhaps as a way for my brain to deal with the absolute horror...
Reactions: Pallas, Kadayi, MiyazakiHatesKojima and 1 other person

I would rather be dead than to find out I had a roach motel inside my body..

He probably needs to go to an ear doctor to have the wax pulled out. I think that's what they are snacking on.
Reactions: highrider

Aren’t we covered in bugs pretty much all the time. Granted they’re invisible to the naked eye but under the electron microscope we pretty much have kaiju living all over us. 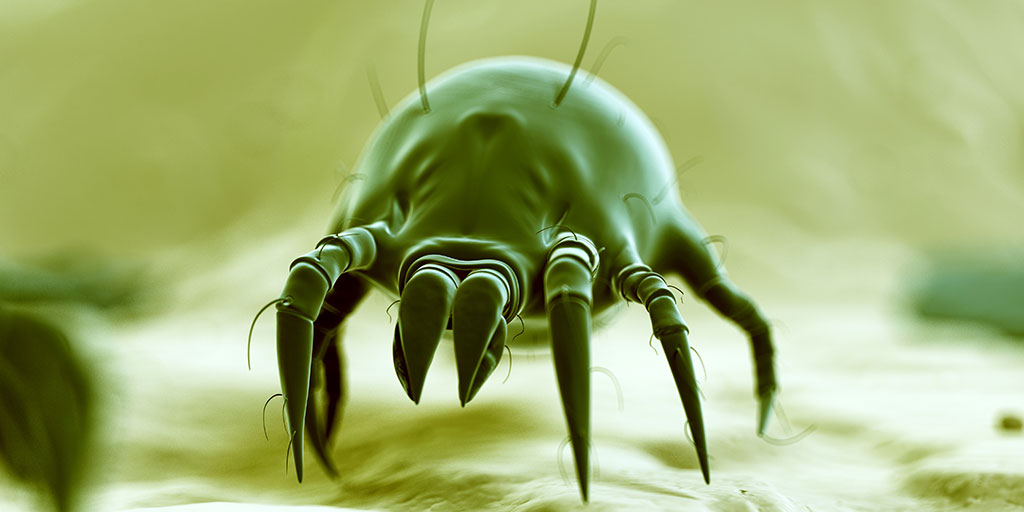 Damn it dude, I had just forgotten she was a thing!

Want to watch a video , if your to grossed out I’d advise you skip it.

the Eye in the Triangle

Needs Joan to blow in his ear.

Do you all hear that? Why do I keep hearing damned jam band music everywhere I go? Is this my soundtrack?
Reactions: highrider and NeoGiffer

Was he living in a manky house? That is probably one of the main ways to likely get thhese insects in your ear.

I put poison for roaches everywhere in an apartment I have, only to be told it’s been banned in multiple countries. This puts me more at ease about it. I’m on the 13th floor and they just go from one place to another
Reactions: hariseldon

highrider said:
Aren’t we covered in bugs pretty much all the time. Granted they’re invisible to the naked eye but under the electron microscope we pretty much have kaiju living all over us.

i am glad they exist

makes me feel more human knowing about them actually
H

Well thanks for that. Vom-tactic.

He prescribed his patient ointment and said LV’s habit of leaving unfinished food near his bed likely contributed to the problem.
Click to expand... 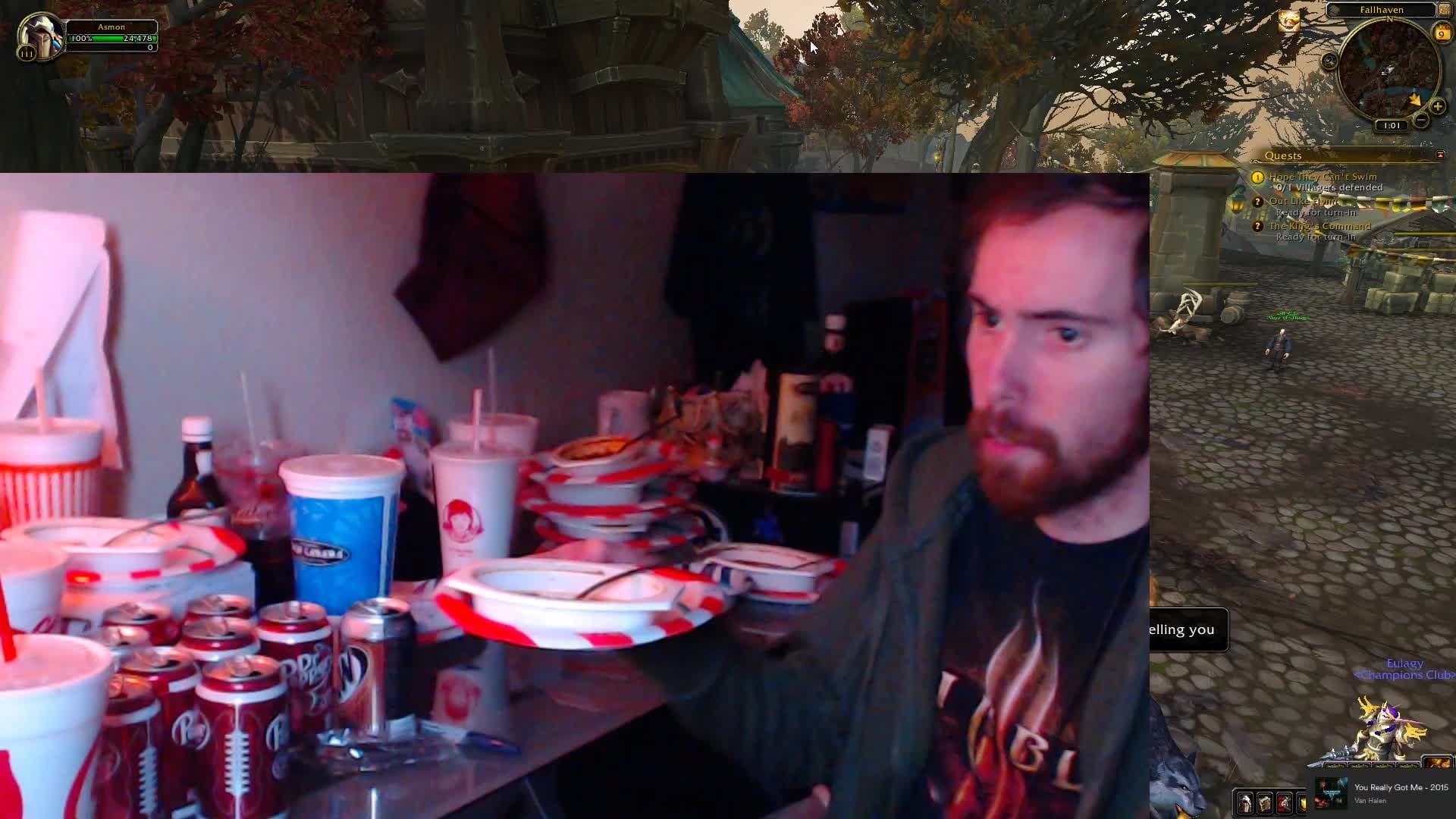 Skirted by the article just to post my reaction to the headline. 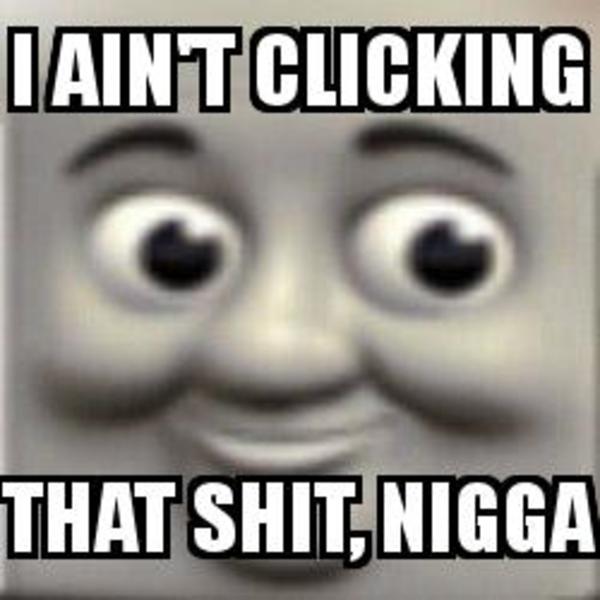 Sep 1, 2020 started Bullet Club
Sep 1, 2020
hariseldon
Woman bites off a part of man’s tongue in street brawl, seagull swoops down and eats it