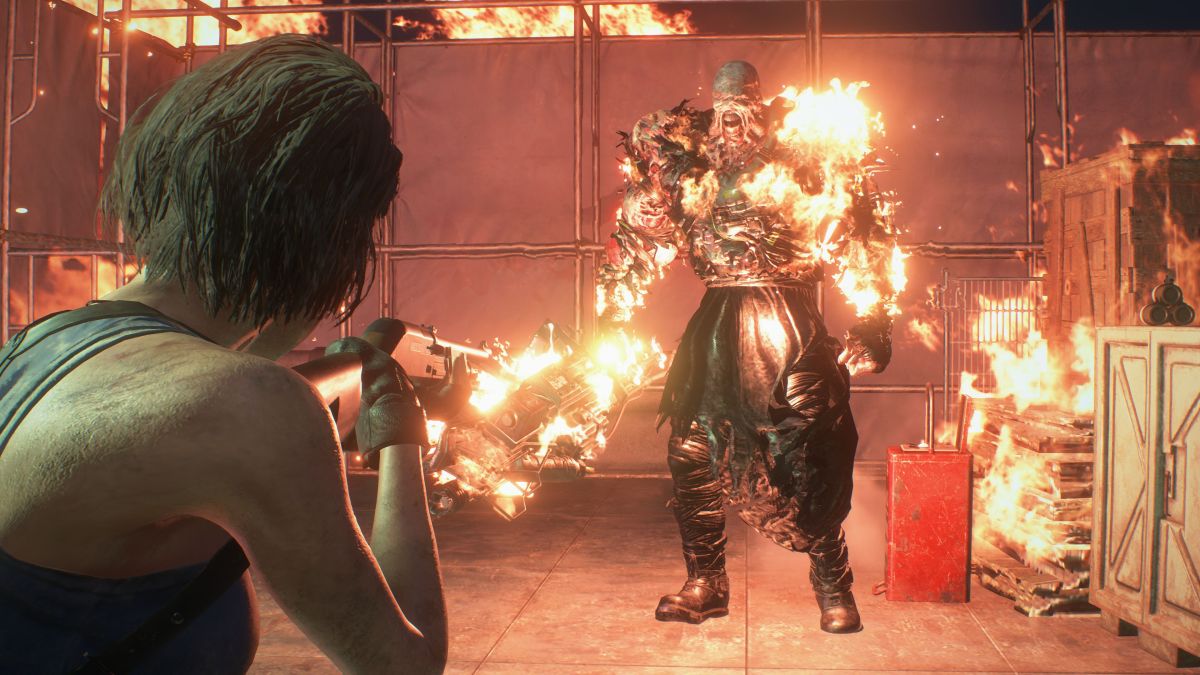 The March 2020 NPD report is in, and it was a huge month for sales as Animal Crossing and social-distancing led to more interest in gaming.

March wasn’t a good month for anyone. But it was slightly less awful for people who sell video games. That’s especially true if the video game is Animal Crossing: New Horizons. With people in the United States isolating themselves for much of the month, many people obviously turned to safe at-home entertainment. As a result, consumers in the U.S. spent $1.597 billion on gaming hardware, new full games, and accessories plus game cards, according to the March 2020 NPD report.

That is the most March money the industry has generated in NPD’s reporting since $1.8 billion in 2008. Here are the full numbers:

This is a massive turnaround for an industry that was circling the end-of-the-generation drain for most of the last year. Through the first two months of 2020, sales in the U.S. had declined 28% compared to the same period in 2019. So what closed the gap? Animal Crossing and a plethora of high-profile new releases.

And yes, COVID-19-related social distancing likely gets some of the credit as well. That drove people to pick up new hardware. The Switch set an all-time record for unit sales for any March month since NPD began tracking. But PlayStation 4 and Xbox One dollar sales also jumped 25% each year-over-year.

NPD tracks physical sales at retailers, but it also gets digital data directly from publishers. But not every company participates. For example, Nintendo doesn’t share its first-party digital sales, and Activision Blizzard does not provide its Battle.net sales. This chart also does not include microtransactions, subscriptions, or anything beyond full-game sales. With those caveats in mind, it is best to think of this as a very useful snapshot of a much more dynamic industry.


These charts are sorted by dollar sales — not number of units sold.


In terms of game sales, this was the best March of the generation.


“Dollar sales of tracked video game software grew 34% in March compared to a year ago, to $739 million,” said Piscatella. “March tracked software spending reached its highest total for a March month since 2011. Nine of the top 10 best-selling games of March 2020 generated higher dollar sales than similarly ranked titles a year ago.”


The PlayStation 4 and Xbox One launched in 2013. The Wii U debuted a year before that (Switch launched March 2017). But last month beat all the previous March periods in terms of games sales.


Even blockbuster results like these couldn’t offset the overall trend completely, though.


Big new games like Resident Evil 3 and Doom Eternal contributed to the strong month. But if you had to pick one game to represent March 2020, that’s easy. Let’s talk about Animal Crossing.


I’m going to repeat that for everyone in the back.


Animal Crossing: New Horizons had a better launch month than any Mario or Zelda game since the NPD started tracking. It is now obvious that this series stands among Nintendo’s most important.


And the glow-up is happening before our eyes.


Here’s another astonishing tidbit from The NPD Group.

Interesting the effect that Covid-19 is having on software and hardware, I thought the lockdown would present an issue with buying video games and consoles.

Given Switch sold over a million this month I'm very surprised to see so few of its evergreens in the top 20. I wonder why.

Woopah said:
Given Switch sold over a million this month I'm very surprised to see so few of its evergreens in the top 20. I wonder why.
Click to expand...

It might be stock issues with some of them. I've noticed that on Amazon at least some of them have increased in price.

Shaqazooloo said:
It might be stock issues with some of them. I've noticed that on Amazon at least some of them have increased in price.
Click to expand...

Ah that might explain it. This is only the 2nd time in the past 36 months where BOTW isn't in the top 20 which seems odd given how much Switch sold!

I only voted for ghost of tsushima and 13 sentinels. Dont really care about the rest.

drganon said:
I only voted for ghost of tsushima and 13 sentinels. Dont really care about the rest.
Click to expand...

I have no idea how my post on the ps4 exclusive thread ended up in this thread. That's just weird.
You must log in or register to reply here.