AdanVC said:
Here's the complete video segment with no country restrictions and in not poop quality. Simply amazing stuff!!

This was super cool, Pacman, Captain Tsubasa, and Doremon were there too.

Not available in 'merika.
S

Any sight of Pokemon Go? Saw a report that there was going to be some reference to it too.
K

I'm watching it, that was surprising. And the presentation closed with the Mario victory jingle.
C

Japan's prime minister showed up dressed as Mario and entered Maracana through a green tube. IT WAS AMAZING.
L

Still not there yet in NBC feed. pretty hilarious.

But Mario is Italian?

Not available in America.
@

Okay, so, this is a personal and somewhat complex web of nonsense involving a highly unstable individual I was friends and briefly FWBs with, but I can only assume there will be a never-ending clusterfuck on gaf now until the end of time, which inevitably involves you guys and gals on the mod team in some way, so I'm an open book here. The woman in question ended up being completely psychotic and held a grudge against me after a bizarre love triangle situation developed a few years ago between me, her, and another girl (the other girl I ended up in a long-term relationship with shortly thereafter). This NOLA story she apparently just put up on social media is a delusion of a deeply disturbed person who had a total psychological breakdown as a result of me and the other girl getting together, because she (phew, yeah...) became obsessively infatuated with the other girl (she's bi) on sight when the three of us met up. I wanted to just stay friends with the girl making the accusation and made it super super clear ahead of time that me and the other girl were interested in each other romantically and that could play out as such when we met up. Supposedly this was not a problem for her from accusation, but in reality she uhhh wanted me to die painfully after seeing me and the other girl interact. Plus she became infatuated with the other girl simultaneously to this (she's bi), which created the aforementioned bizarre love triangle that ended up causing her to implode and have an apparently very intense and long-lasting grudge. The whole story about how that love triangle thing played out is, frankly, nuts and scary, and involves this girl bringing us to a compound of dangerous scientology spinoff cultists on that same trip, who roofied us, attempted to recruit/scam me and attempted to abduct/rape the girl I ended up dating, in what was a fucking scary situation that resulted in me and the other girl and the rest of my friend circle never speaking to this girl from the accusation again.

It was cool.
D 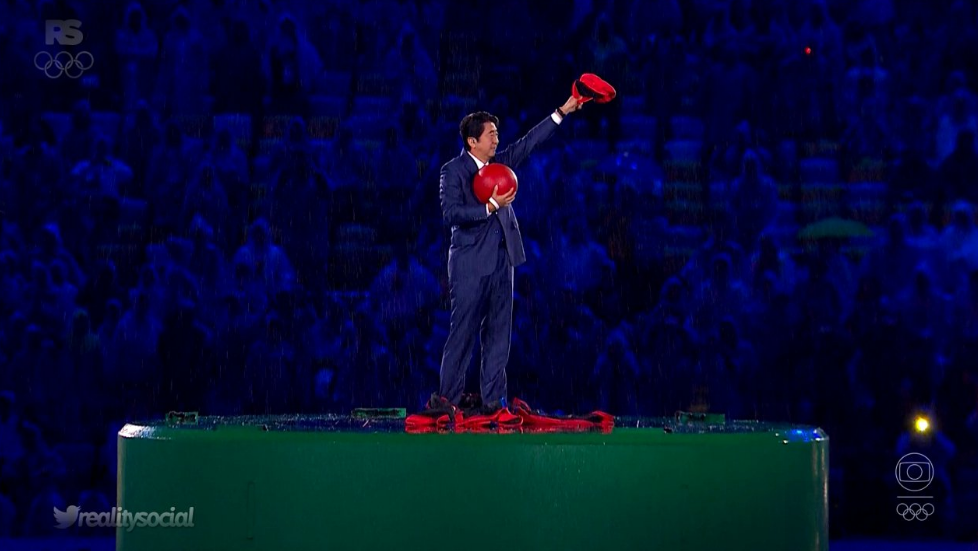 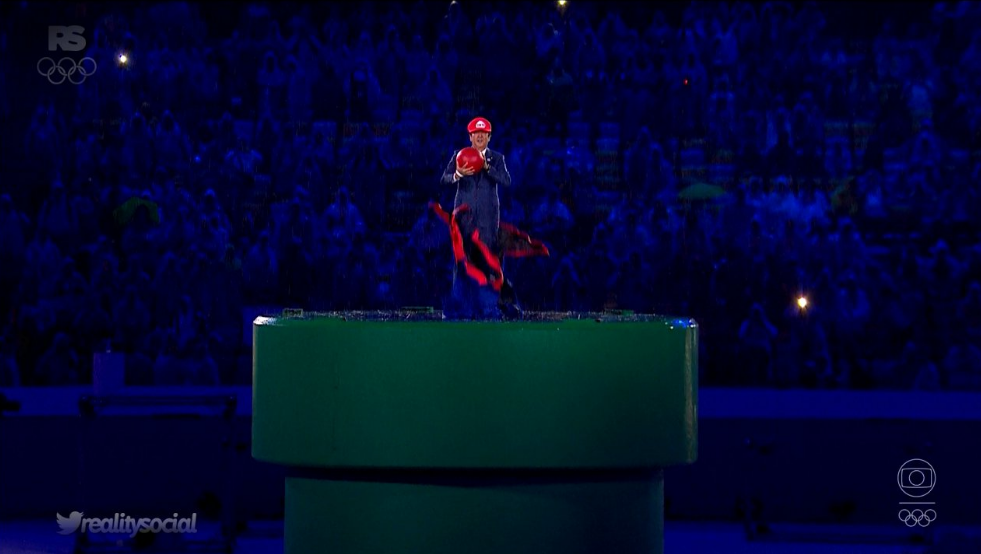 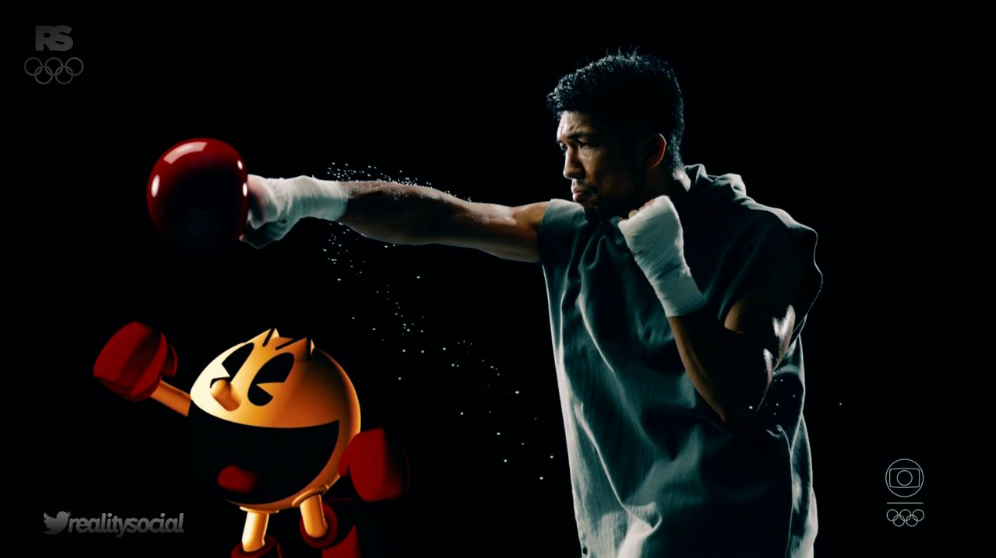 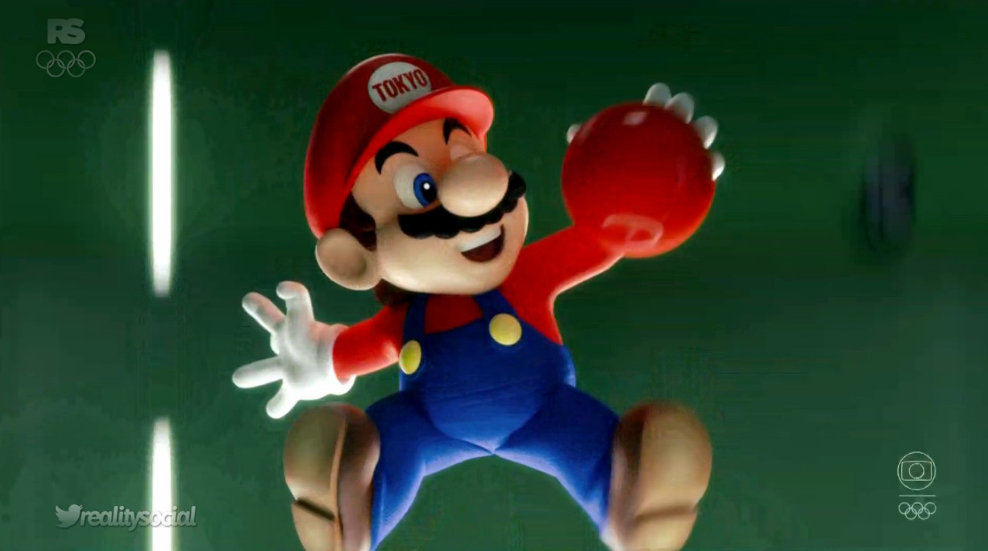 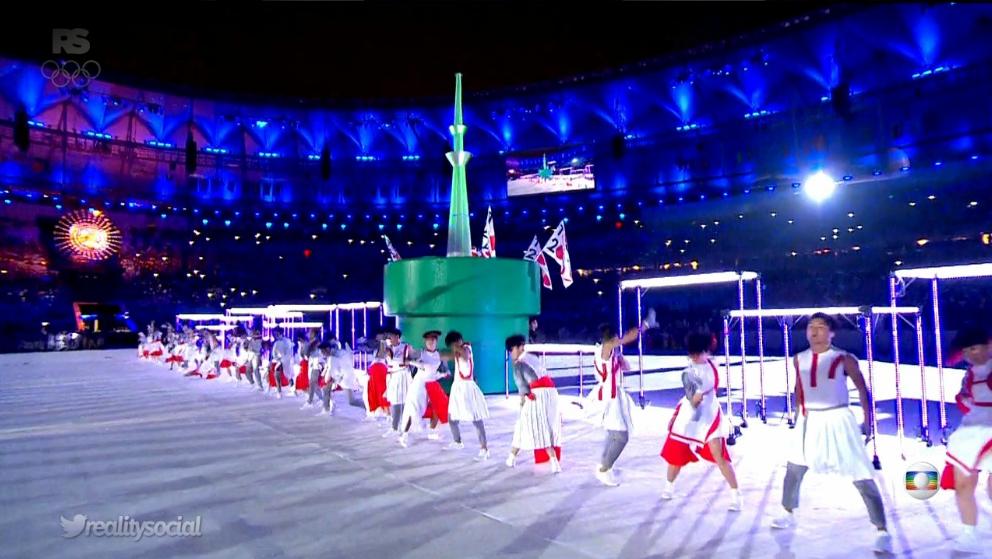 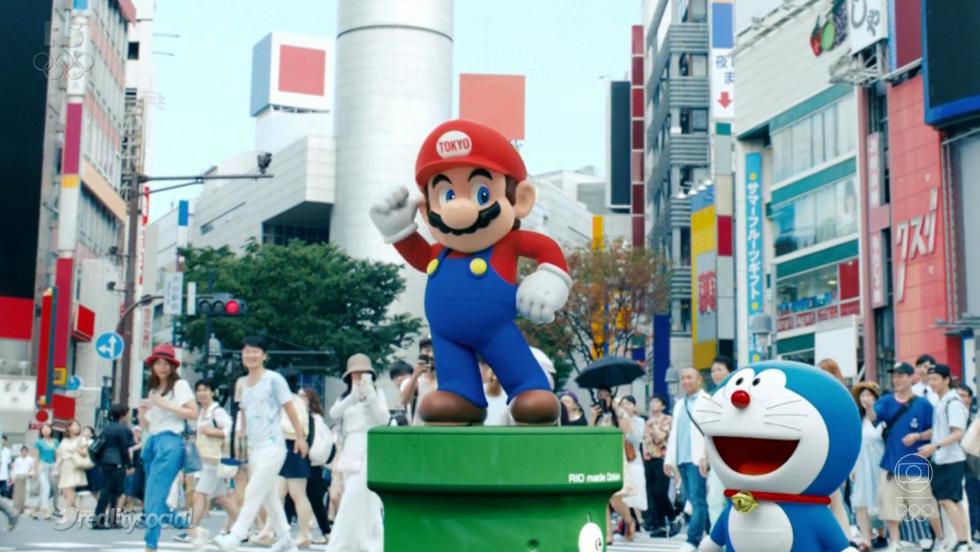 Mario about to unveil the NX at the Olympics?
S

The Mario jingle at the end was awesome... It's nice to see they will be apart of the show piece for Tokyo
L

Strimei said:
Any sight of Pokemon Go? Saw a report that there was going to be some reference to it too.
Click to expand...


That presentation was Persona 5 as fuck, and I loved every single second of it
D Just saw this live, completely got me by surprise. Someone post one of those gifs of Nintendo higher-ups throwing money around.
G

So either this is just promotion because of the Mario & Sonic Olympic games or...

Mirror for those outside the US?
K

It had Pacman first, but i guess there are no fans of him :v
N

Nintendo's really getting their brand out there in preparation for the NX.
K

ggx2ac said:
So either this is just promotion because of the Mario & Sonic Olympic games or...

entremet said:
But Mario is Italian?

It was to announce the Japan Olympic Games.
L

entremet said:
But Mario is Italian?

That's an interesting interpretation of how Mario pipes work. I wonder if thats canon in any way?

It was an amazing moment to the ceremony. Just seeing Abe show up as Mario was quite funny. Great show. So glad they had the characters as a part of the ceremony, along with doraemon and kitty chan too. Not to mention Shiina Ringo music. Very cool moment and makes me so excited to go to the games in four years.
M

There's a warp pipe in an olympic ceremony...

Here's a good one.
T

I wonder what Miyamoto thinks of this
P

I will finally be there in Japan in 2020. Tokyo must be great!
D

Man, E3 presentations are getting elaborate as hell.
L

Whoever got Abe to cosplay as Mario deserves a medal. ROFL
S

I wonder if president trump will show up?
S

That was amazing, what an entrance!
K

Whoa that was so cool
S

What about that cat thing that was next to him, that's from an anime isn't it

Really cool and amazing moment
You must log in or register to reply here.

Jul 3, 2020 started Cutty Flam
Aug 8, 2020
Nico_D
Game Dev Hardware The PlayStation 5 Is Starting to Look Like the Revolution It Promised