In an interview in London today, Tai Yasue (co-director and game designer on Kingdom Hearts 3 and the Kingdom Hearts 1.5/2.5 HD remasters) told us that nothing was off-limits for the upcoming Square-Enix/Disney crossover  including Marvel and Star Wars  both of which are acquisitions that Disney has made in the nine years since Kingdom Hearts 2 came out.

Yeah, I cant go into specifics, but theres a LOT of new Disney stuff and we have our plates full, sais Yasue. Theres a lot to consider - were looking at all of Disney, the new ones as well, they have a lot of pull and draw.

We have to come up with a world that has a lot of originality. We want variety in our new Kingdom Hearts, so we dont want too many of one sort of world, that would look the same. For each world there has to be some meaning for it, in the plot; in Birth By Sleep, for instance, in the Cinderella scene, the characters learn something specific by relating to Cinderella. Also, gameplay-wise, is that world something that would make gameplay fun? Theres a lot I cant say, but theres so much to consider.

When I asked whether I could safely infer that that Star Wars and Marvel are not off-limits, Yasue confirmed that they are being considered. Well, yeah. Theyre all under consideration, he said. Nothings off-limits, were considering all of the worlds. There are so many wonderful concepts. Were happy about that, but at the same time its really tough to choose.
Click to expand...

The only Marvel character I want to see is Starlord.
C 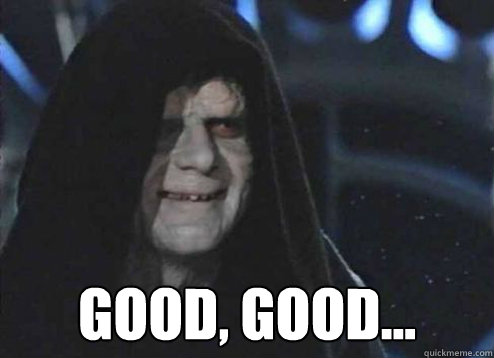 They know what they need to do to maximize the sales of 3.
Since they're not off limits, lets see what they do with it.
At the least i'm expecting a character or two.
K

chandoog said:
The only Marvel character I want to see is Starlord.
Click to expand...

I'm ready for Avengers and GOTG world
B

How to ruin a series, a guidebook by Kingdom Hearts.


I know cross branding is a big thing, but really there is a time when it's too much.
S

It's been so long that we've leapfrogged Pixar and gone straight to the newest buys.
N 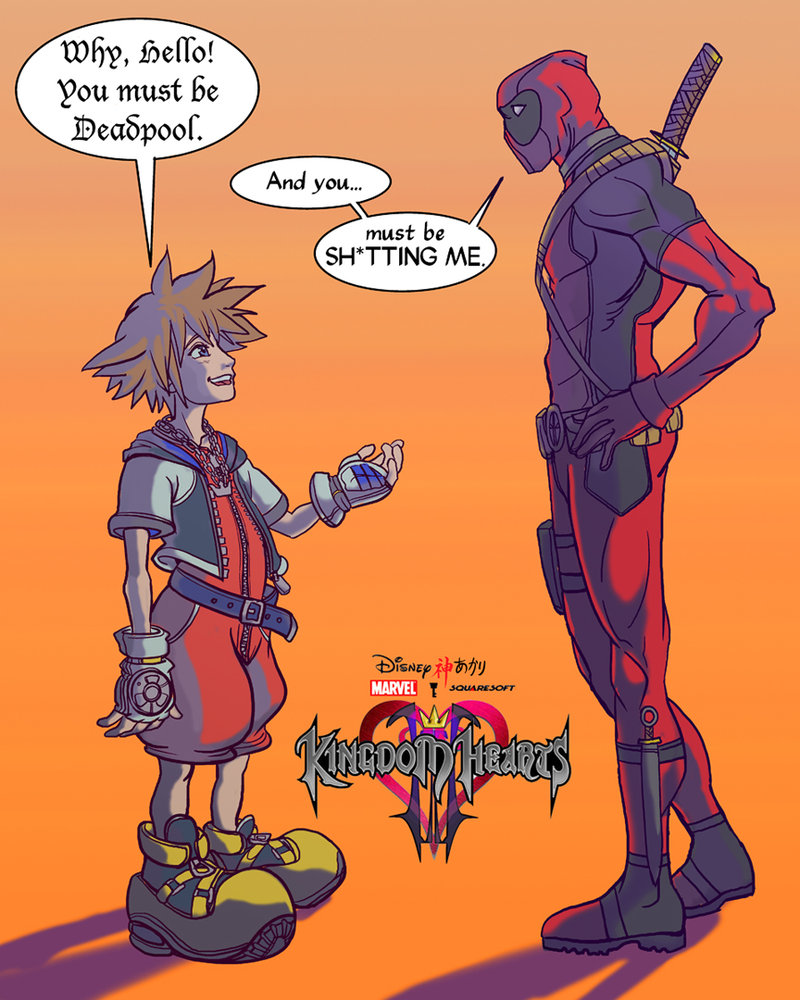 I rather they save additional crossovers for entries after III finishes the story arc. Disney is so entwined with the plot with Mickey, Donald and Goofy that'll I think it'll feel too weird for superheroes and Jodi to show up.
D

Make it happen, at least in gameform:

Honestly, actual Kingdom Hearts plots are not much different than the above in structure and plot.

There's going to be a Frozen world, won't it?
L

Dawg said:
There's going to be a Frozen world, won't it?
Click to expand...

The main character of the most overrated movie of the year.
V

Now get him to teach us magic 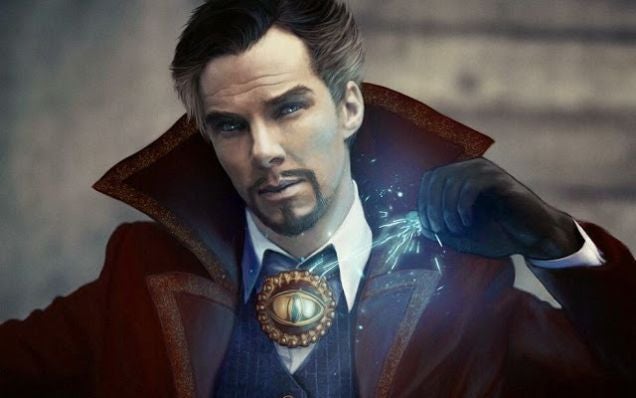 I don't care for fighting a duo team of Sephiroth and Darth Vader, let me play in this city already damnit 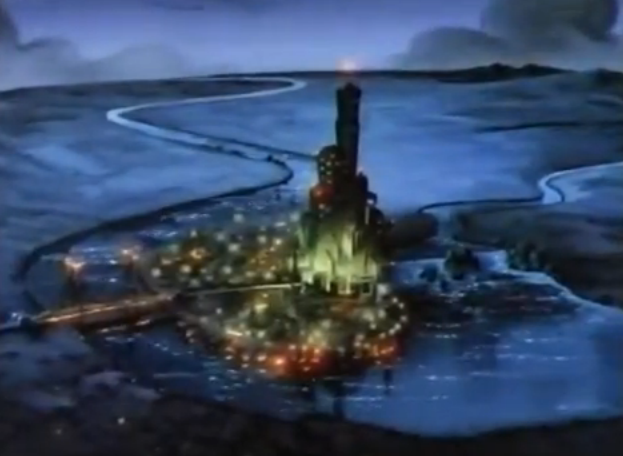 ...and tag team with the greatest superhero of them all

Dawg said:
There's going to be a Frozen world, won't it?
Click to expand...

If Square Enix doesn't want it, you can bet your Gummis that Disney will want it.
B

Have they ever considered a Hannah Montana world? I'd even settle for That's So Raven
V

I find it kind of hard to believe that the existing licensing deals for Star Wars and Marvel games would make it easy or even possible to have those worlds show up in Kingdom Hearts. We'll see.
S

This is not an announcement or anything, but personally I enjoyed watching Frozen. It was magical: the stories, the songs, the ice expressions.
Click to expand...

In a story no one will ever understand.

NotLiquid said:
If Square Enix doesn't want it, you can bet your Gummis that Disney will want it.
Click to expand...

Have they ever said how much input disney has on what gets picked?
Stuff like Tron Legeacy and Pirates of the Caribbean seem like stuff that was told they had to have.
J

Rocket would work.
B 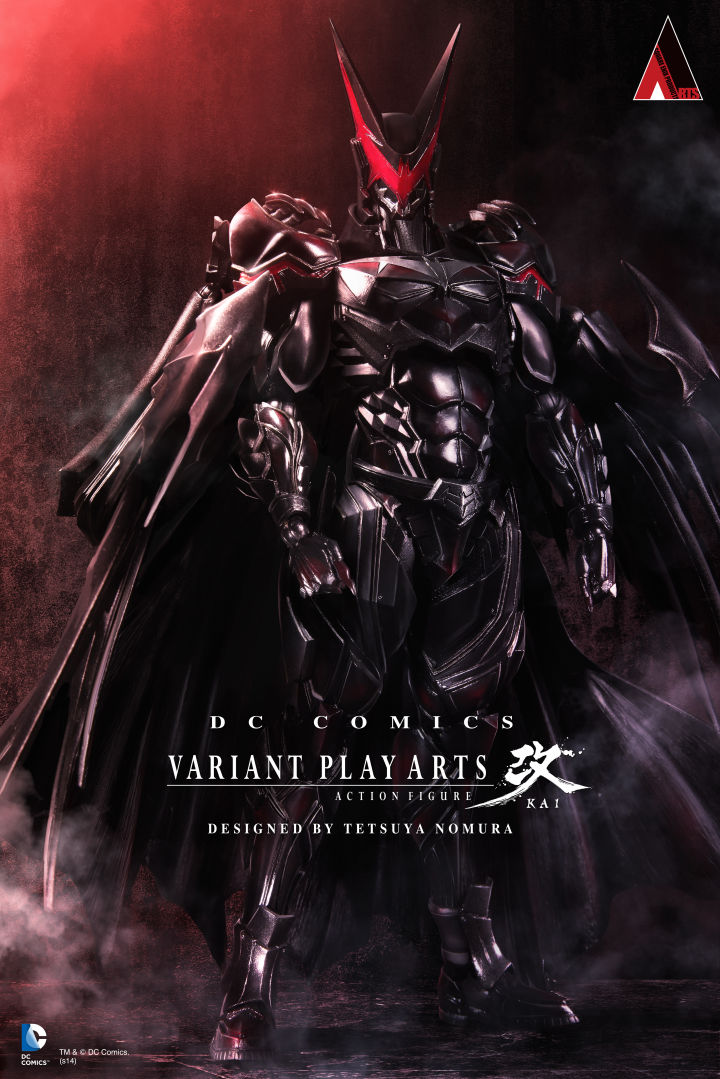 KojiKnight said:
How to ruin a series, a guidebook by Kingdom Hearts.


I know cross branding is a big thing, but really there is a time when it's too much.
Click to expand...

As a committed hedonist I find this ludicrous.

I want them to throw everything into this, including Lara Croft and any other franchise they can possibly shoe horn in there.

This will be glorious!
L

Yeah that's Batman designed by Nomura, too bad he is DC though.
J

Tenki said:
The main character of the most overrated movie of the year.
Click to expand... 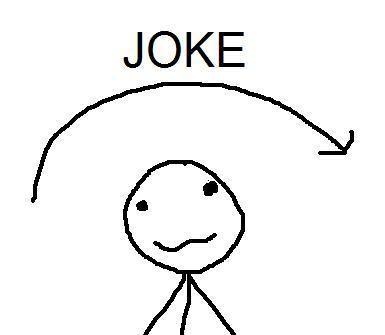 Stilton Disco said:
As a committed hedonist I find this ludicrous.

I want them to throw everything into this, including Lara Croft and any other franchise they can possibly shoe horn in there.

I don't know why they'd bother using such a niche Marvel character.
A

Oh shit, this changes everything!

Well, Kingdom Heart's plot is silly and convoluted enough to fit into a comic book, I suppose.
L

I hope Anakin ends up being the big bad.
E

Hmm exciting! I'm still not entirely sure if marvel/star wars are best suited for KH3, but...I'm open to it at least and am still excited for the possibilities.
I think guardians of the galaxy would fit very well with KH3 at least.

Hope they won't go overboard on them though. Just 1 star wars and marvel world if they decide to add them. There's still a ton of Disney stuff I'd love added to it. That and there's still world's that could be reintroduced in KH3 with more plot. E.g. pirates of the Caribbean, (though I think if it cost a new world I'd prefer something new)

Just thinking about it KH could literally go forever
P

Tenki said:
The main character of the most overrated movie of the year.
Click to expand...

Is this a case of whoooooooosh or a case of my avatar?

As you think the movie is the most overrated one of the year, I'll have to guess you can't take jokes so I'll take the first option.
D

They're no Drax.
T

I'll take tangled, and please for the love of God no more agrabah, halloweentown, or atlantica.
You must log in or register to reply here.