Fuck you OP you bastard

I’m one of the few people who saw this coming it seems as I learned about blue tits in high school. I recall one of the girls in my class called Caroline saying “I have a blue tit

” which I found hilarious.

Though how is it classed as a large scuffle when there were only two birds involved, dramatic much? 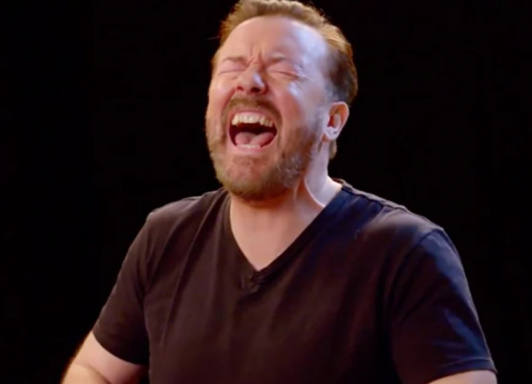 Not what I was expecting ... siiiiigh
You must log in or register to reply here.